Actress Aamna Sharif recently tied the knot with producer-distributor Amit Kapoor in a star-studded affair at the plush Taj Land’s End in Bandra on Saturday and the who’s who of Bollywood and the television industry turned up to congratulate the couple on their special day. 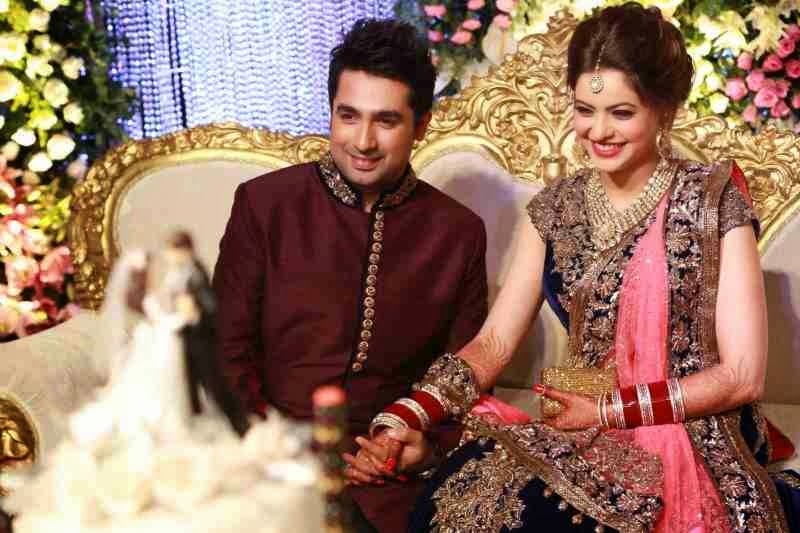 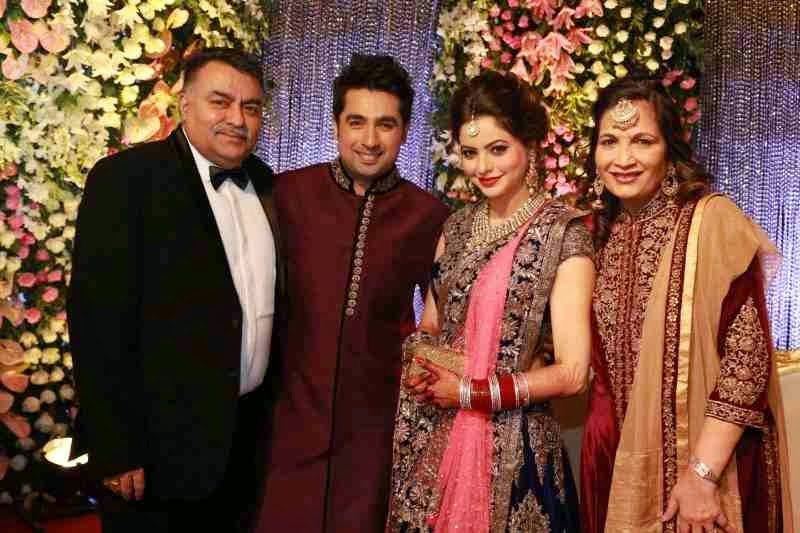 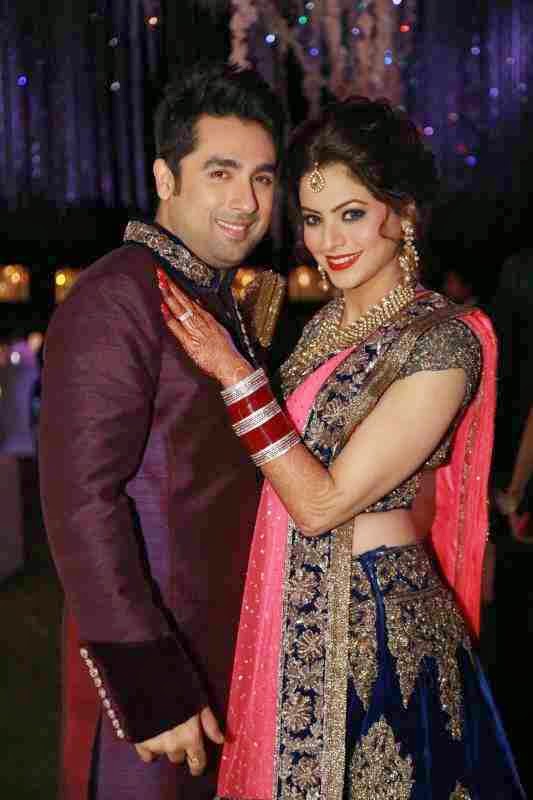 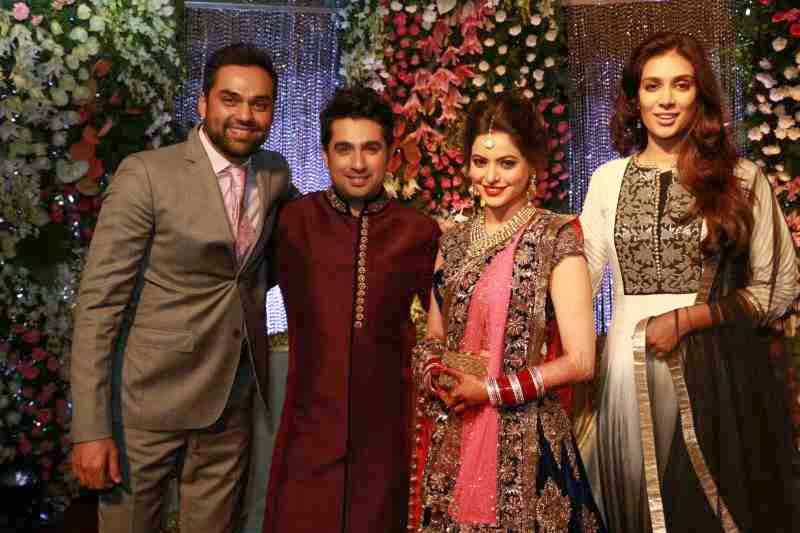 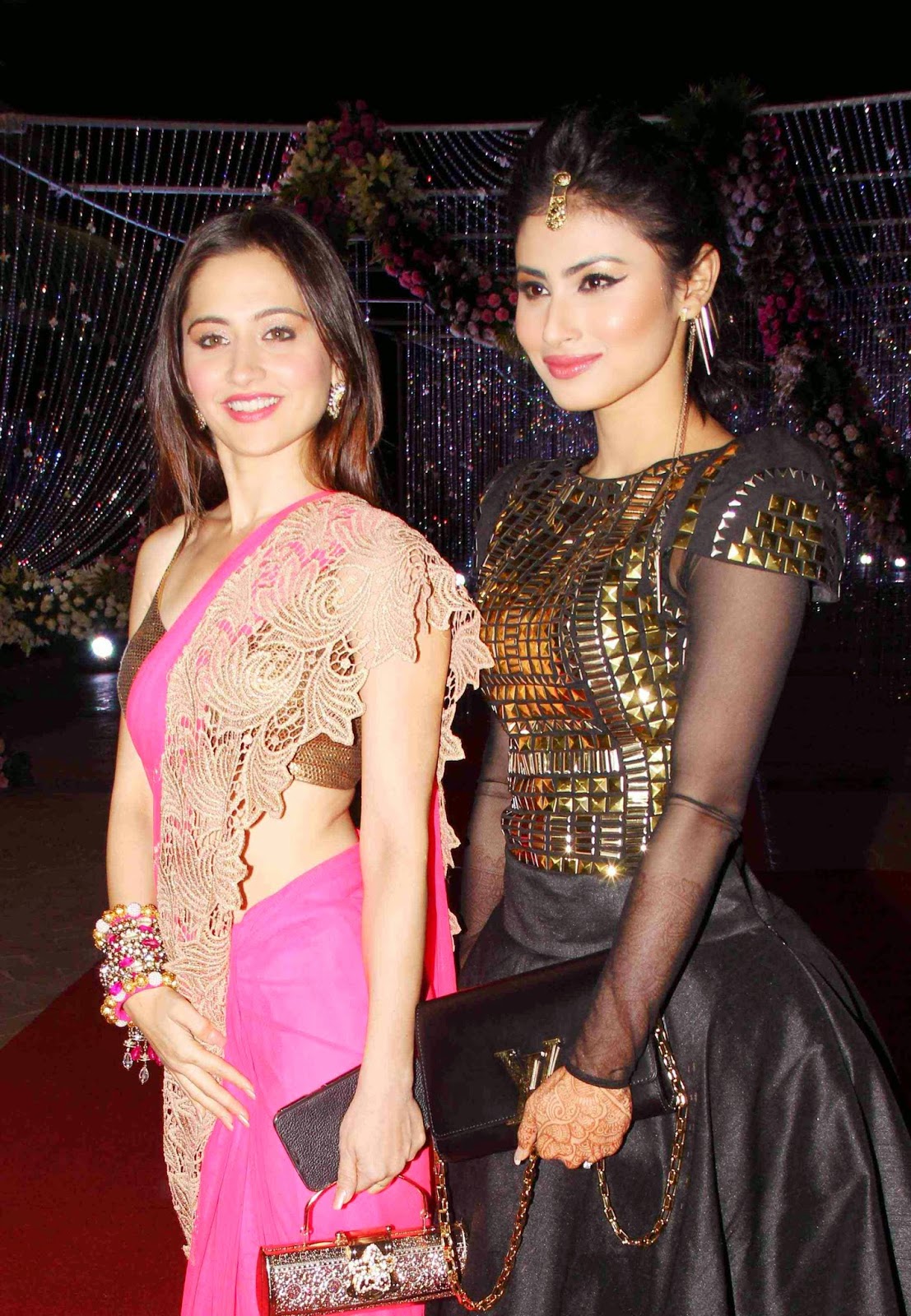 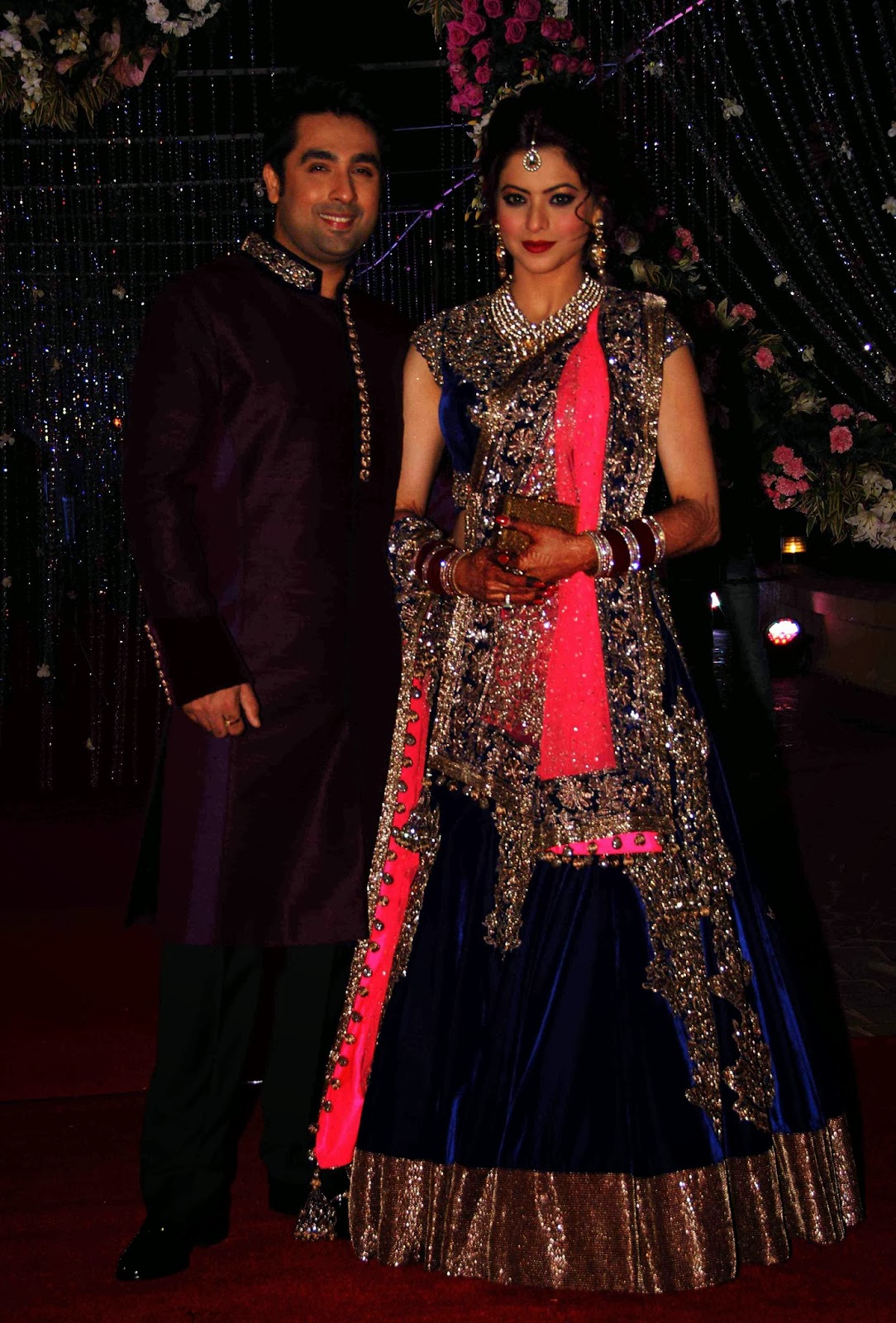 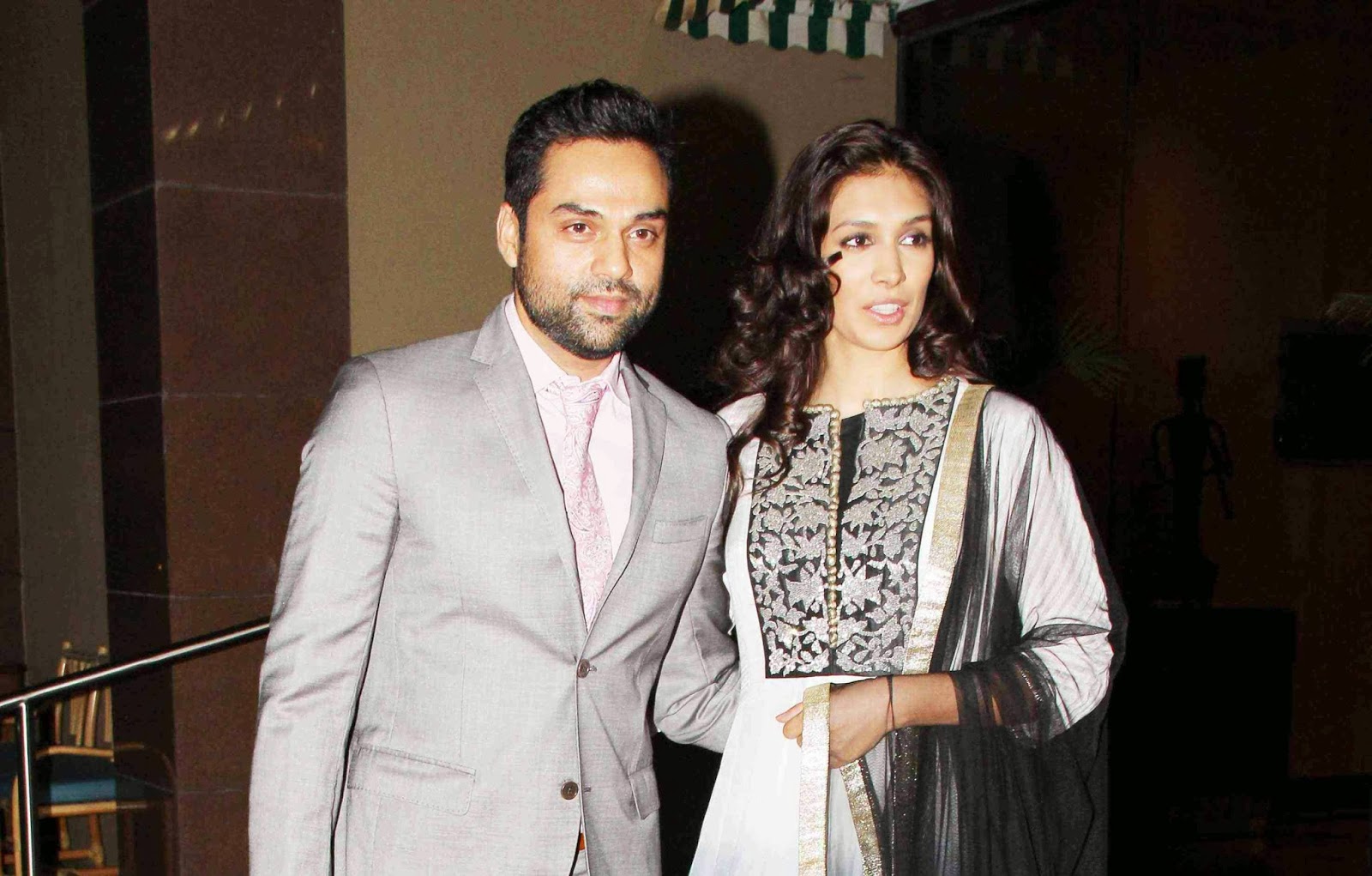 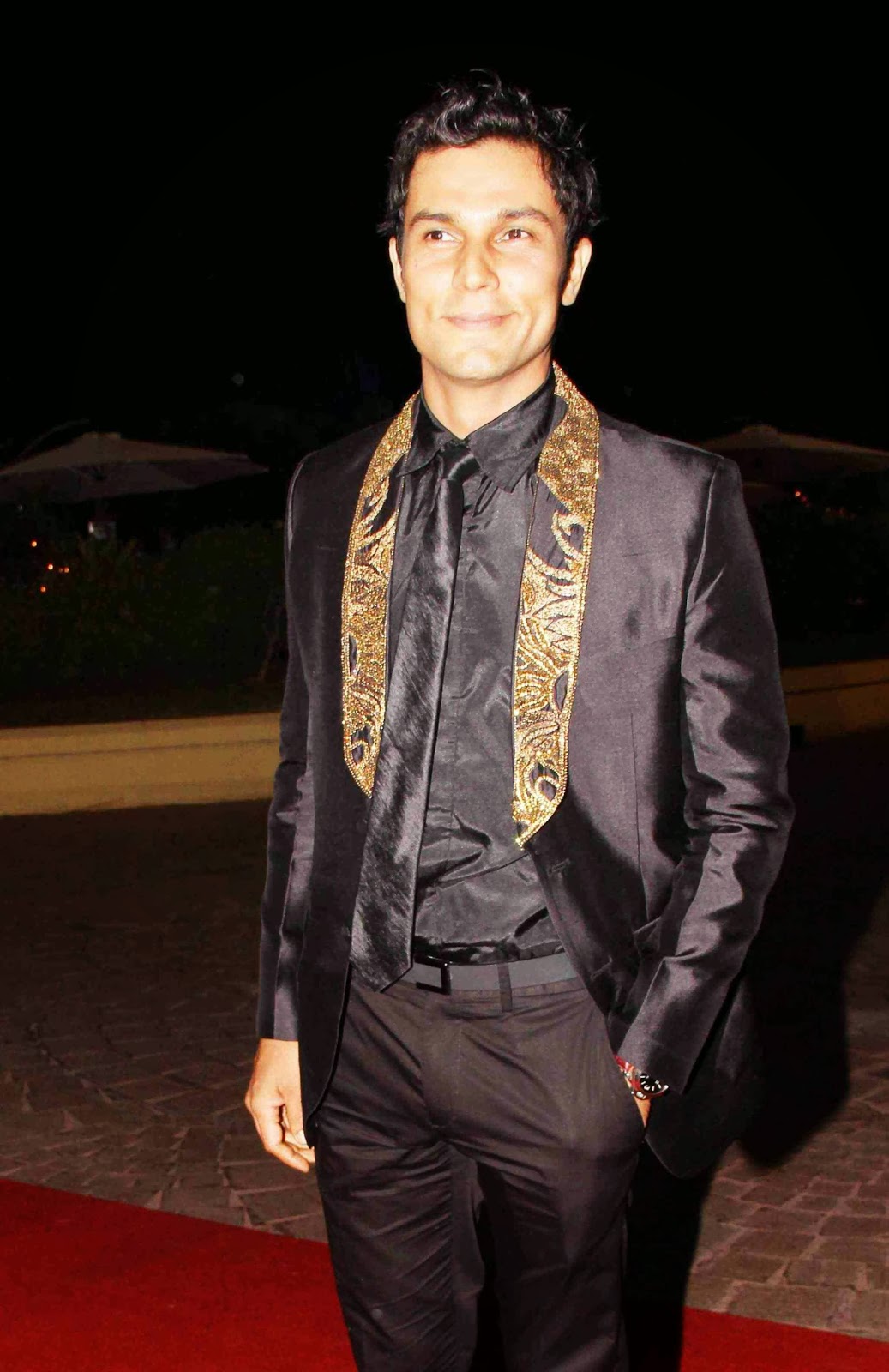 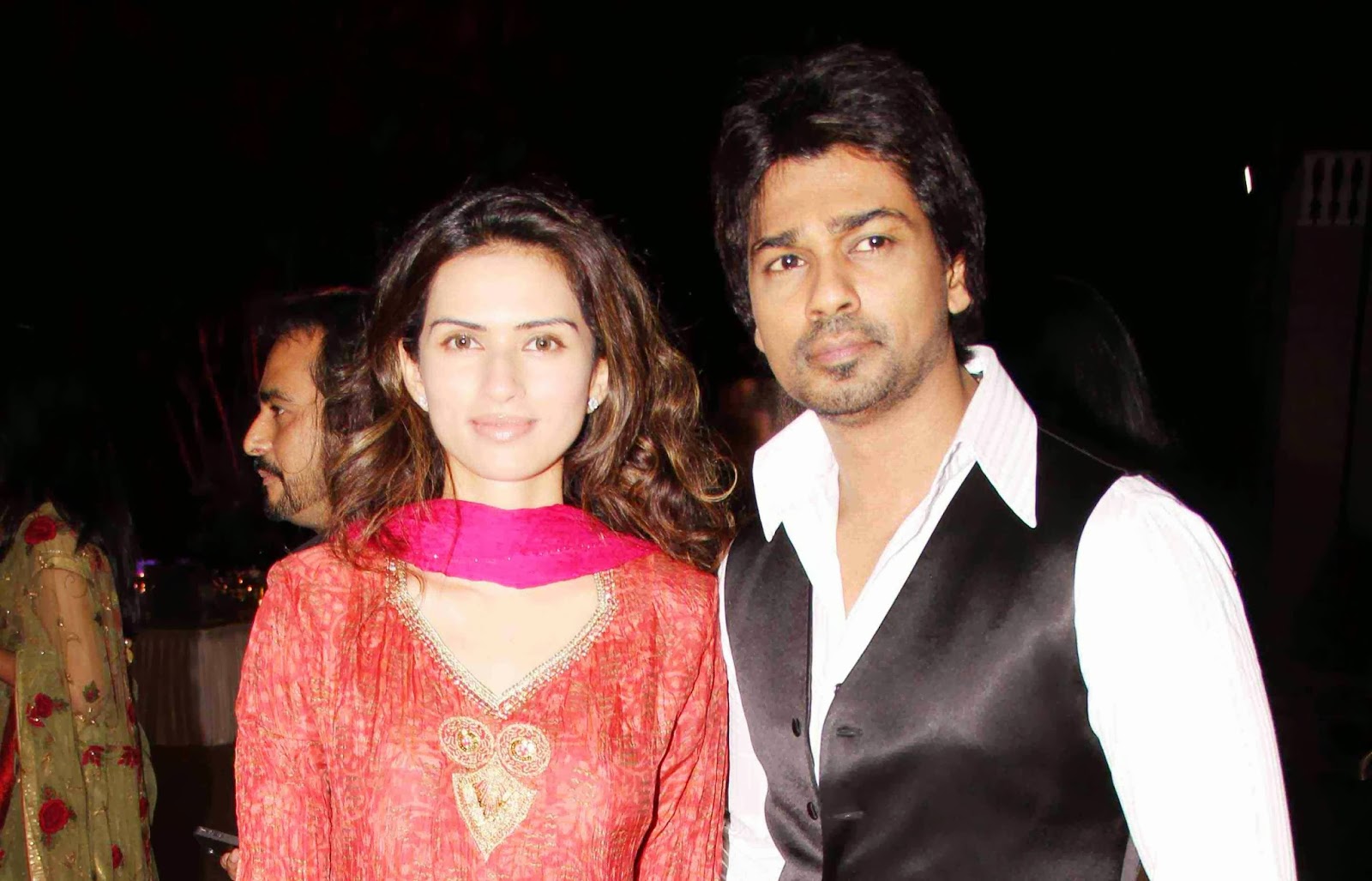 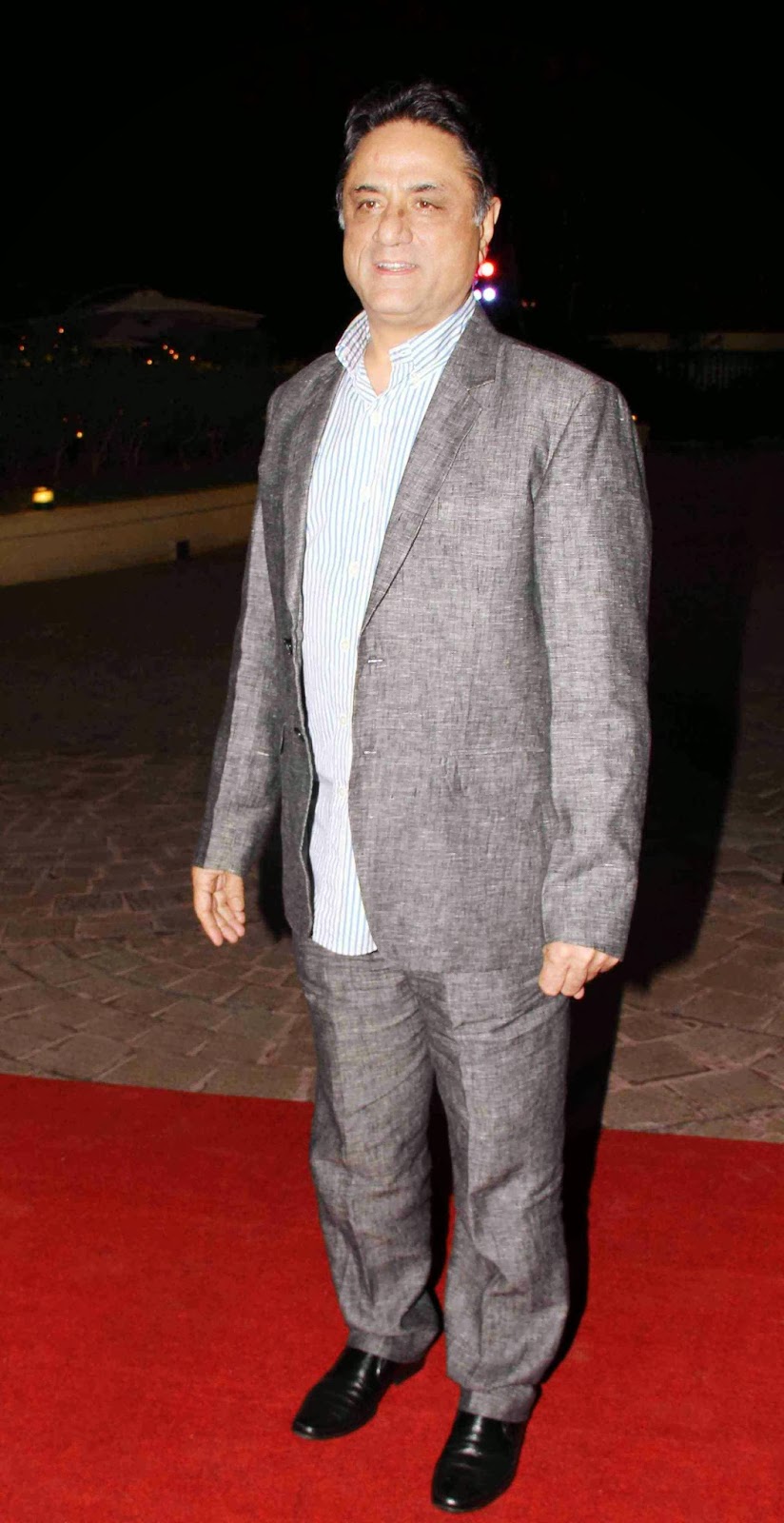 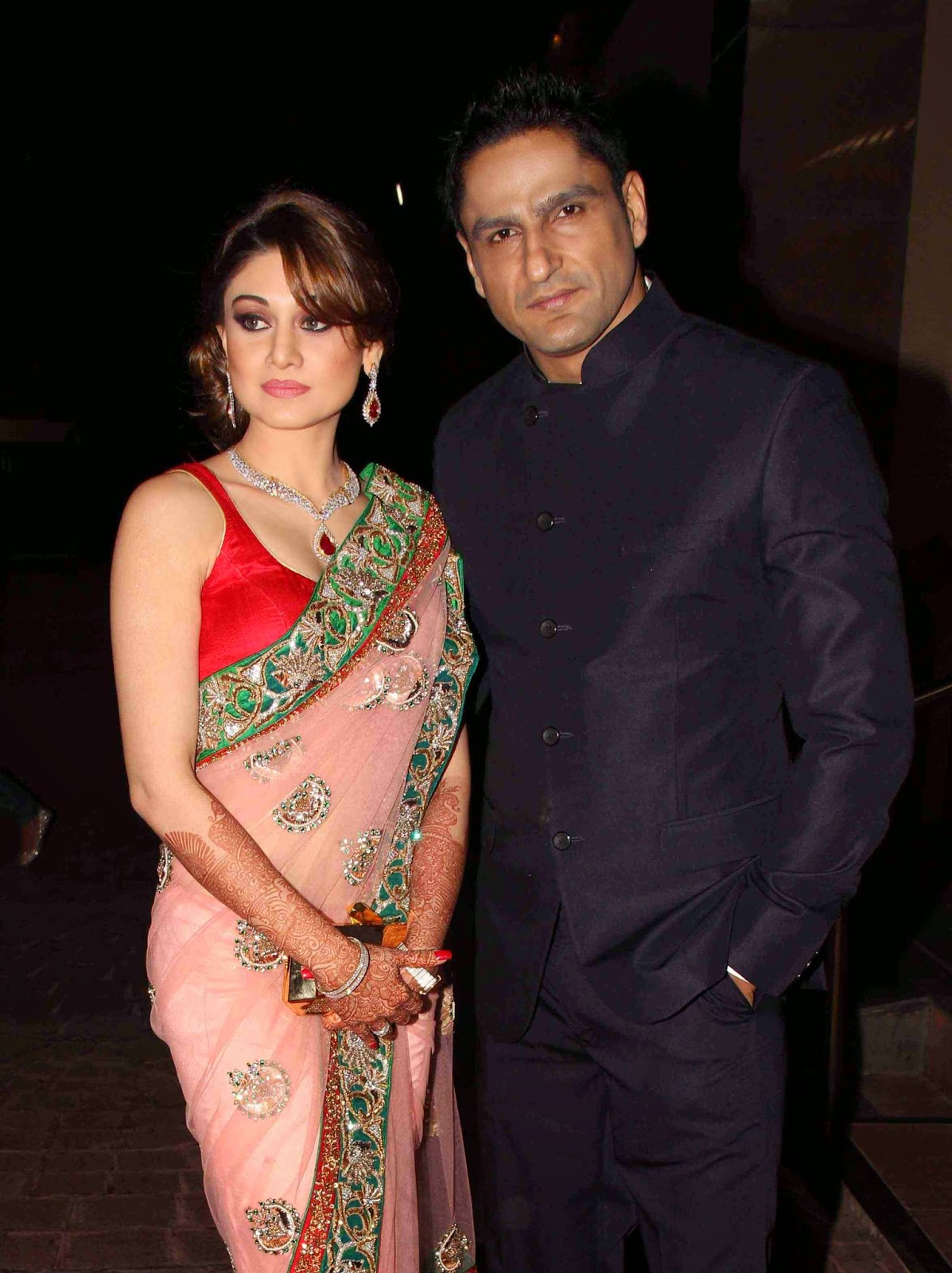 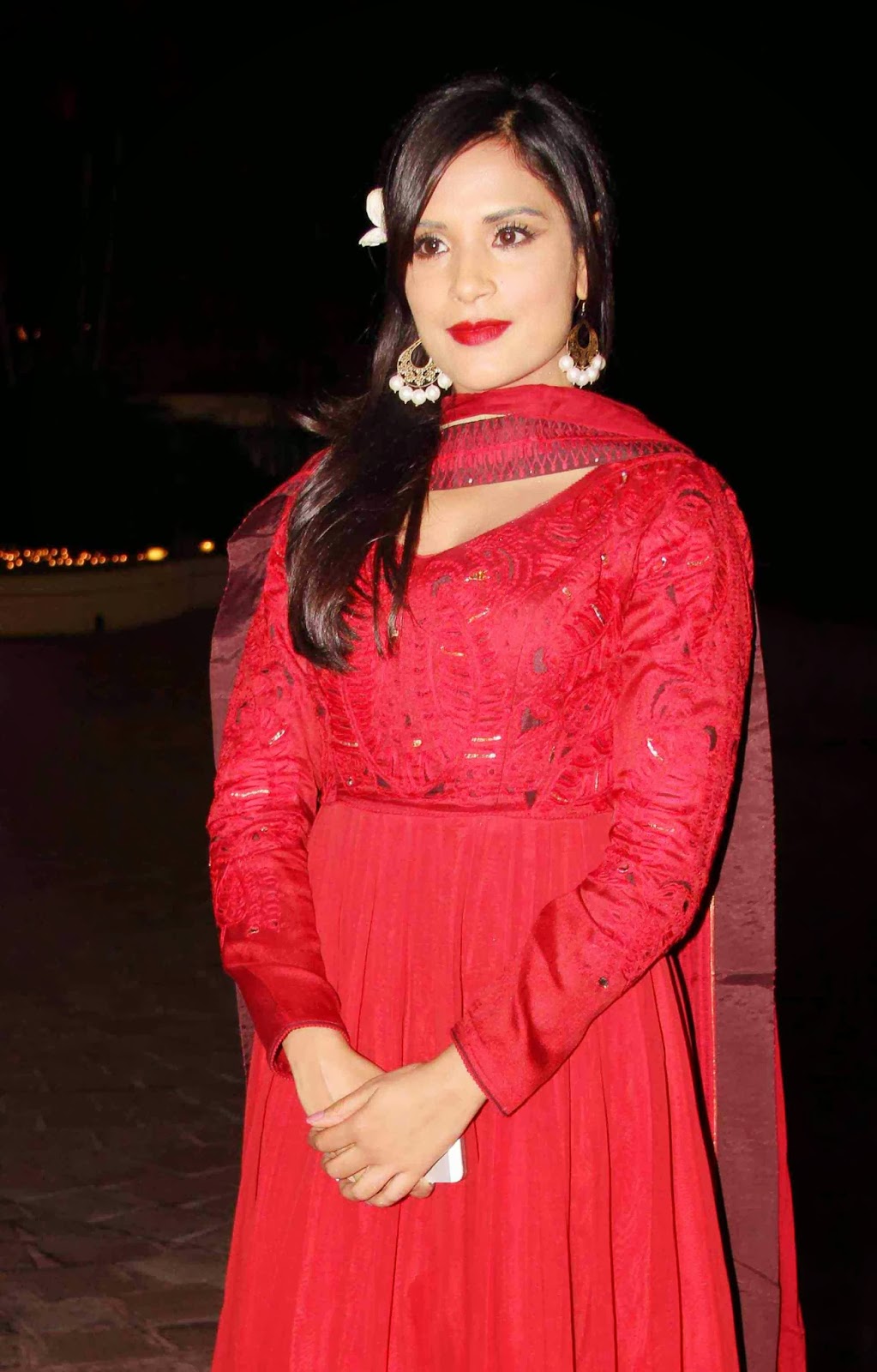