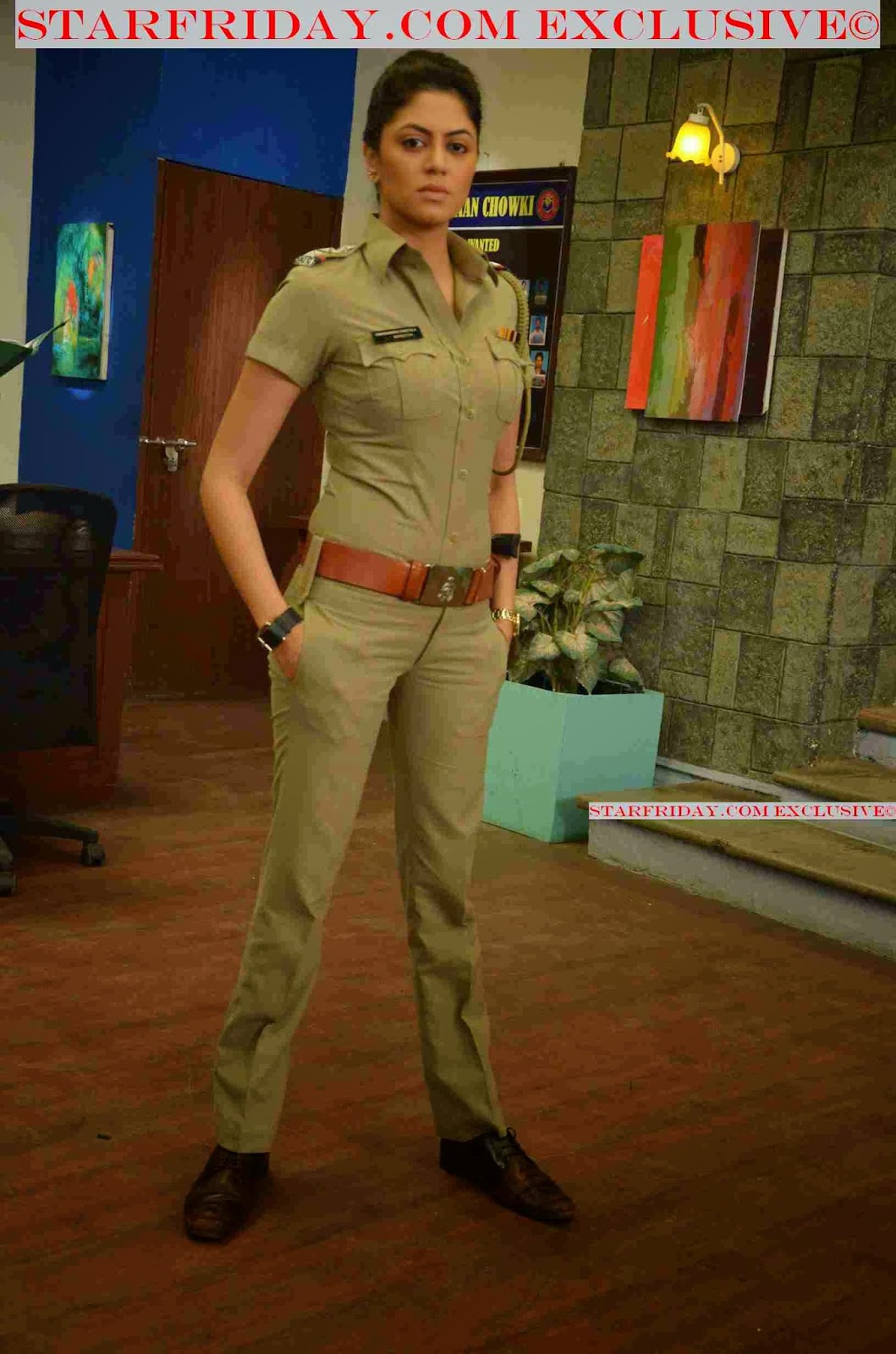 Kavita Kaushik aka Chandramukhi Chautala of SAB TV’s popular show ‘FIR’ is all set to receive an additional star in her collar. The courageous police officer is up for a promotion from a Sub-Inspector to Inspector. Chandramukhi Chautala is extremely admired and loved for her fearless approach and risk taking abilities on screen. Through which she have a found a new follower and an ardent fan in the form of a lady Police Officer who works as a special duty officer for security of VVIPs in Mumbai.

A source from the sets says, Kavita and the lady police officer share a great rapport with each other. They are often spotted on the sets as they discuss about the show over a cup of tea. She is extremely impressed with Chandramukhi Chautala, the way she solves cases in the show. Infact she even expressed her wish to Kavita, saying she would like to see Chandramukhi Chautala getting promoted in the show.

When contacted Kavita Kaushik, she said, “I am pleasantly surprised and happy to receive the promotion. It’s the love and support that I get from my viewers which has made my character and the show popular. Playing the role of an Inspector in FIR will add additional responsibilities with new challenges to face. I would continue entertaining my audience and hope they love my new part as an Inspector.”

Certainly it seems like a wish come true for the lady police officer on seeing Chandramukhi Chautala receiving a promotion.