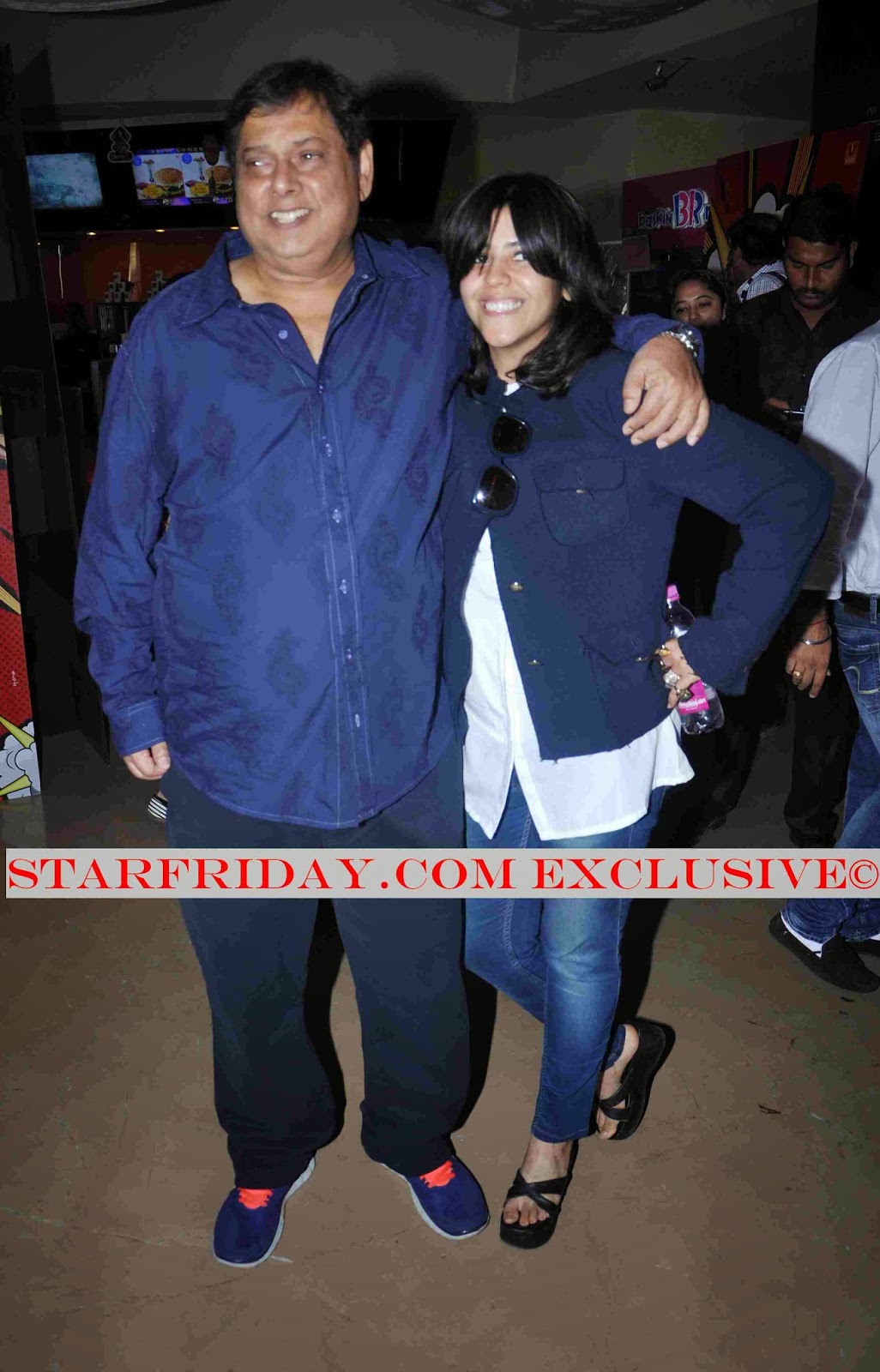 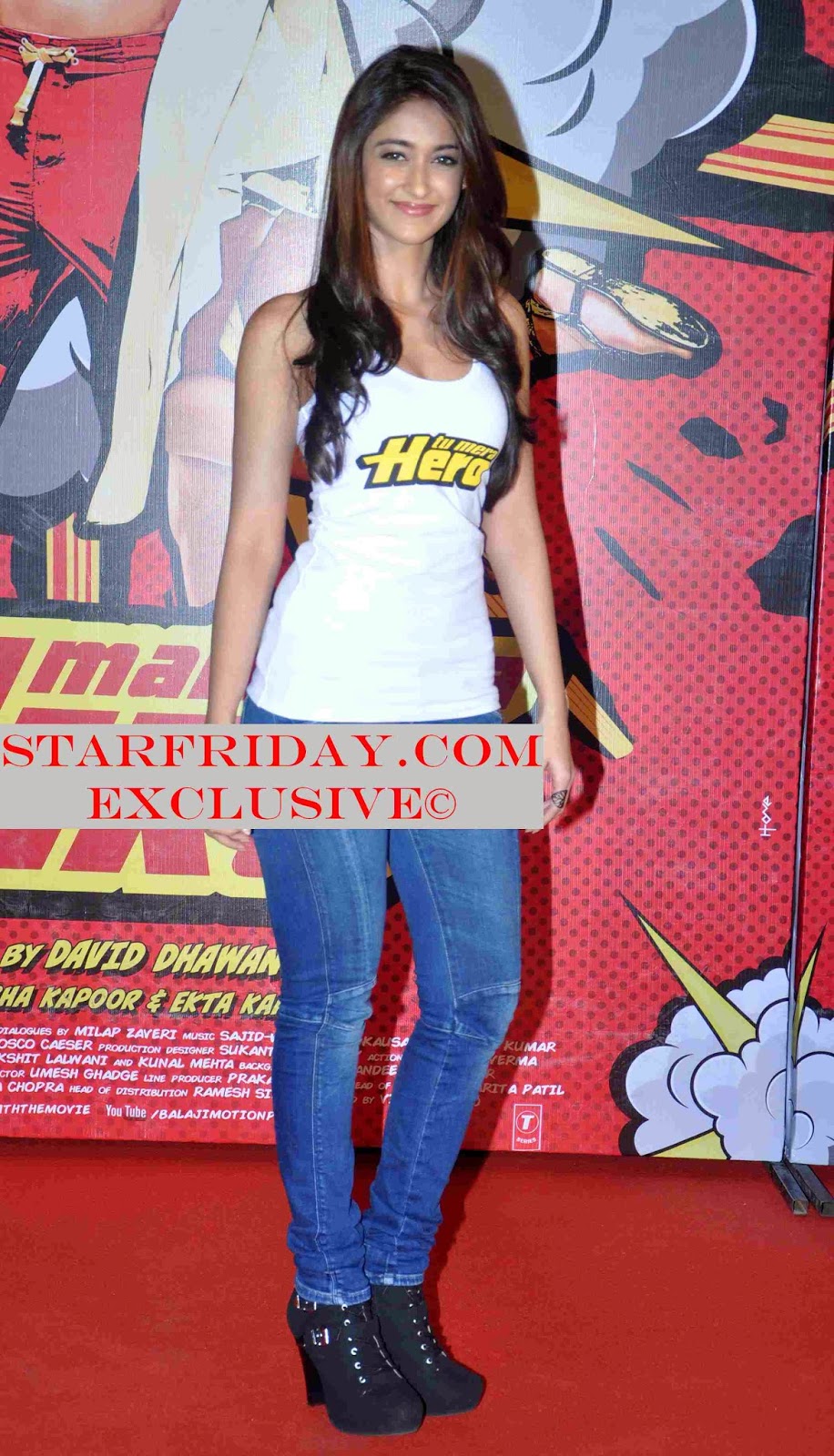 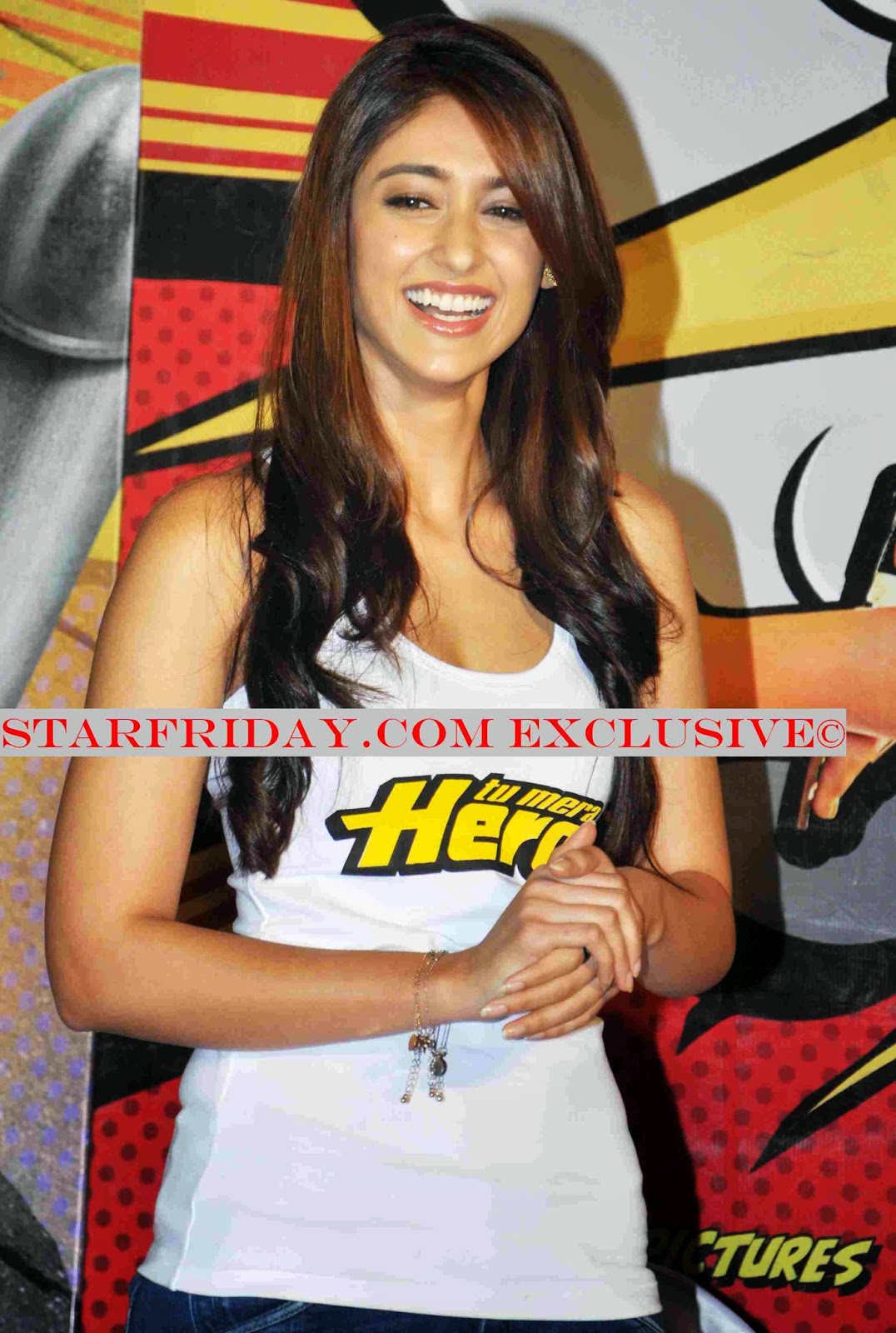 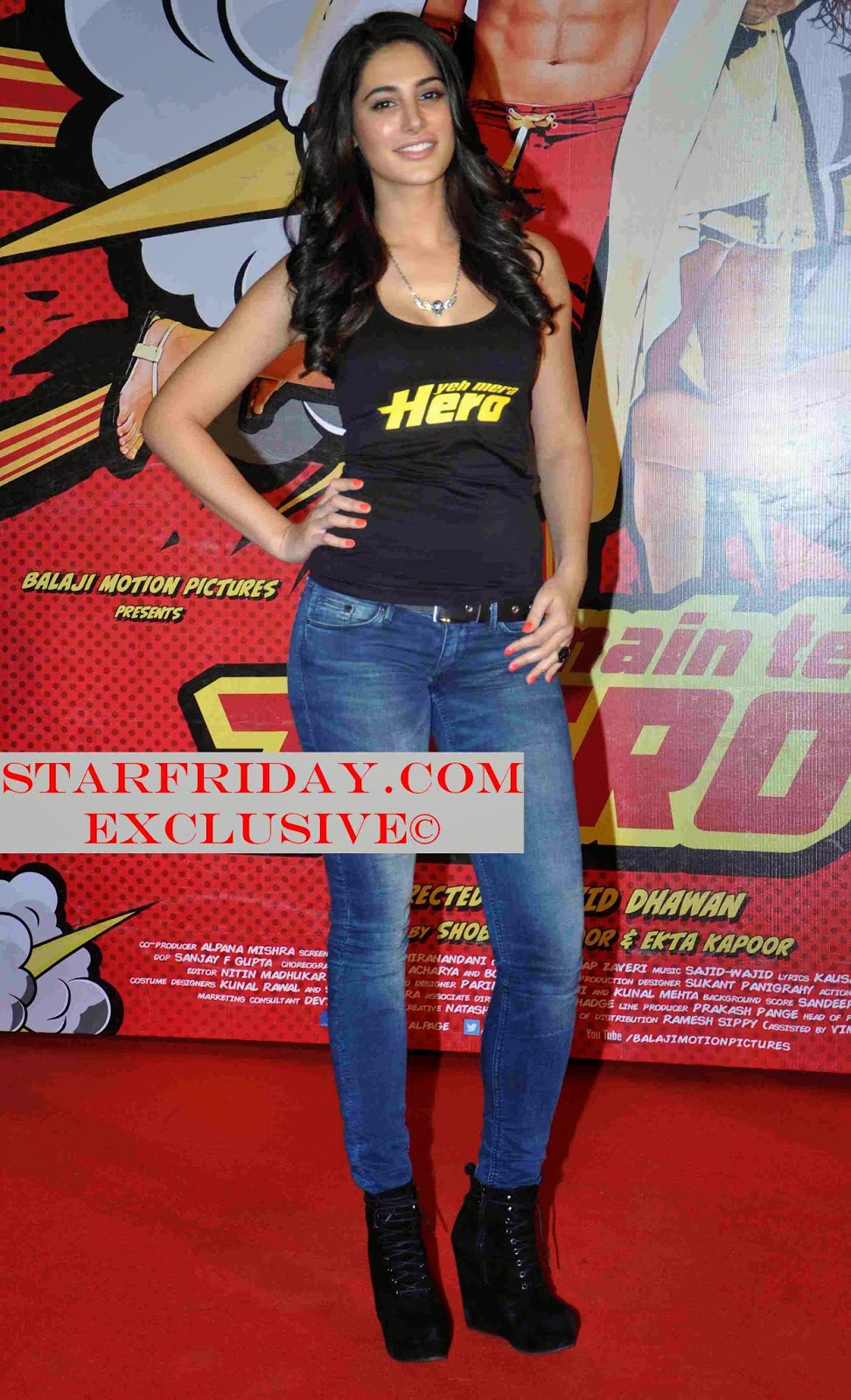 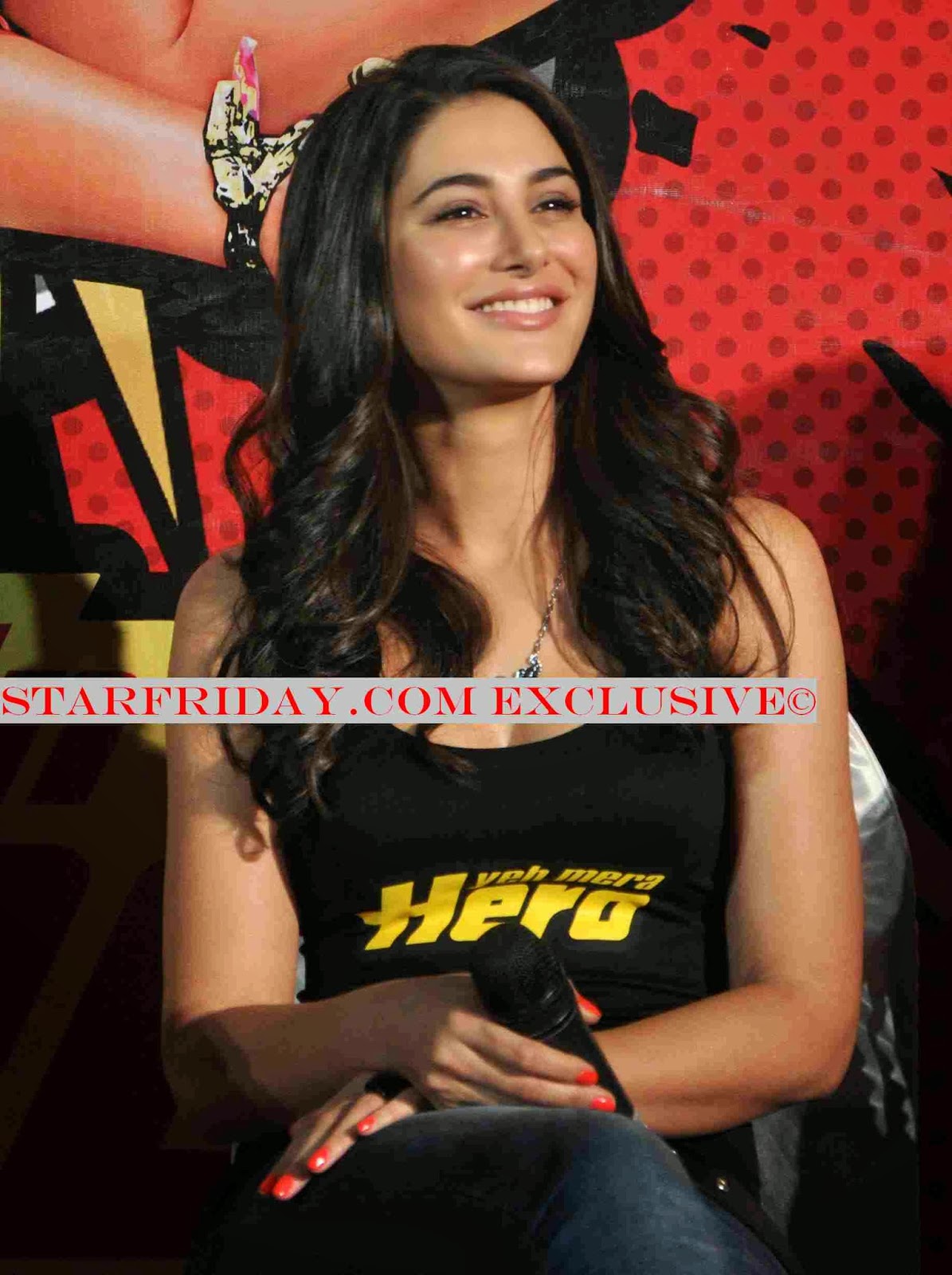 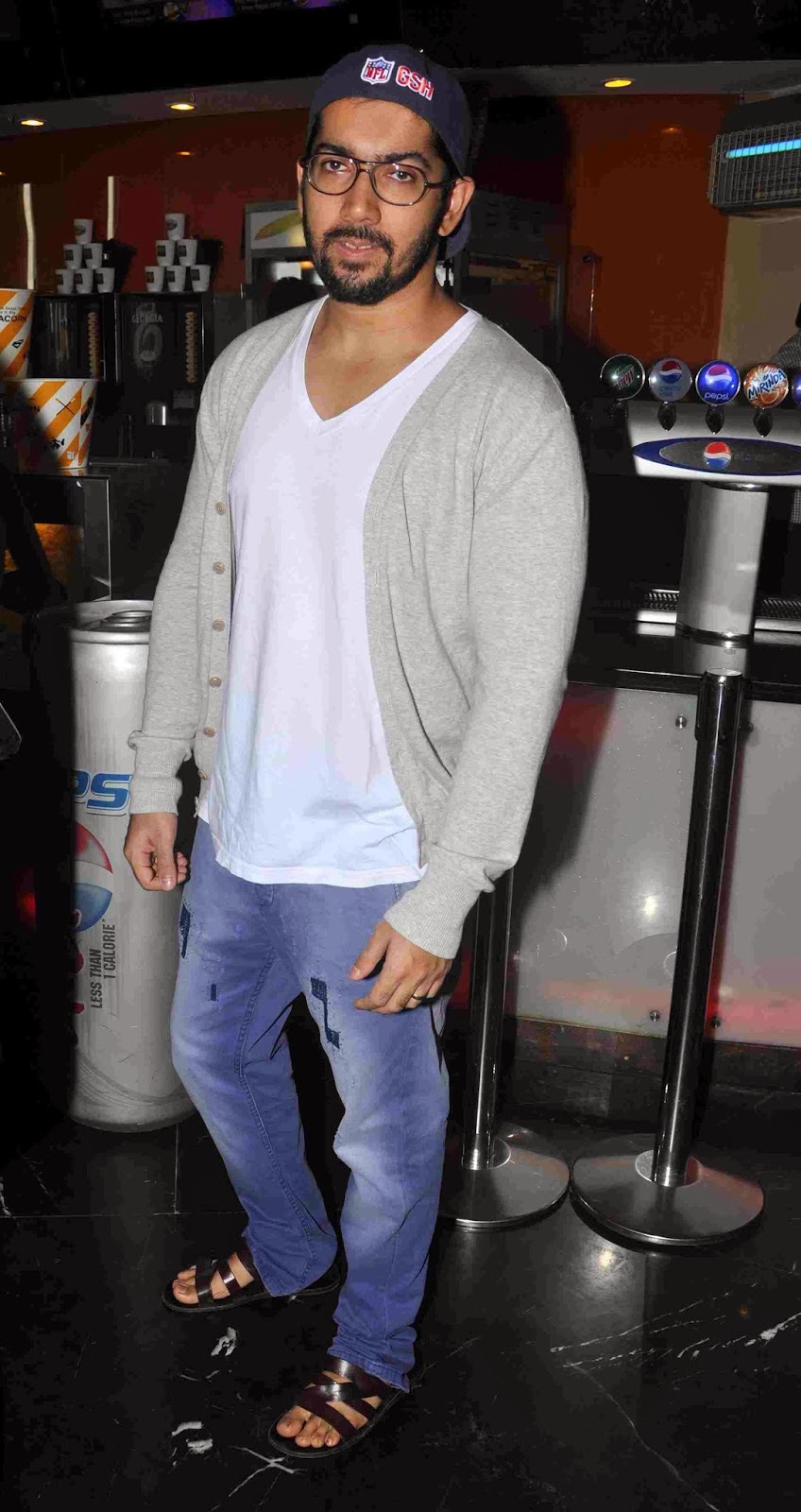 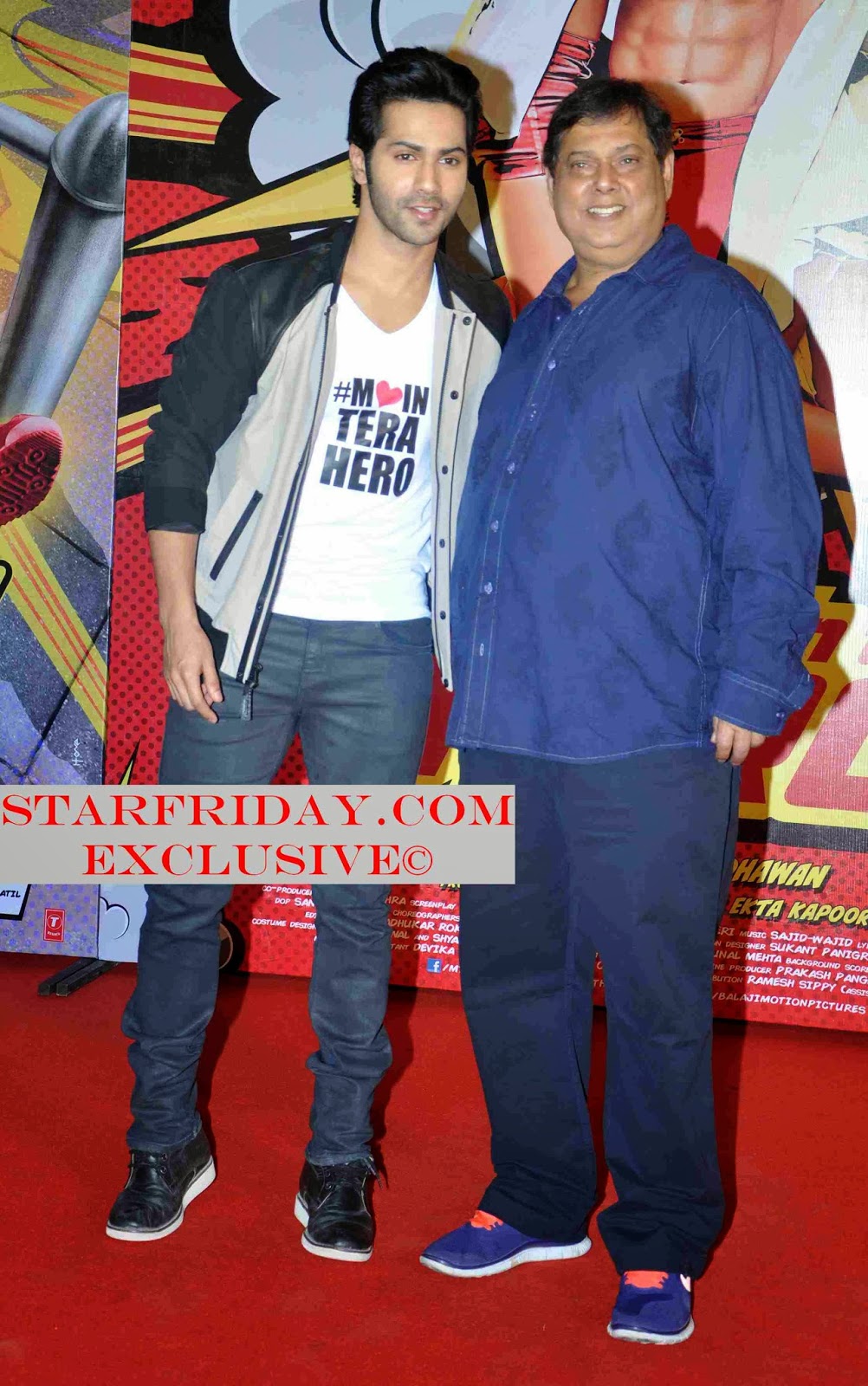 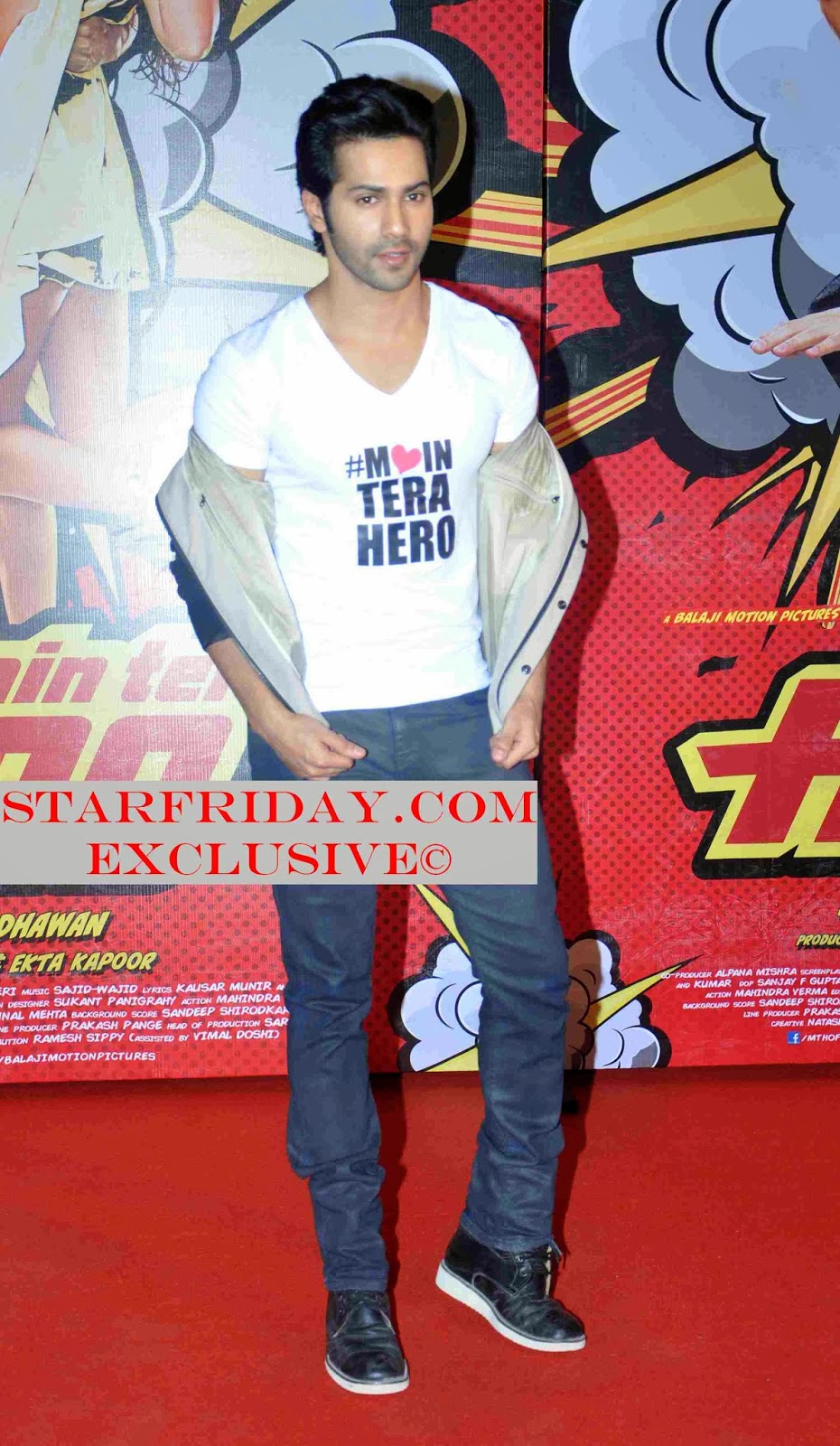 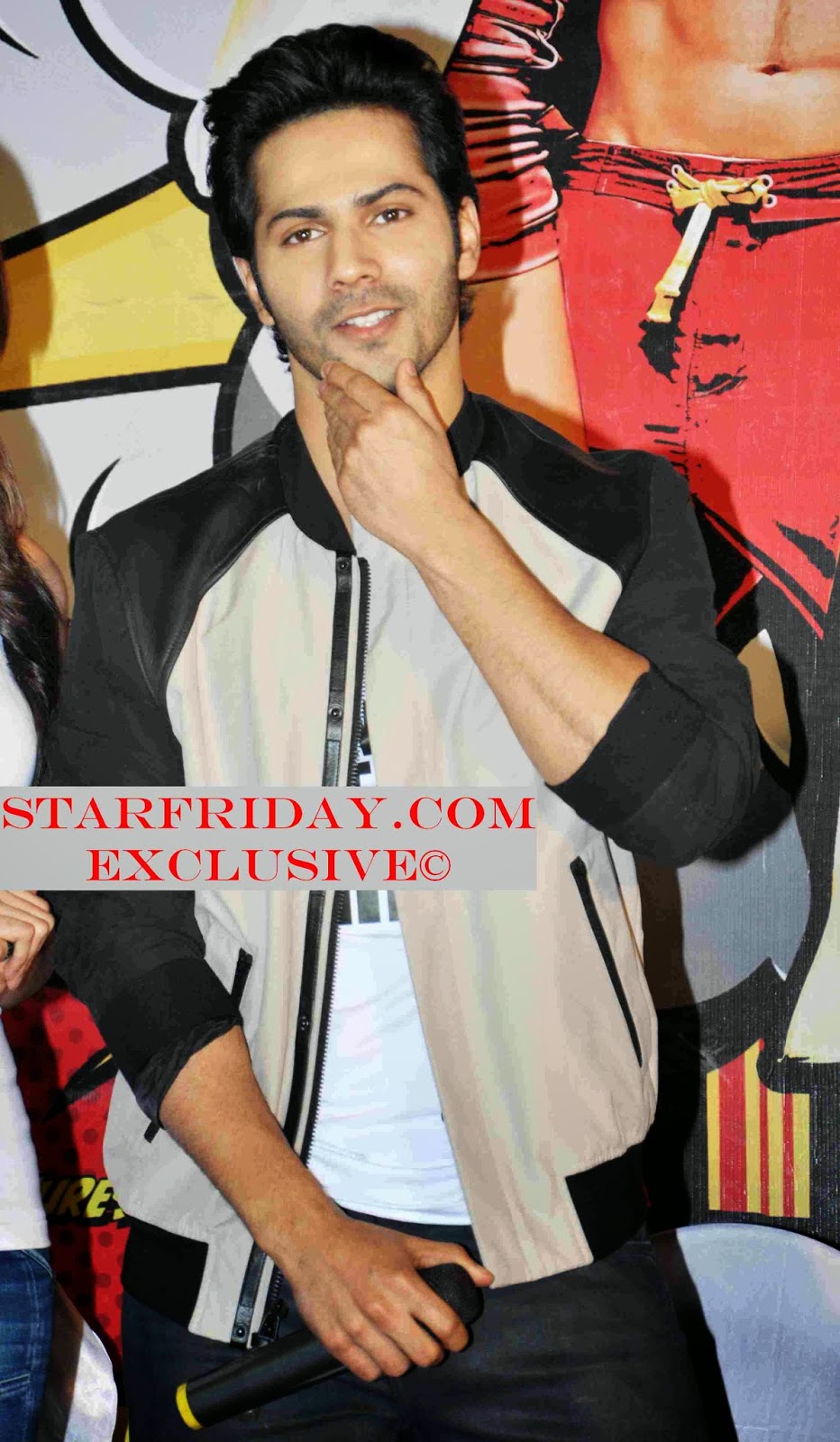 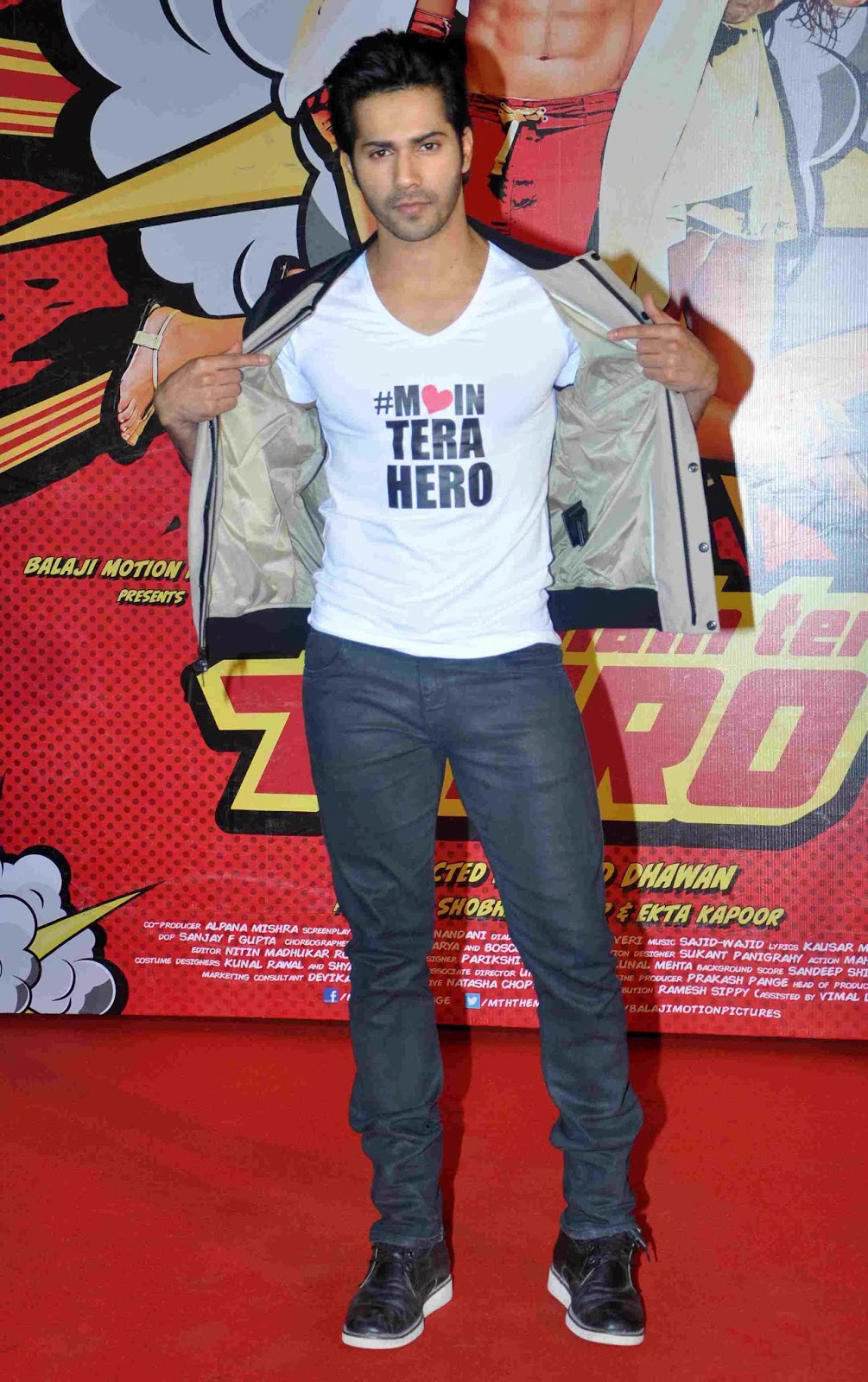 It was an afternoon to remember where the trailer of one of the most anticipated films of the year ‘Main Tera Hero’ was launched. With youthful energy and vibrancy, this event felt another aura of energy.

The king of comedies ‘David Dhawan ’ will be seen directing his younger son Varun Dhawan for the very first time. Main Tera Hero is a comic love triangle which encircles around Varun Dhawan, Ileana D’cruz and Nargis Fakhri with various twists and turns.

The Trailer of the film which recently released created a tremendous amount of buzz and people are already quite keen to see the film.

The entire cast and crew of Main Tera Hero were present on stage to interact with the media and share wonderful moments from their experiences together: Producer Ekta Kapoor, Director David Dhawan and Actors Varun Dhawan, Ileana D’cruz and Nargis Fakhri.

Directed by David Dhawan and produced by Balaji Motion Pictures,Main Tera Hero is all set to hit the screens on 4th April 2014, starring Varun Dhawan, Ileana D’cruz and Narghis Fakhri in the lead roles.