MASTRAM A film by Akhilesh Jaiswal


MASTRAM
A film by Akhilesh Jaiswal 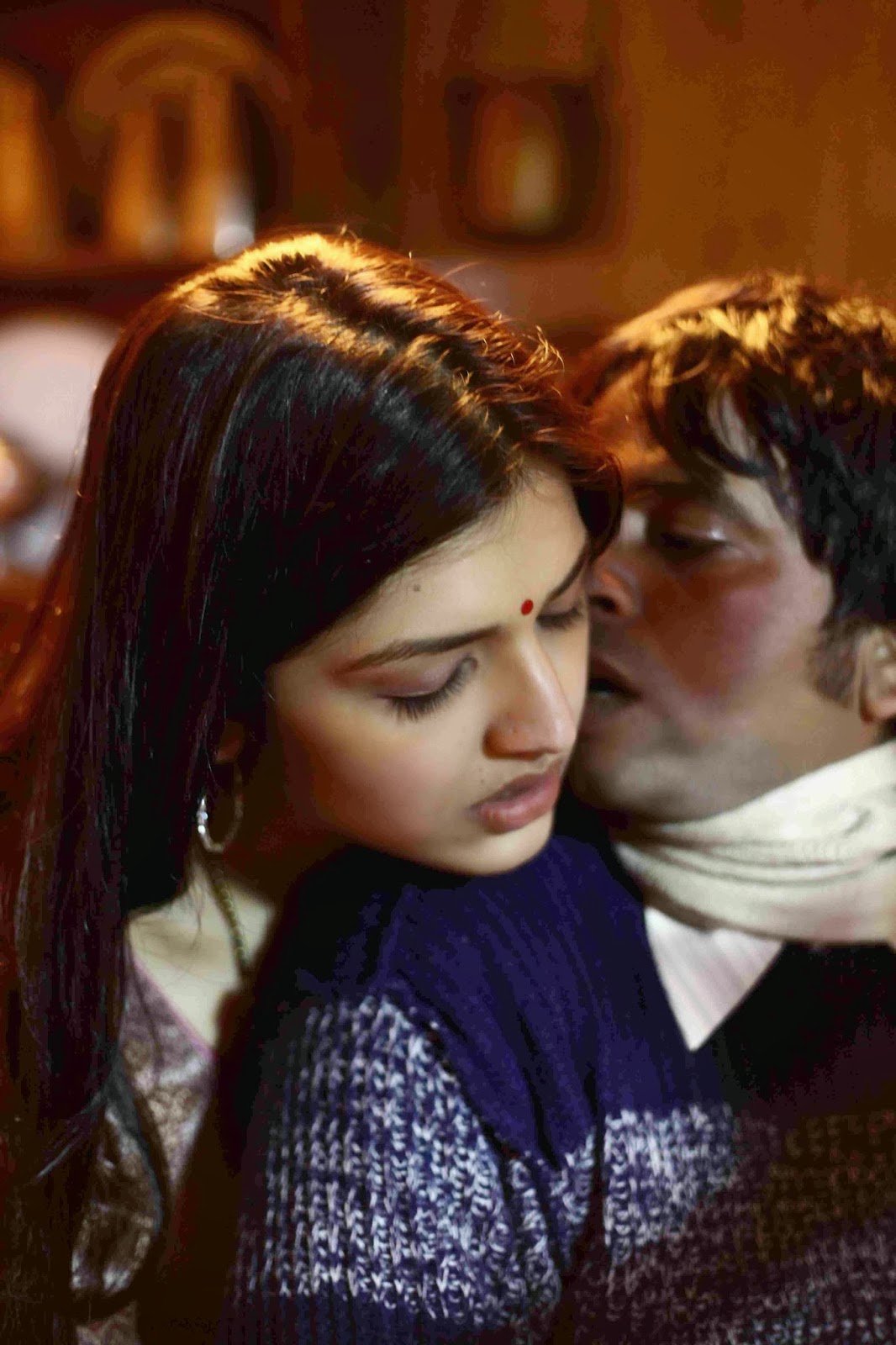 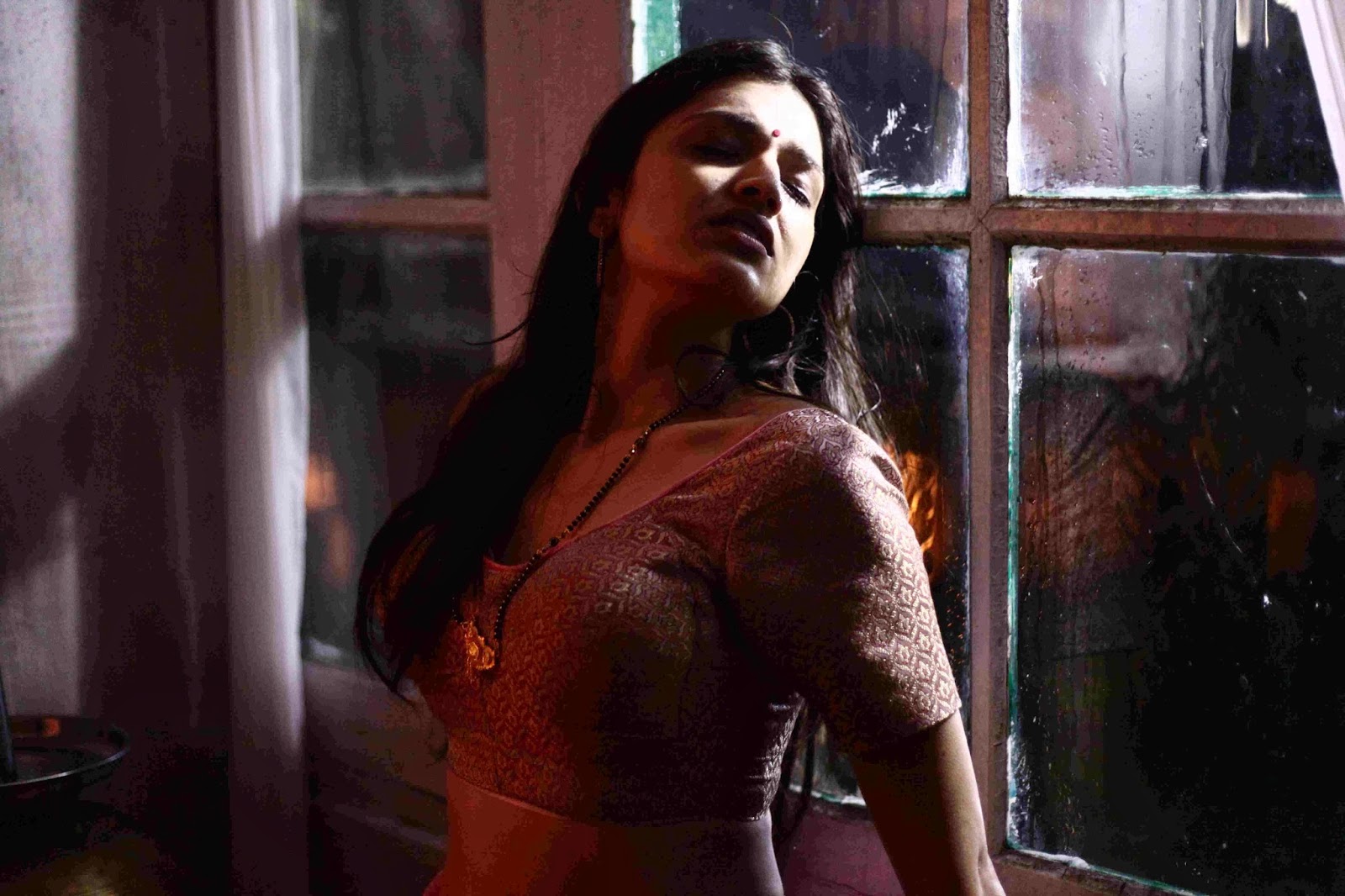 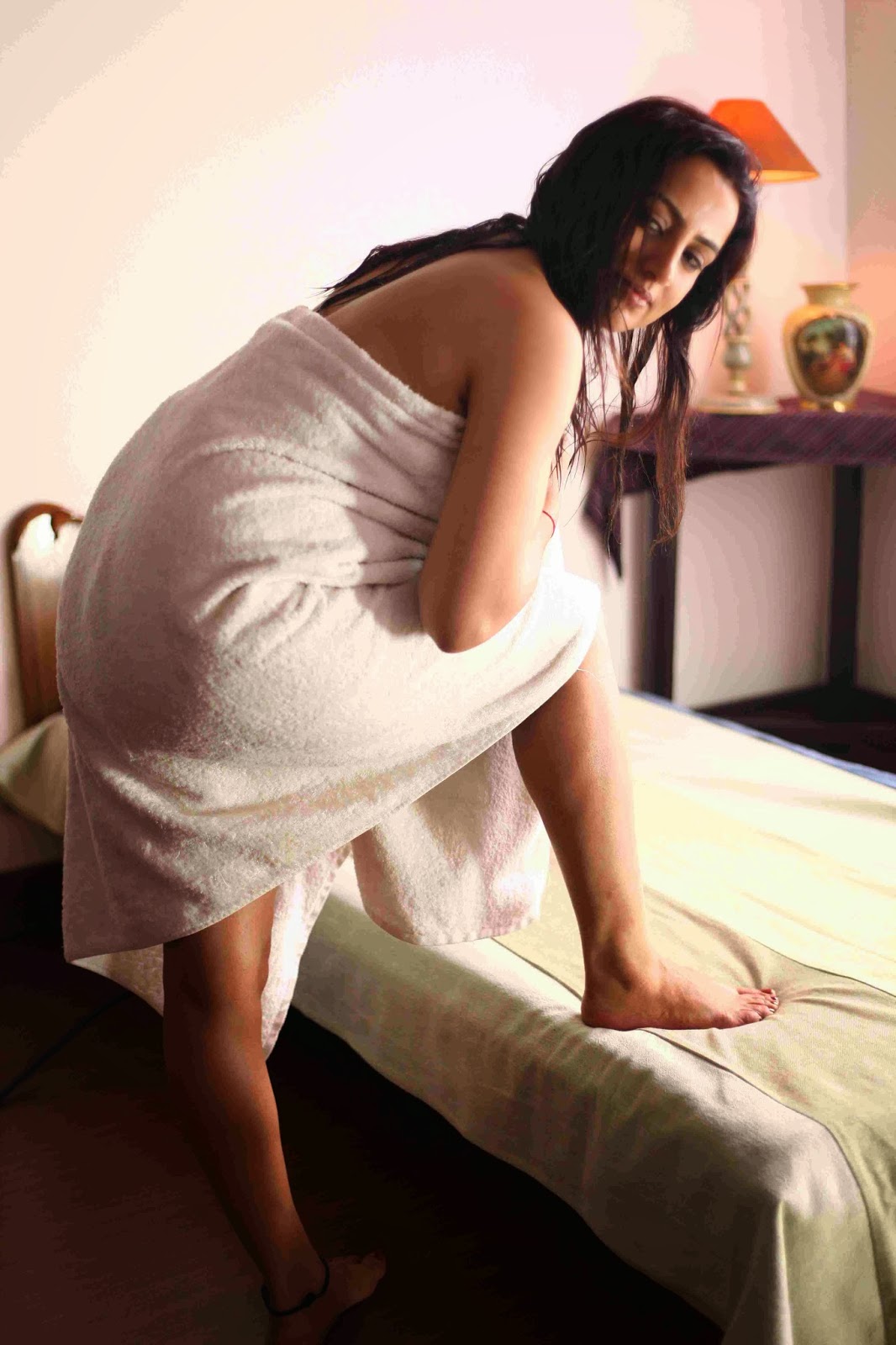 OUTLINE
Rajaram, a bank clerk in a small town, dreams of traveling to Delhi and becoming a reputed writer.  No one takes his litterateur aspirations seriously, least of all his uncle, who marries him off to the beautiful Renu.  Although a simpleton, Renu wholeheartedly supports her husband’s ambition. Edged on by her encouragement, Rajaram starts stealing writing time from his humdrum work routine, and is eventually forced to leave his job, when his boss publicly humiliates him, and derides his fancy aspirations.
To his utter surprise and delight, Renu unstintingly supports his decision, and starts doing odd jobs from home, while Rajaram begins to focus completely on his writing.  But, being a stay-at-home writer doesn’t go down too well with prying neighbors, who are quick to pass judgment on other peoples’ lives.  Rajaram becomes a butt of all jokes in the neighborhood.
Turning a deaf ear to the all the snubs, Rajaram starts in earnest to show his work to several publishers.  Each time he is rebuked.  They tell him he should stick to writing text book material, and give up fanciful ideas of writing a novel.
Finally, Rajaram encounters a fledgling publisher duo – Purohit and his brother-in-law, Bharti.  They agree to publish Rajaram’s story about the plight of a small town girl.  However, there is one hitch.  Rajaram would have to add some necessary sensational elements to his dull tale – some `masala’, as they refer to euphemistically.
Rajaram is initially miffed by this writing brief.  The only meaning of `masala’ familiar to him is the kind that adds spice to food.  He is not sure what it means to bring that to his writing – till he meets Chacha, an eccentric, old village Idiot.  Chacha is an anomaly in the hypocritical society we live in – he is unashamed of showing Rajaram the spicier side of life and of saying it out loud.  He introduces Rajaram to the salacious and secret world of soft pornography.  It’s on everybody’s mind, but no one will admit it.  Chacha does.
Rajaram, scandalized at first, accedes to the “compromise”, and thus starts discovering another facet of literature – erotica.  He adopts the colorful pseudonym of `Mastram’ becomes the first author of the first pornographic novel seriesin the Hindi language.  He churns out colorful stories about sex that his eager readers voraciously devour.  Yet, Rajaram’s success still remains elusive to him, as all the glory is due to `Mastram’.
Will the “real” Mastram finally be exposed?  Will Rajaram’s sudden windfall arouse suspicion in his ever-supportive wife?  How will Rajaram face the hypocrisy of a society that secretly enjoys reading porn, but otherwise treats such matters with disdain?

Director’s comment
The idea of “Mastram” came to me after I finished writing “Gangs of Wasseypur”.  I was searching for a unique idea.  I also wanted to pick on an issue that was relevant to contemporary Indian society.  Incidentally, that was the time when internet censorship by the Government of India was being disputed all over.  I was highly intrigued by the nature of the debate considering almost everyone I know surfs pornography on the internet.  I wanted to make thatsameissuethe core of my story.  Ironically, I found the inspiration to the film right next to my bed - a Hindi porn pulp book called “Mastram”.  This book is extremely popular in Northern India, despite its absence in big stores, being available only at in small dingy bookstalls near bus and train stations.  For the last 30 years, the book has been published as “Mastram”, with the author also credited as “Mastram”.
What really struck me the most was that despite being so popular, no one knows the real identity of the author.  Is it because we harbor disdain and derision for such impropriety?  Could we really accept such a person in our society?  The question thatintrigued me was, whether the writer’s family knows that he is actually “Mastram”.  That is the germ for the character of Rajaram.  I – and millions like me, I’m sure – can relate to Rajaram and his struggle to achieve his dreams, in the midst of his responsibility to his family.  Rajaram’s predicament as a clandestine writer of erotica, and how he faces his conservative famiy and society - this became the premise for my film.
Director’s biography
Hailing from the small town of Bhopal in central India, Akhilesh came to Mumbai in 2006 to pursue his Mass Communication degree from University of Mumbai.  Only a year later did he realize that he was ready to launch into his true calling -  film-making.  He dropped out after his first year of college, and ventured out in to the battlefield that film-making is.  Akhilesh’s big break was when he had the opportunity to co-write a seminal film in Indian cinema – AnuragKashyap’s `Gangs of Wasseypur’, which went on to premier at the Cannes Film Festival with much fanfare.
`Mastram’ is his directorial debut.