3 in 3 AM to be lucky for Rannvijay 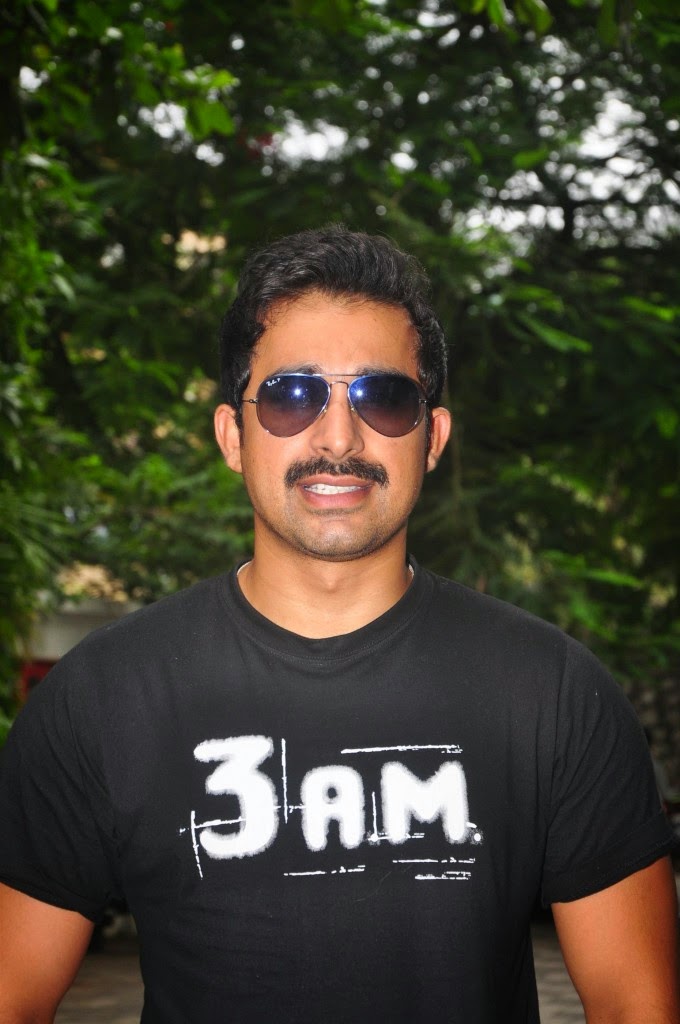 But his faith in the number is about to change after the release of his film 3 AM.

Rannvijay has always been wary of the number as it has never really been auspicious for him.

But now the title of his upcoming horror film has the number in it.

In fact the film is based on the hour 3 AM, which is the hour of the dead.

And people who have seen the film have told him that he is going to start believing in the number because of the fate of the film.

Rannvijay has done an exceptional job in the film and it is going to be lucky for the actor.
Posted by http://www.starfriday2012.com/ at Thursday, September 25, 2014