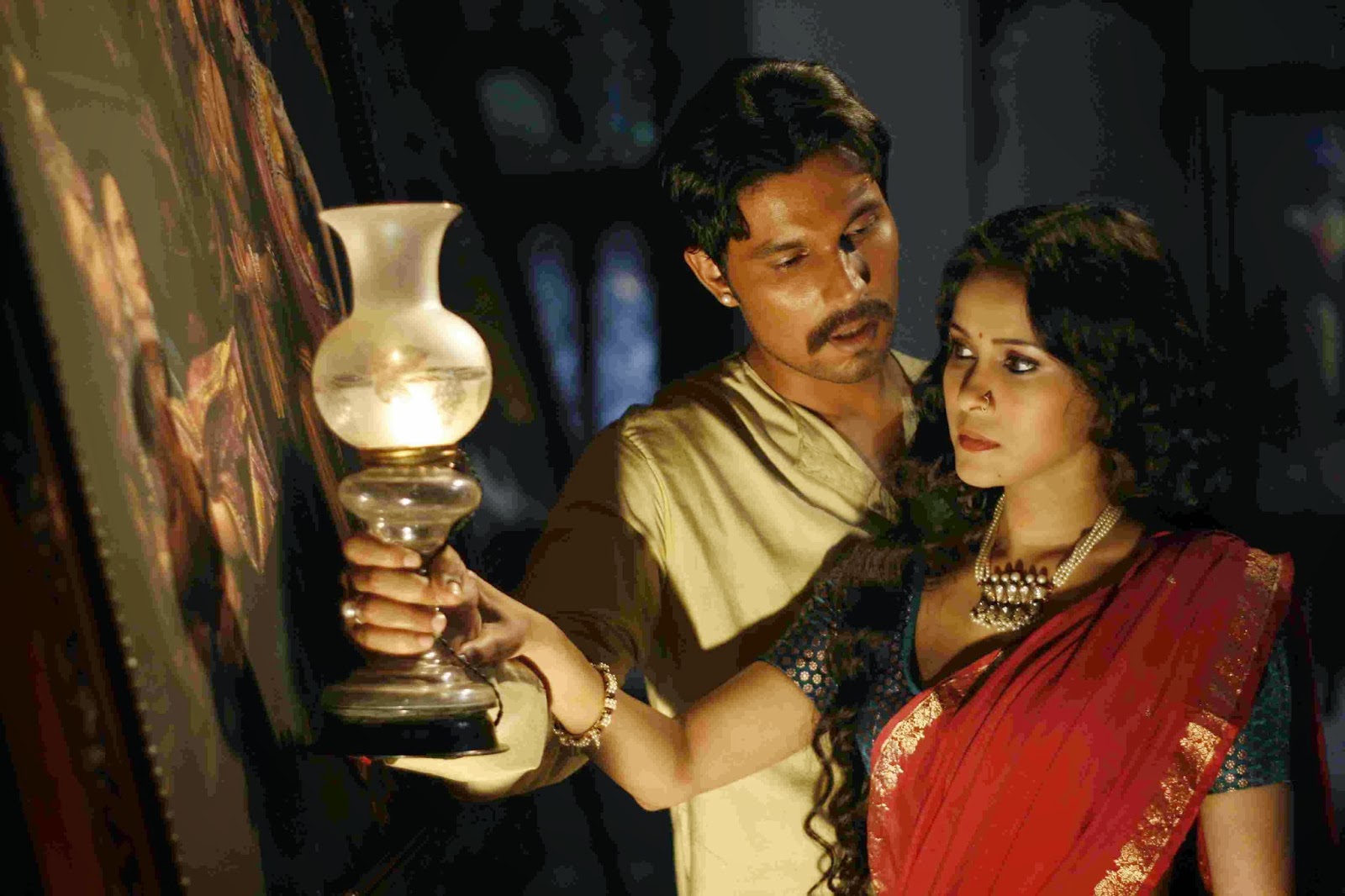 Rang Rasiya, directed by Ketan Mehta, starring Randeep Hooda and Nandana Sen, is all set to have a grand music launch on 25th September.

On this filmmaker Ketan says, "I chose Sandesh Shandilya because he is one of those few music directors, who is trained in both Western and Indian classical music. The music had to have a timeless, melodic feeling to match Ravi Varma's style." The film, which is based on the book Raja Ravi Varma by Marathi author Ranjit Desai, records the life of India's famous painter Raja Ravi Varma.

Music director Sandesh, feels the music of Rang Rasiya is his best work to date, he says, "We had to bring out the soul of an entire nation through music, like Ravi Varma had done through his paintings. Traditional instruments like algozas and panchavadyams had to be used in a manner, which would appeal to a modern audience."

Jayantilal Gada (PEN), who is presenting the movie, adds, "We are confident of our film." And why shouldn't he be, hard work never goes unnoticed.