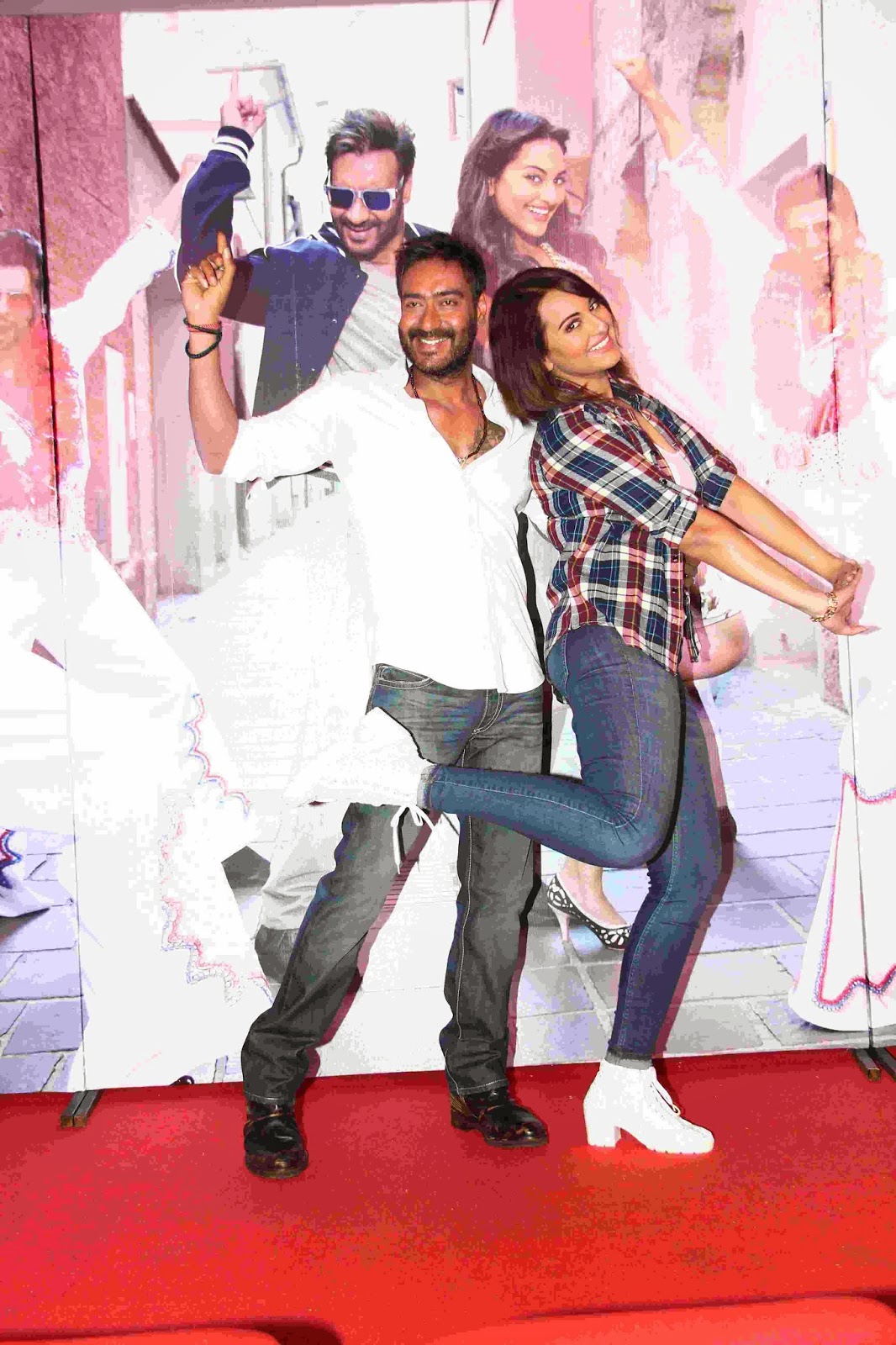 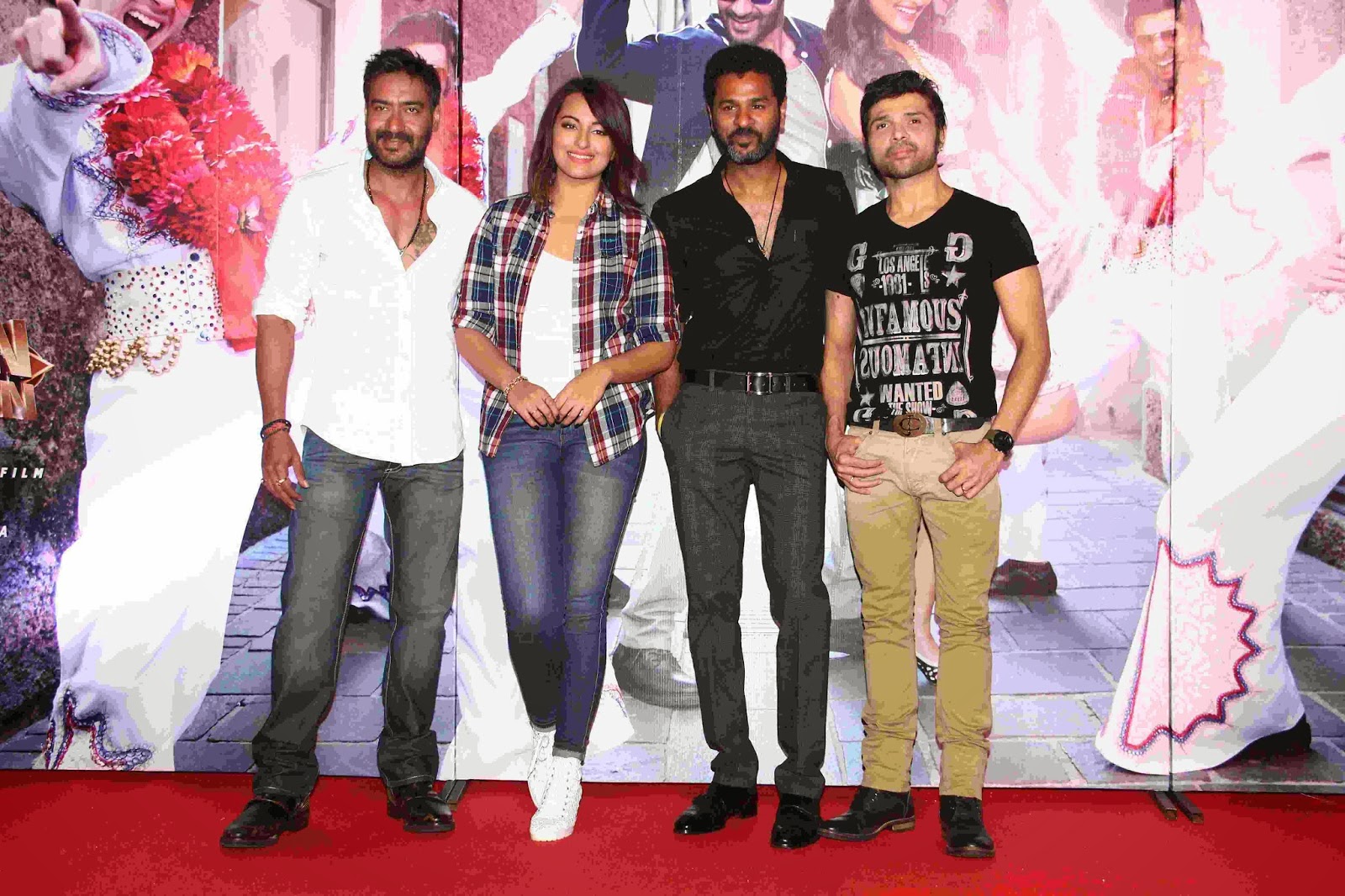 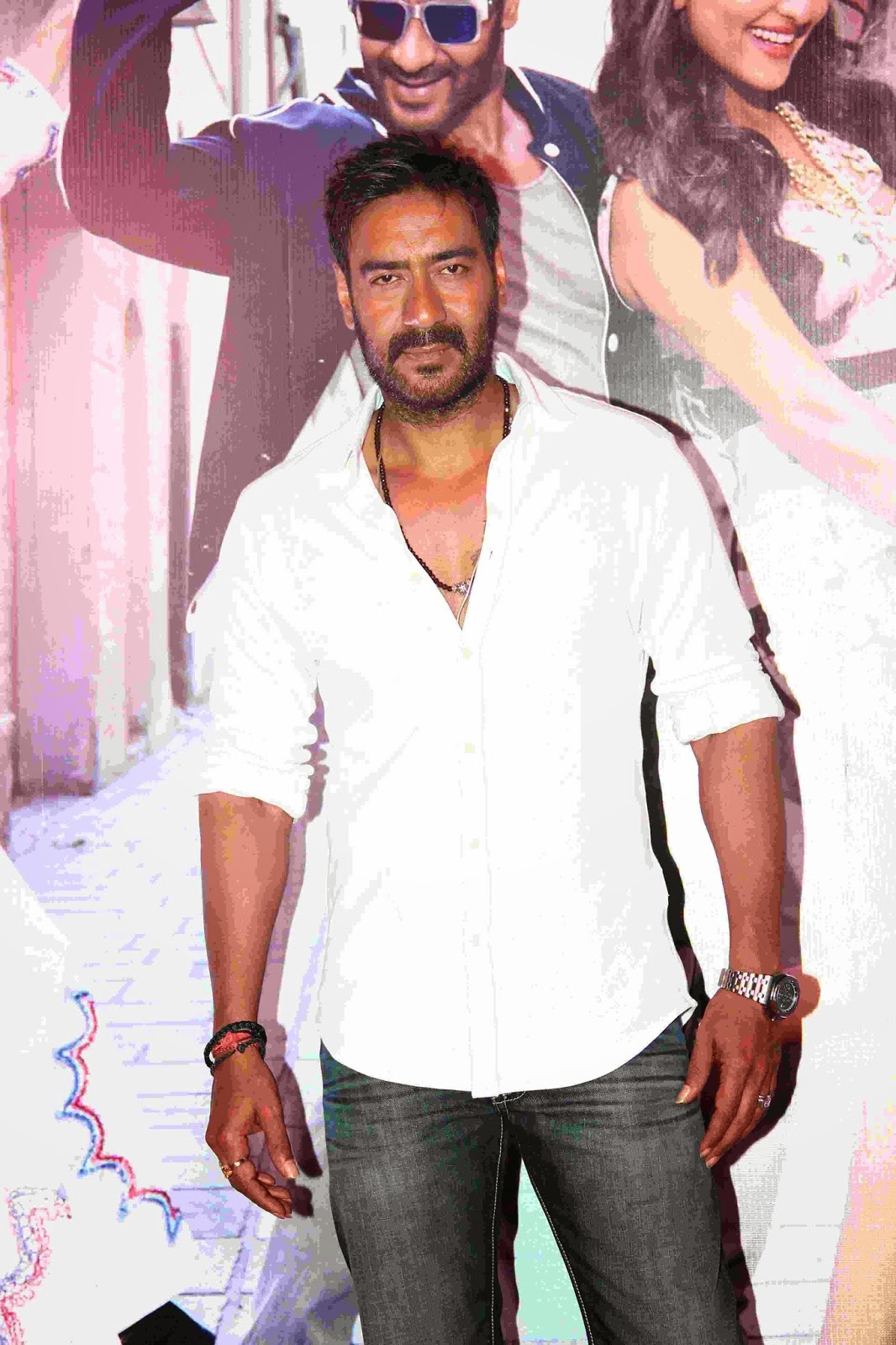 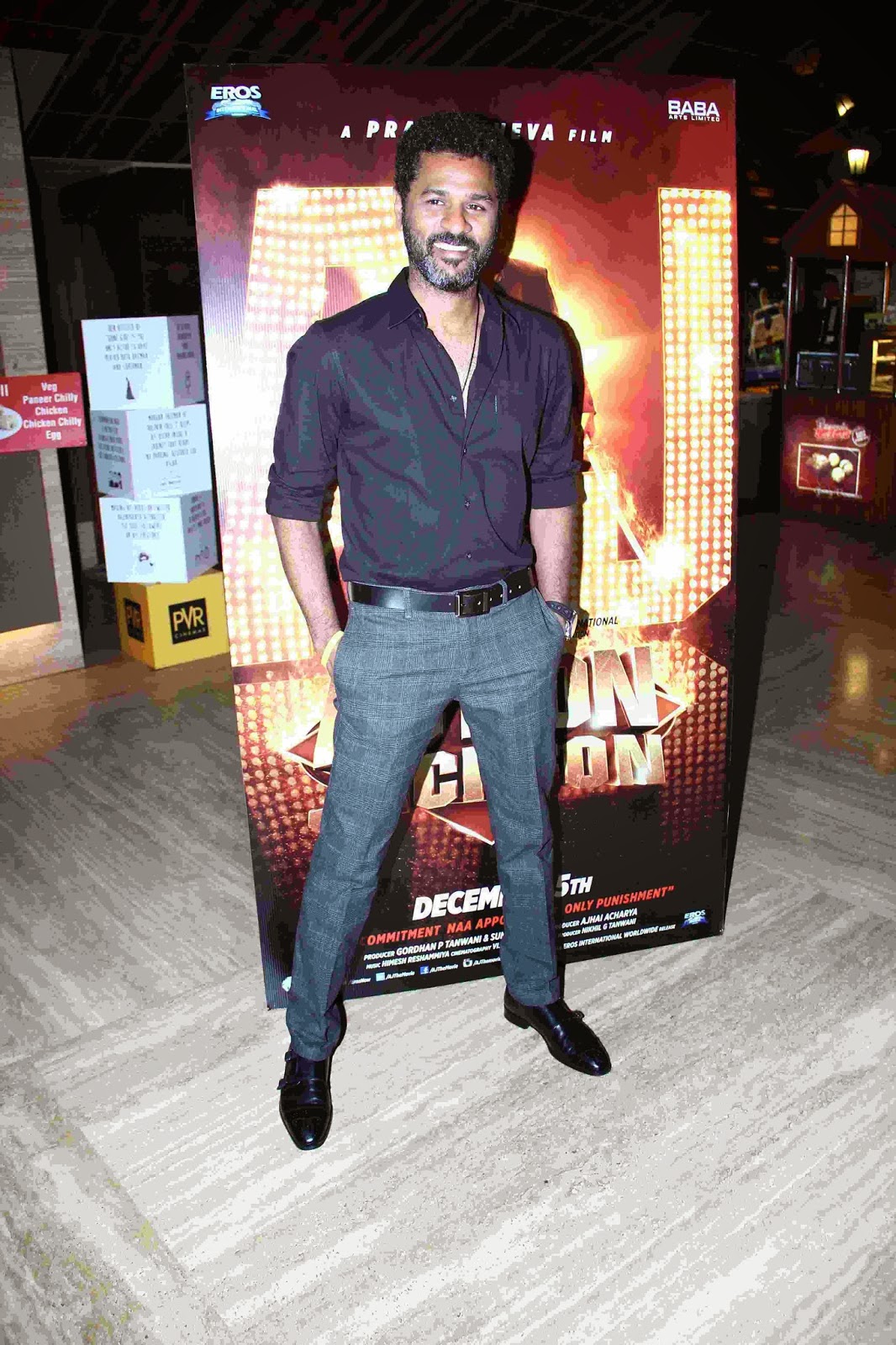 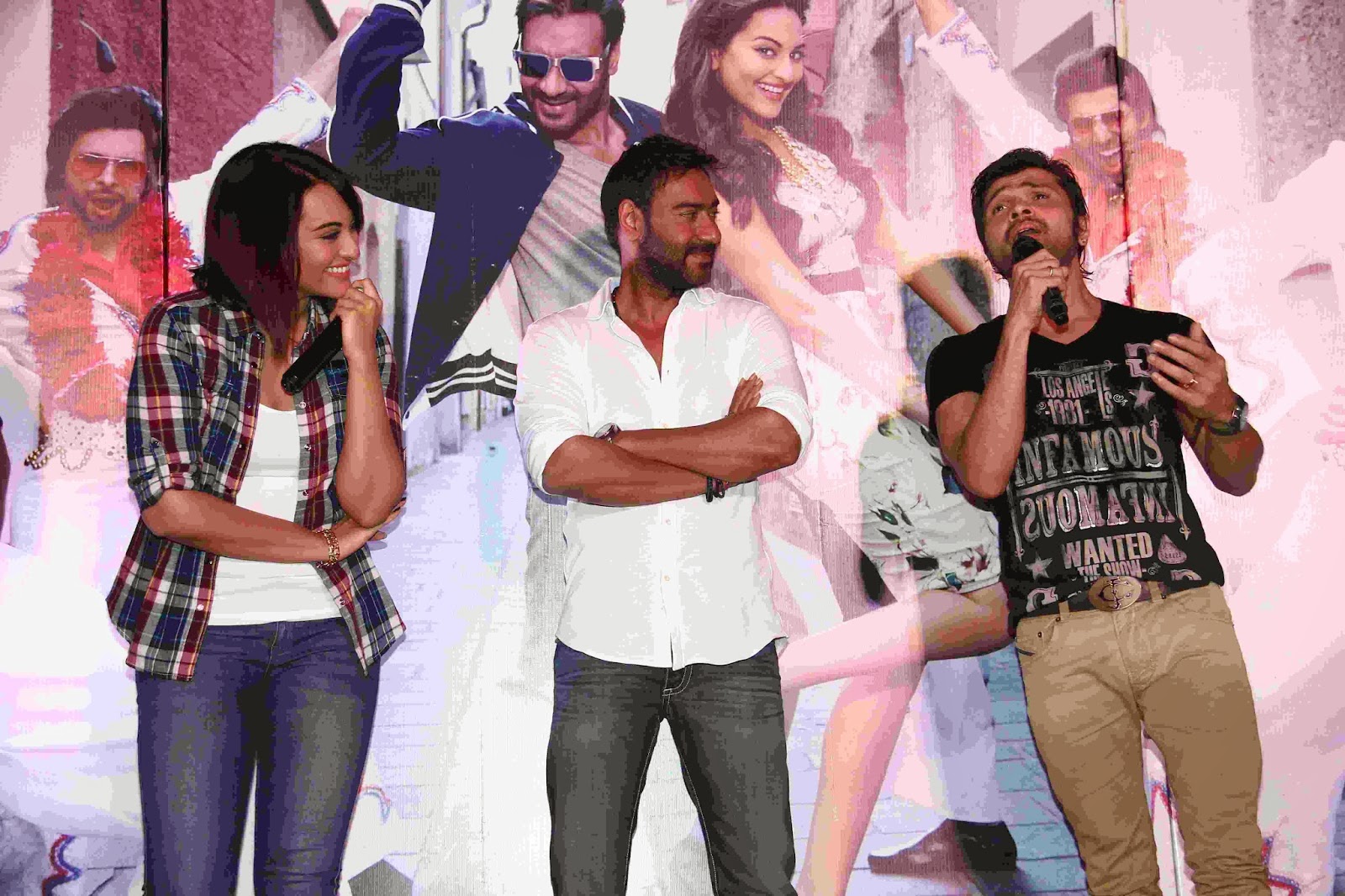 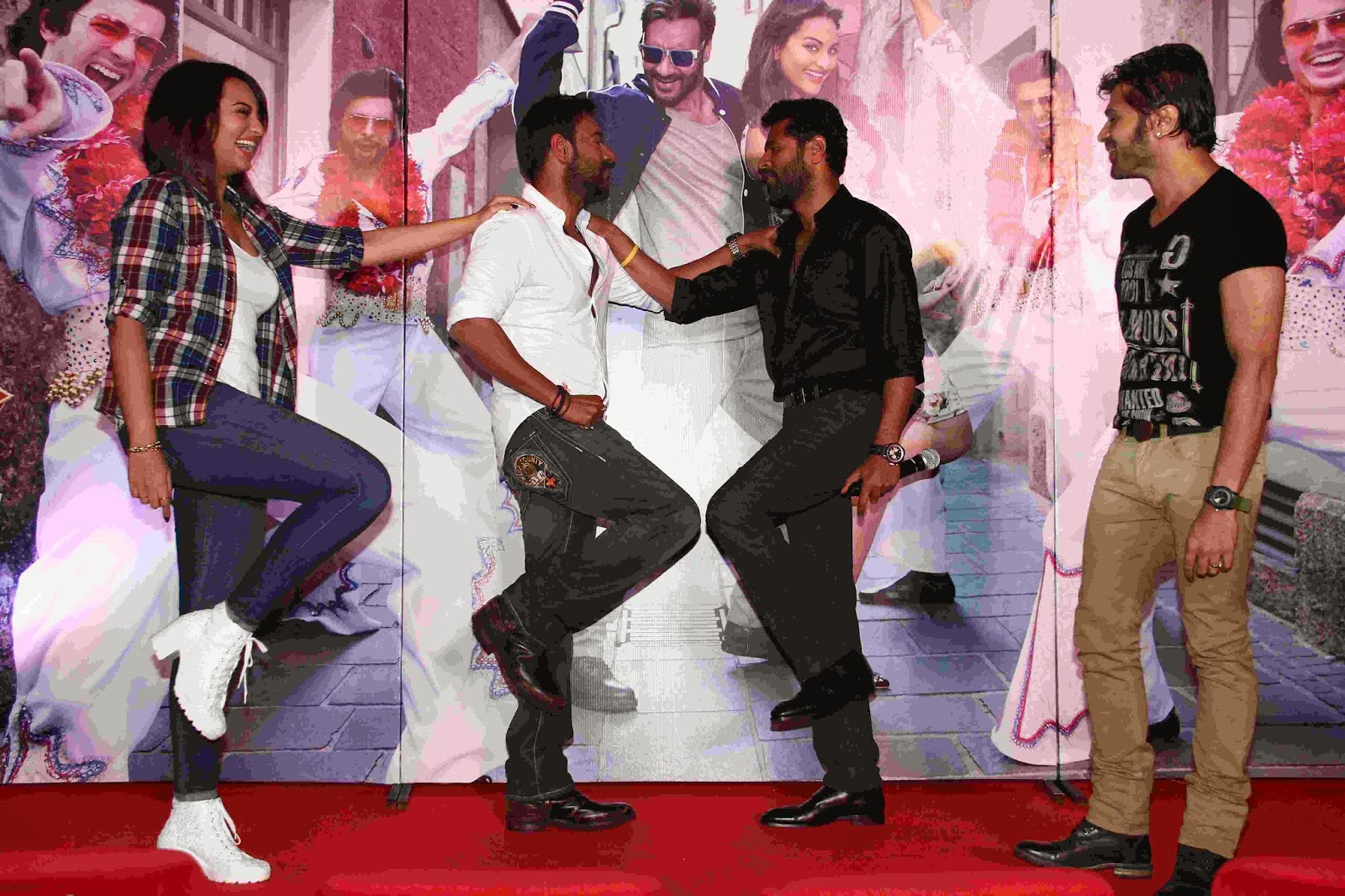 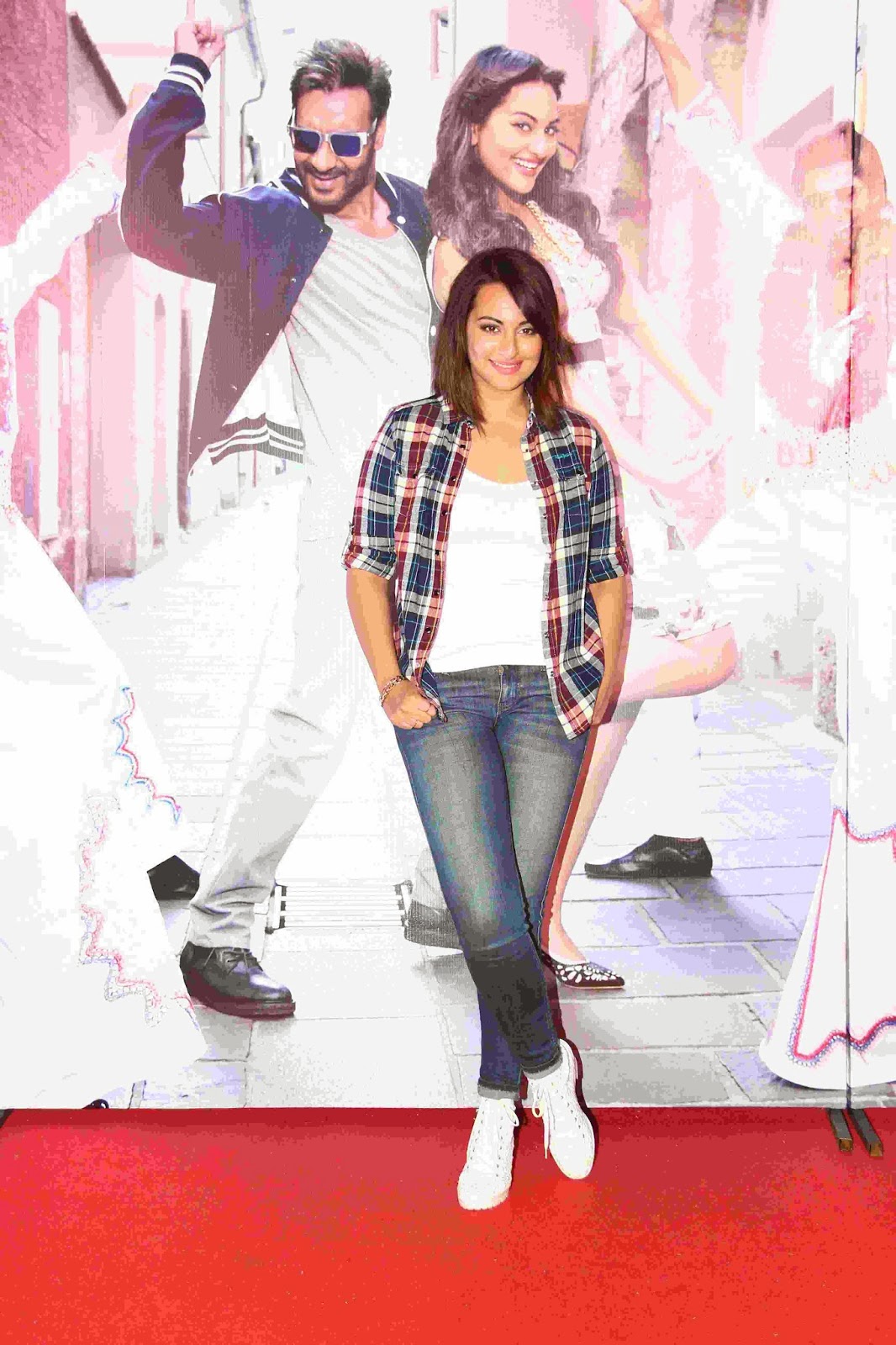 The makers of Action Jackson who recently unveiled the trailer have received amazing response from the audiences as it is packed with masaaledaar dialogues and action.

Now the team launched the 1st song from the film called ‘Keeda’ which is a peppy and a fun track. In fact within sometime of it being launched the song was already trending on few social networking sites.

The song ‘Keeda’ features superstar Ajay Devgn and Sonakshi Sinha romancing and dancing to the tune.

At the song launch Ajay Devgn, Sonakshi Sinha, Director Prabhudheva and Music Director Himesh Reshmaiyya sung few lines from the song and also performed the signature step for the media.

Action Jackson is all set to release this 5th December.