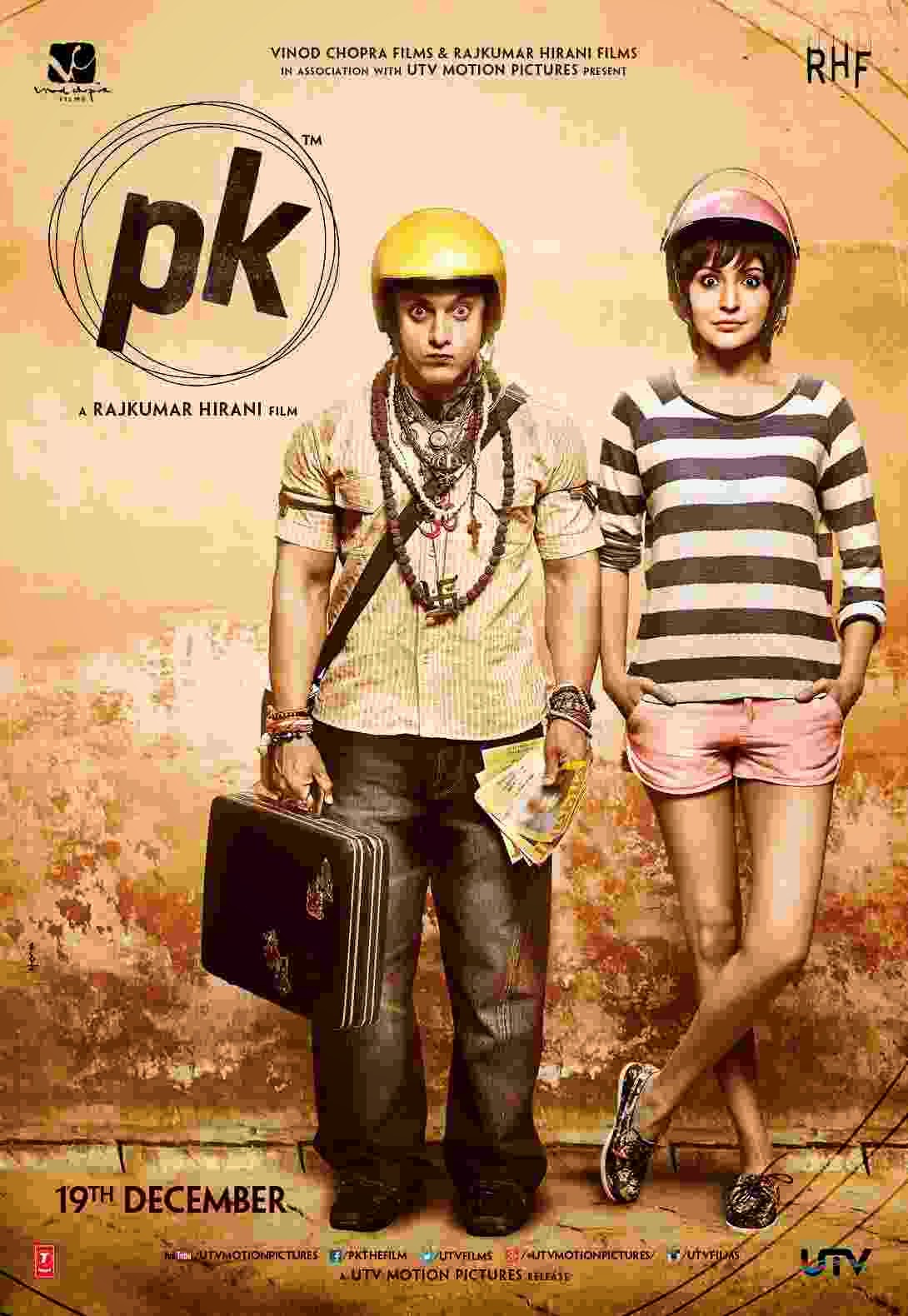 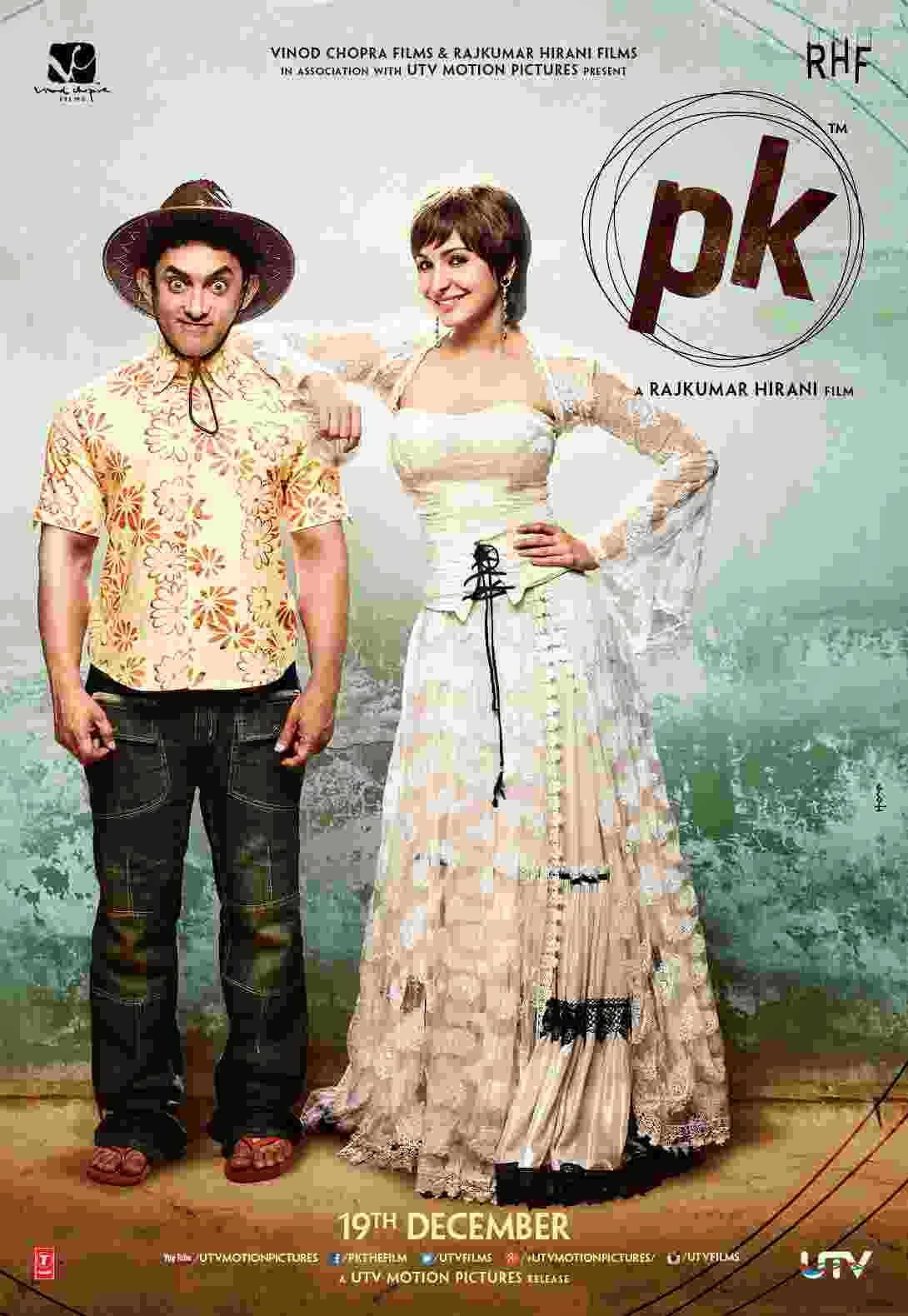 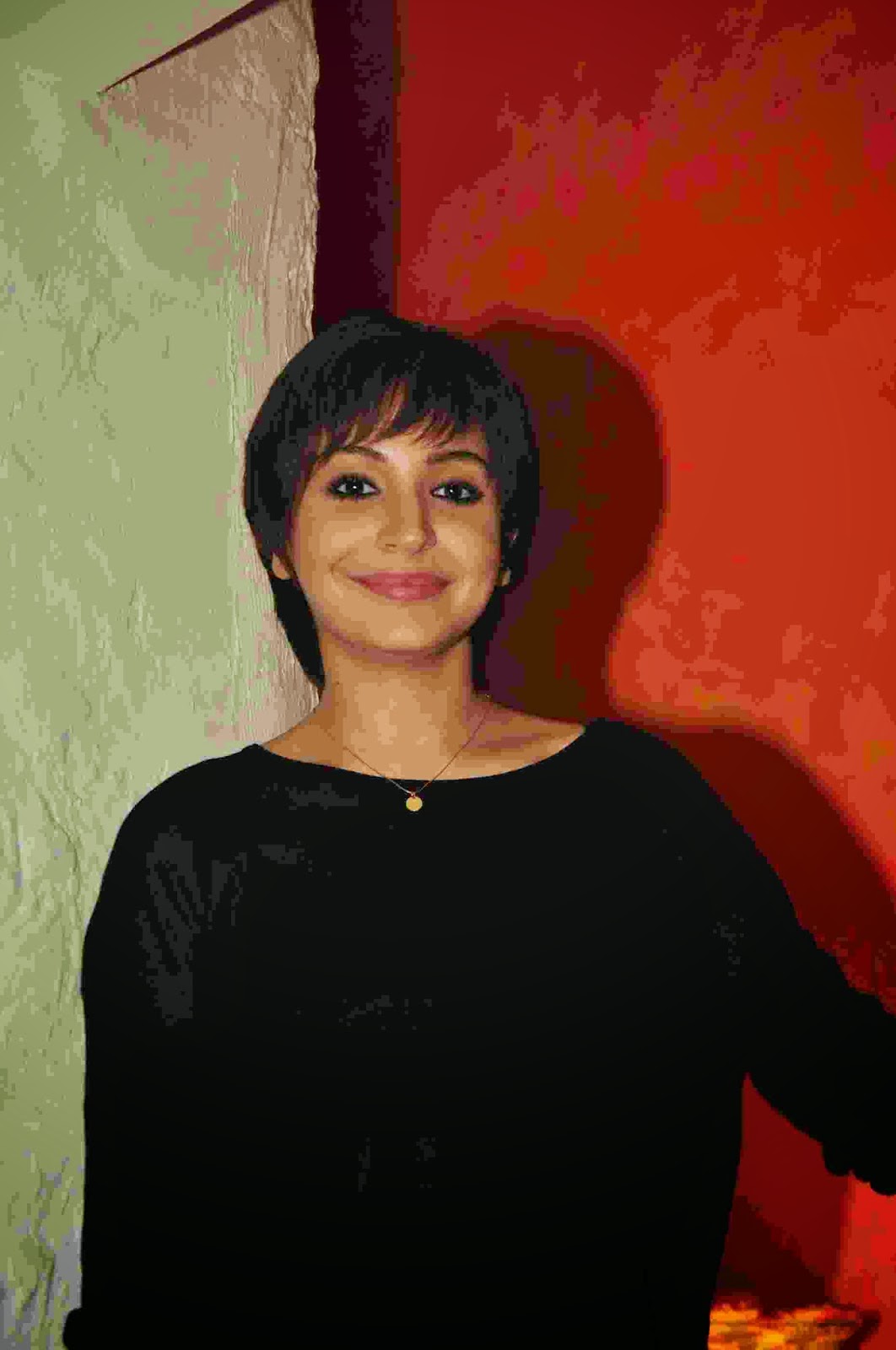 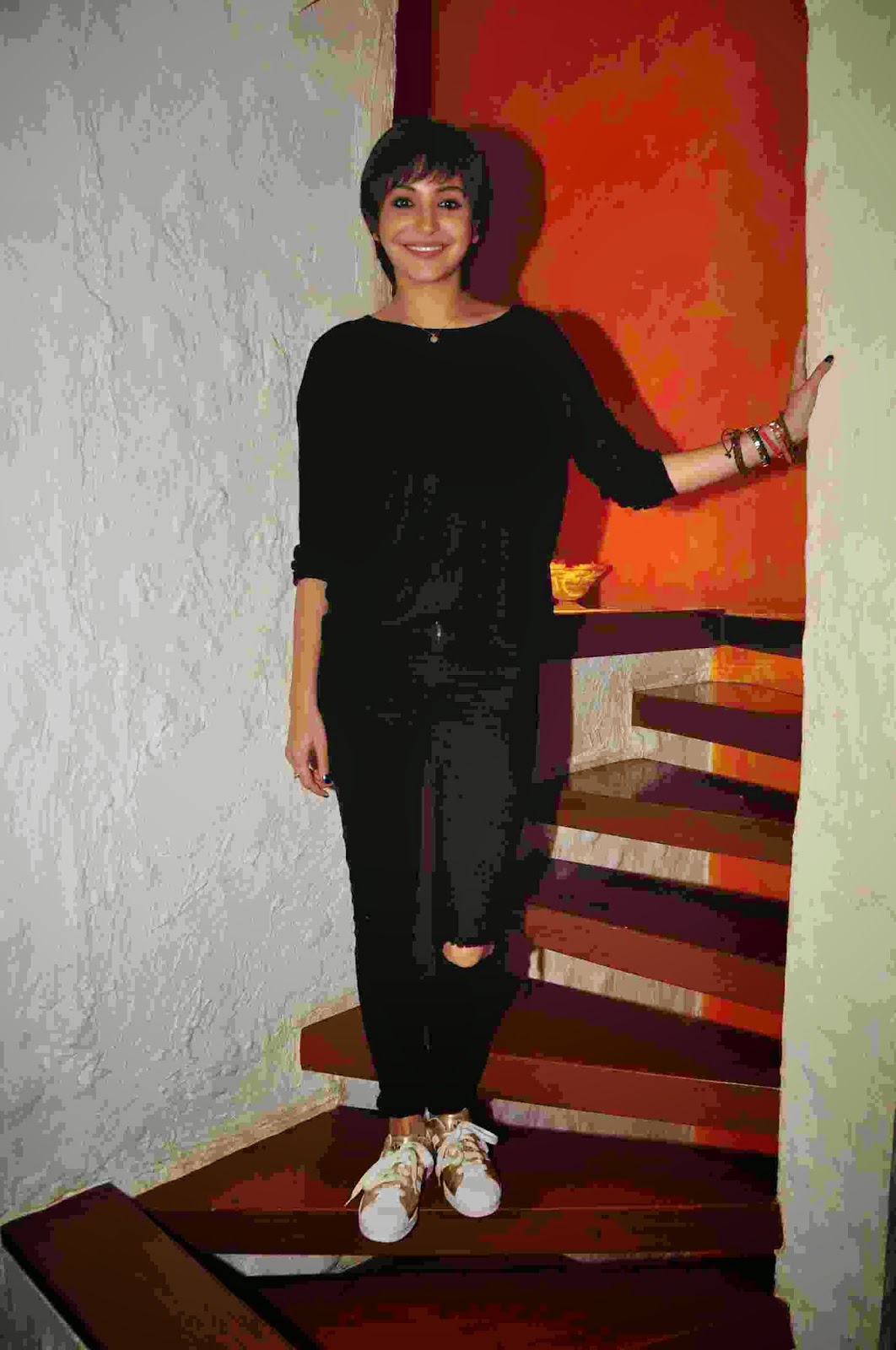 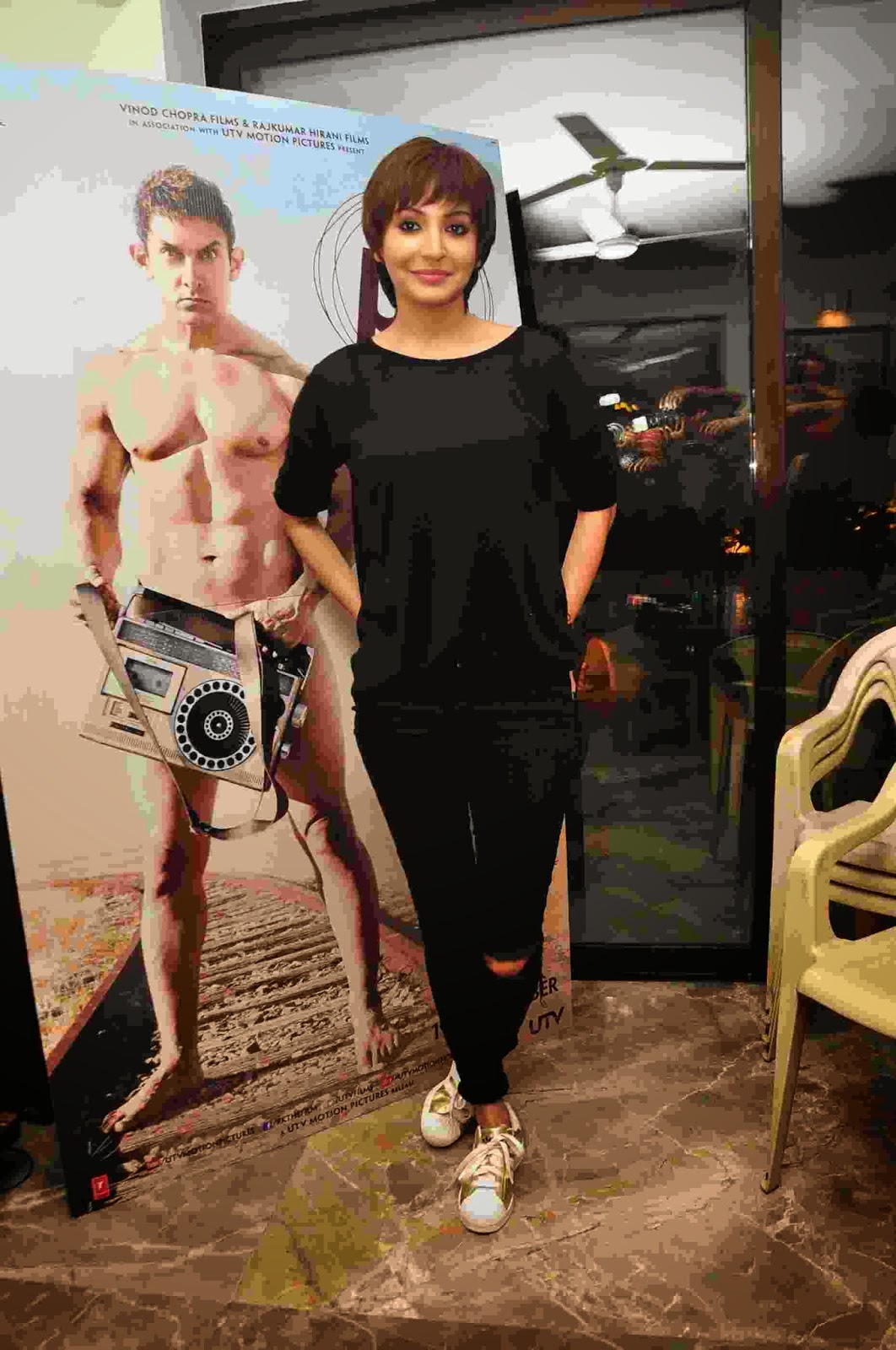 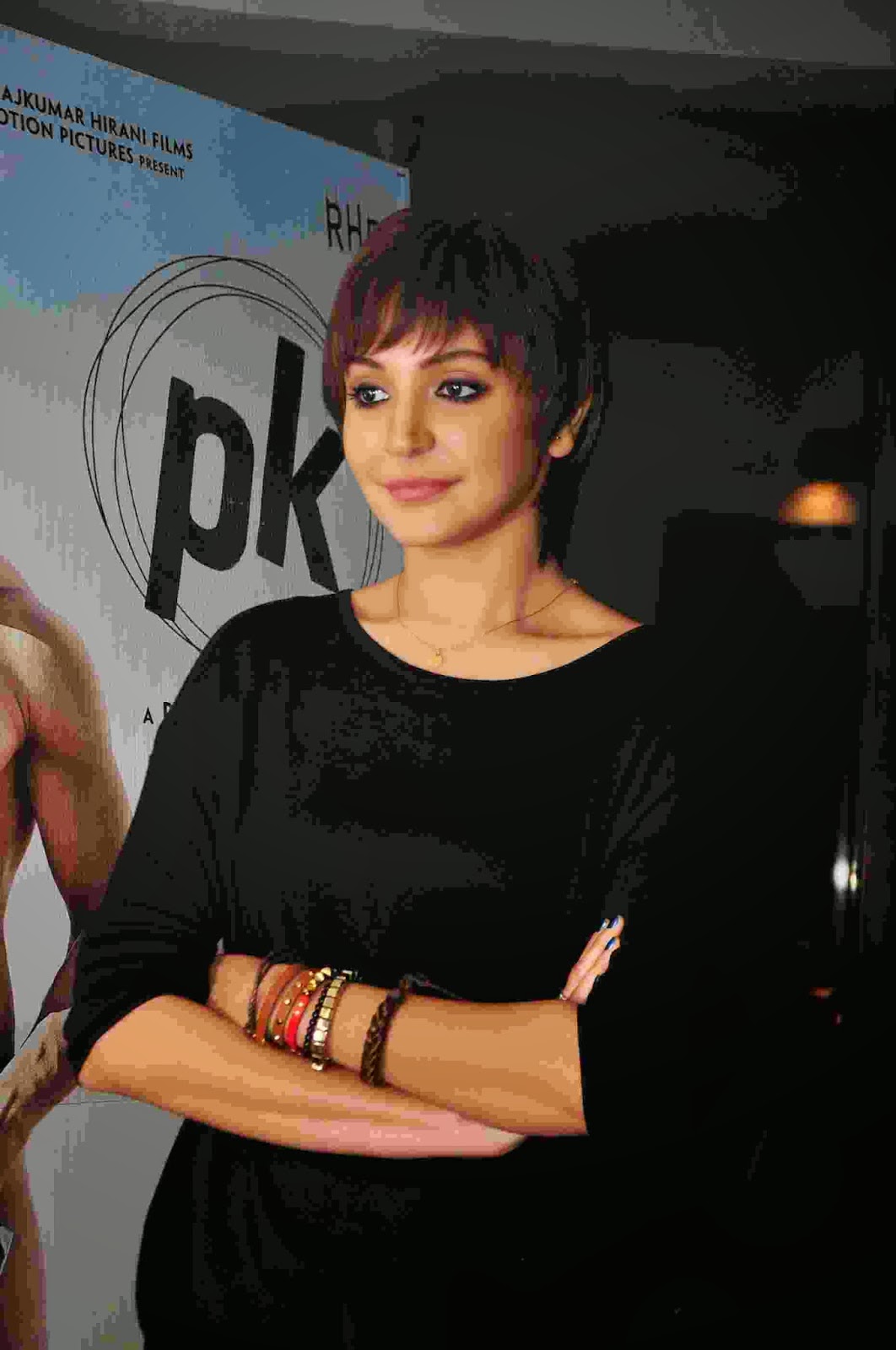 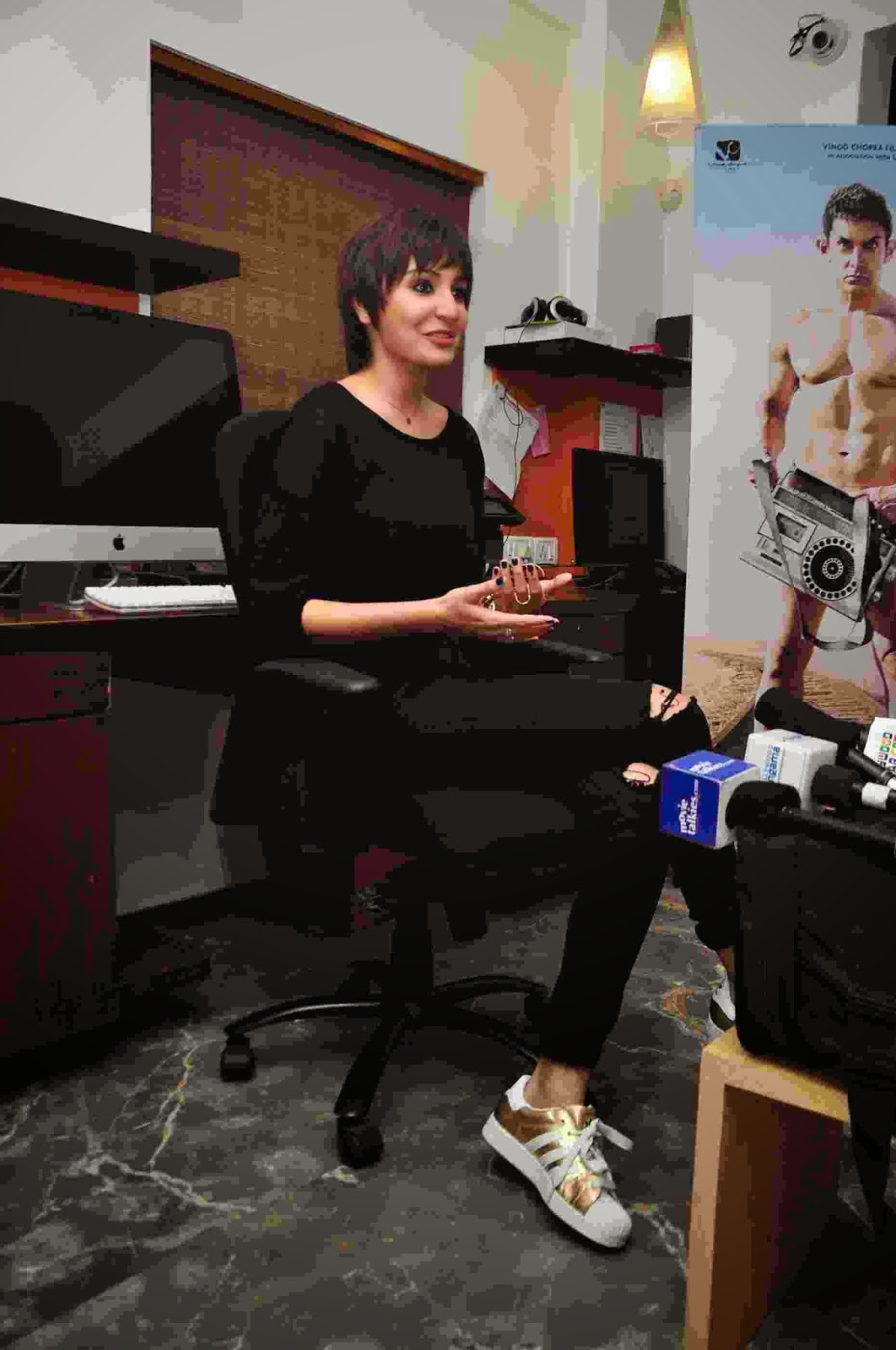 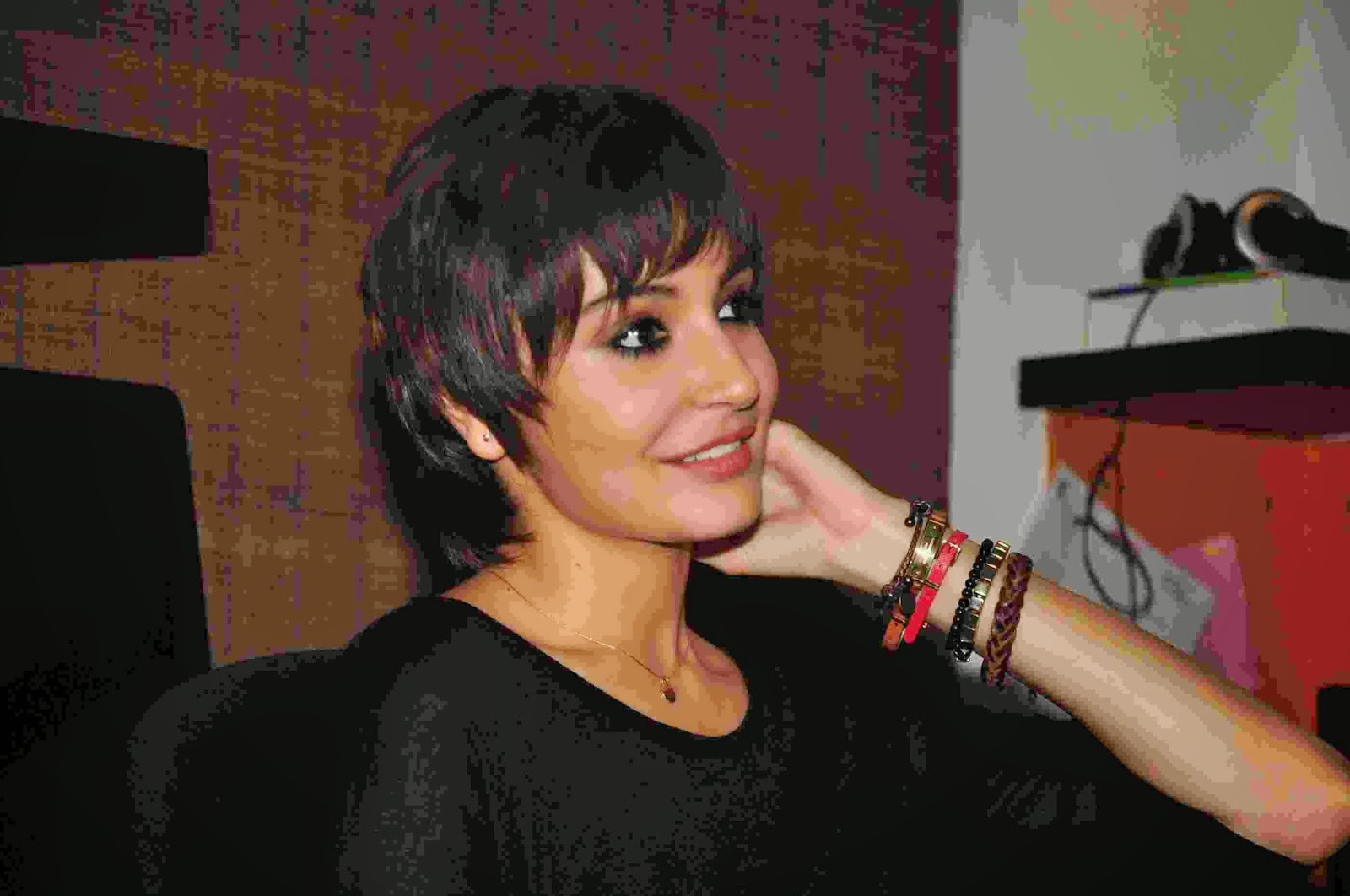 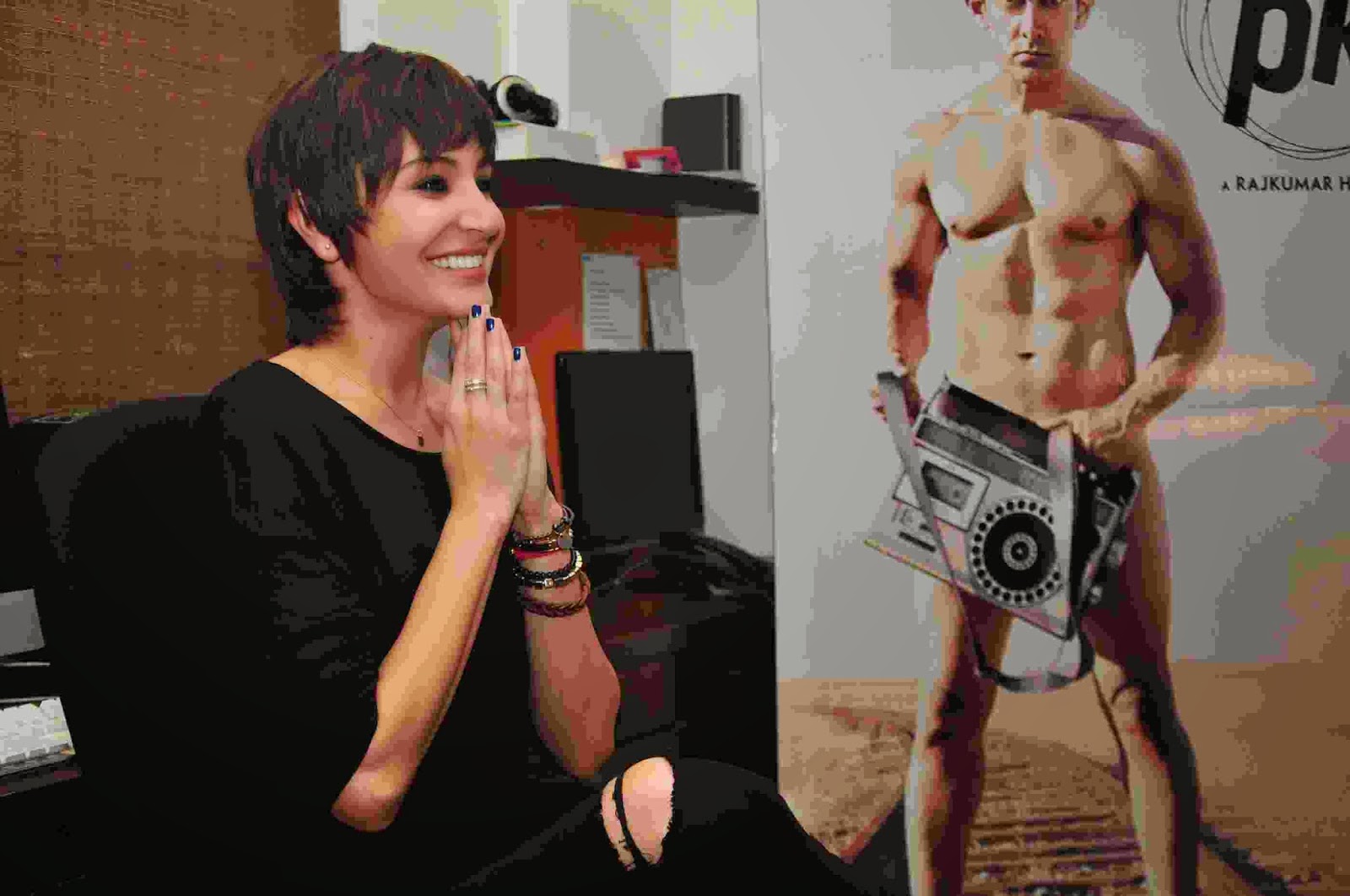 Anushka Sharma launched the fourth poster of P.K. The first three posters came out with Aamir Khan on them and Sanjay Dutt also featured in the third poster.Finally, the fourth poster came out with Anushka Sharma.Anushka Sharma is dressed like Aamir Khan was dressed in the previous poster. She is also wearing a transistor.Anushka's character is called Jagat Janani.Aamir and Anushka are seen together in various outfits and get ups.While the first poster created quite a stir and the next two were widely talked about, the quirkiness of the fourth poster has been liked a lot by people.Each poster reveals a little bit about the characters of P.K.