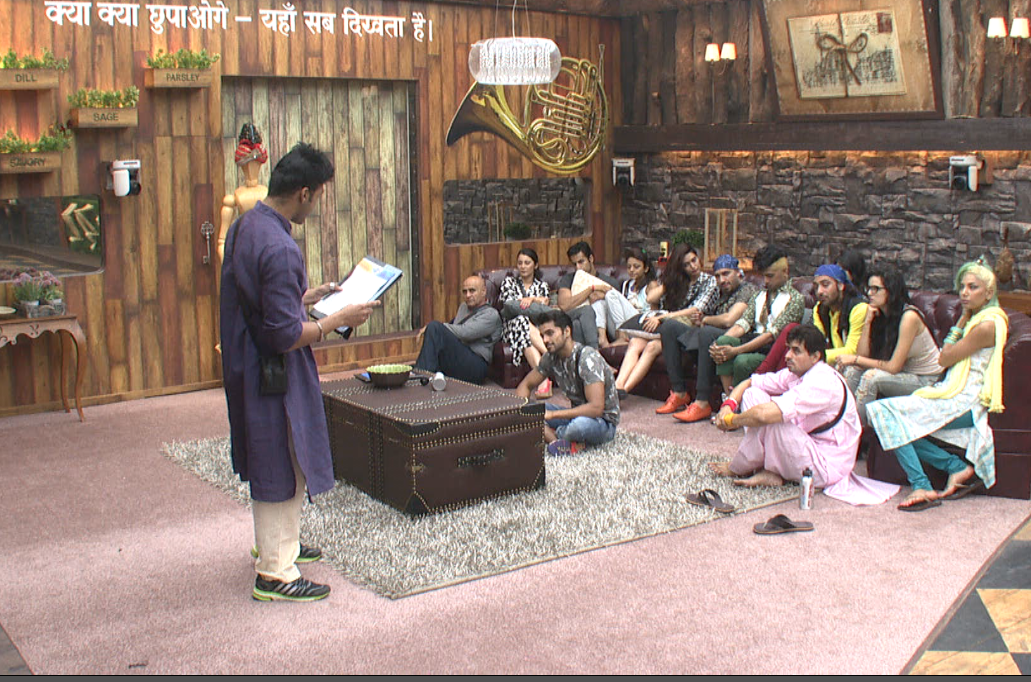 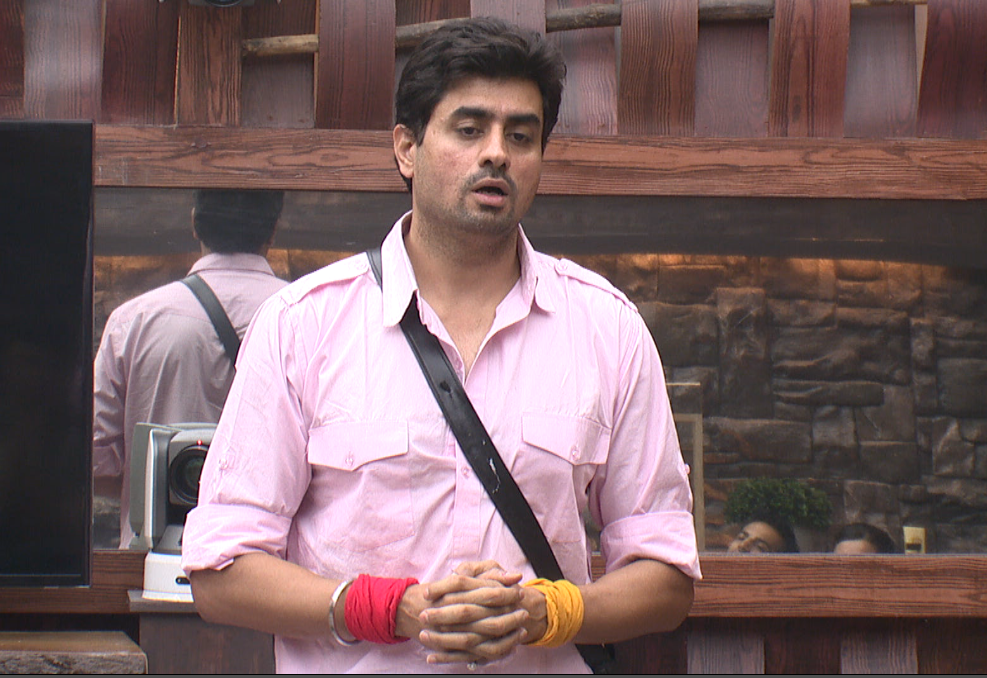 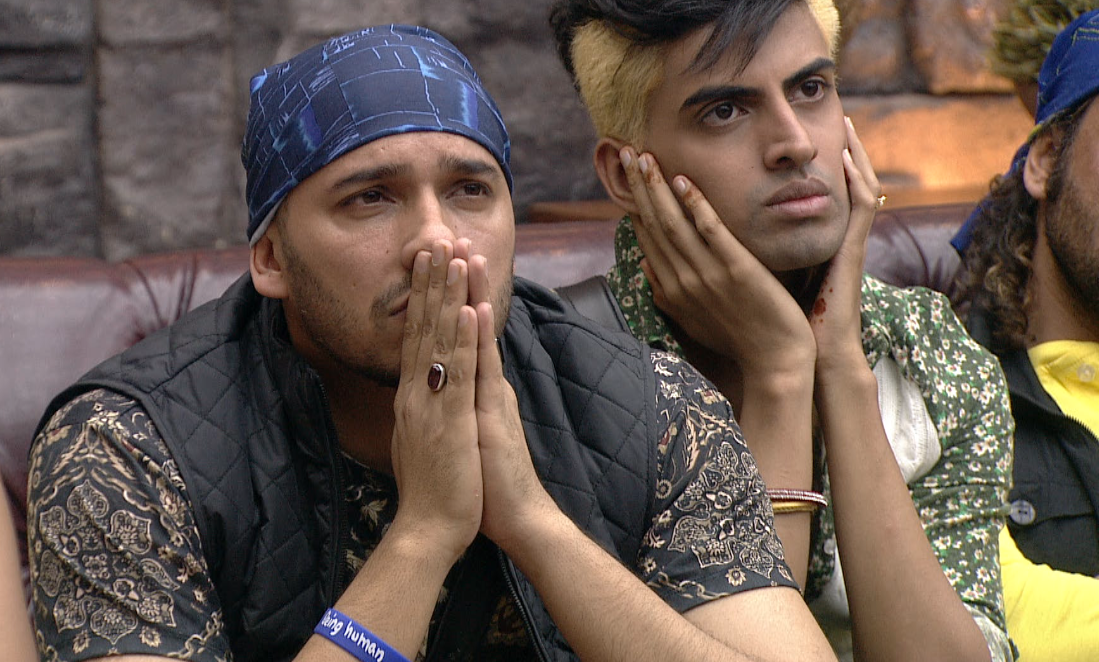 After purchasing some luxury items to sustain themselves in the house for another week, Bigg Boss introduces the 'Atyachaar Task' in an attempt to bowl a googly at the contestants. The Atyachaar task is an opportunity for the current servants of the Bigg Boss House, i.e. Pritam, Gautam and Puneet to nominate another contestant to take their place as a new servant.

Now, Pritam, Puneet and Gautam have the task of convincing captain Ali Quli Mirza about why they should be replaced and also nominate someone who will take their place as the new 'daas' for the season. The rest of the contestants are horrified upon learning this because any of them could be easy targets for the current servants. After careful deliberation while taking into consideration their personal vendettas, the three servants finally announced the names of those contestants that they have selected to take their place. But, as always, Bigg Boss changes the game by giving Ali the power to approve or reject the names suggested to him.

Trying to be fair, Ali asks the contestants about their views on the contestants who have been selected. Further, the selected the contestants are also given a chance to present a case and justify why they must not be selected as the new servants. While most are glad about dodging the bullet, Aarya voices his opinion that Soni, who has been nominated by Pritam, should not be made a servant owing to her ill-health. In fact, Aarya goes on to say that he would not mind taking her place as the servant since he has enjoyed many a luxury in the past 4 weeks!

Will Ali take up Aarya on his offer and make him a new servant or will Soni be the new servant despite being unwell? Who will be the other two contestants to be also be nominated as the new servants?