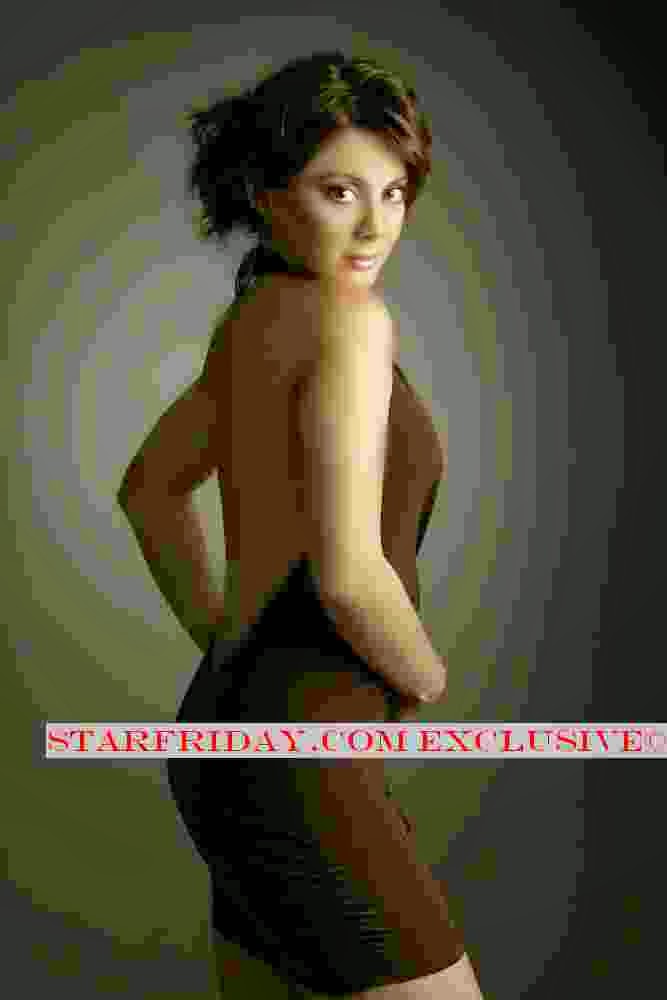 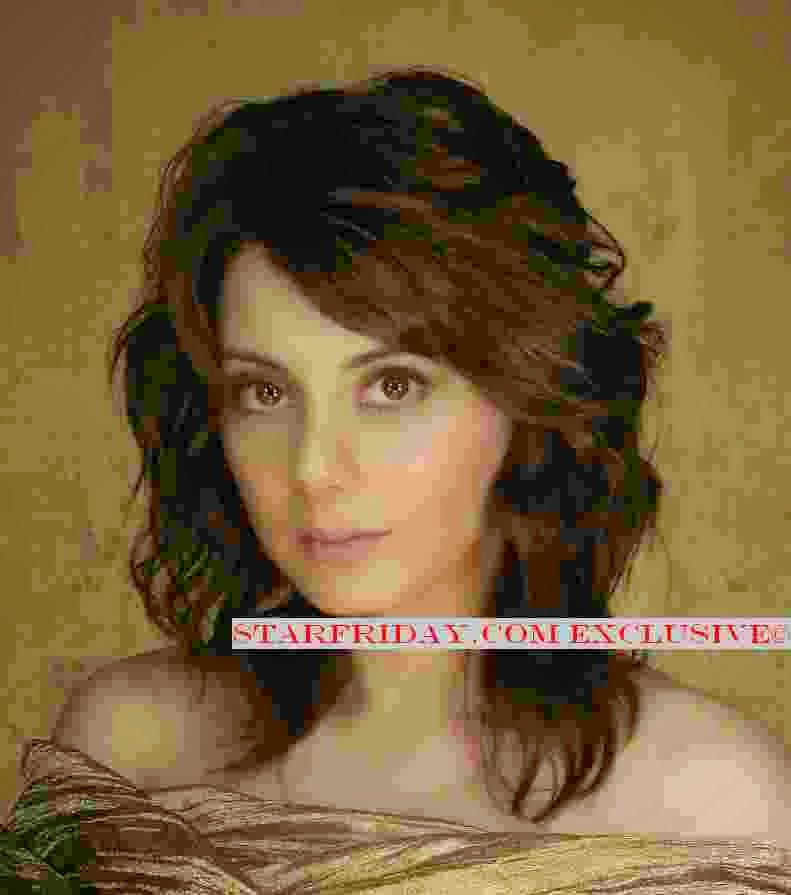 Bollywood actress and now a Big Boss contestant in season 8, Minissha Lamba is one contestant who has always played the game in a much dignified manner.

Minissha who was very subtle in the earlier episodes on the show is very vocal and opinionated when she needs to be. She is one contestant who always puts her foot down when required and lets things pass by when needed. That is exactly what happened in Big Boss earlier this week when Arya on national television apologized to her after the heated episode they had last week with Salman on he making a statement that they were in a relationship before the show. Minissha just nodded and accepted his apology rather than making a big noise and any kind of drama. She has proven that she believes in bygones be bygones.

Not only now, but Minissha has proven herself time and again on the show! Yesterday’s episode witnessed wild card entry contestant and the captain of this week Ali Quli Mirza asking Gautam Gulati to nominate one contestant who he feels does not give their 100% to the show and switch places with him, he took Minissha’s name. Minissha immediately accepted the challenge stating that she doesn't put her nose in household chores which are already divided to others in the house and this might have been taken wrongly by Gautam. She has switched places with him and now will be one of the three contestants who will not enjoy any luxury in the house. Big Boss ke ghar main kuch bhi ho sakta hai!

Minissha has held her cards close to chest and is playing very skilfully. Her simplicity and her capability to handle things in a mature manner have made her viewer’s favorite in no time.

Minissha is so far so good in the game and looks to be very promising girl in the Big Boss house,  winner or not a winner only time will tell but a smart and simple player for sure. Minissha is certainly not Good girl gone bad but good girl gone better!
Posted by http://www.starfriday2012.com/ at Friday, October 17, 2014