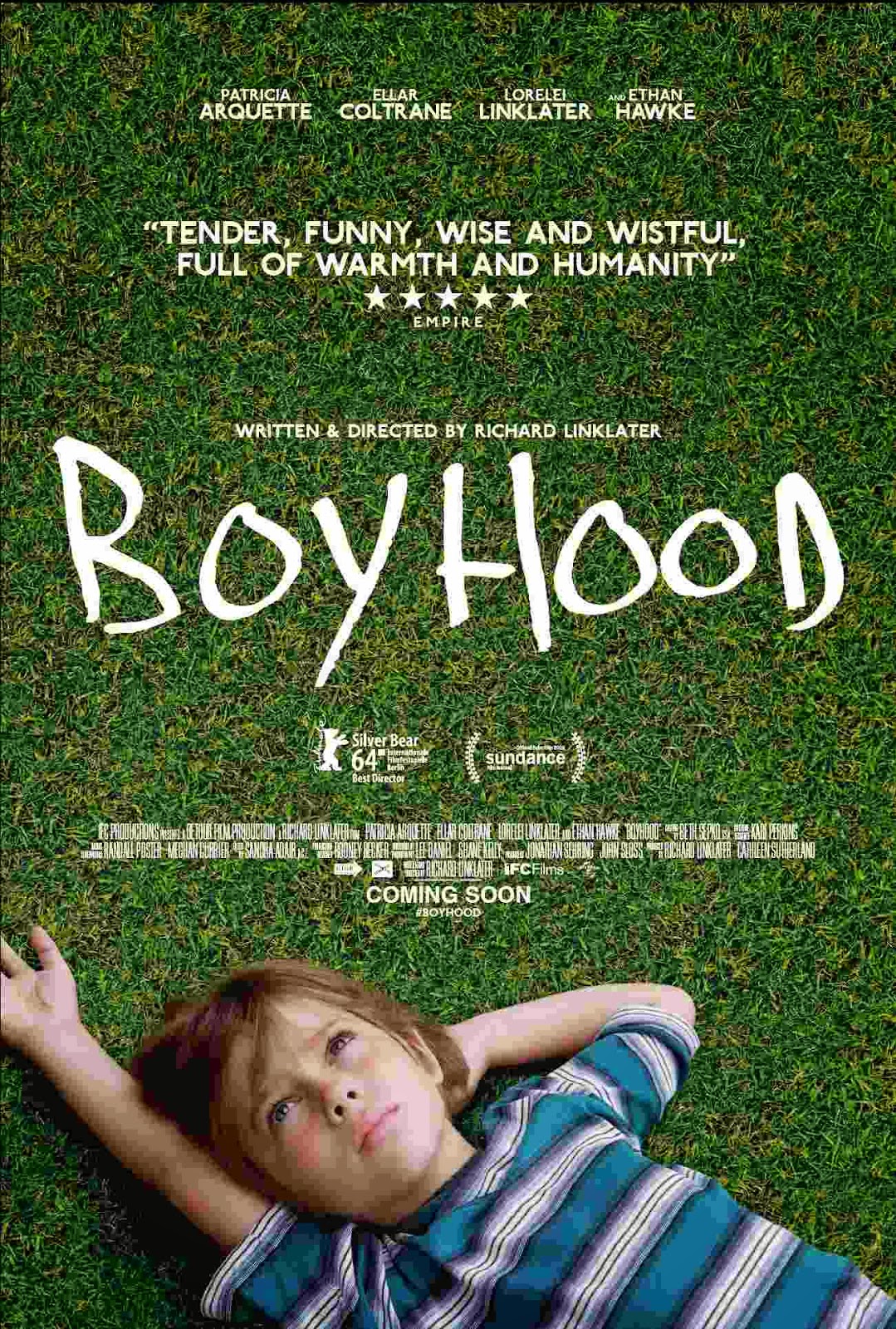 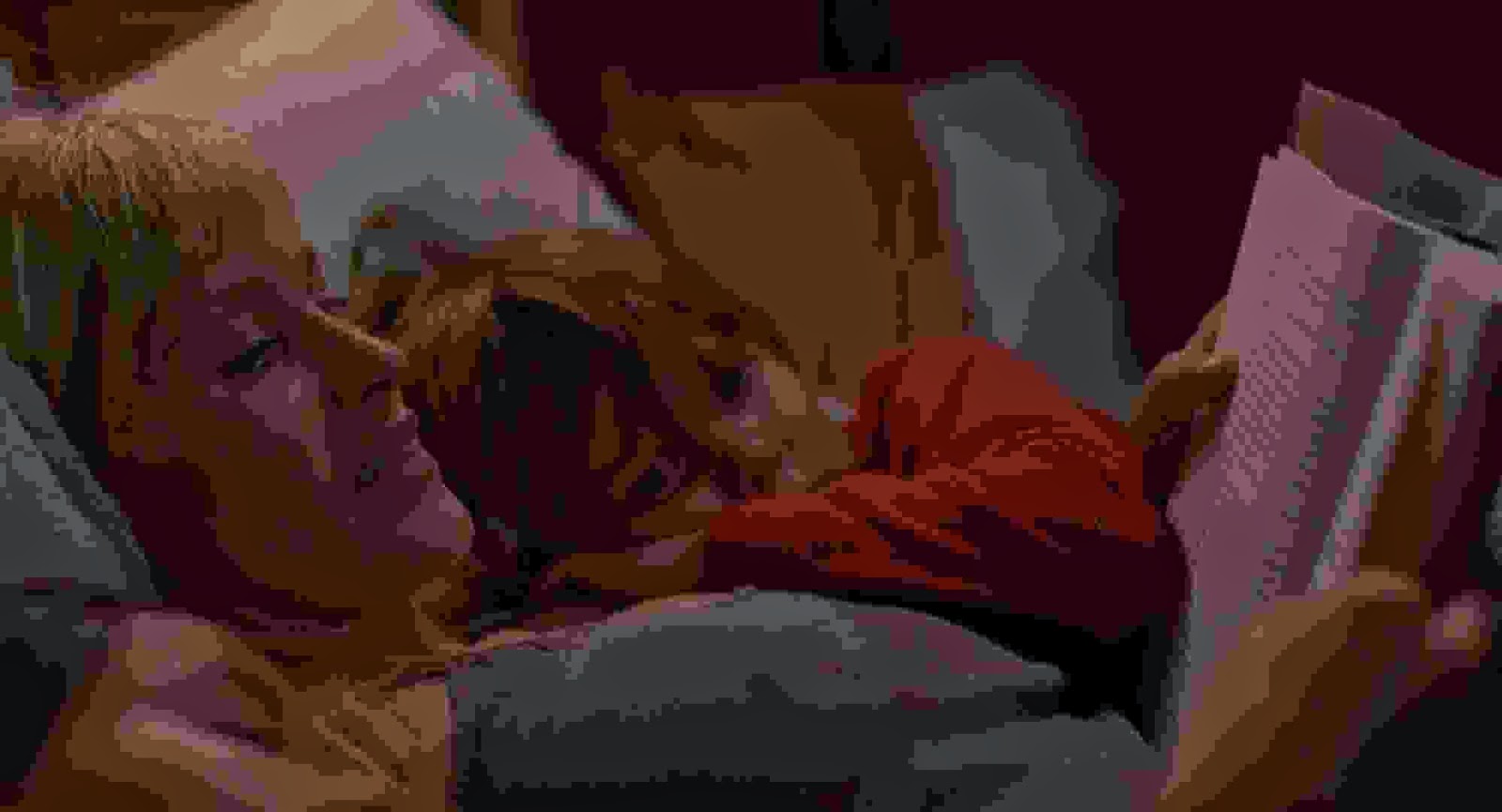 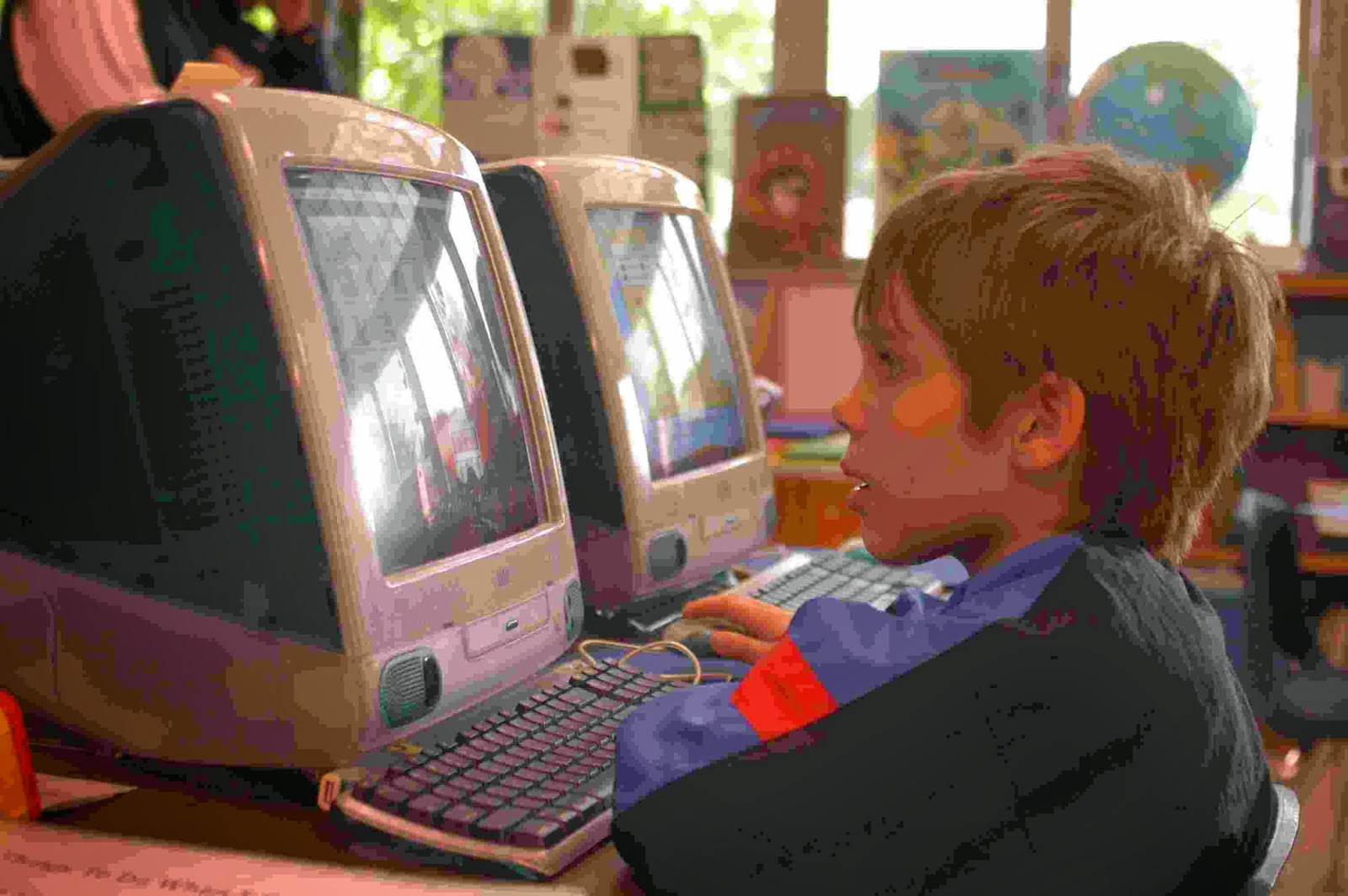 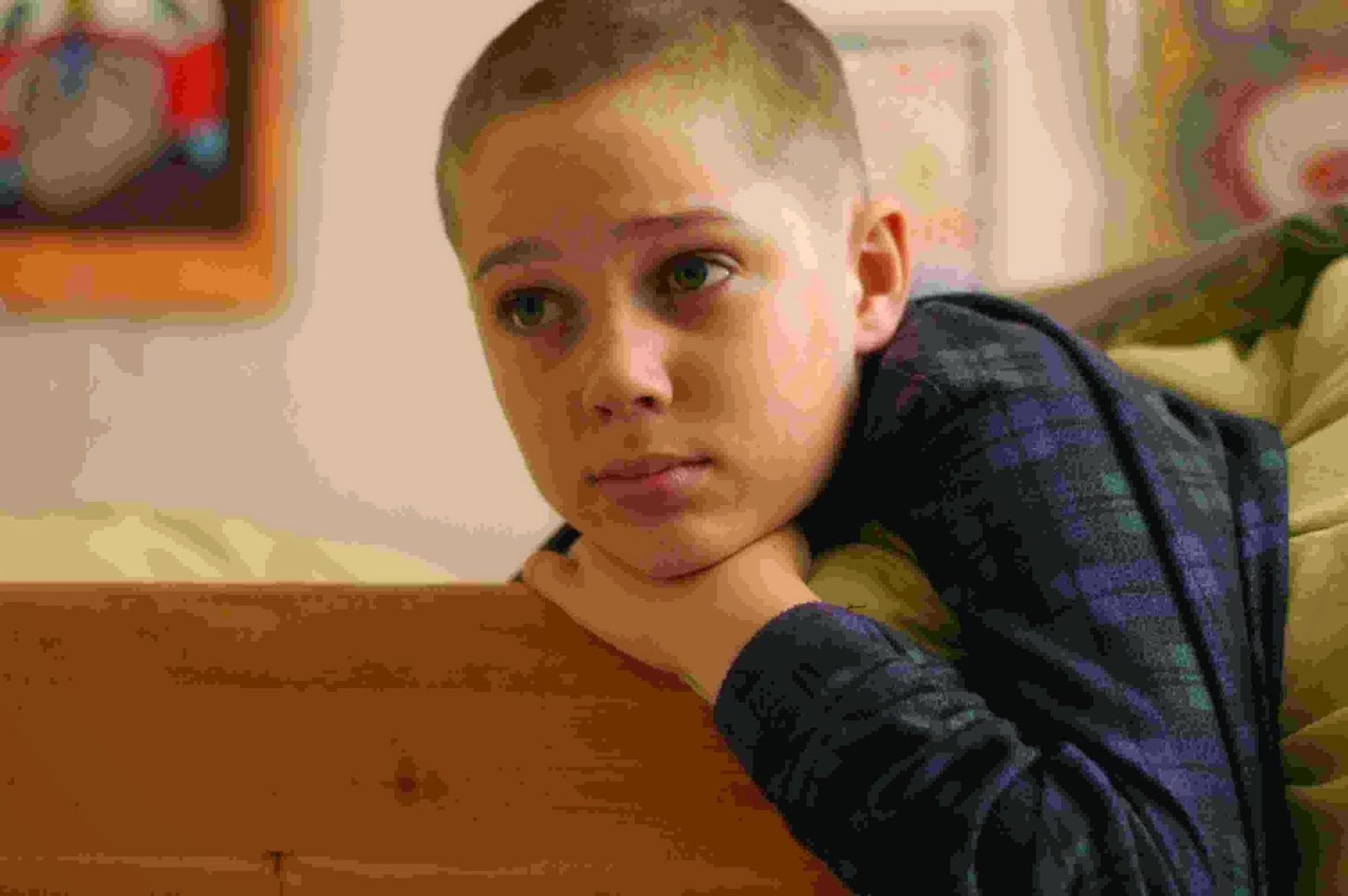 Mumbai, 8th October, 2014: Universal Pictures India is all set to release the landmark 2014 coming-of-age drama ‘Boyhood’ in Indian theaters, this October. The film that has received critical acclaim from all quarters and is expected to be the frontrunner at the Academy Awards next year will be releasing in select metros in India.
Richard Linklater’s BOYHOOD, a fictional drama made with the same group of actors over a 12-year period from 2002-2013, takes a one-of-a-kind trip, at once epic and intimate, through the exhilaration of childhood, the seismic shifts of a modern family and the very passage of time.
The film tracks 6 year-old Mason (Ellar Coltrane) over life’s most radically fluctuating decade, through a familiar whirl of family moves, family controversies, faltering marriages, re-marriages, new schools, first loves, lost loves, good times, scary times and a constantly unfolding mix of heartbreak and wonder.  But the results are unpredictable, as one moment braids into the next, entwining into a deeply personal experience of the incidents that shape us as we grow up and the ever-changing nature of our lives.


Touted as the next modern classic and already a strong contender for next year’s Academy Awards, ‘Boyhood’, has been captivating audiences wherever it appears. Written and directed by Richard Linklater and starring Patricia Arquette, Ellar Coltrane, Lorelei Linklater and Ethan Hawke.
Posted by http://www.starfriday2012.com/ at Sunday, October 19, 2014