'Chaar Sahibzaade' is a Harry's Gift to Harman & his generation 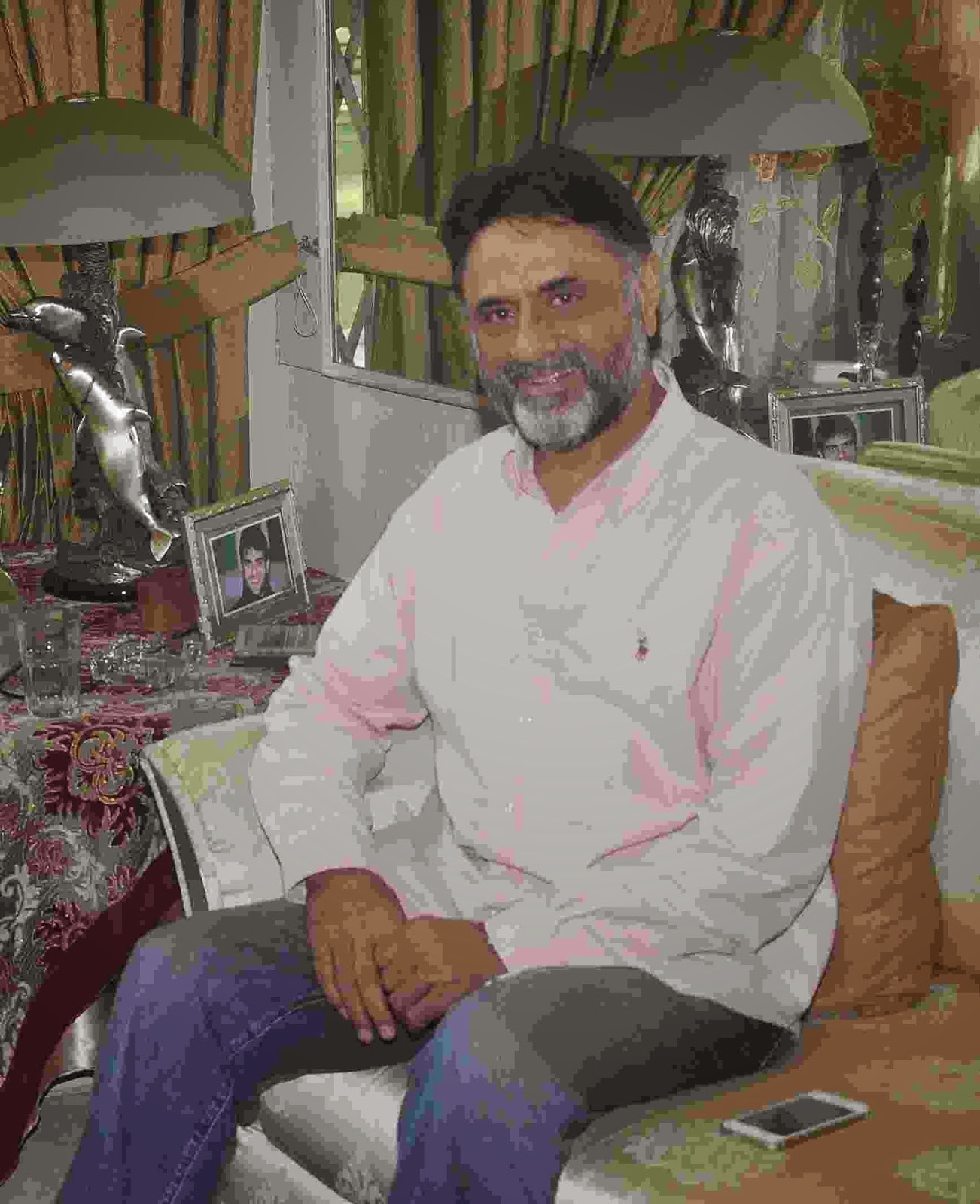 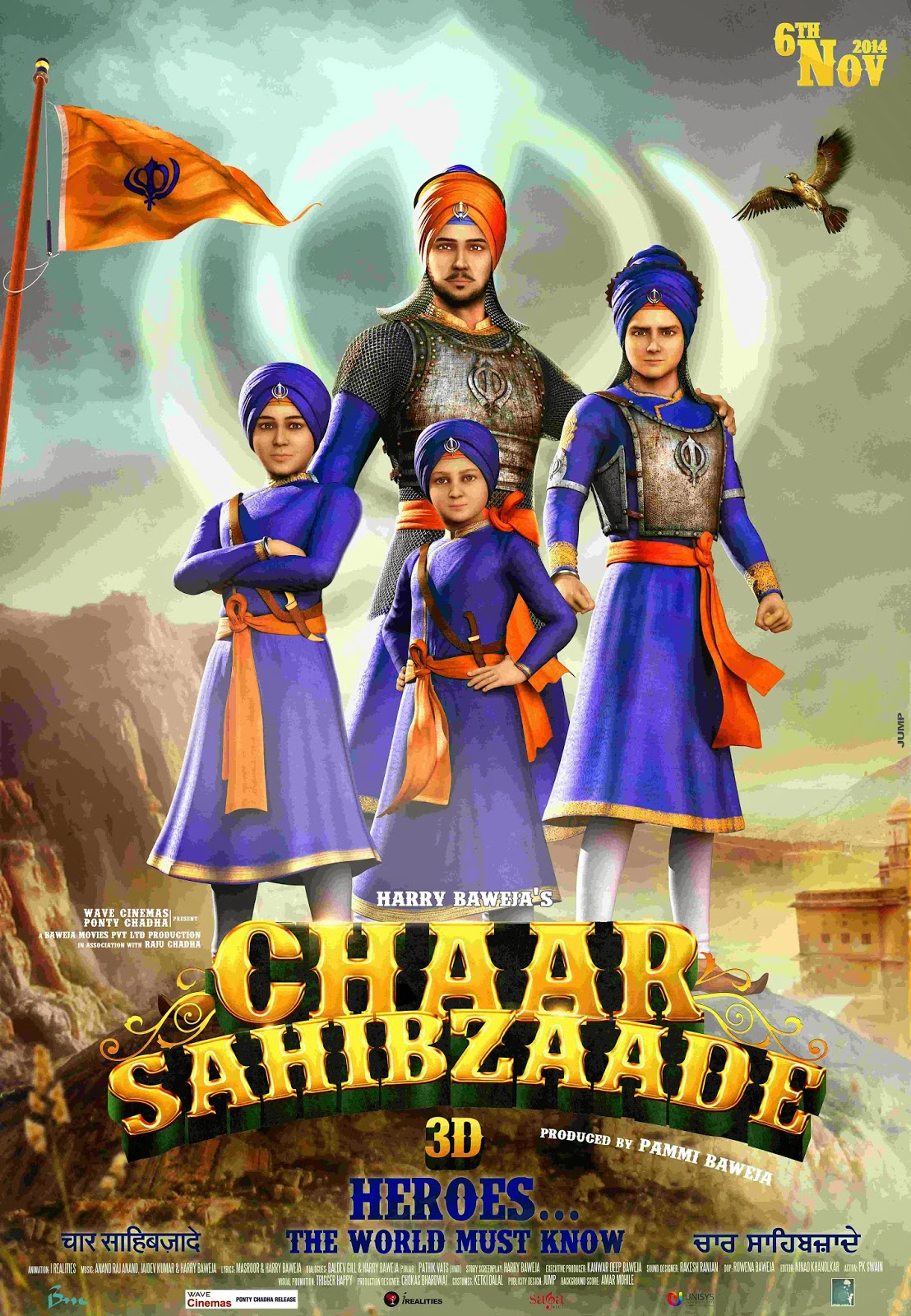 Harry Baweja wants to give his sons the culture and religious history as a gift. That’s why he has made CHAAR SAHIBZAADE , which is Bollywood’s first performance capture realistic film.

Speaking about his emotional connect with the film, Harry Baweja says, “I have made this film not only  for my sons but also for the each and every kid in the world, who is forgetting religion, forgetting culture! Our religion and culture are two things that should make us proud. But it’s not their fault, the people who spread the word about religion are not able to state the history properly to the new generation so they lack about the knowledge. It really feels bad to know that about 80% of people from Punjab don’t know about their culture. I feel some things are not meant to be forgotten after you are done reading it but to be remembered, it needs to be ingrained in a way that it is maintained in our personality.”

CHAAR SAHIBZAADE is a story of last guru, Shri Guru Govind Singh’s four sons Ajit Singh, Juzhaar Singh, Joravar Singh and Fateh Singh’s sacrifice towards the establishment of their religion. CHAAR SAHIBZAADE is directed by Harry Baweja. The film will be presented in 3 languages, Hindi, English and Punjabi, and will hit theatres in 3D and 2D. The film will be released on the eve of Guru Nanak Jayanti on November 6th.
Posted by http://www.starfriday2012.com/ at Friday, October 31, 2014