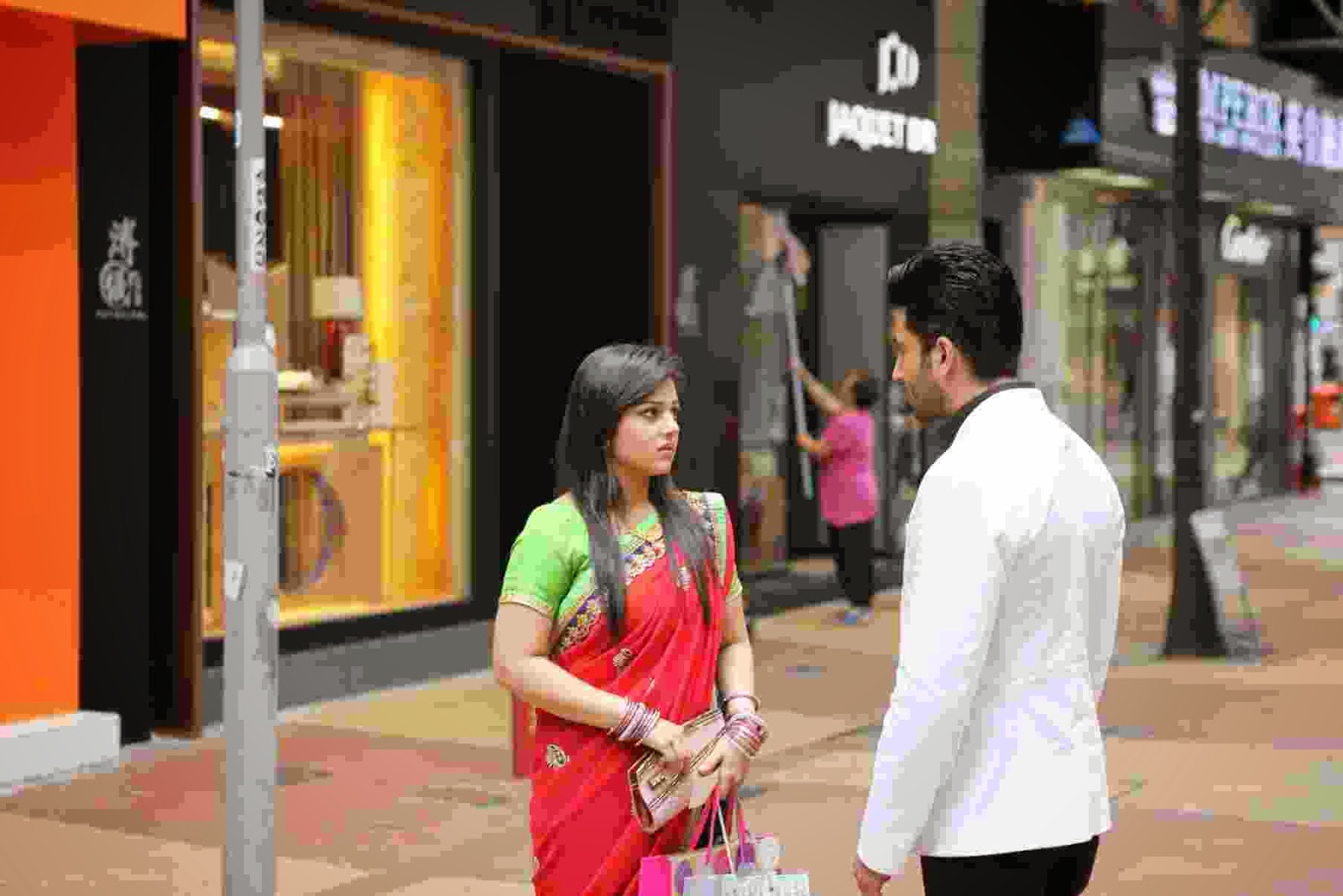 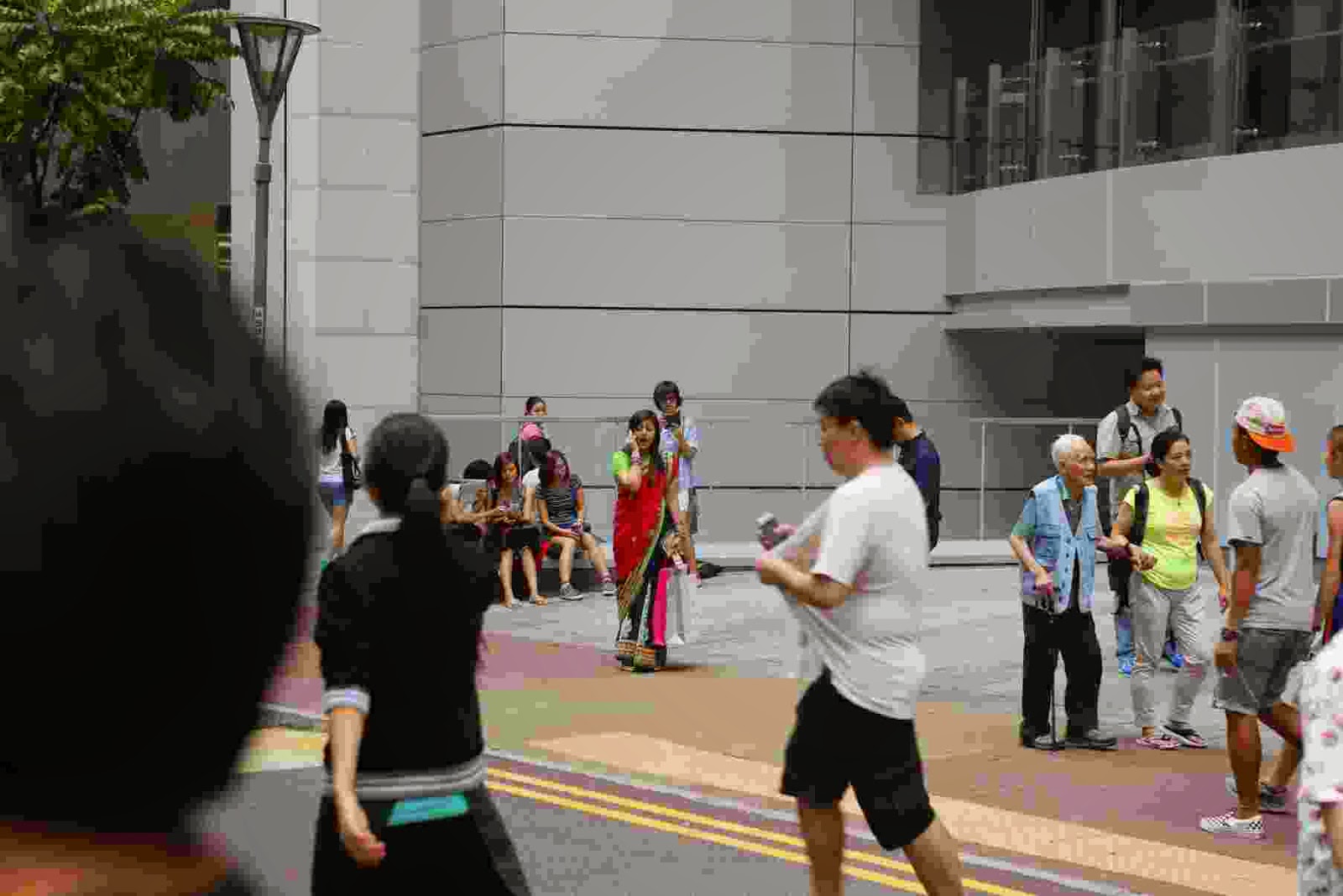 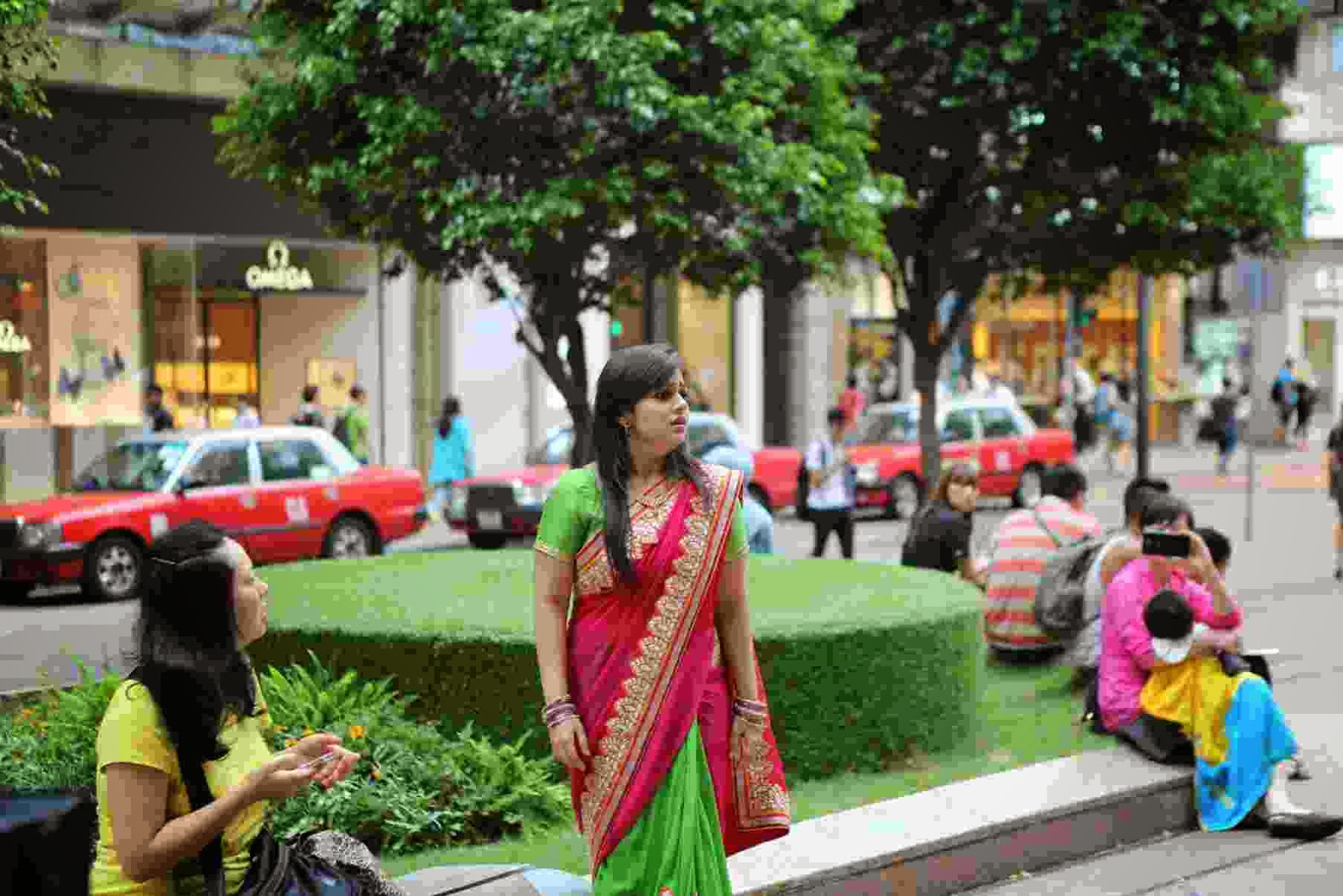 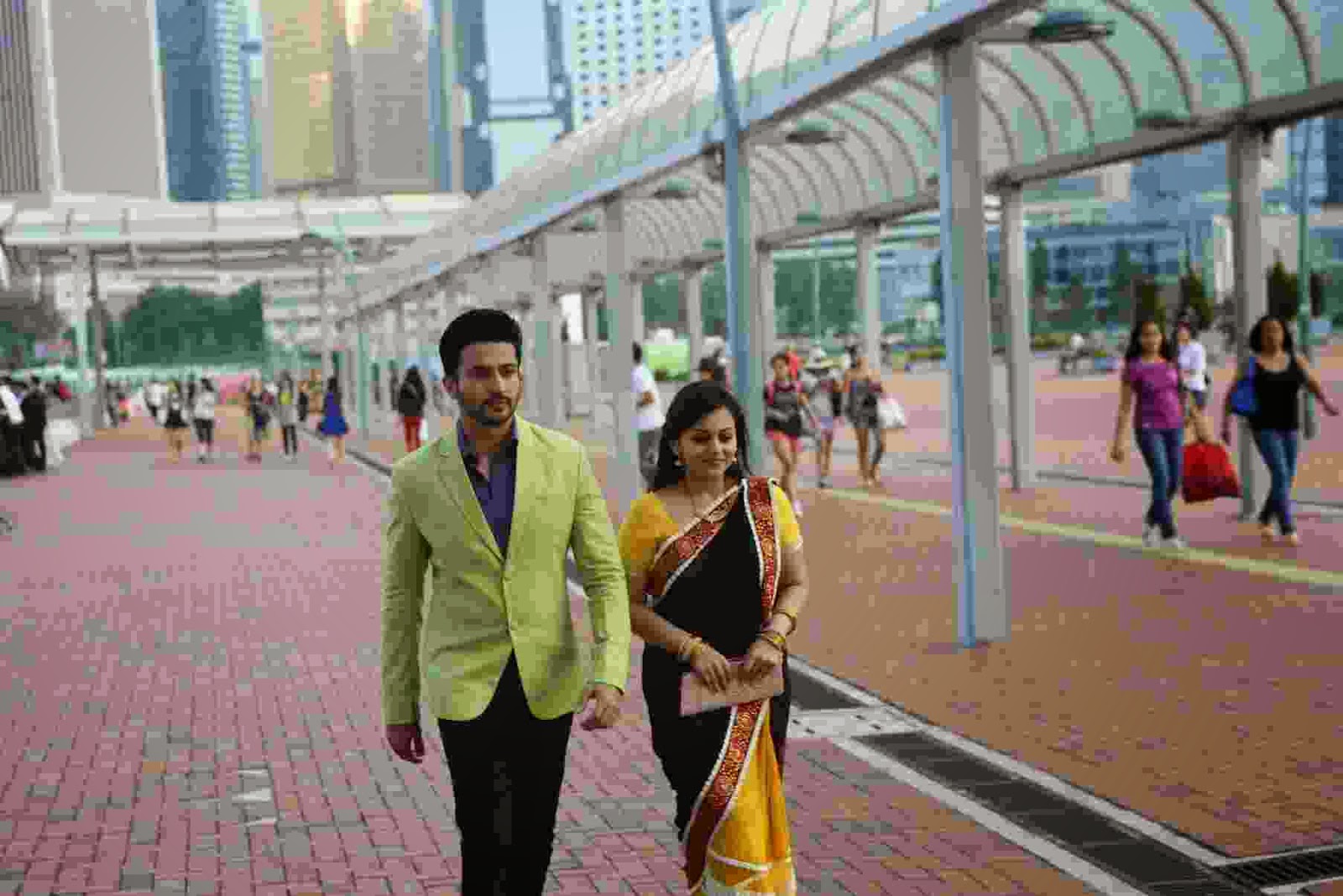 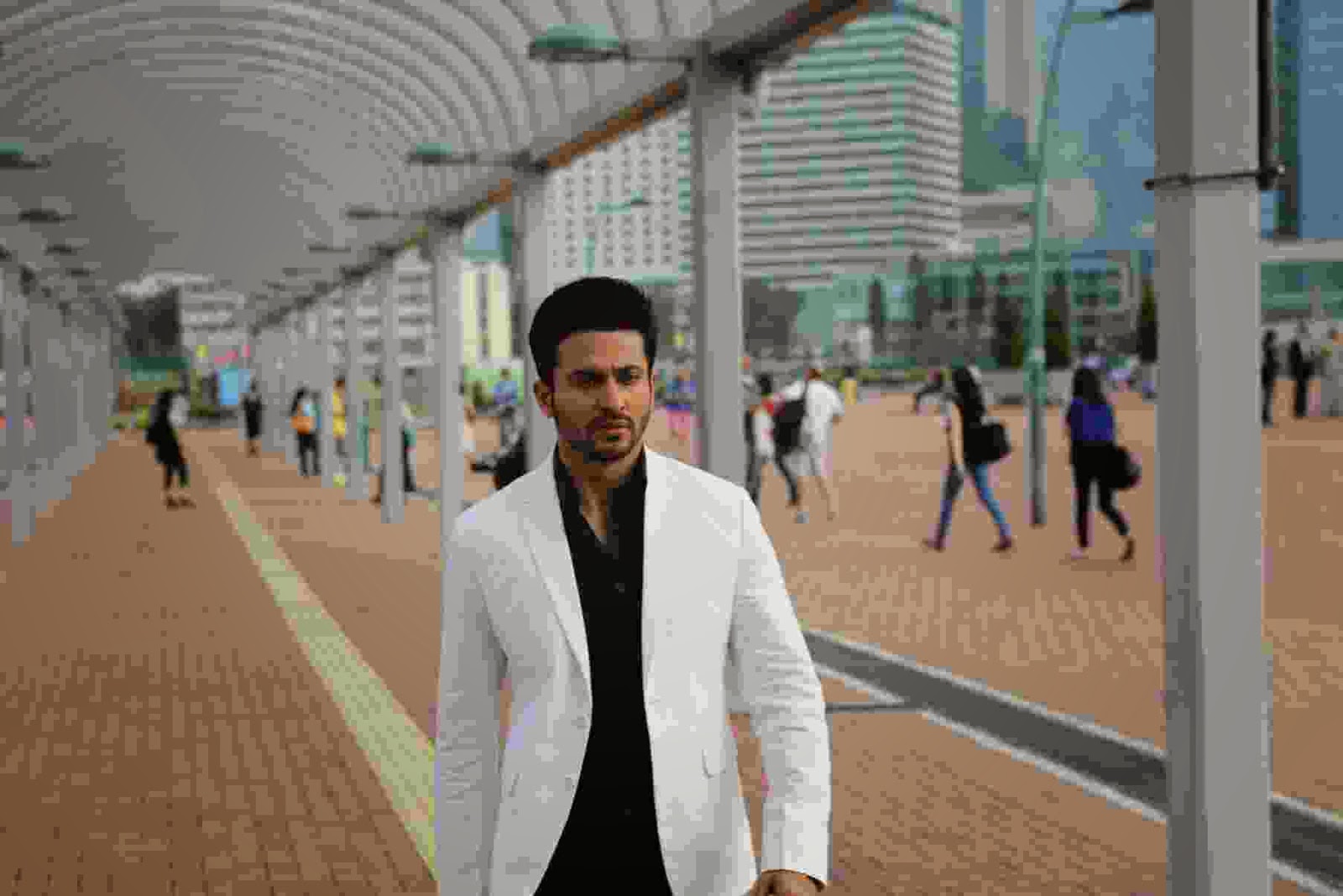 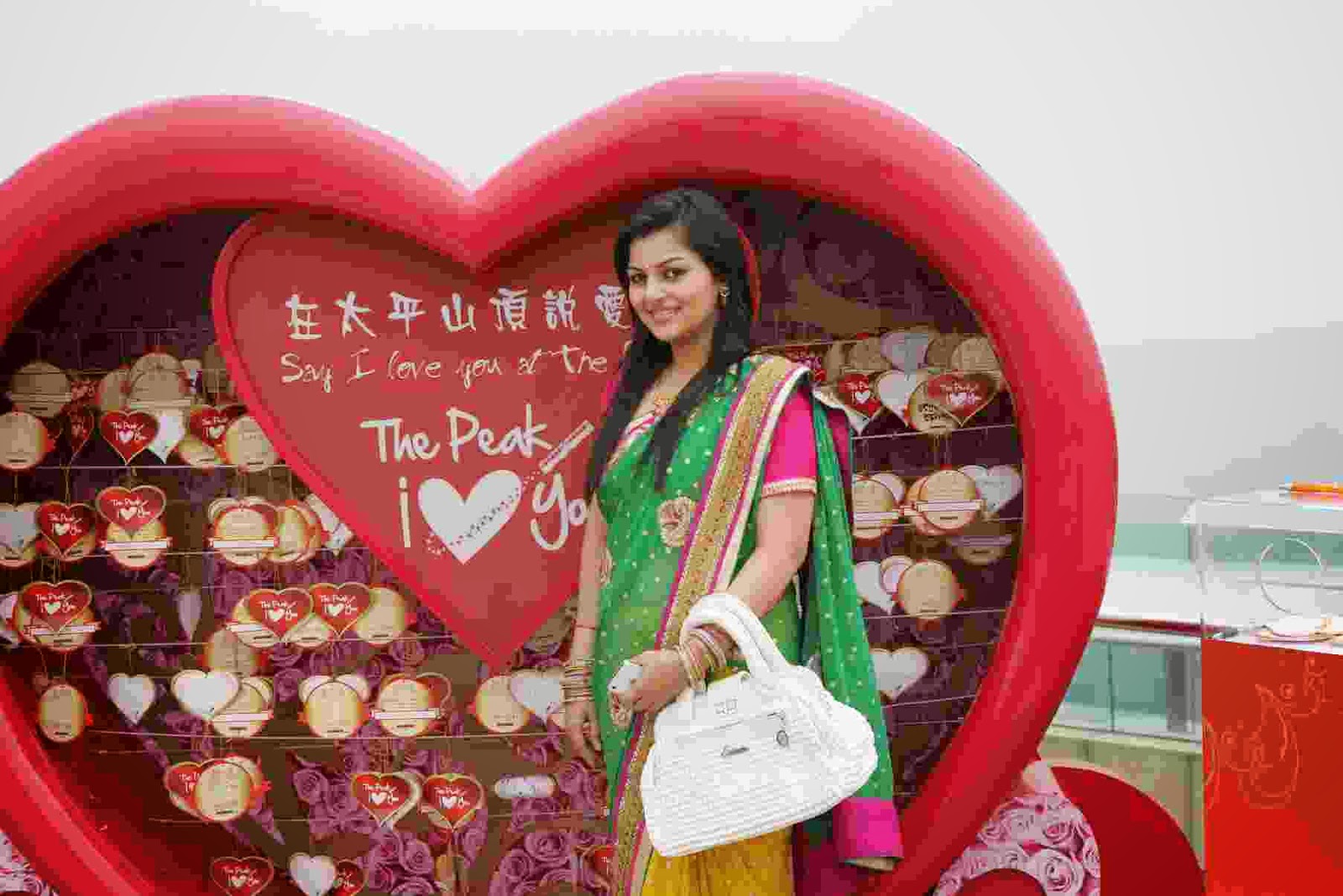 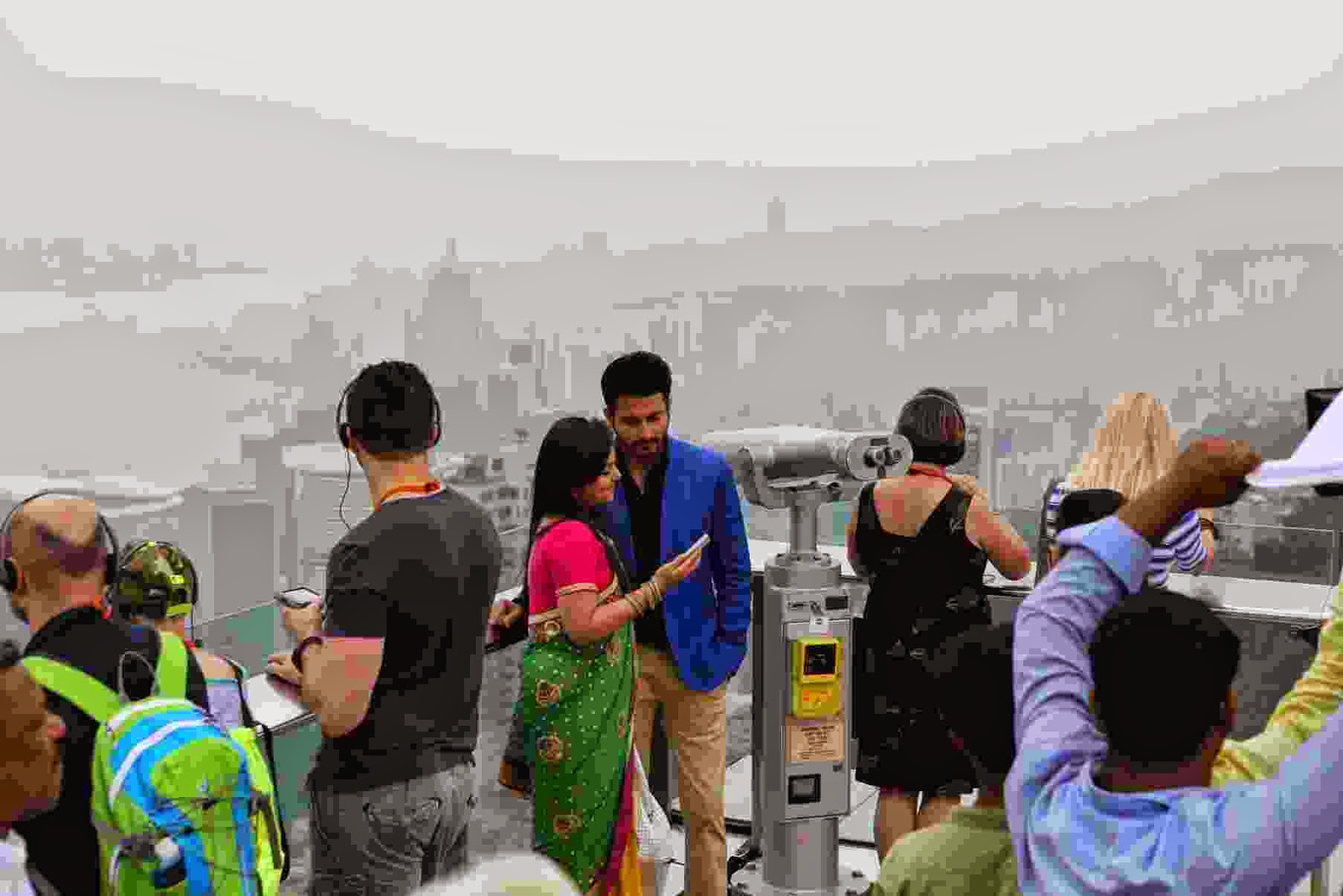 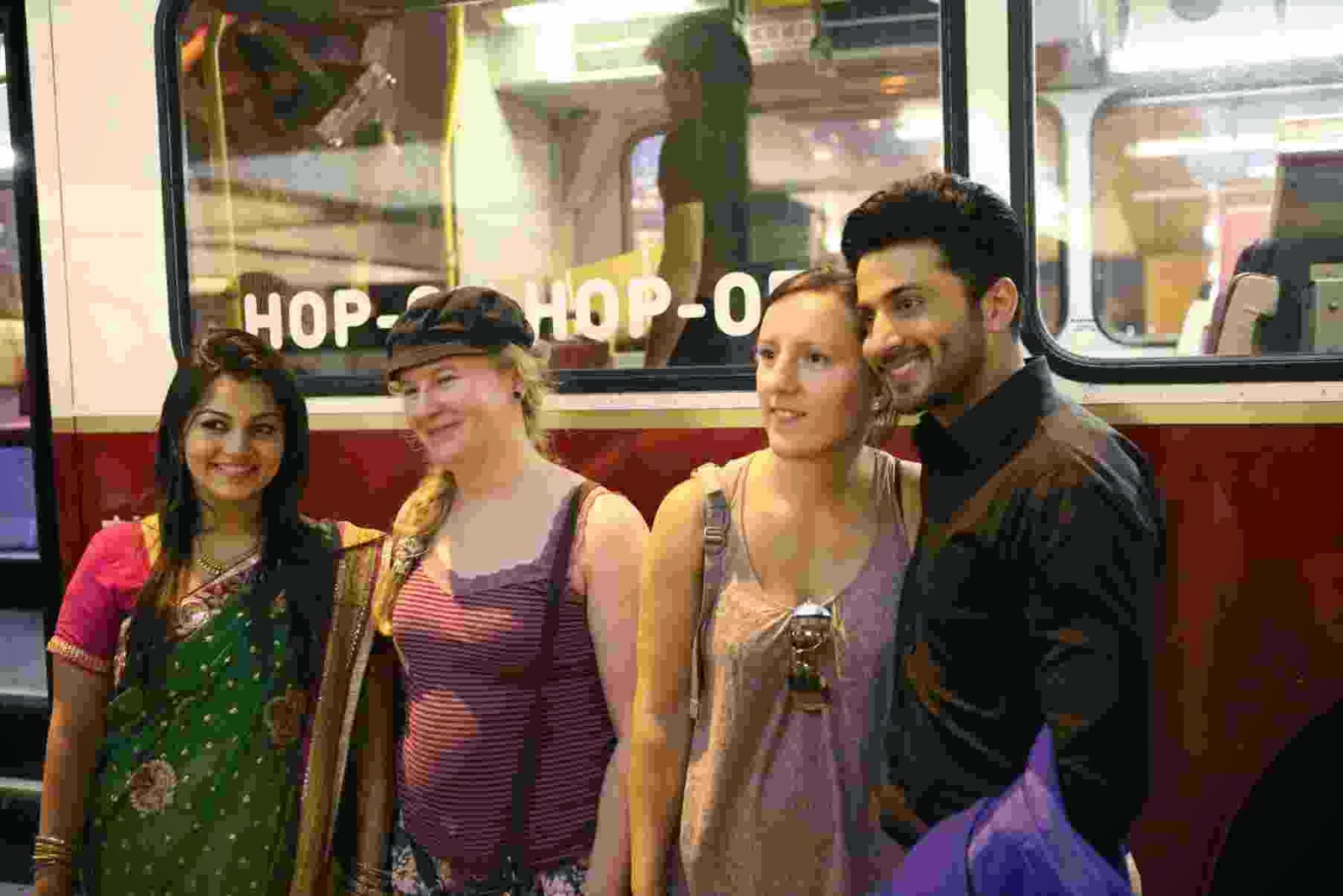 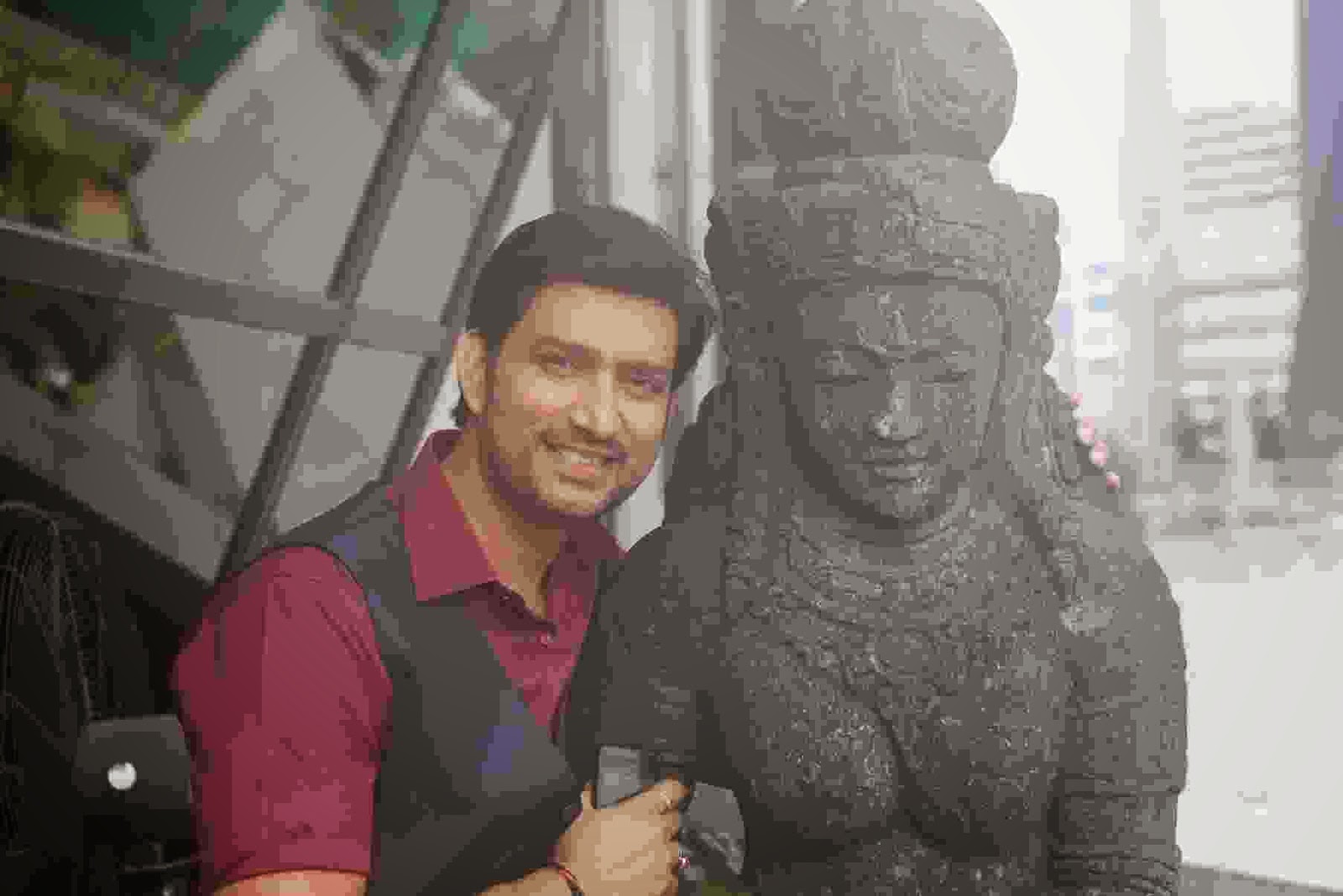 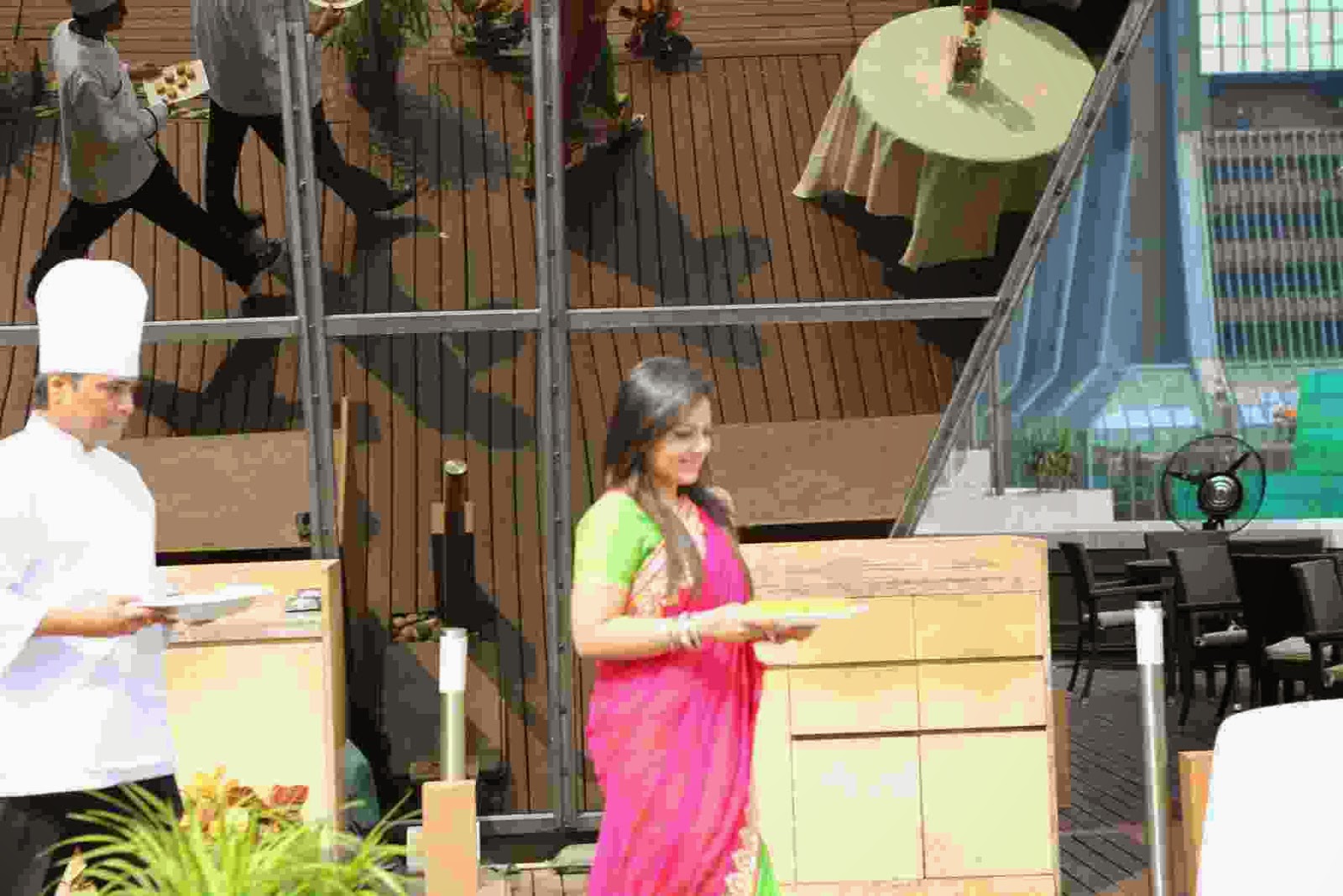 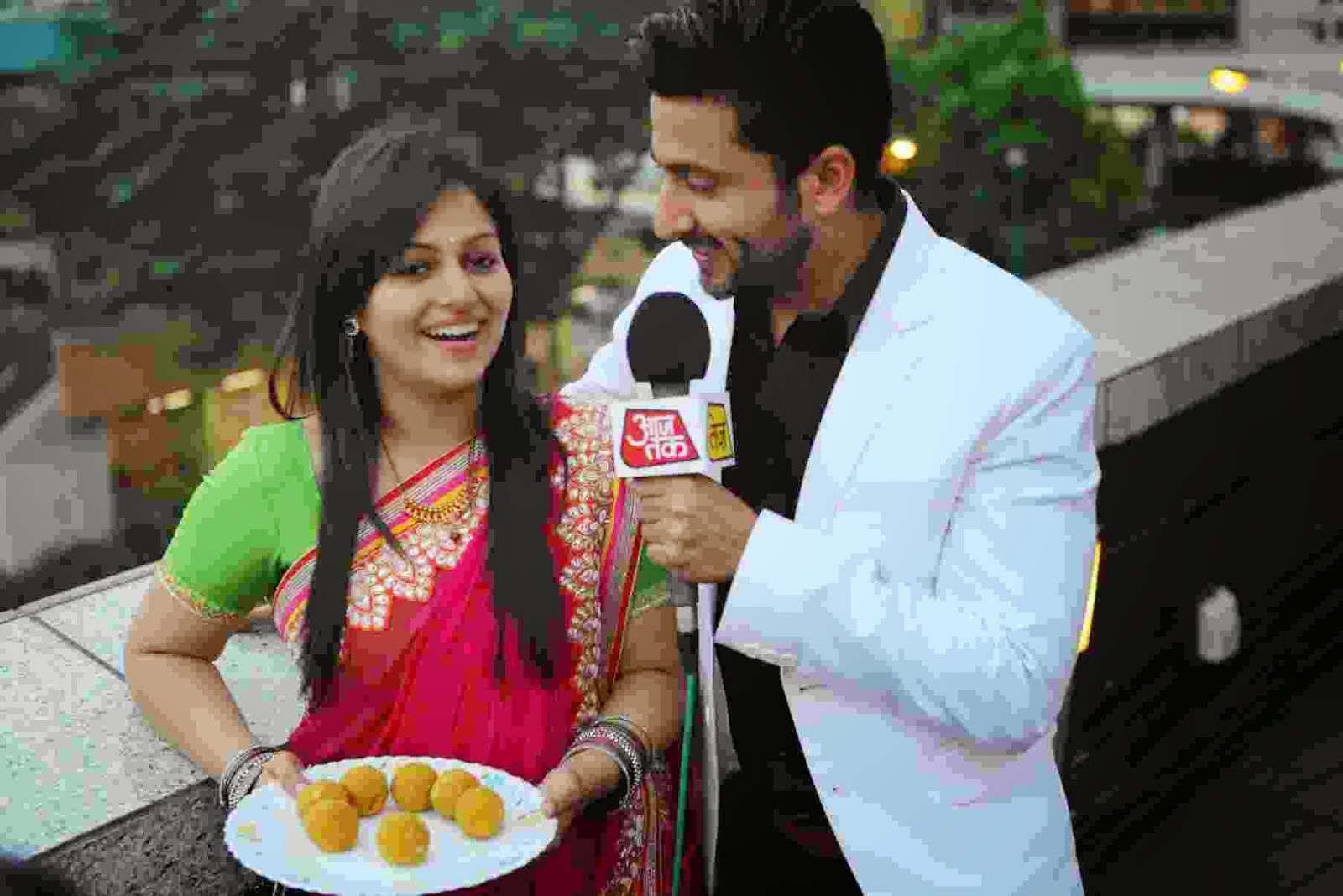 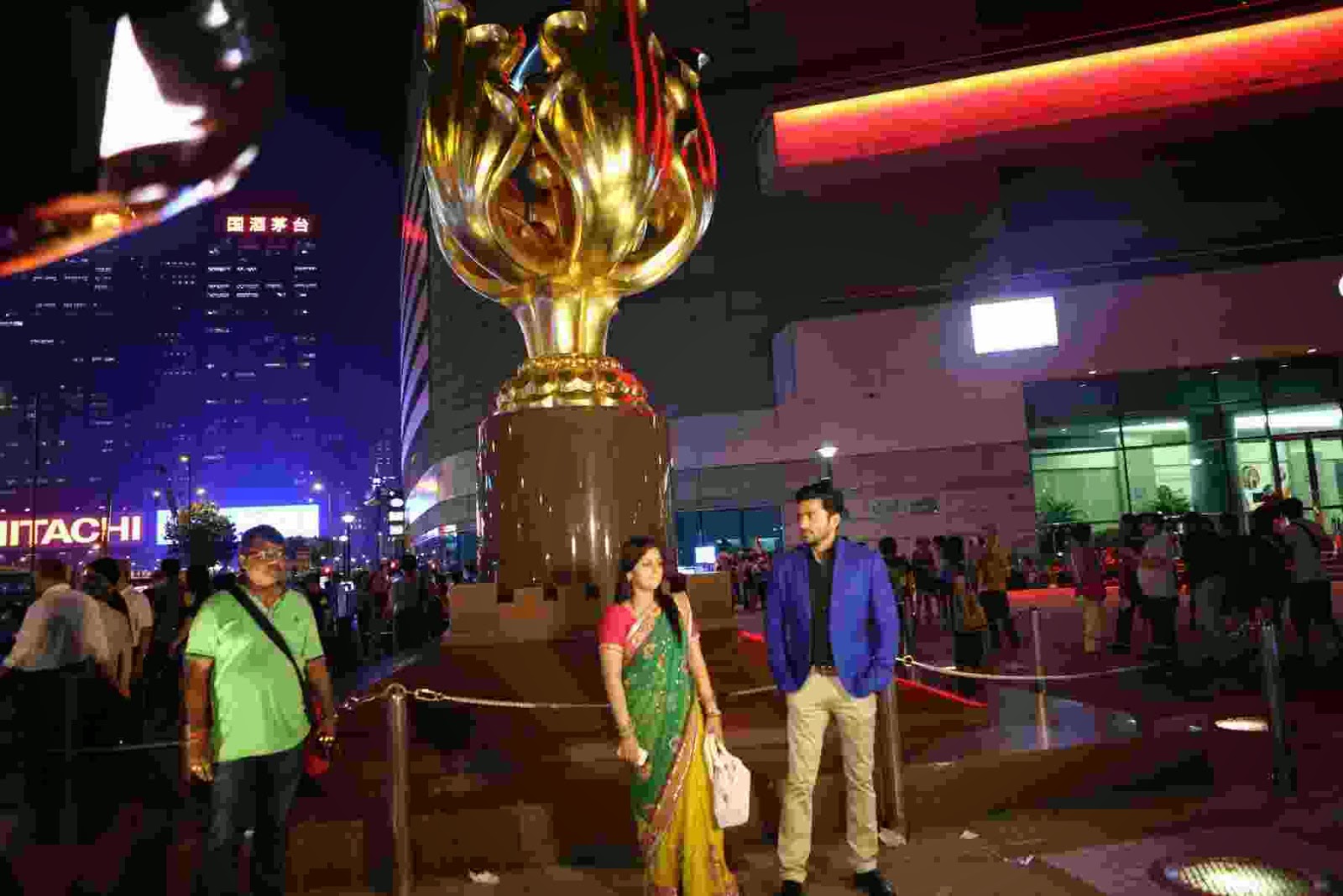 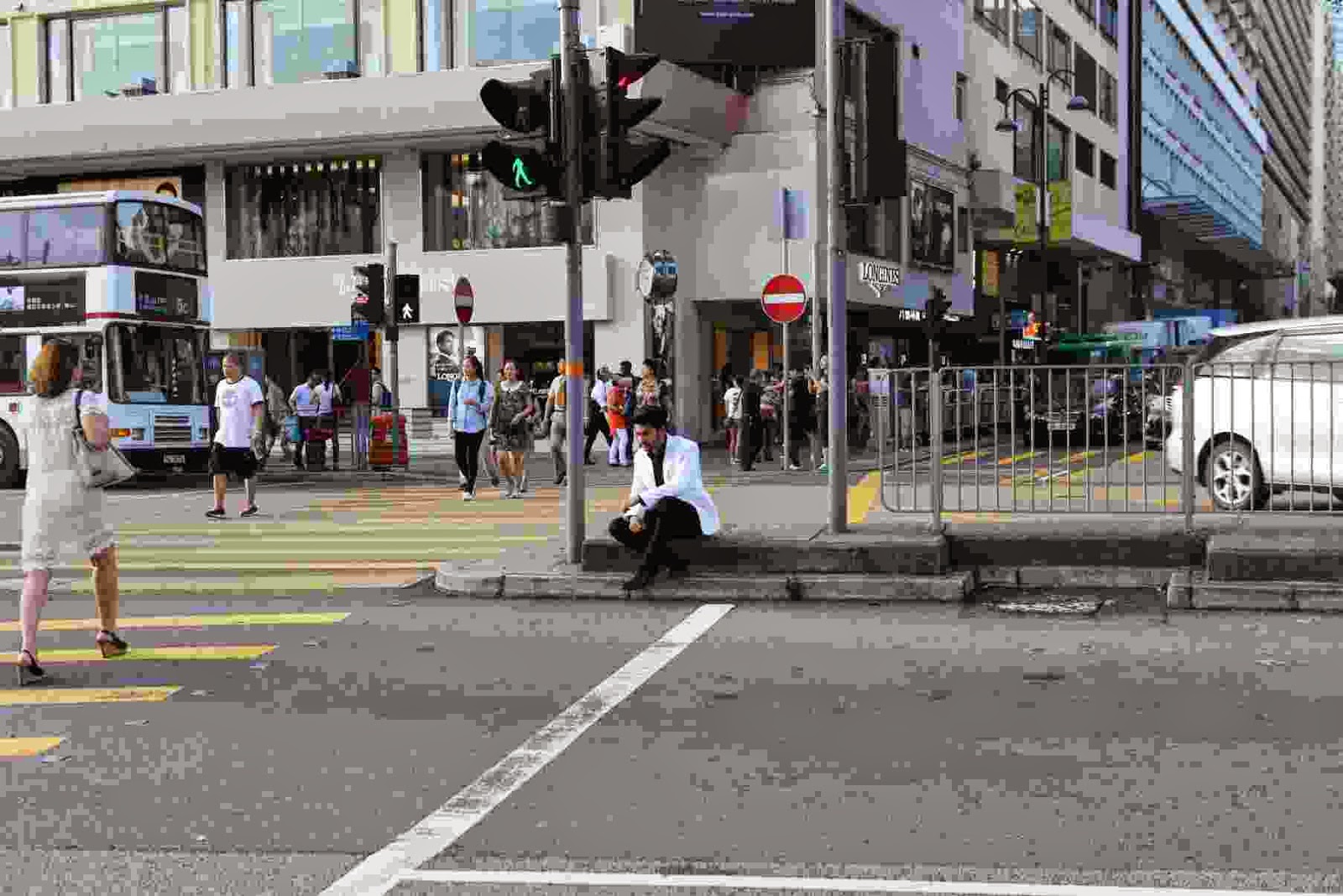 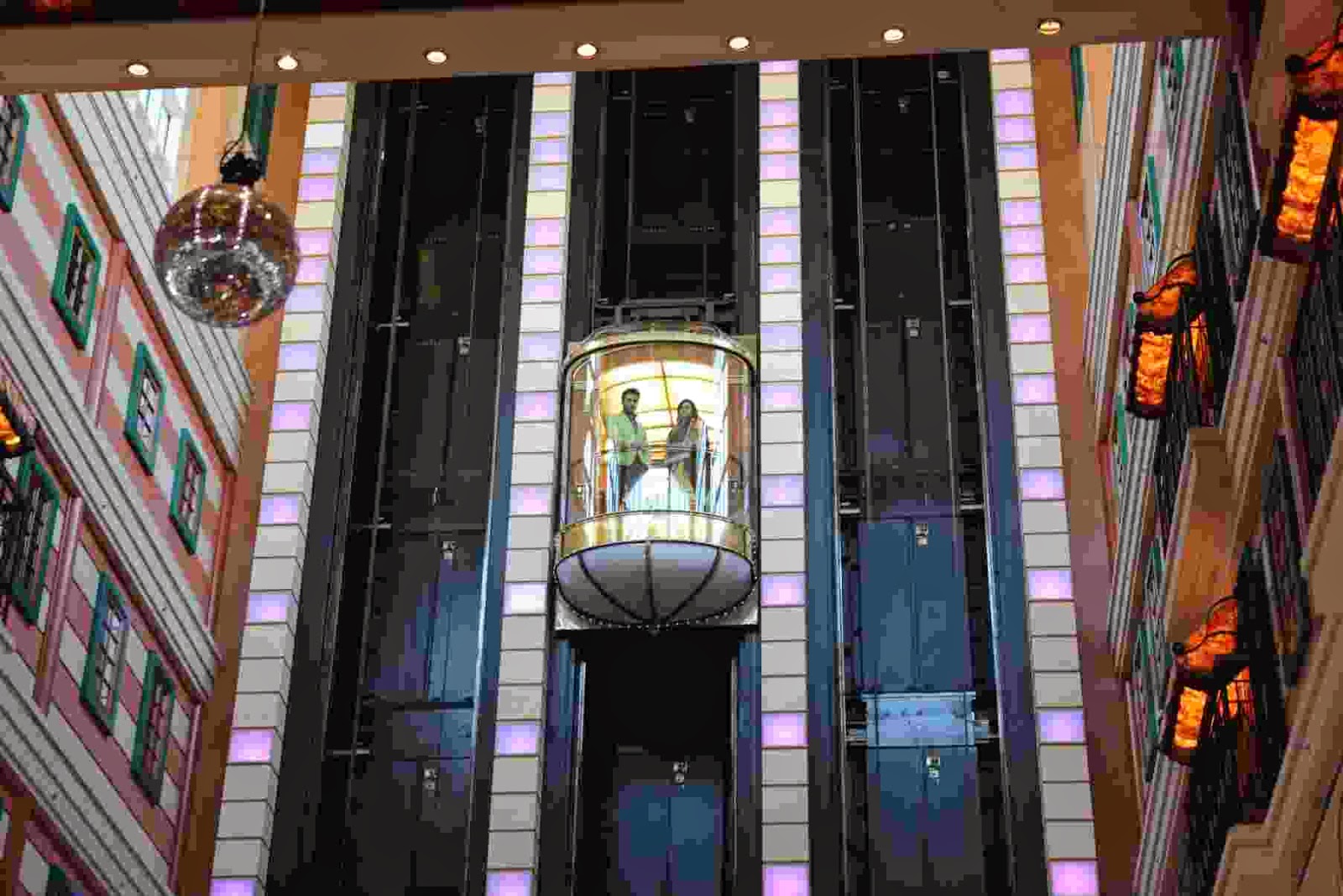 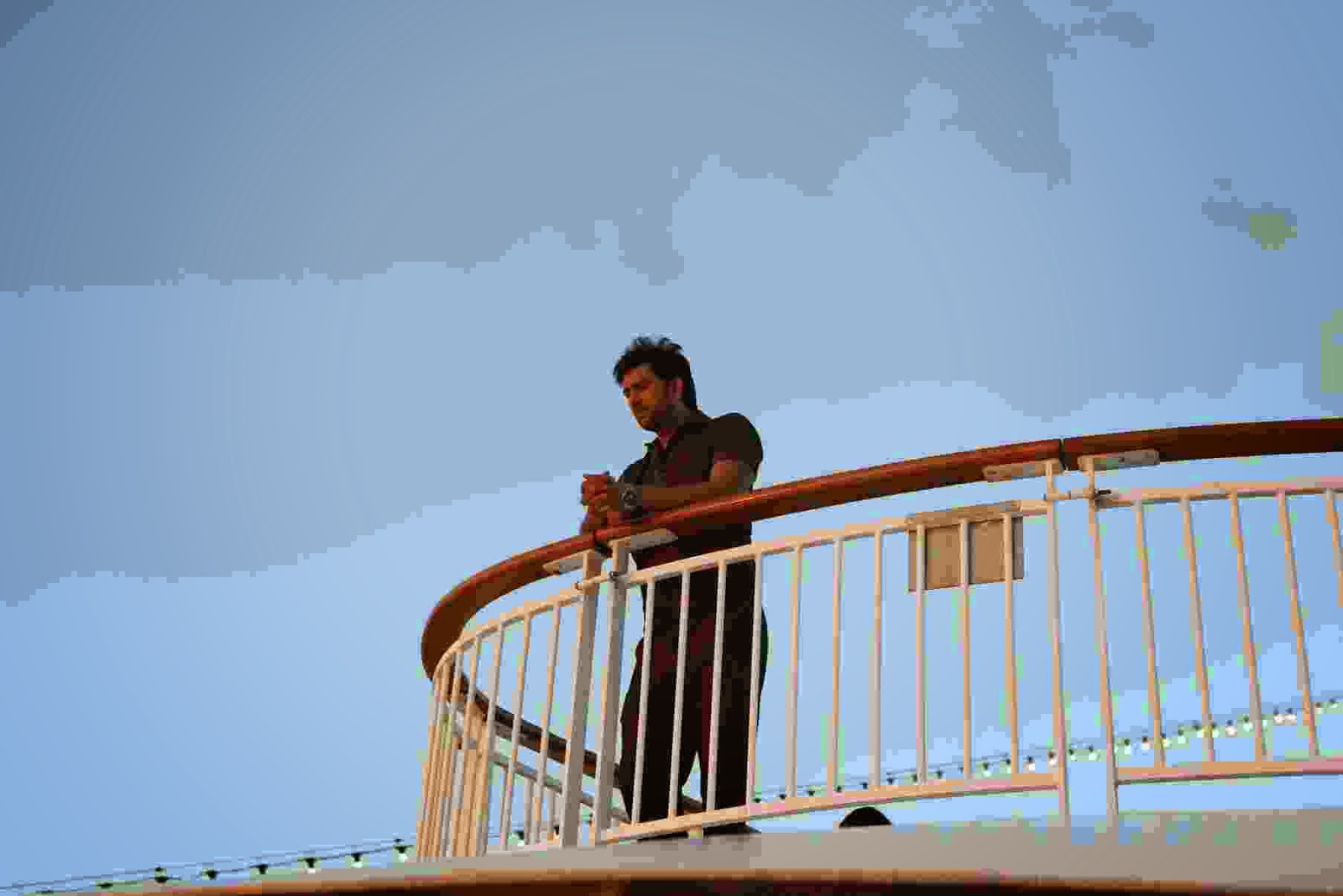 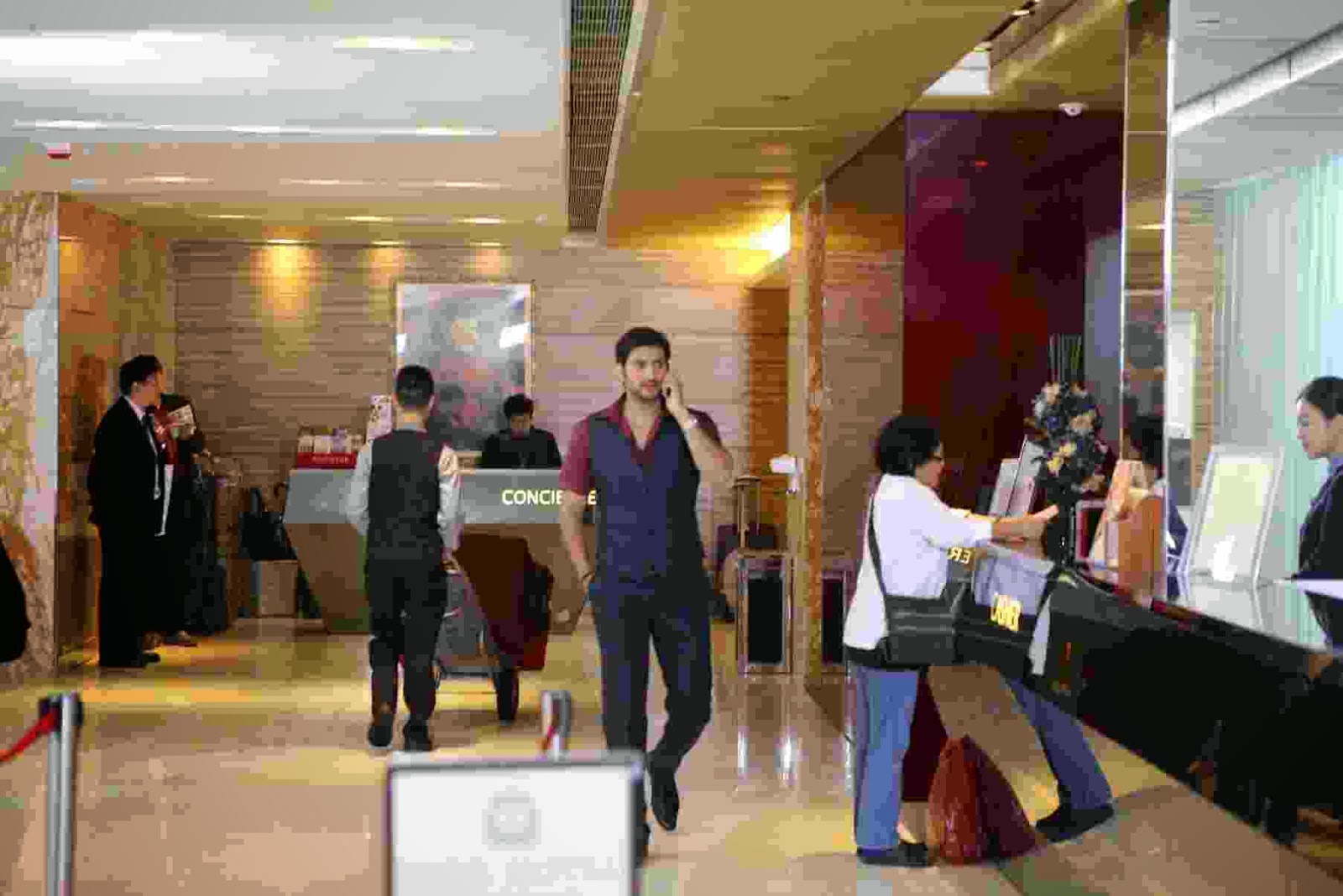 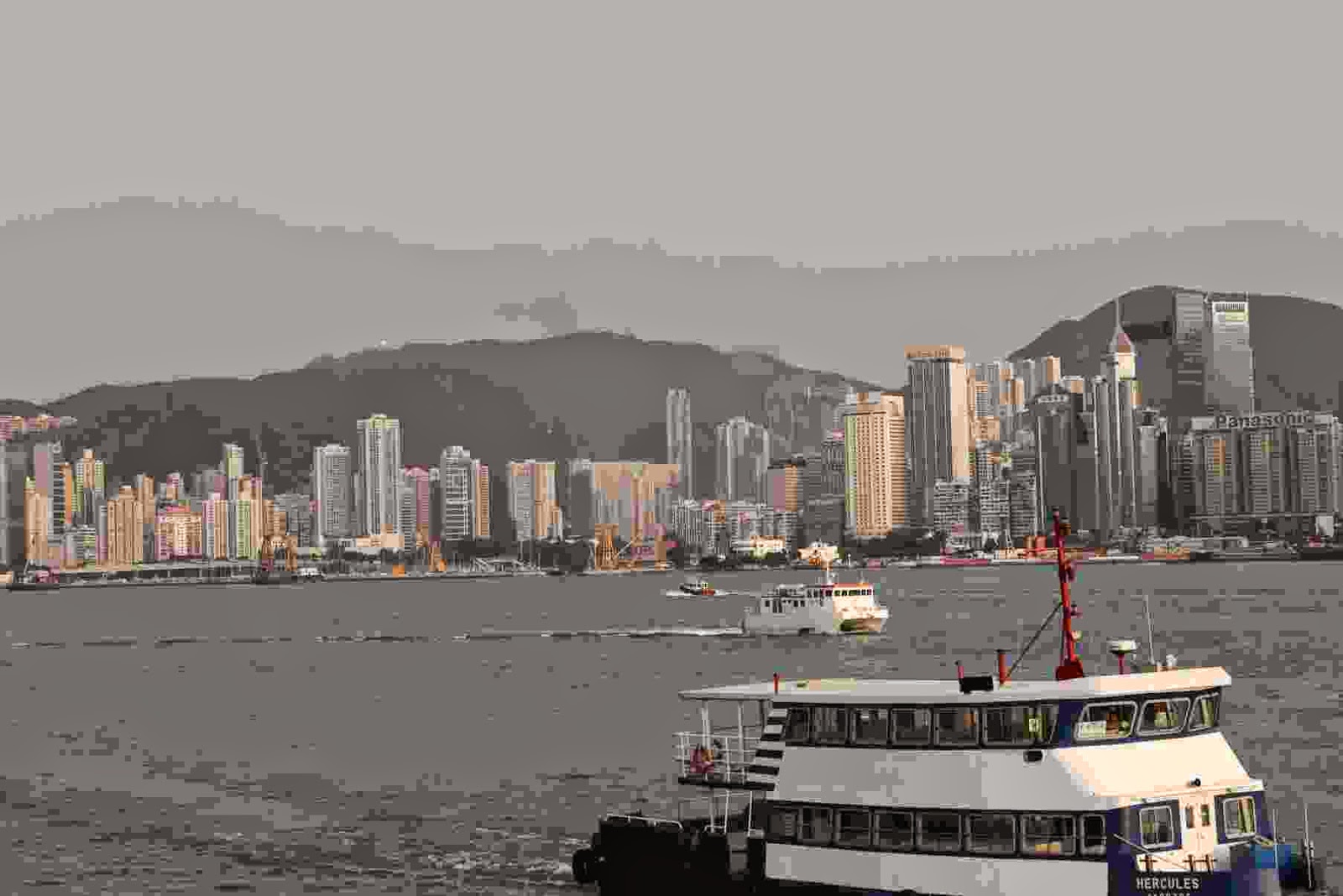 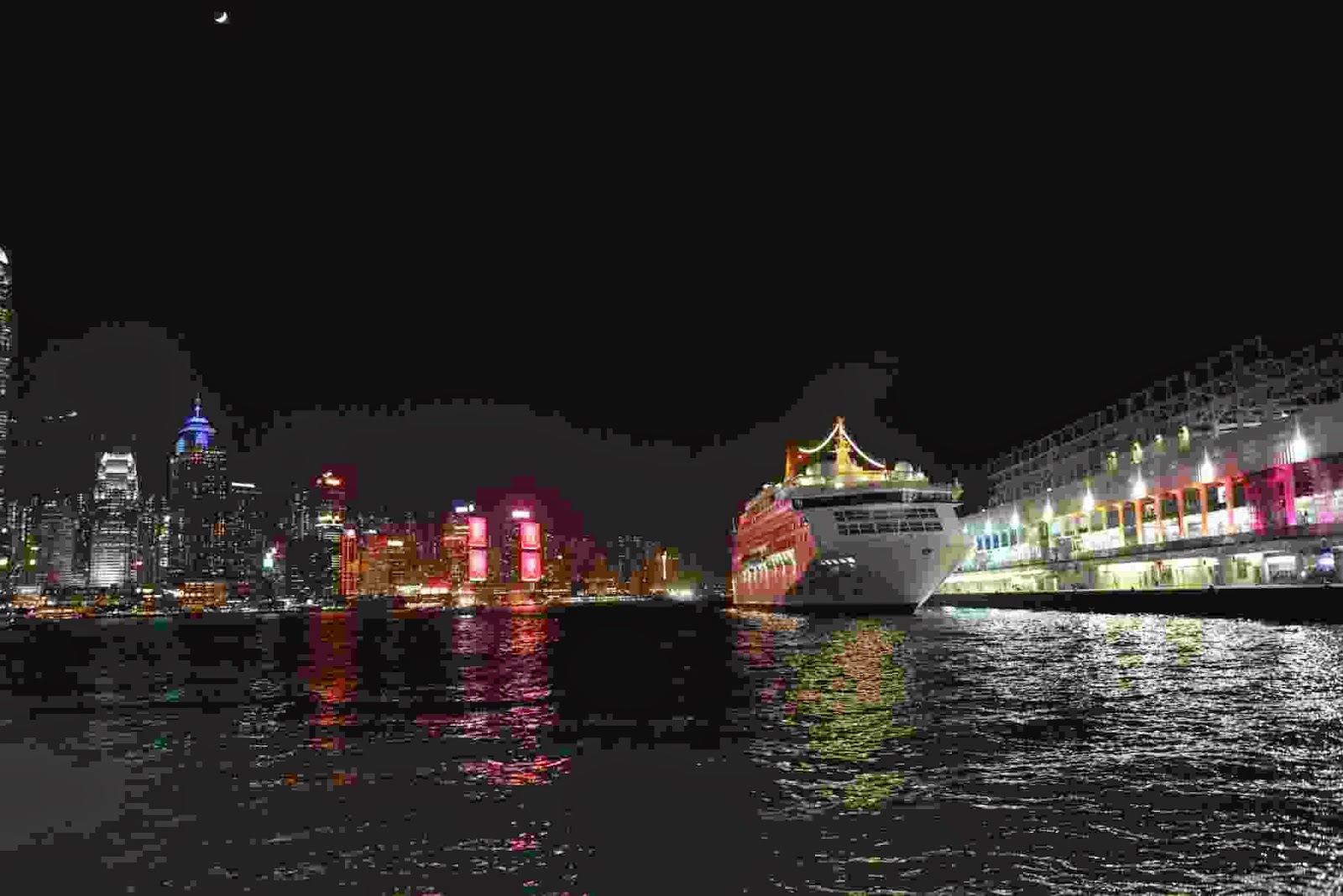 
Mumbai, 13th October, 2014: After enthralling viewers for over 3 years, COLORS’ most-loved family drama Sasural Simar Ka has now achieved the 1000-episode milestone. The completion of this landmark marks a hattrick for COLORS whose shows like Balika Vadhu and Uttaran have also reached the million mark. Celebrating this achievement, the team of Sasural Simar Ka has joined hands with Hong Kong Tourism Board to present a special shoot and audience engagement initiative which brings about an incredible twist in the lives of the lead protagonist Simar and her estranged husband Prem. The 1000-episode festivities commence on the channel starting Monday, 13th October, 2014 at 7.30 PM.

Sasural Simar Ka has received constant ratings since the show first launched in April, 2011. The show has raked in an average of 4.6 TVTs with 86 weeks as the leader in the7.30 PM time slot. The success of the show has ensured that the show has been syndicated across domestic and international markets in over 10 languages. To thank the audience for their endless support, COLORS has introduced a contest that promises to enhance viewer engagement. The contest questions will be put forth before viewers during the 1000 episode celebratory week. The winner will win an all-expense paid trip to Hong Kong courtesy Hong Kong Tourism Board.

Speaking about reaching the millennium mark, Prashant Bhatt, Weekday Programming Head – COLORS said, “The response that Sasural Simar Ka has received consistently over the past three years from viewers across the globe has been gratifying. We have focused our efforts on identifying the pulse of the audience who have showcased their support through the spectacular ratings that Sasural Simar Ka has garnered. The show started off as the journey of two endearing sisters and has today become an iconic property that forms the learning ground for family values. The show’s success reiterates our belief in our partners, for not only Sasural Simar Ka but also Balika Vadhu and Uttaran, whose faith in us has paved the way for some blockbuster television offerings.”

As the Sasural Simar Ka team heads to Hong Kong along with the lead cast members Simar (Deepika Samson), Prem (Dheeraj Dhoopar), Surbhi (Neha Iyer) and Vikrant (Aadesh Choudhary), they have shot in the most scenic and exotic locales which promise to create magic on the small screen. Some of the locations that the team has filmed at include Hong Kong Airport, Park Hotel, Harbour Grand, Times Square, Virgo Cruise, Big Bus, Victoria Peak and Lantau Link Viewing Platform among others. What transpires during their sojourn in Hong Kong promises to increase audience anticipation while raising the quintessential ‘Will They? – Won’t They?’ question amongst viewers.

Speaking about their experience while hosting the team of Sasural Simar Ka, Hong Kong Tourism Board spokesperson said, “We are absolutely thrilled to host the team of COLORS’ leading show, Sasural Simar Ka in Hong Kong as they celebrate the advent of a new journey while completing 1000-episodes. We would like to congratulate the team and thank them for allowing us to partake in the special milestone. Hong Kong is the ideal family destination for tourism and business and through our association with Sasural Simar Ka, we would like to showcase the best of both worlds to Indian travelers.”

Adding to this Producer Rashmi Sharma from Rashmi Sharma Telefilms said, “Since the time Sasural Simar Ka first launched, the show and its characters have become household names. We are grateful to see the support that the audience has showered us with that continues to keep us among the top-rated shows on television even today. As the story shifts focus to Hong Kong, we hope to continue bringing quality entertainment to viewers as the lives of Simar and Prem, and Roli and Siddhant experience more twists and turns.”