The cast of Happy New Year - Shah Rukh Khan, Deepika Padukone, Abhishek Bachchan, Boman Irani, Sonu Sood, Vivan - along with director Farah Khan brought in good times on the set of Comedy Nights With Kapil. Such a good time they had, that King Khan, at the end of the shoot, revealed that they may come for the show on the pretext of promoting, but in truth, they only attend the shoot to cut down their tension during release time.

Here's a tiny recap of what happened:
- Farah and Boman, who generally are at loggerheads with each other, actually performed a romantic number.
- The cast of CNWK and HNY went on a hugging spree
- There was a face off between Farah Khan and 'Faroj Khan' (Kiku) which culminated into a cat fight
- Sonu Sood went shirtless on CNWK on the request of the audience - especially when SRK said, "Ek cheque abhi tak baaki hai!"
- Deepika commented playfully, "Kya main yahaan acting classes lene aayi hoon?" when she was requested to say her famous 'Ek Chutki Sindoor Ki Kimat..." dialogue
- The cast took Farah Khan's case on being a strict director 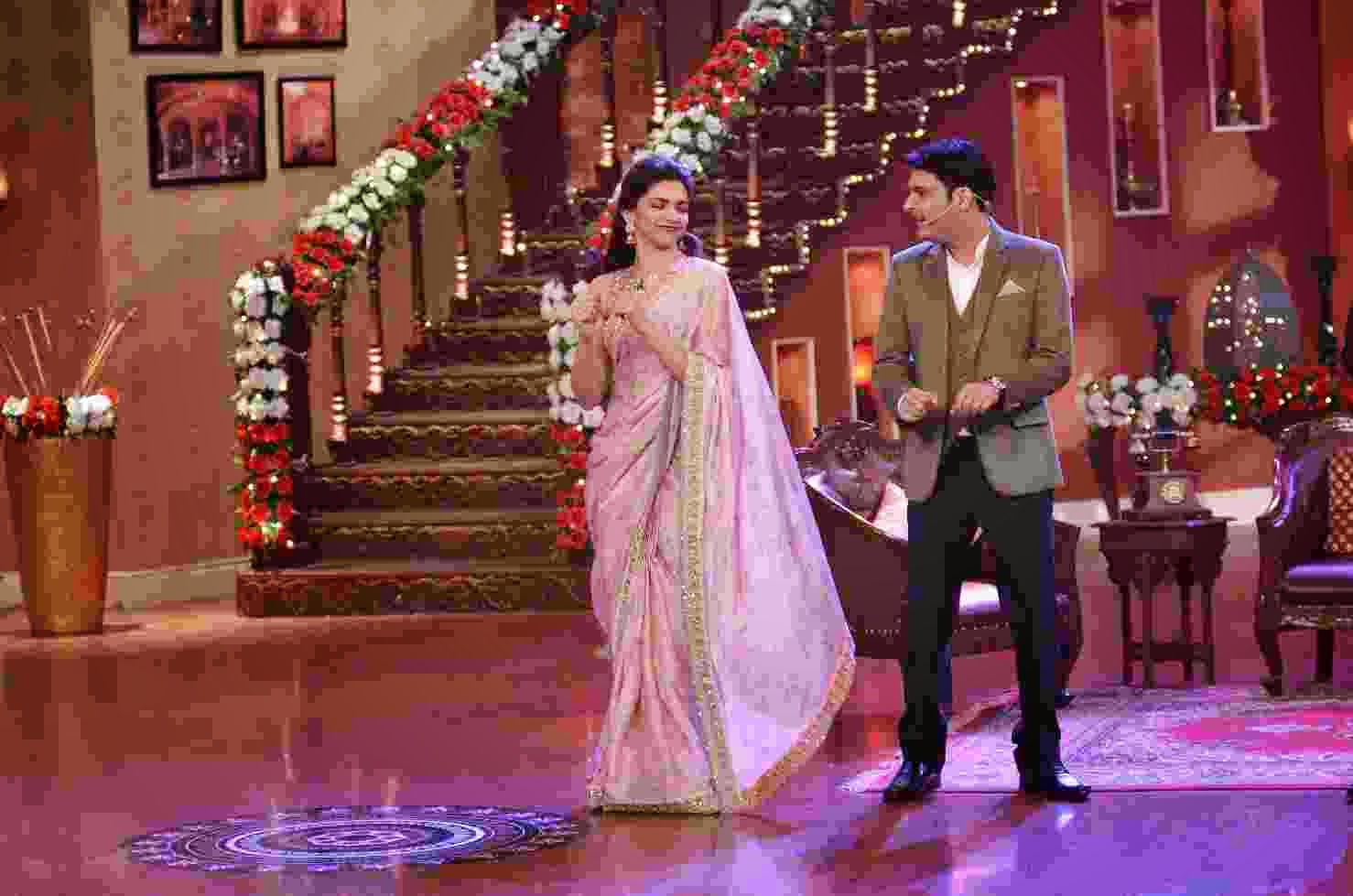 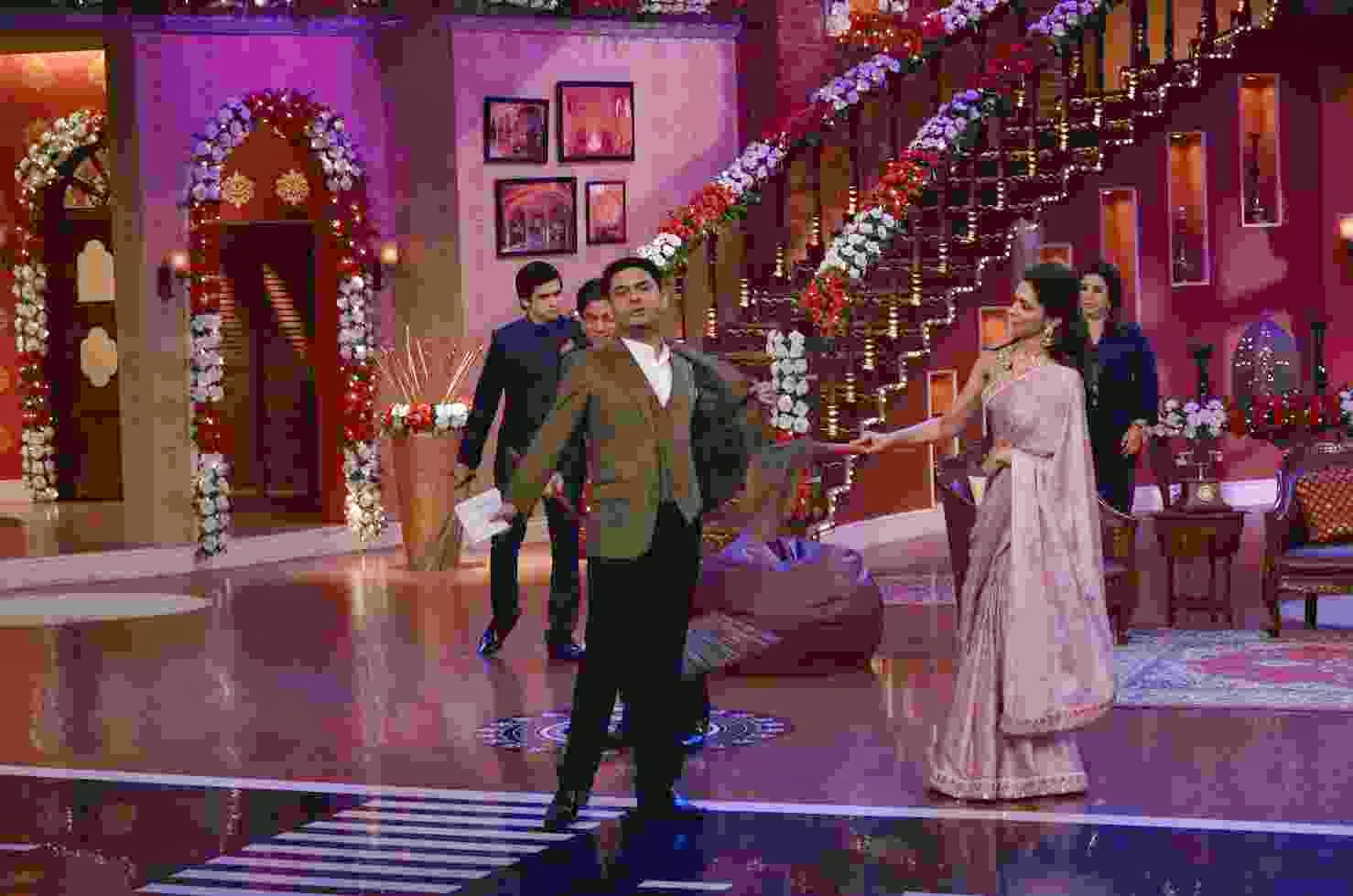 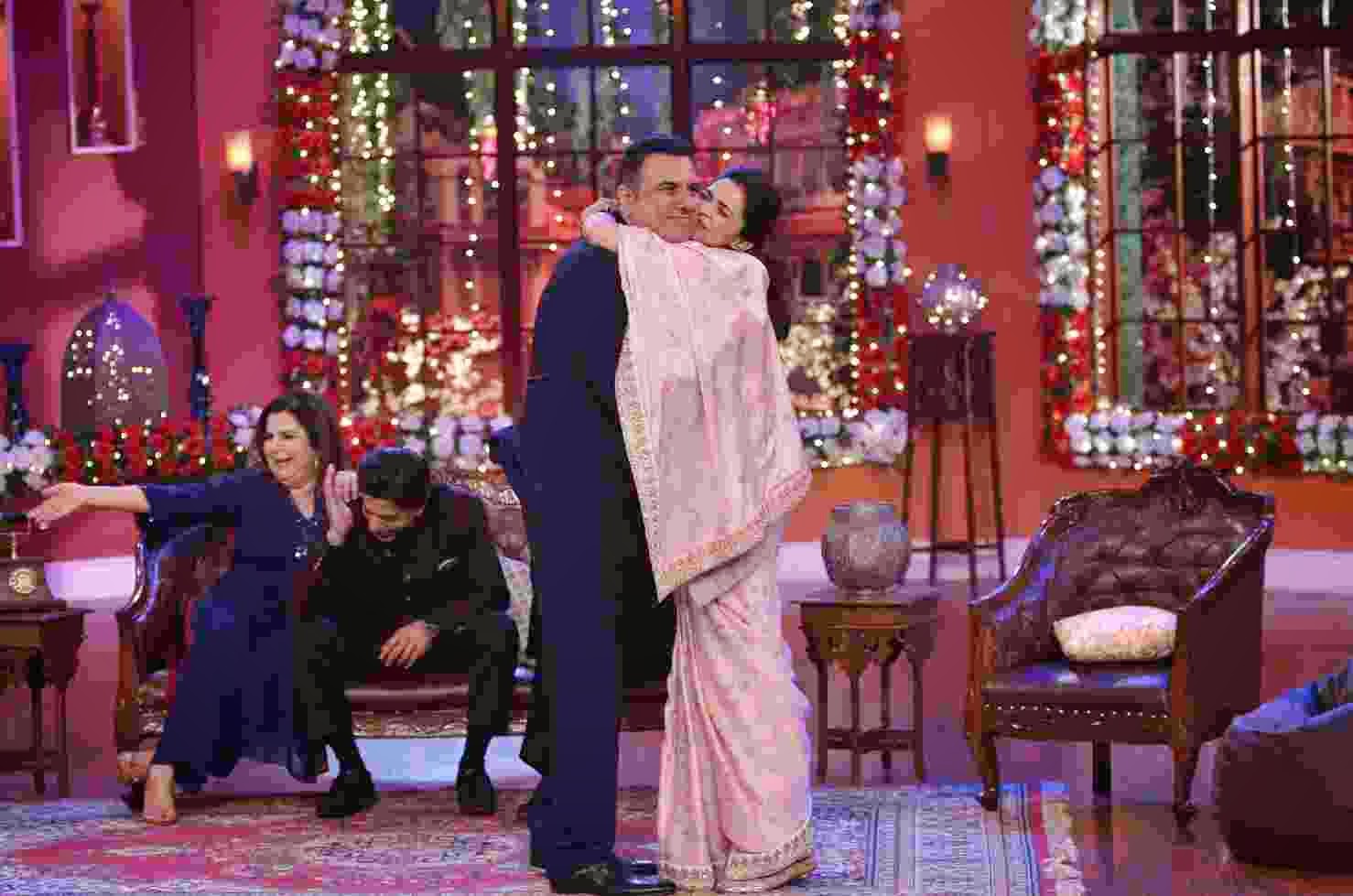 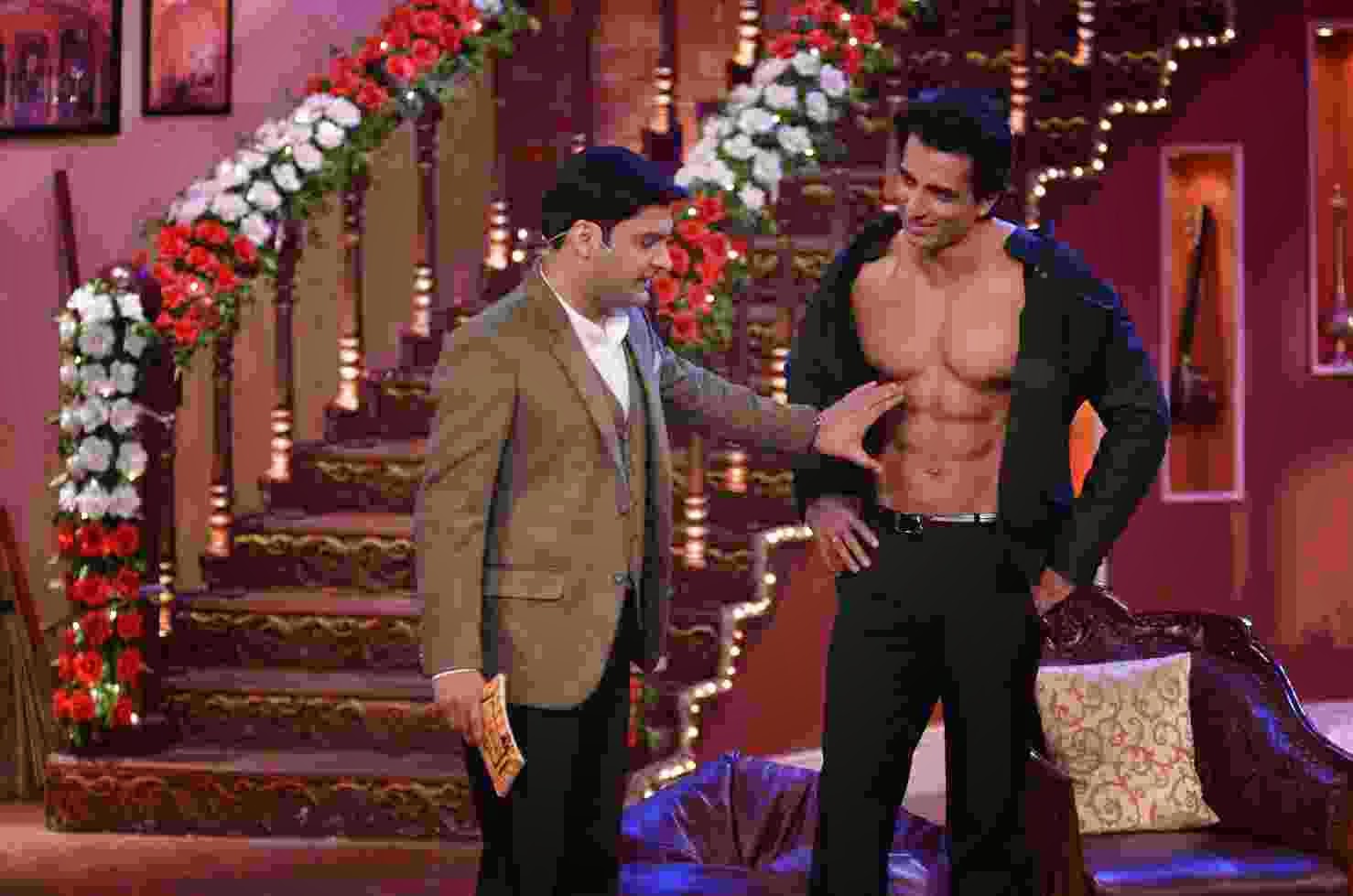 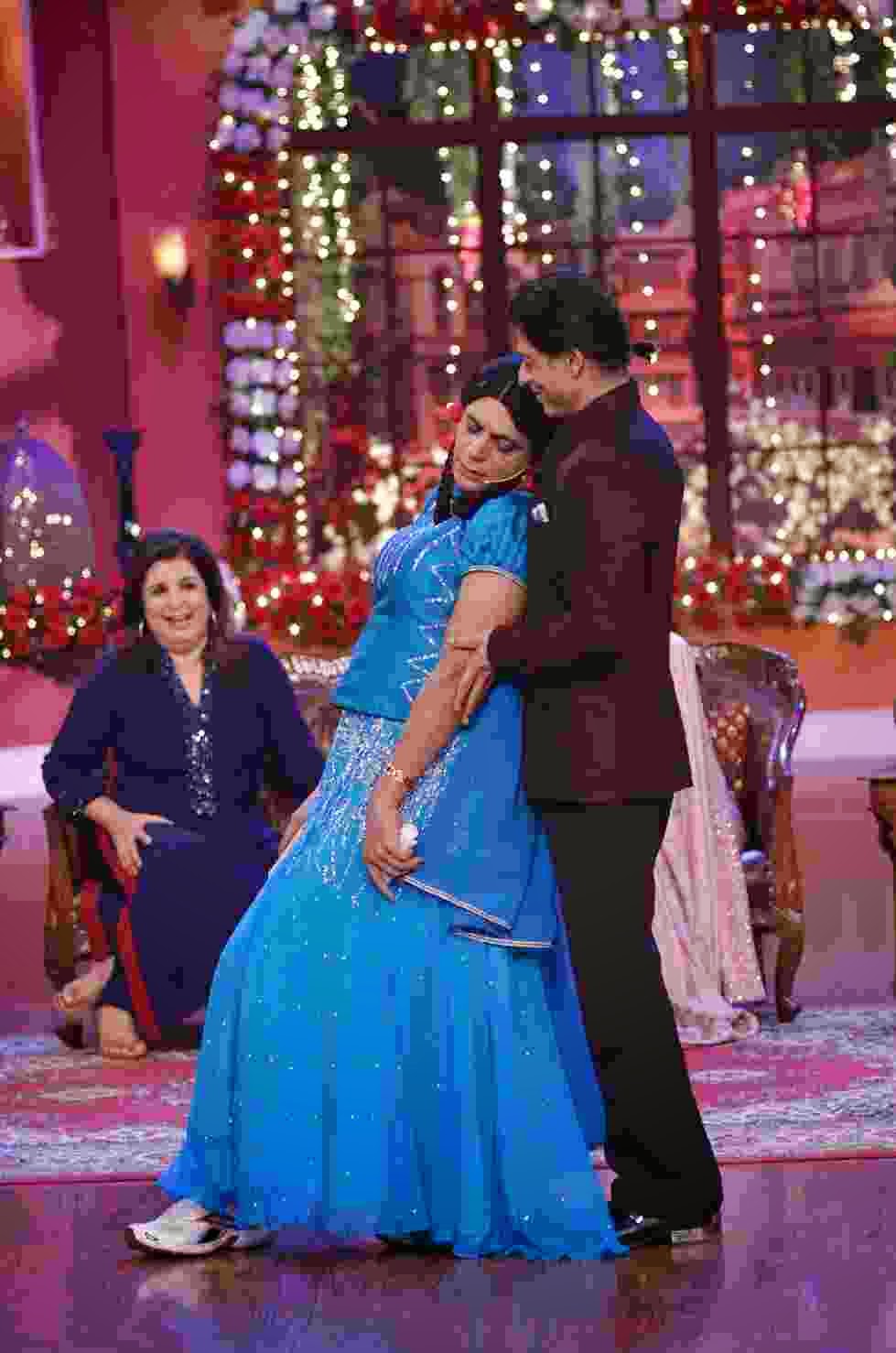 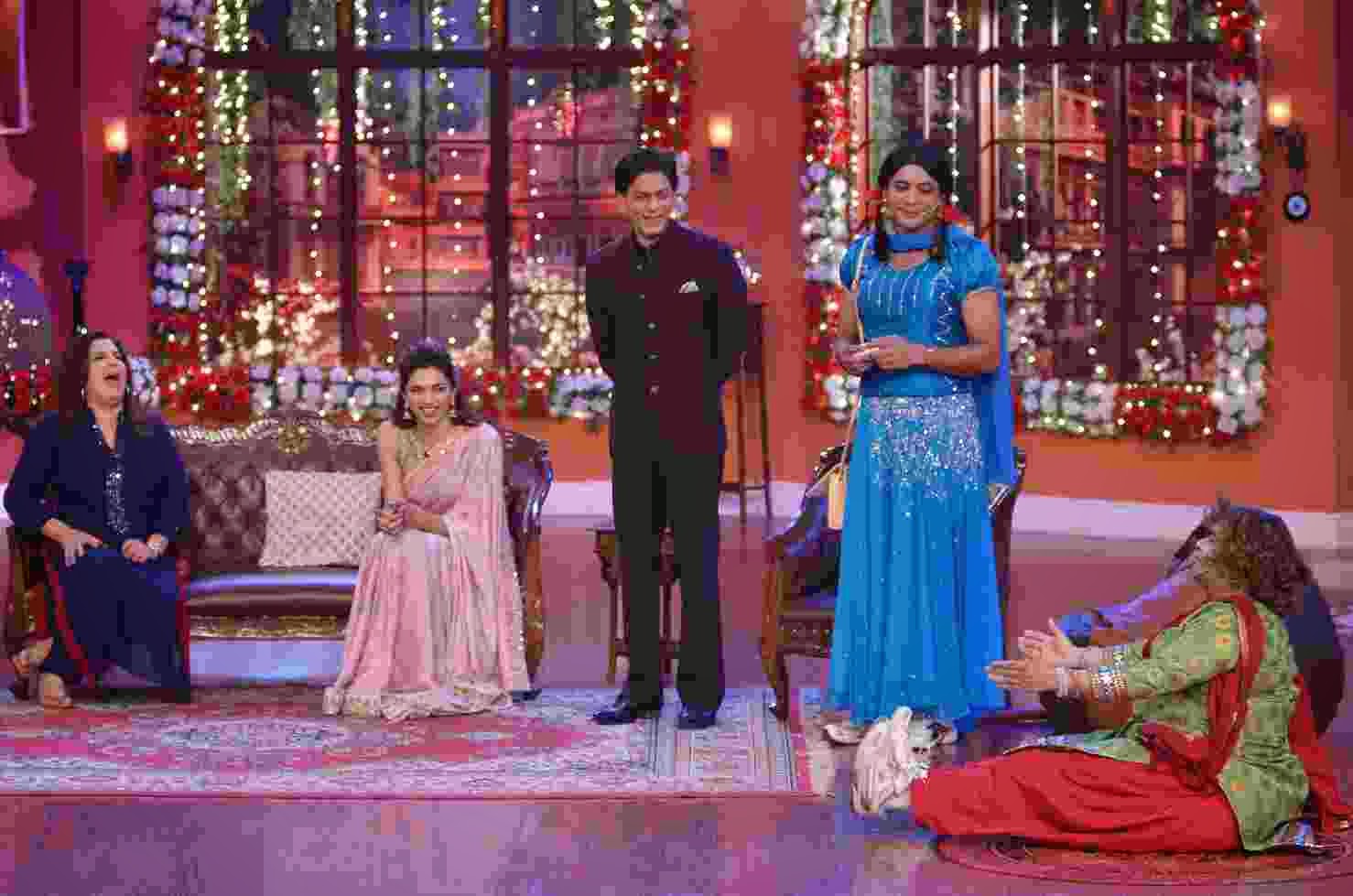 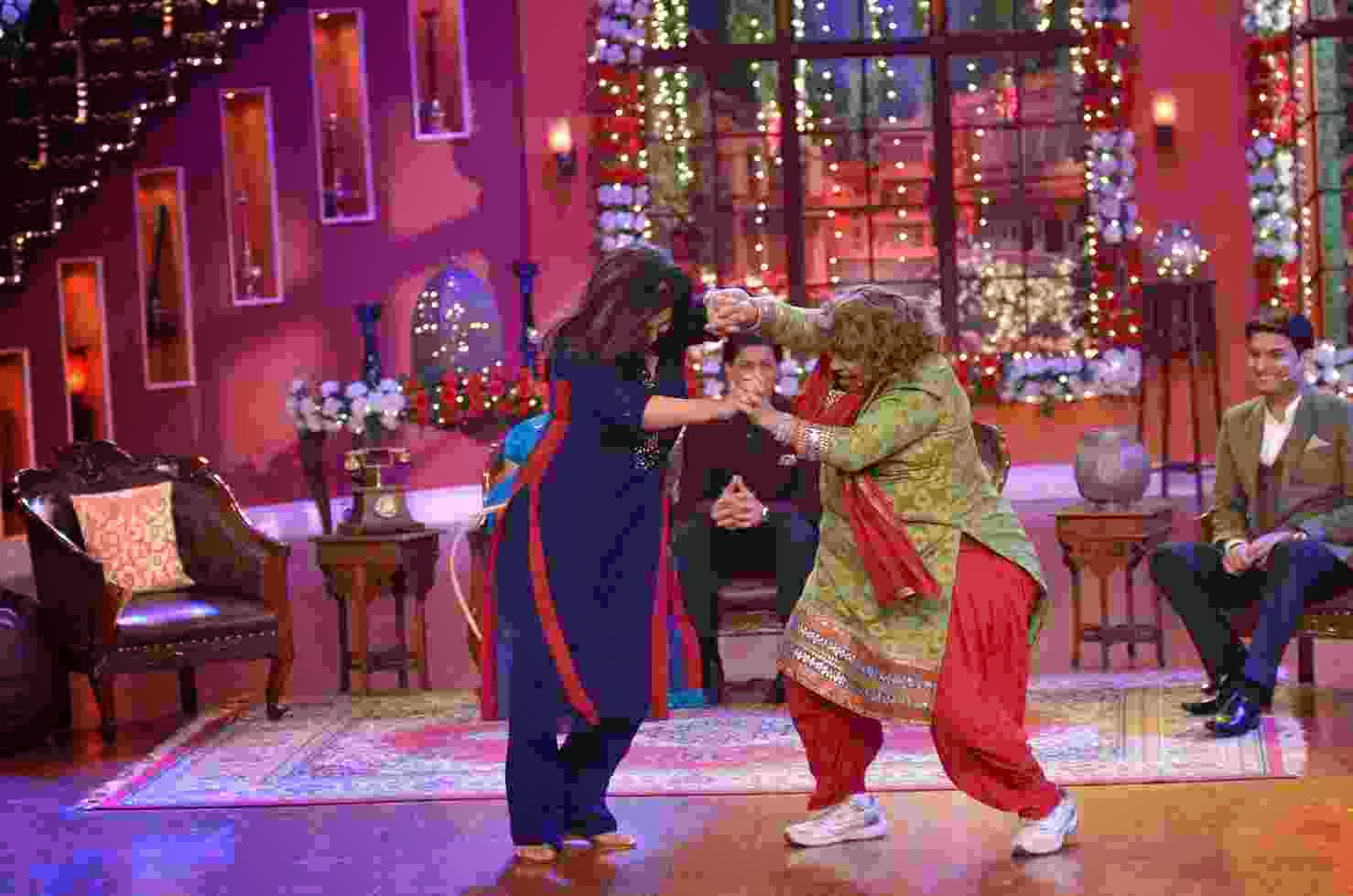 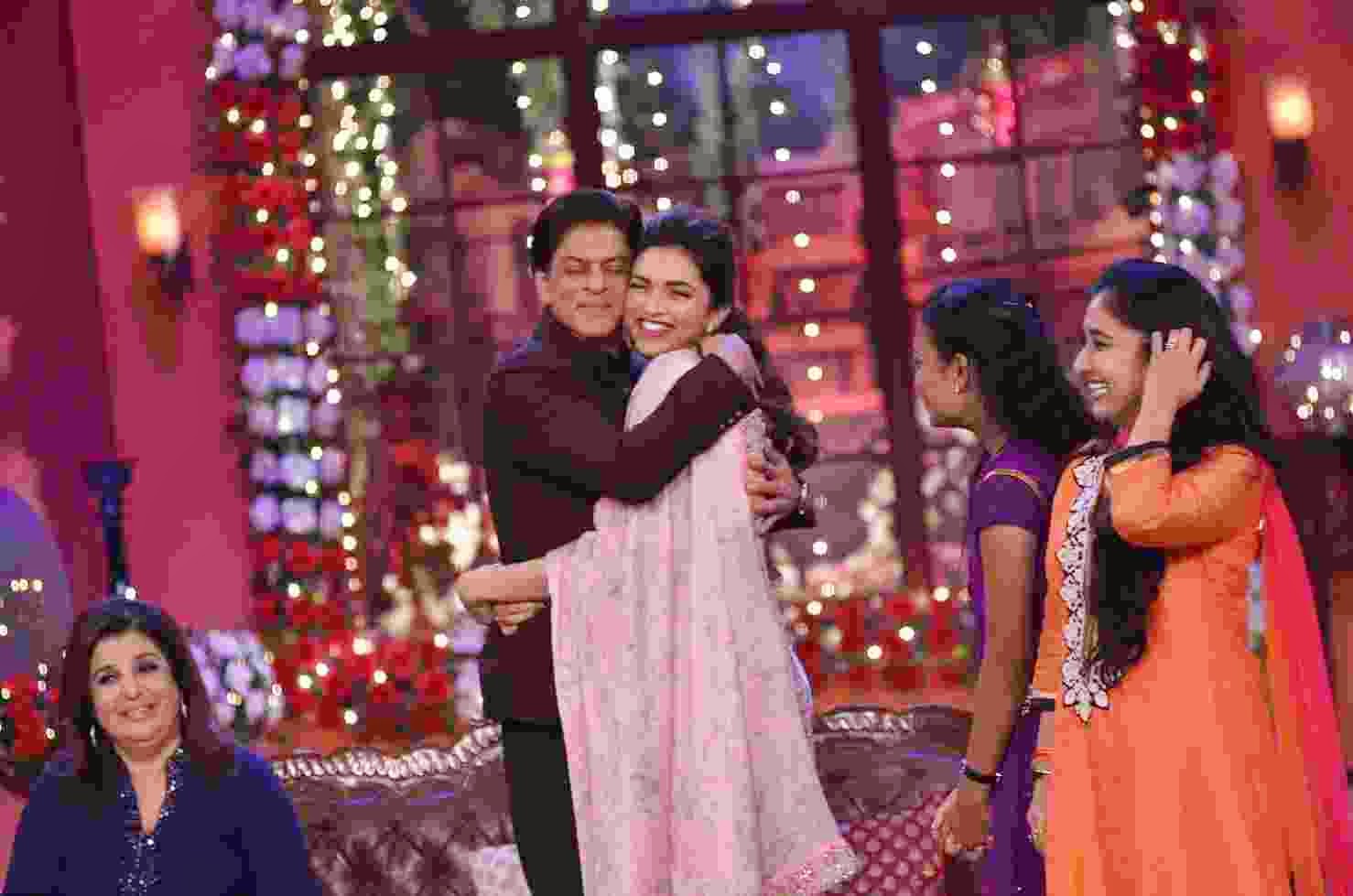 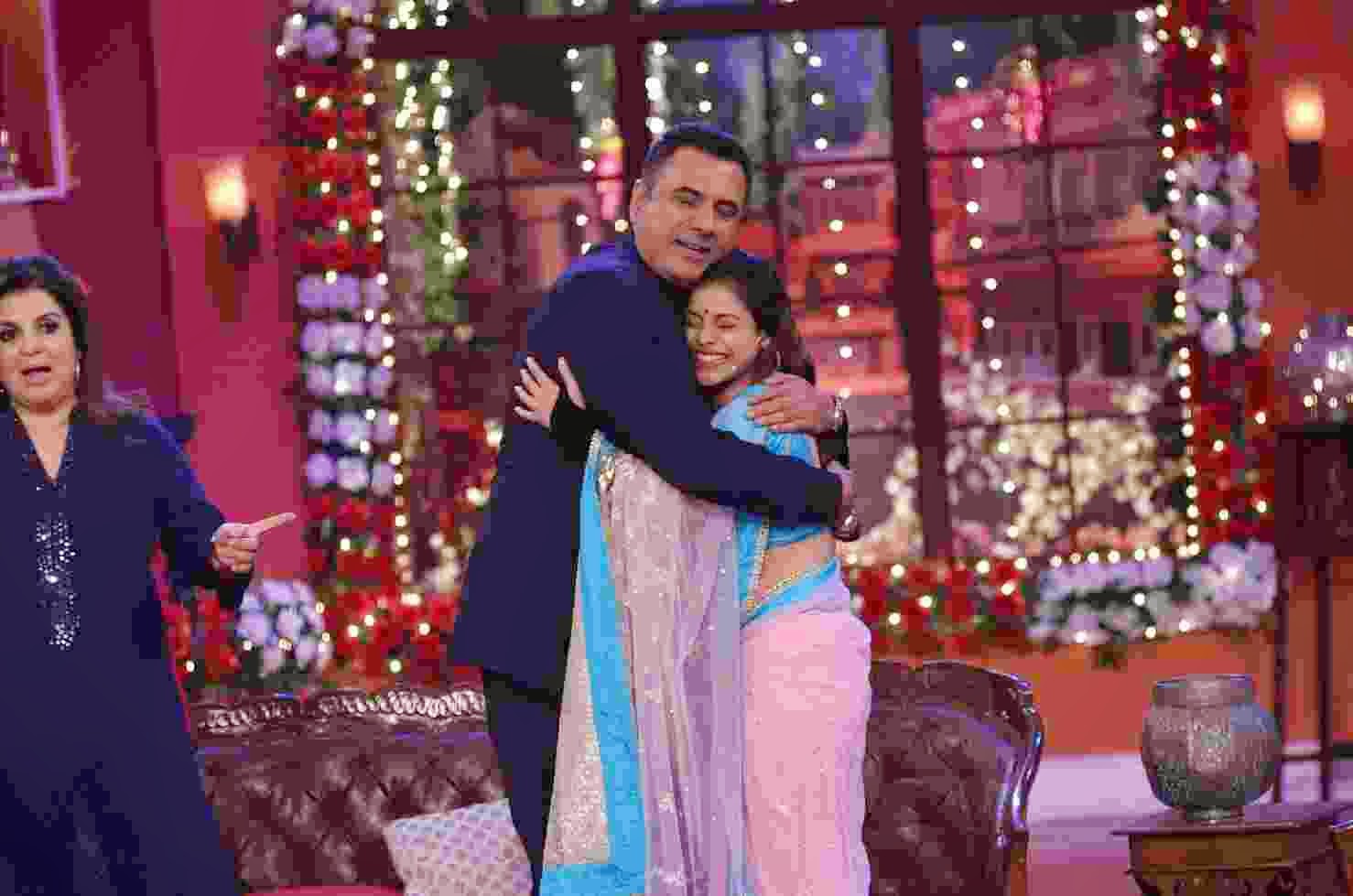 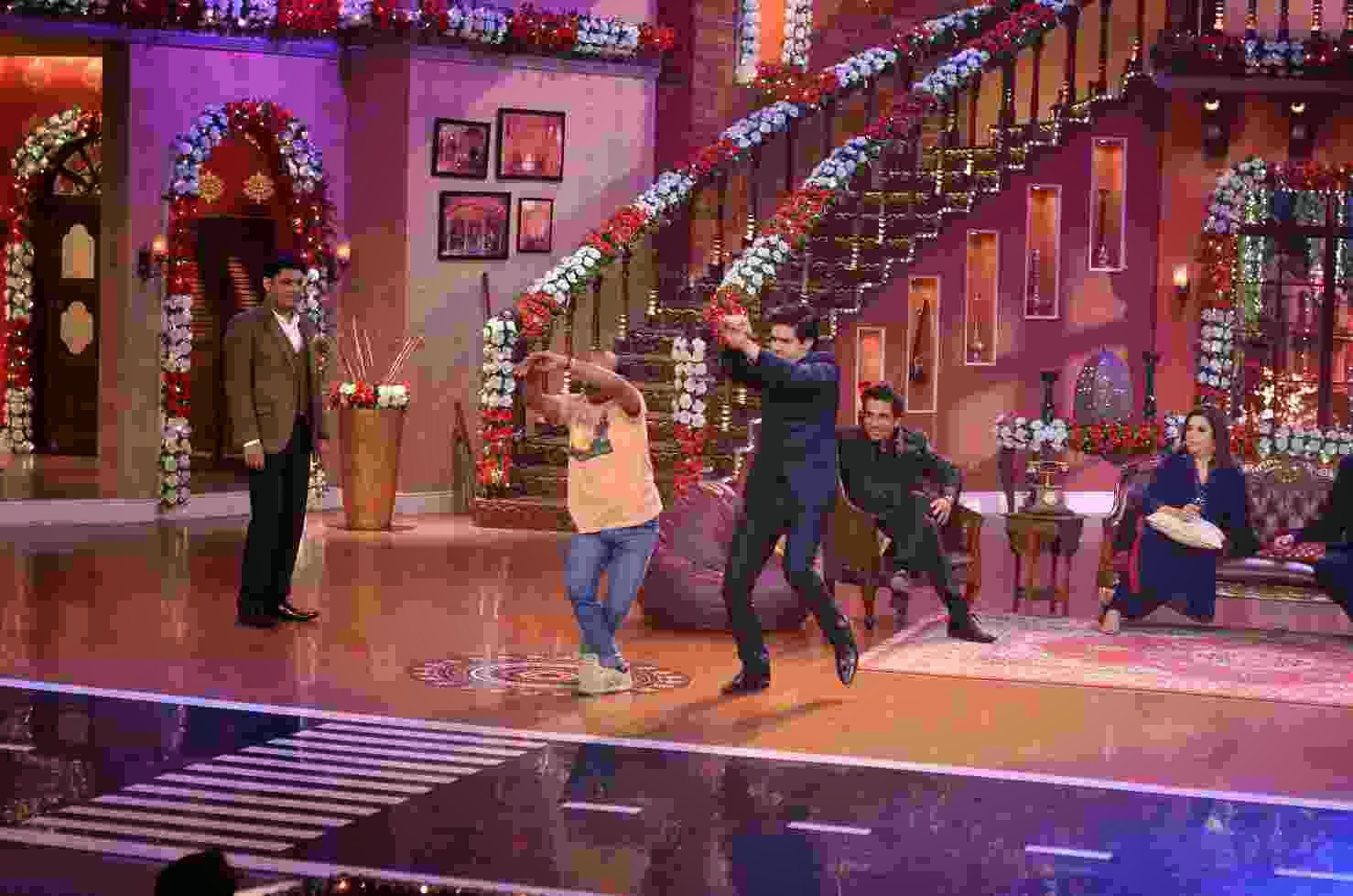 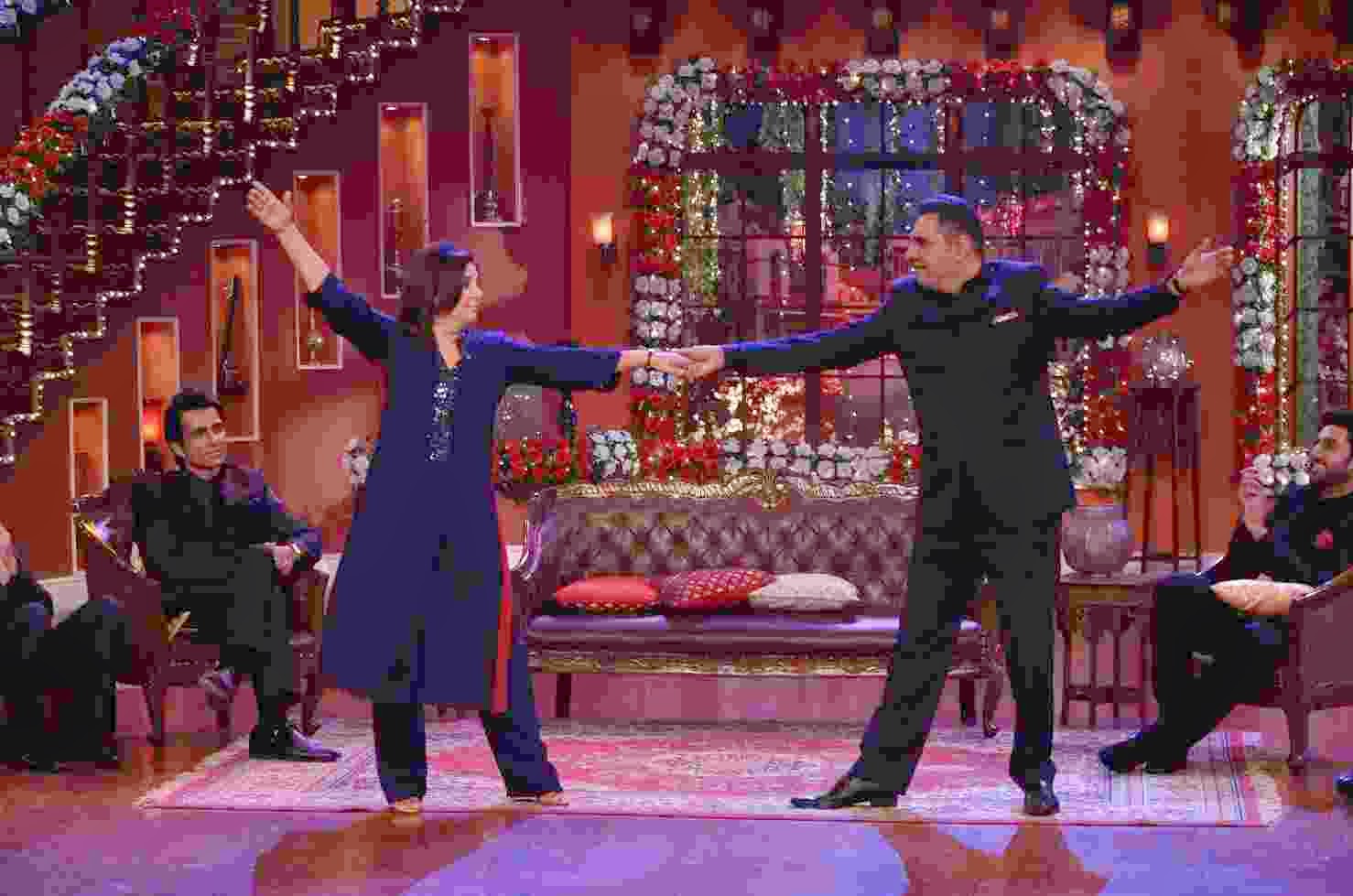 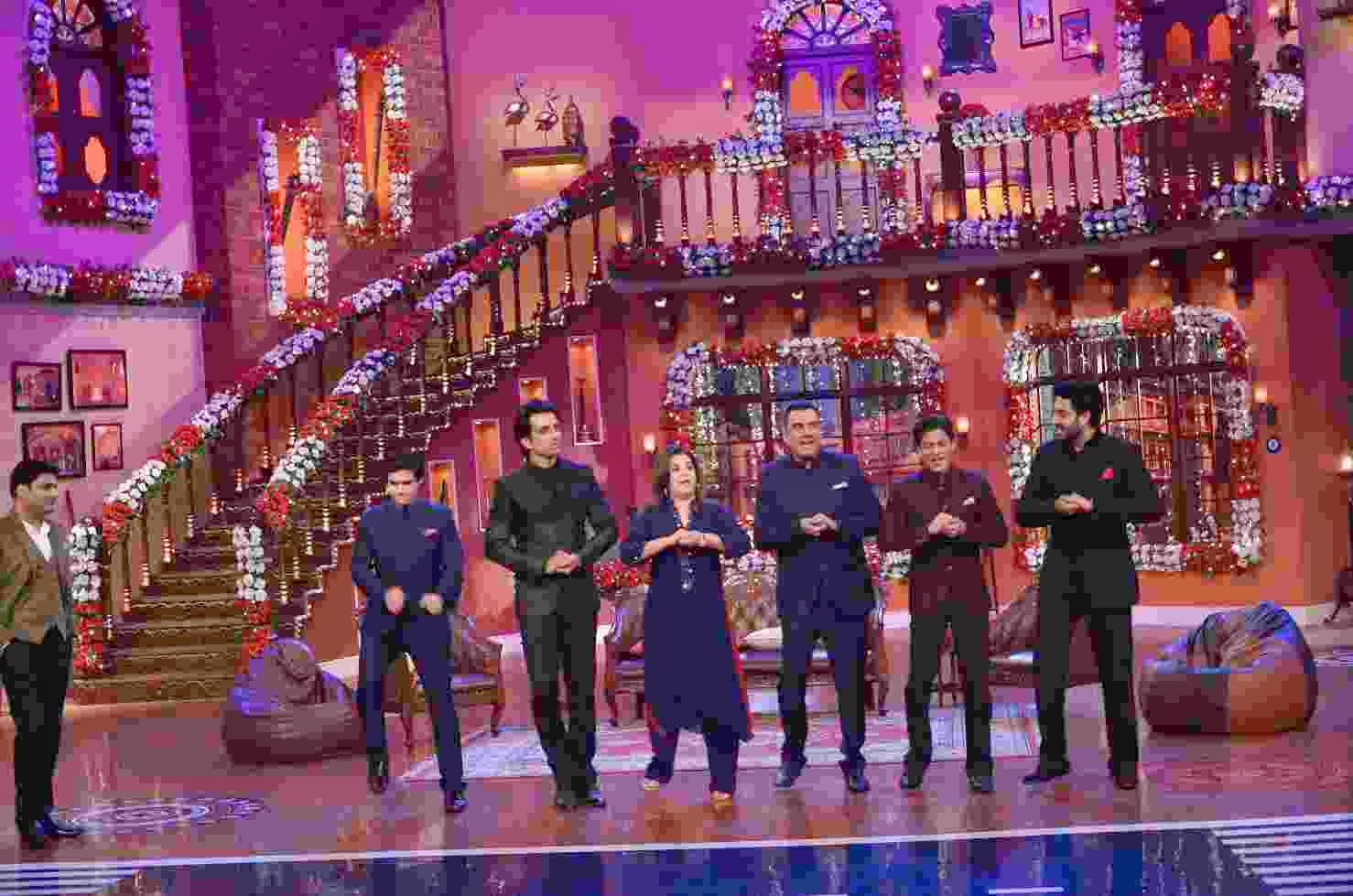