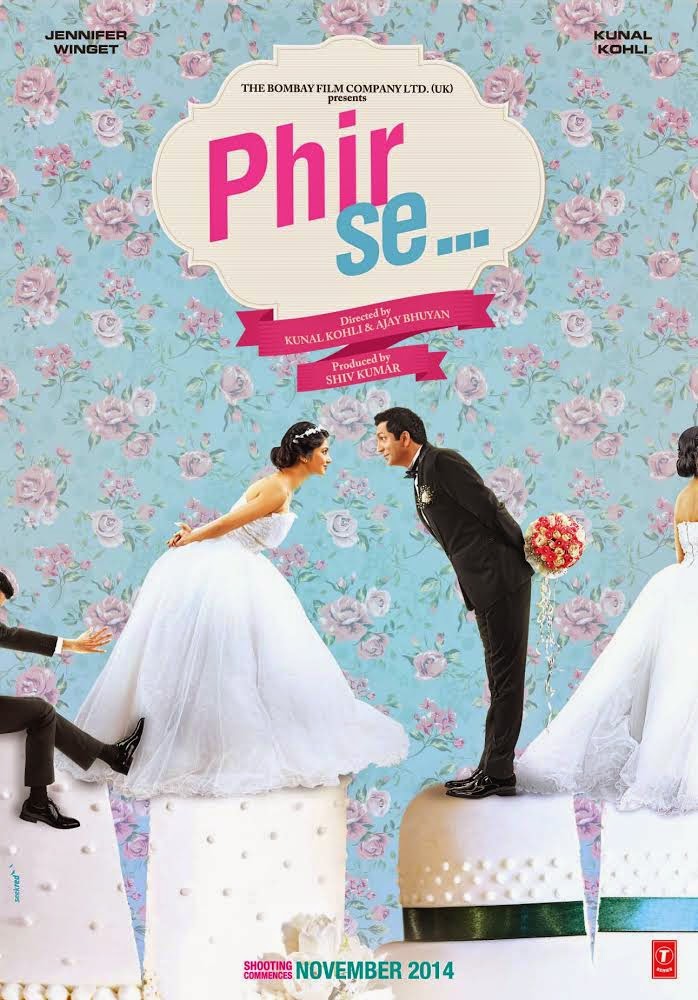 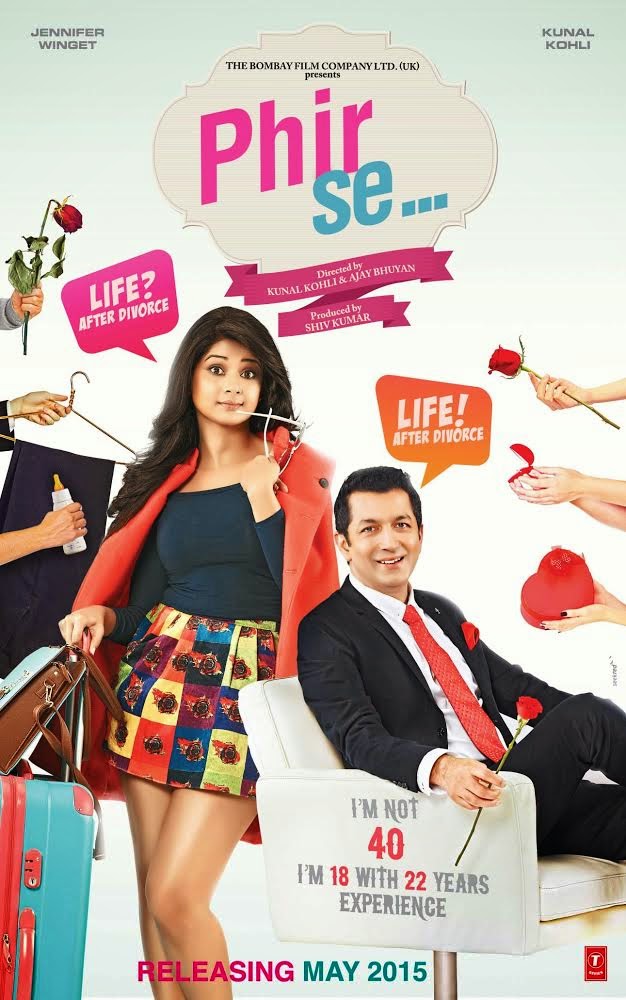 Writer, director and now actor Kunal Kohli announces “Phir Se”, a film that marks his big-screen debut as an actor, having made his mark as director with films like Hum Tum and Fanaa.

Bombay Film Company Ltd’s Phir Se produced by Shiv Kumar ,will be directed by Kunal Kohli and Ajay Bhuyan and deals with the complexities of a new romance and a second attempt at a happily ever after.

The film goes on floors November this year and is schedule to release May 2015.