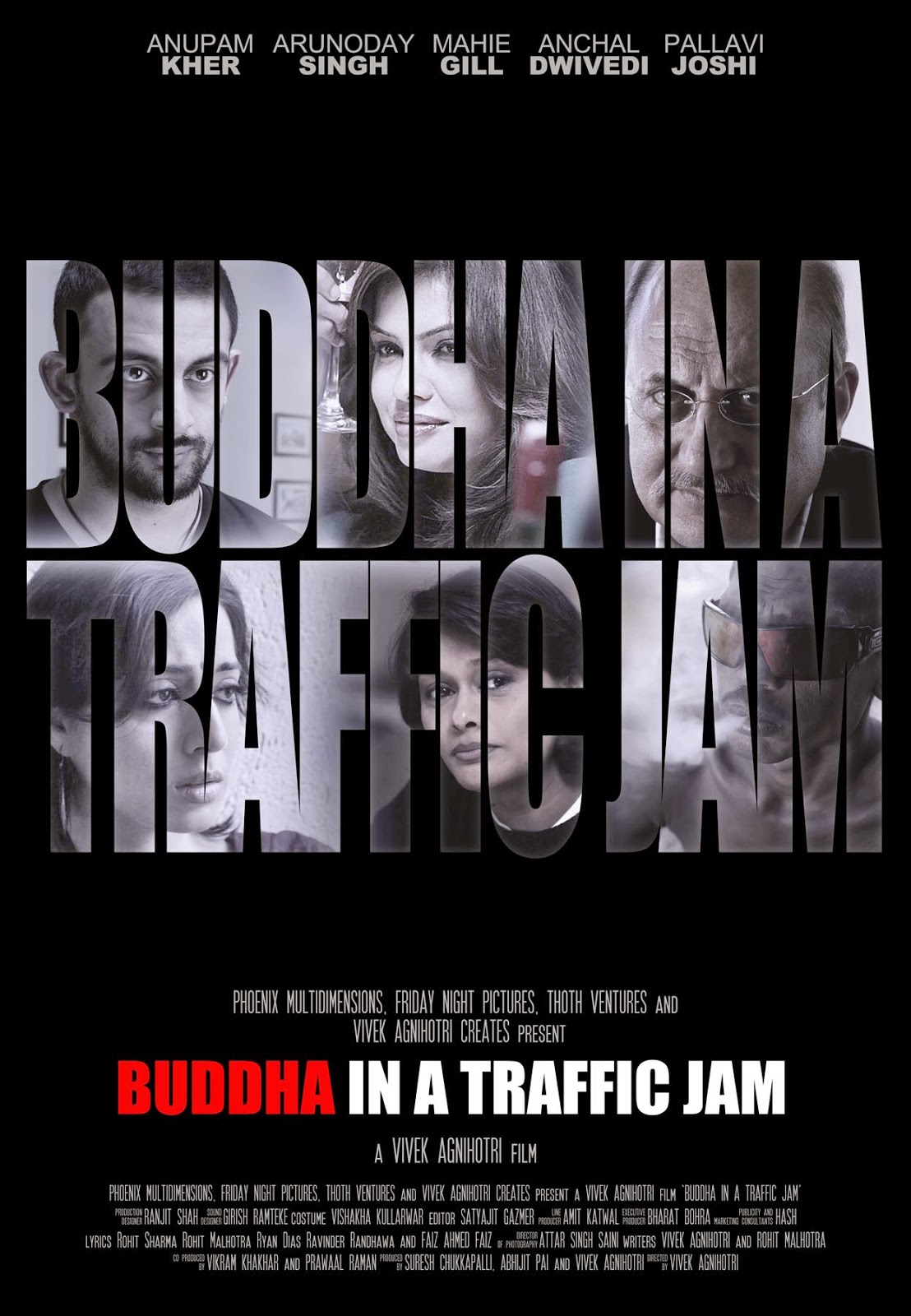 In times when text messages and tweets are keeping conversations going, suddenly the poignant slow verses of Poets like Faiz Ahmed Faiz are finding their way into entertainment. We heard his words spreading the tint in Vishal Bharadwaj’s HAIDER with ‘Gulon mein rang bhare…’ and now, director Vivek Agnihotri is taken not one but two of his best works for his film BUDDHA IN A TRAFFIC JAM.

“Faiz has been a very big part of my growing up, and everything that I have learnt from listening to him has made me who I am. I have dedicated this film to Faiz and so it was completely required that I have something of his work in the film. I have taken two of his best ‘Chand roz aur meri jaan…’ and ‘Bekaar Kutte’ and juxtaposed violence with making love in the film,” informed Agnihotri.

Not only has the filmmaker brought alive Faiz for young india, he has gone about making an attempt to meet his relatives and get the rights legally, “Ours was a small budget film, but I needed to go through this whole process the correct way, though people tell me that I could have just used it and not bothered with going about the permissions, but as I said, I needed them connected to the film, like Faiz connects me to myself!”
Posted by http://www.starfriday2012.com/ at Friday, October 17, 2014