Parineeti Chopra to have a working birthday this year. 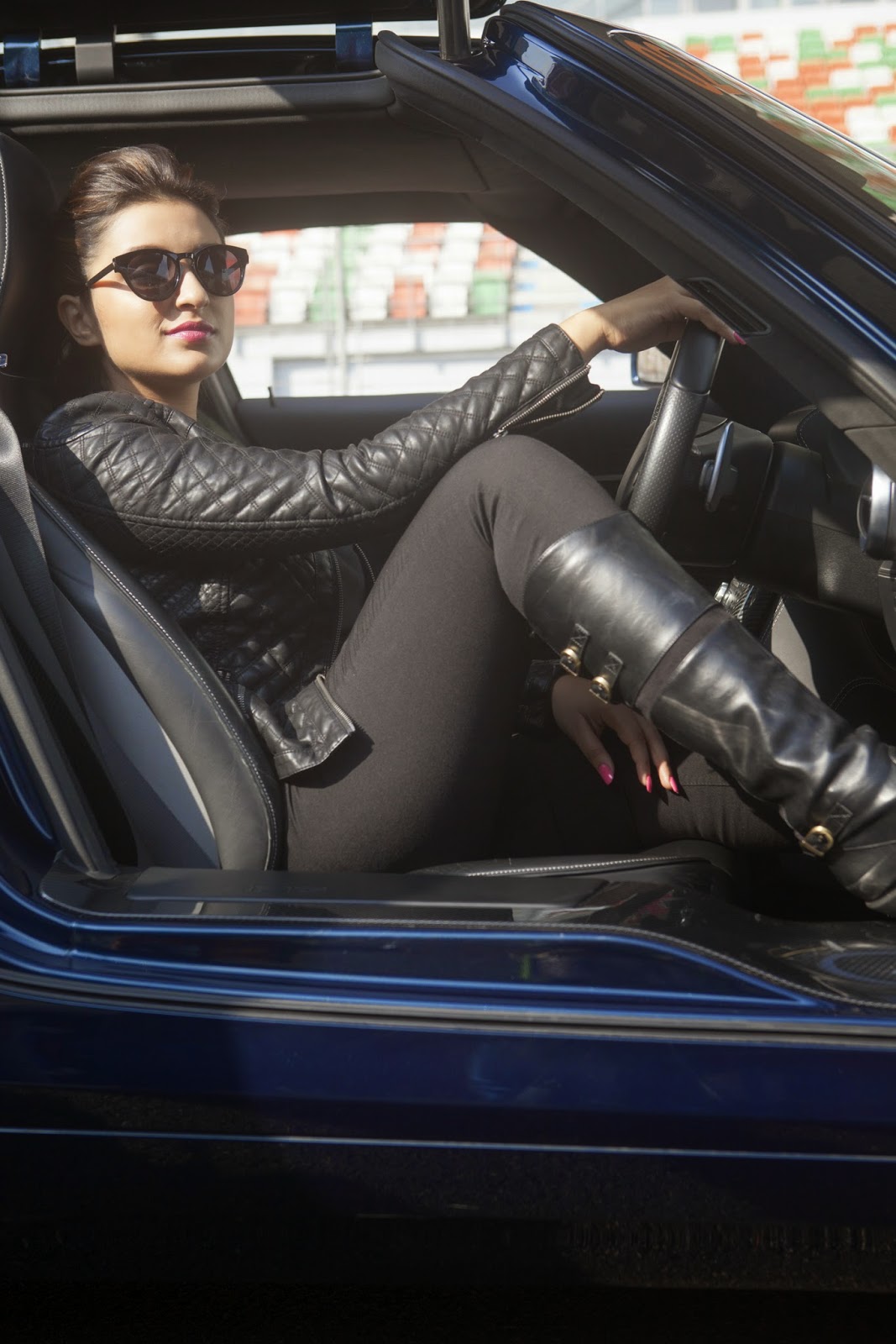 The actress who will next be seen in YRF's Kill Dil alongside Ranveer Singh, Govinda and Ali Zafar will be celebrating her birthday on 22nd October by working.

While most people take an off from their work to spend the day with close friends and family, the actress has things lined up to do even on her birthday,

She will be working on a brand commitment in the day, followed by another work commitment. The actress will also be launching the next song of her upcoming film Kill Dil on her birthday.

The song that she will be launching is a love track that features Ranveer Singh and herself.

Since there are not too many days left for the release, the actress did not mind giving her special day to launch the song, which is special for her too.