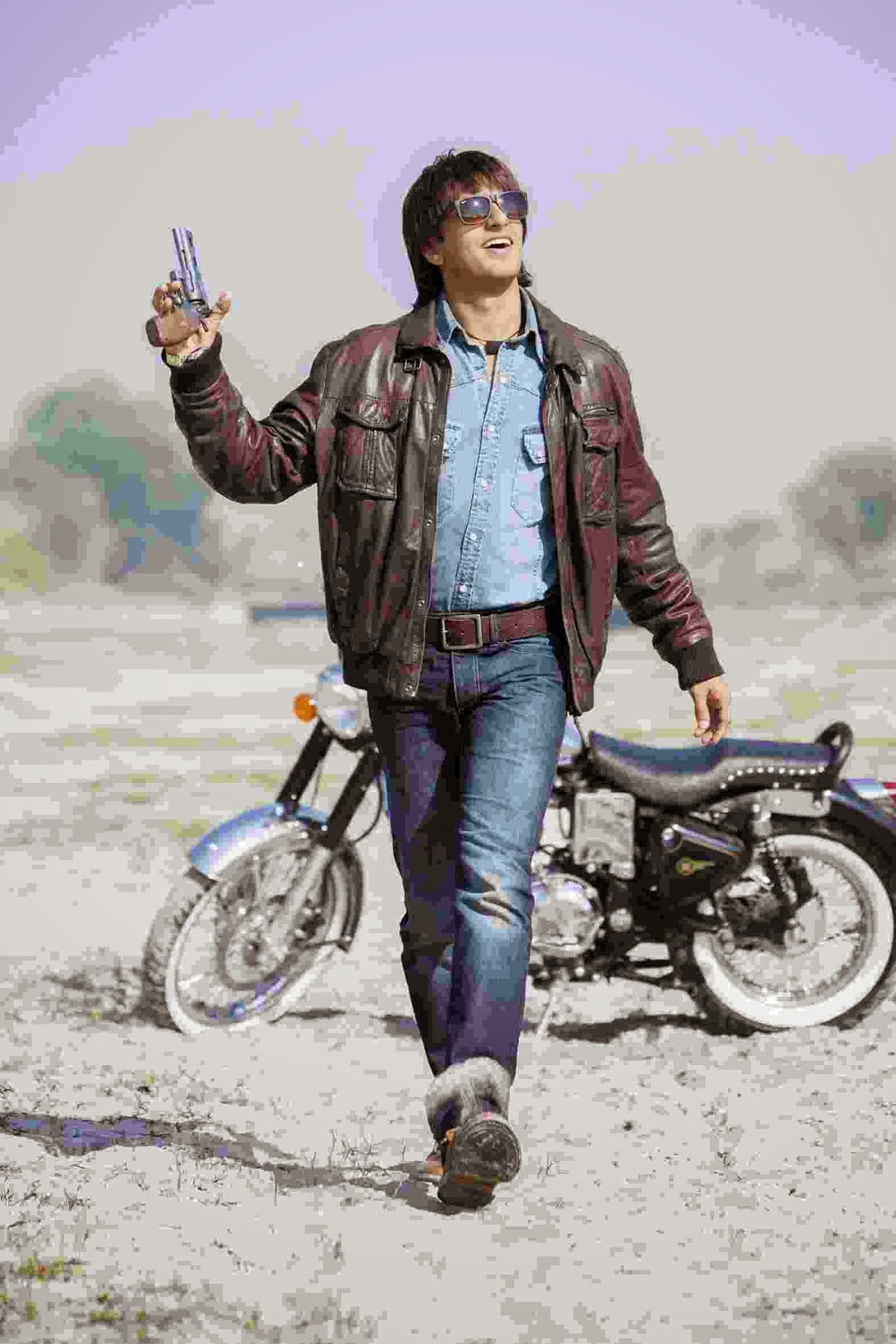 For the first time ever there is a Hail sequence in a Bollywood film.

Shaad Ali, the director of the Kill Dil wanted to have a rain sequence in the film but Ranveer Singh suggested for a hail sequence instead.

Ranveer felt it would be a better idea to showcase a hail sequence in the film as it fits the scene well and also because audiences have not really seen it in Bollywood films.

During the sequence it was very difficult to say the dialogues because the blobs of the hail stones kept falling on Ranveer’s head, breaking the moment and making it difficult for him to speak.

Although it was a comparatively difficult shot they managed to complete it and all those who have seen it feel it looks really good and all the efforts were worth it.