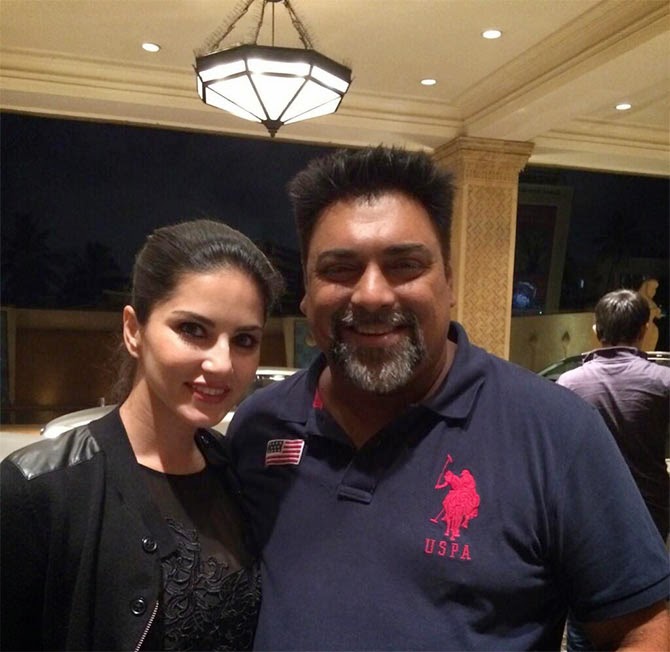 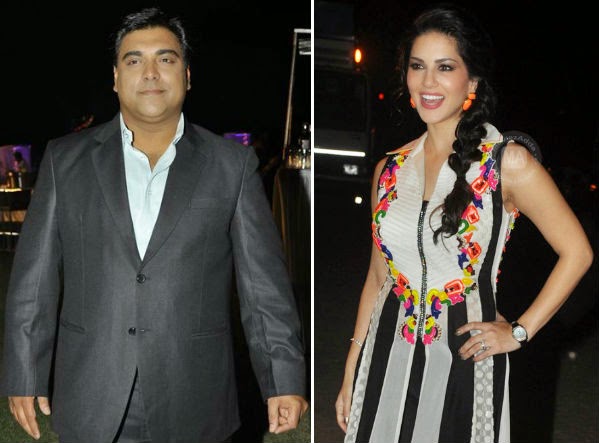 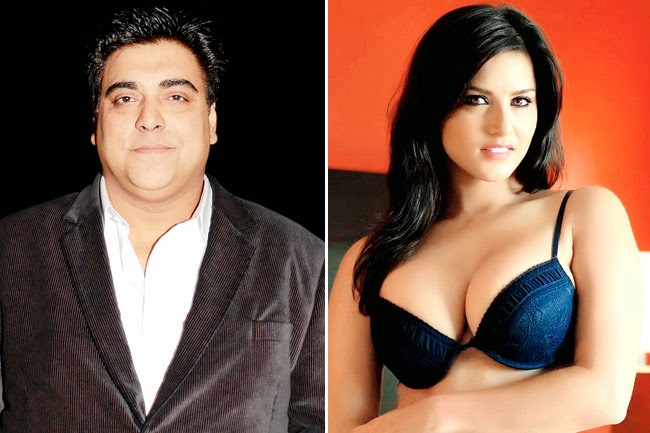 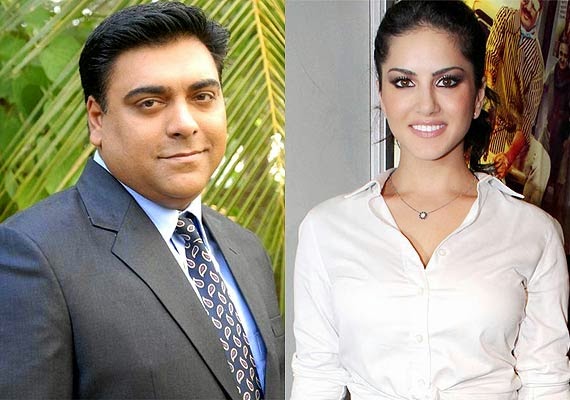 Devang Dholakia’s film Patel Rap has been in the news for it’s unusual casting. Ram Kapoor and Sunny Leone will be seen essaying the principal characters in what is slated to be Sunny Leone’s first family film.

While the makers have been keeping other elements of the film under tight wraps, what was known was that the film’s schedule was to start in September in a start to finish schedule in Malaysia. However, it seems like the two popular actors will have to wait a while to shoot with each other as the film’s director Devang Dholakia was suddenly taken ill which led to the film’s schedule being post-poned.

According to a source, “Devang was suffering from jaundice but was unaware of his ill-health. He also has diabetes. The pre-production work was on when one day he collapsed. He was rushed to hospital and was in ICU for two weeks”  Adds the source, “ The director is better but has been advised complete bed rest.”
Patel Rap sees Ram Kapoor essaying the role of a Gujarati businessman who is settled in Kuala Lumpur while Sunny Plays a star. It seems that both actors have left no stone unturned to accommodate the makers of Patel Rap by adjusting their shooting schedules.
Said Sunny, “ Devang’s illness has been unfortunate but yes, I’m happy to adjust dates and schedules for Patel Rap as Devang is like family and this is my second film with him after Tina and Lolo.”

Adds Ram, “ Yes, it’s true Devang our director is currently ill so both Sunny and I have readjusted our dates. Patel Rap is a project that we are both extremely excited about and we don’t want to compromise it in anyway so we will continue to give our full support and cooperation to Devang and his team.”
Posted by http://www.starfriday2012.com/ at Sunday, October 19, 2014