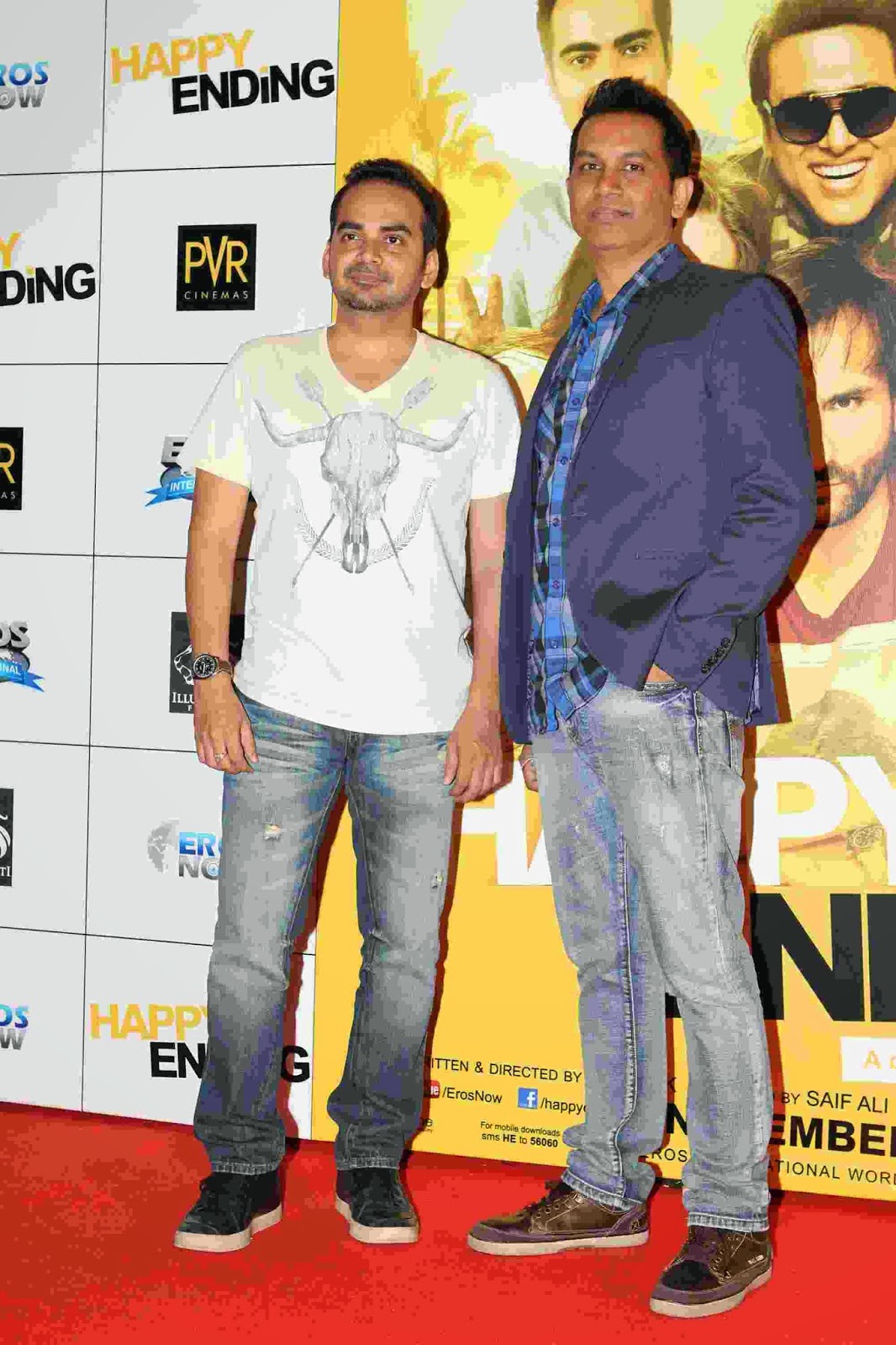 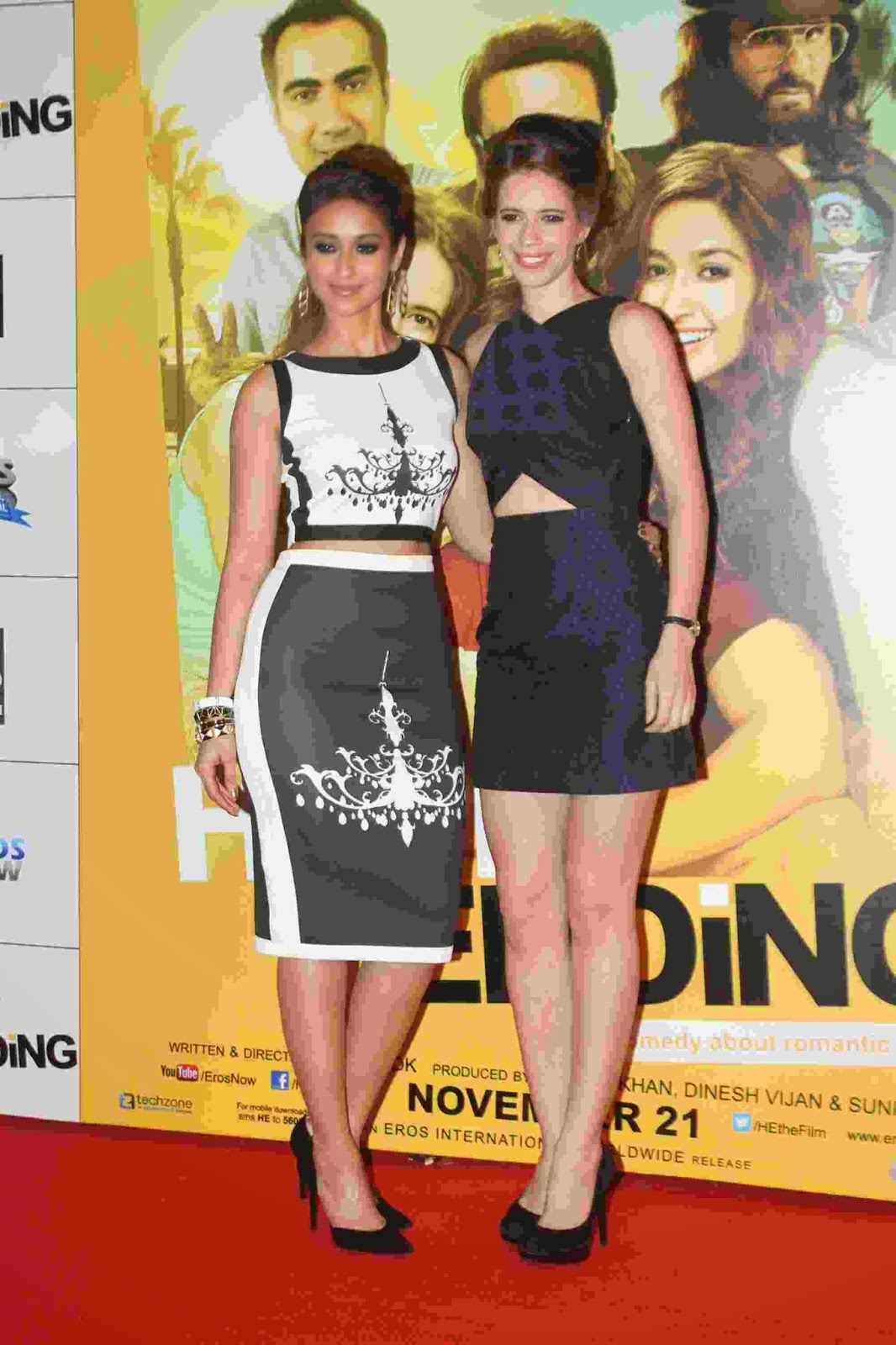 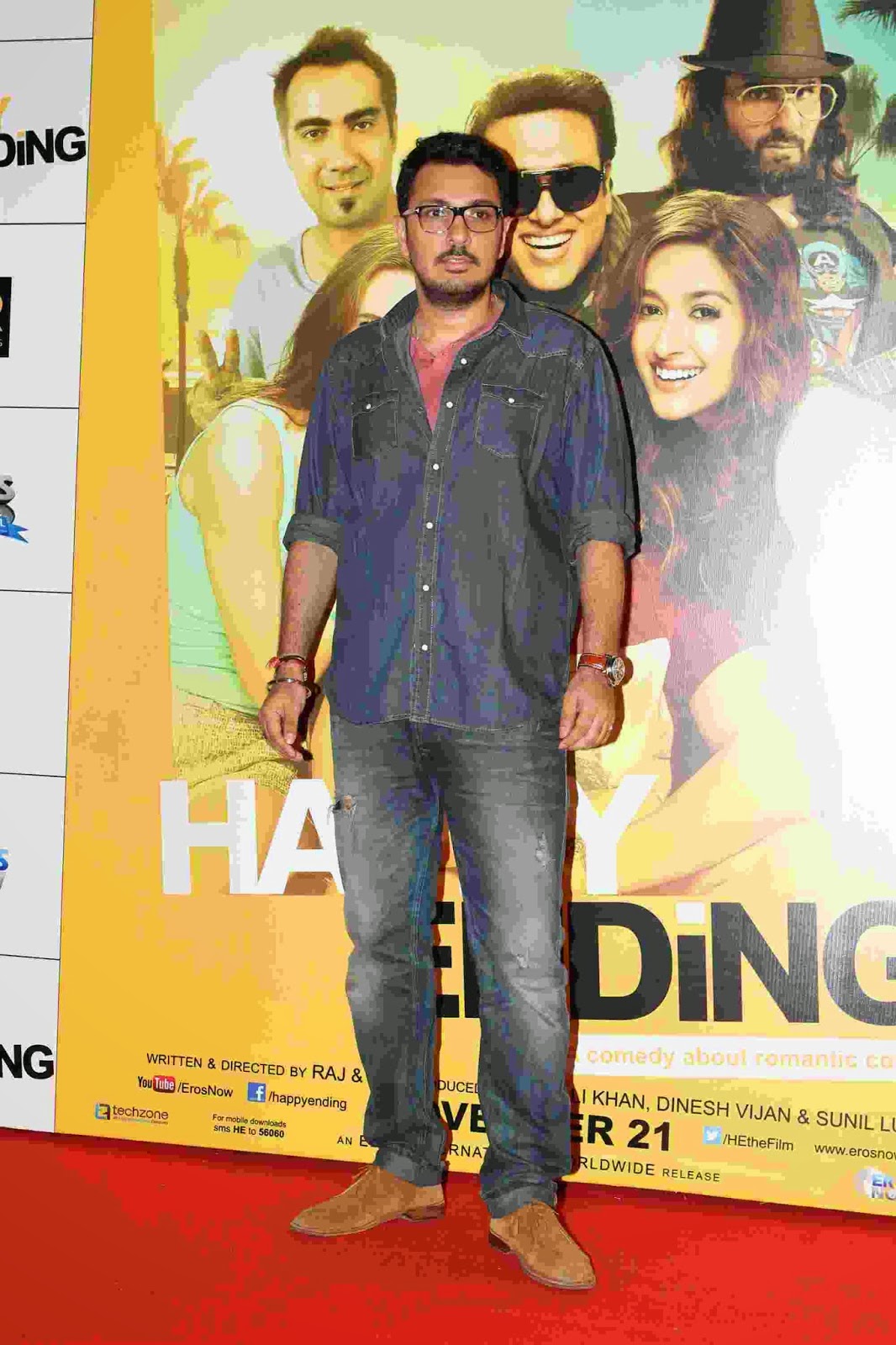 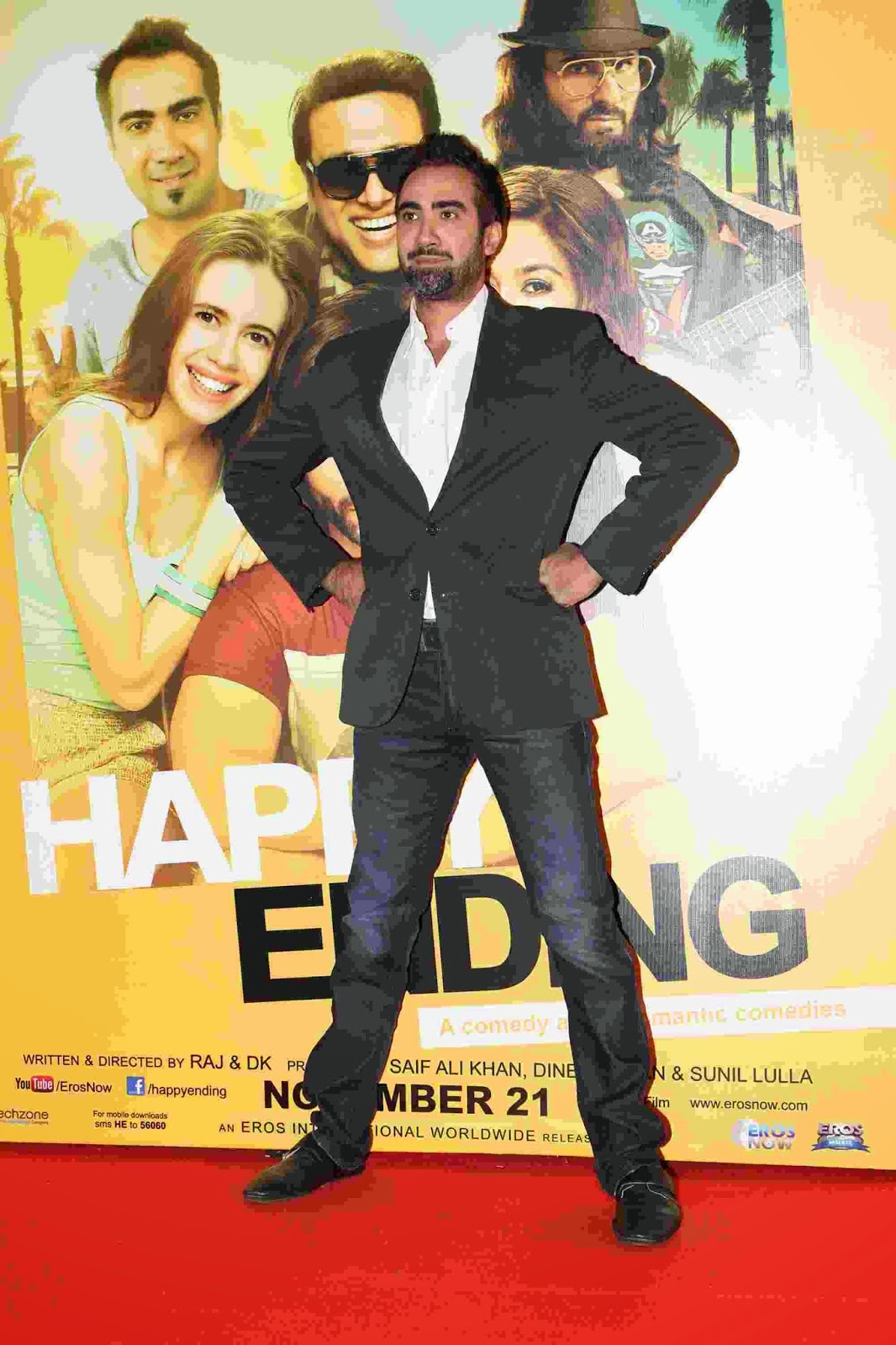 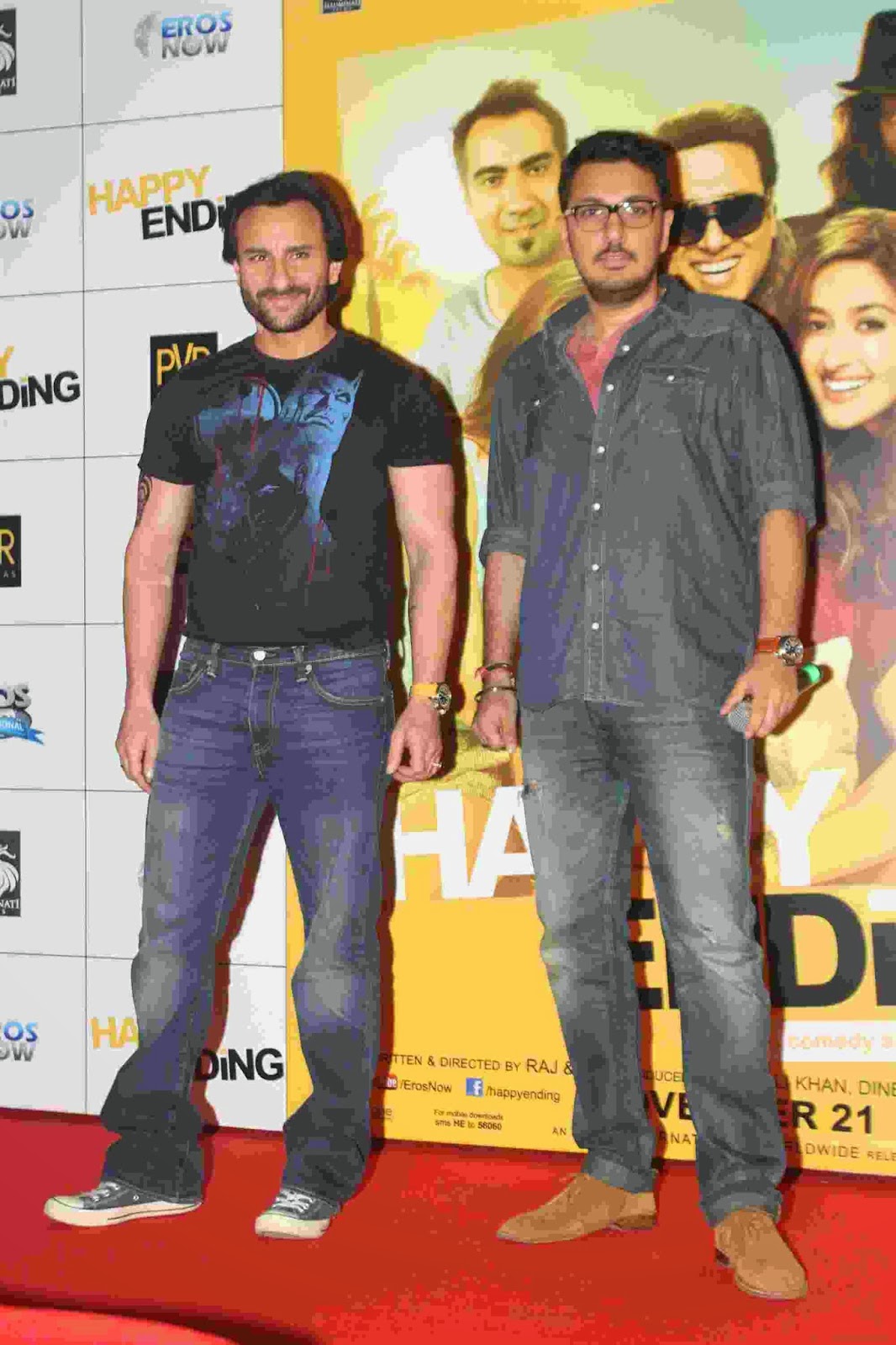 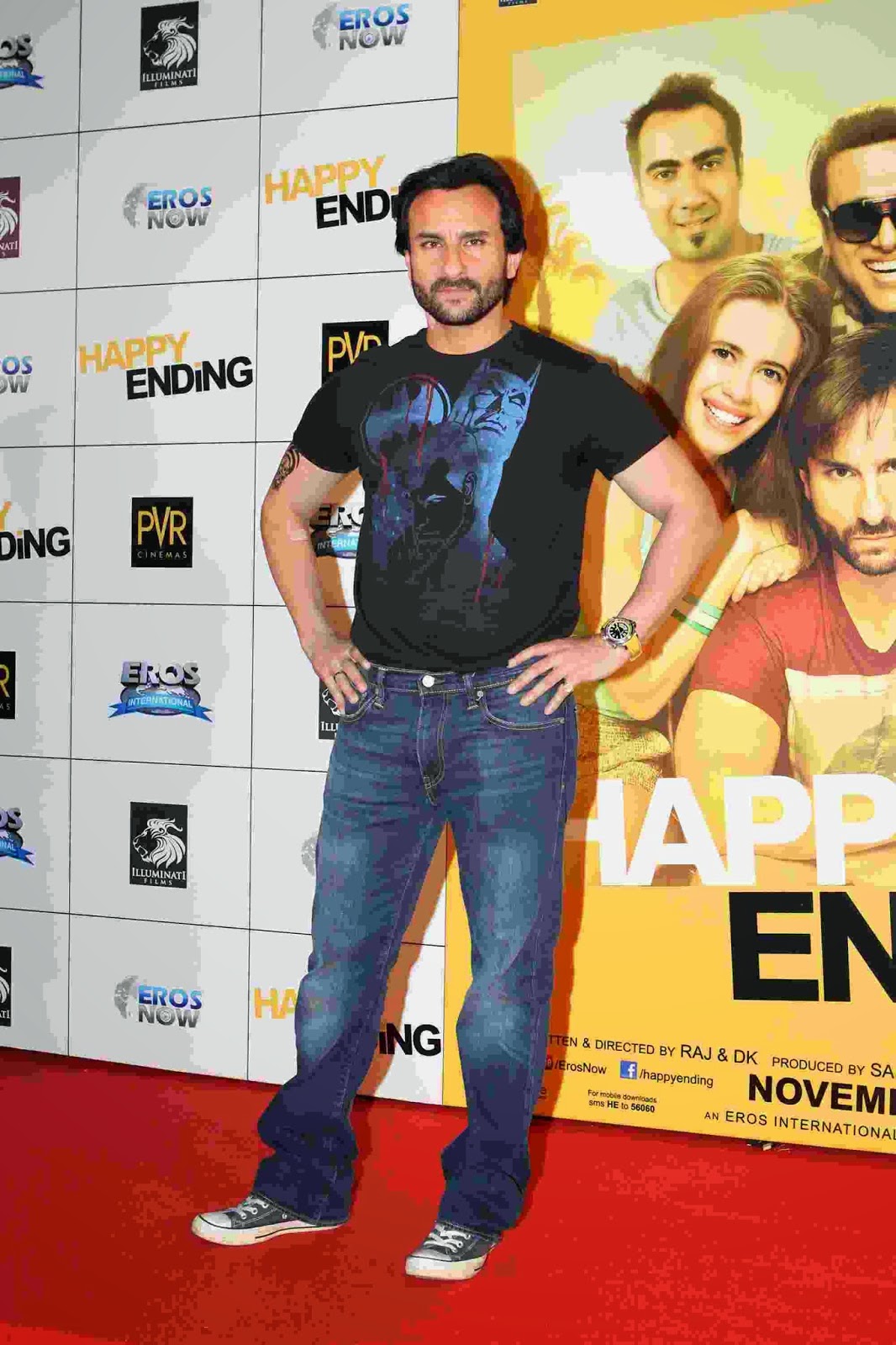 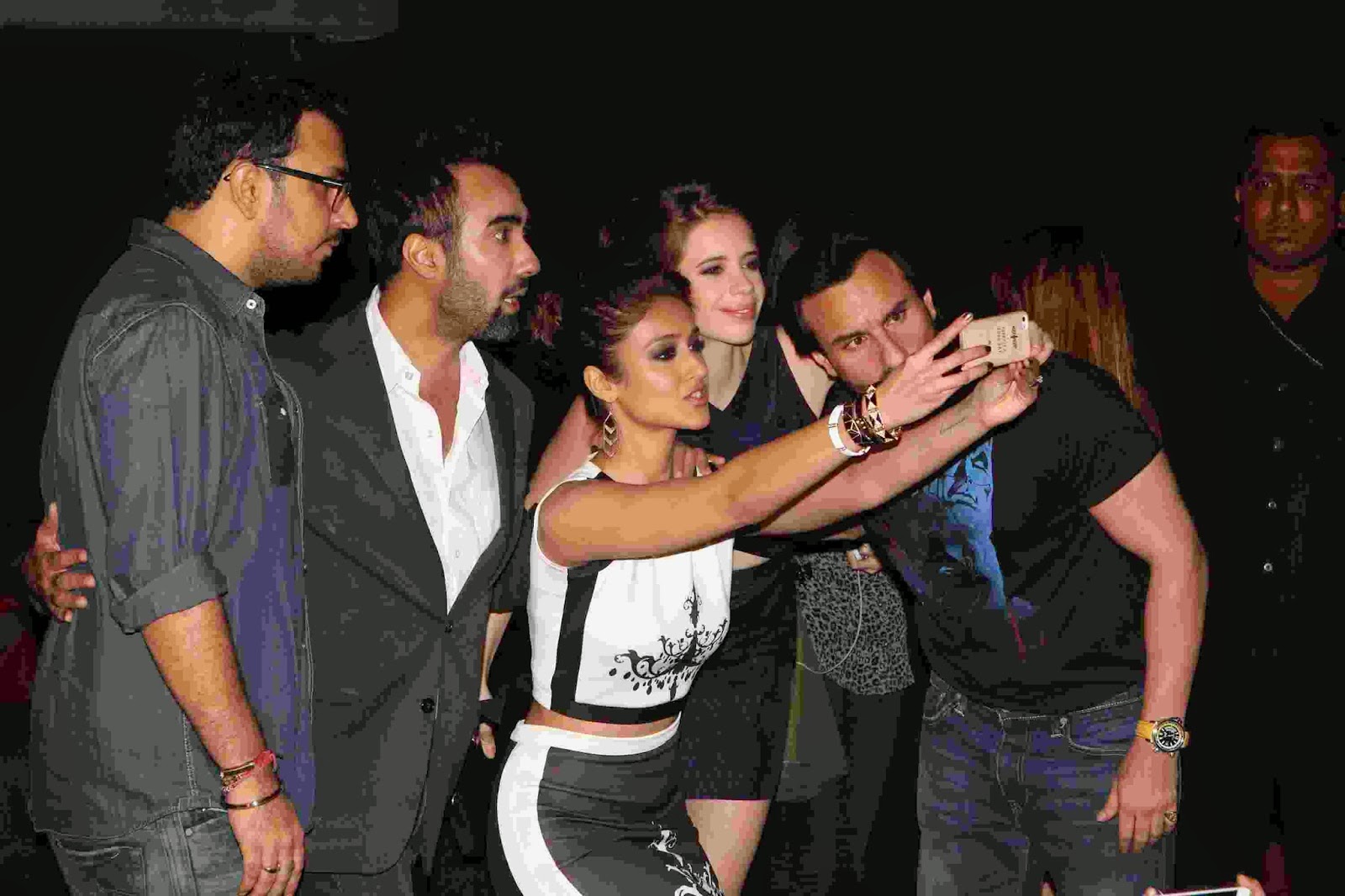 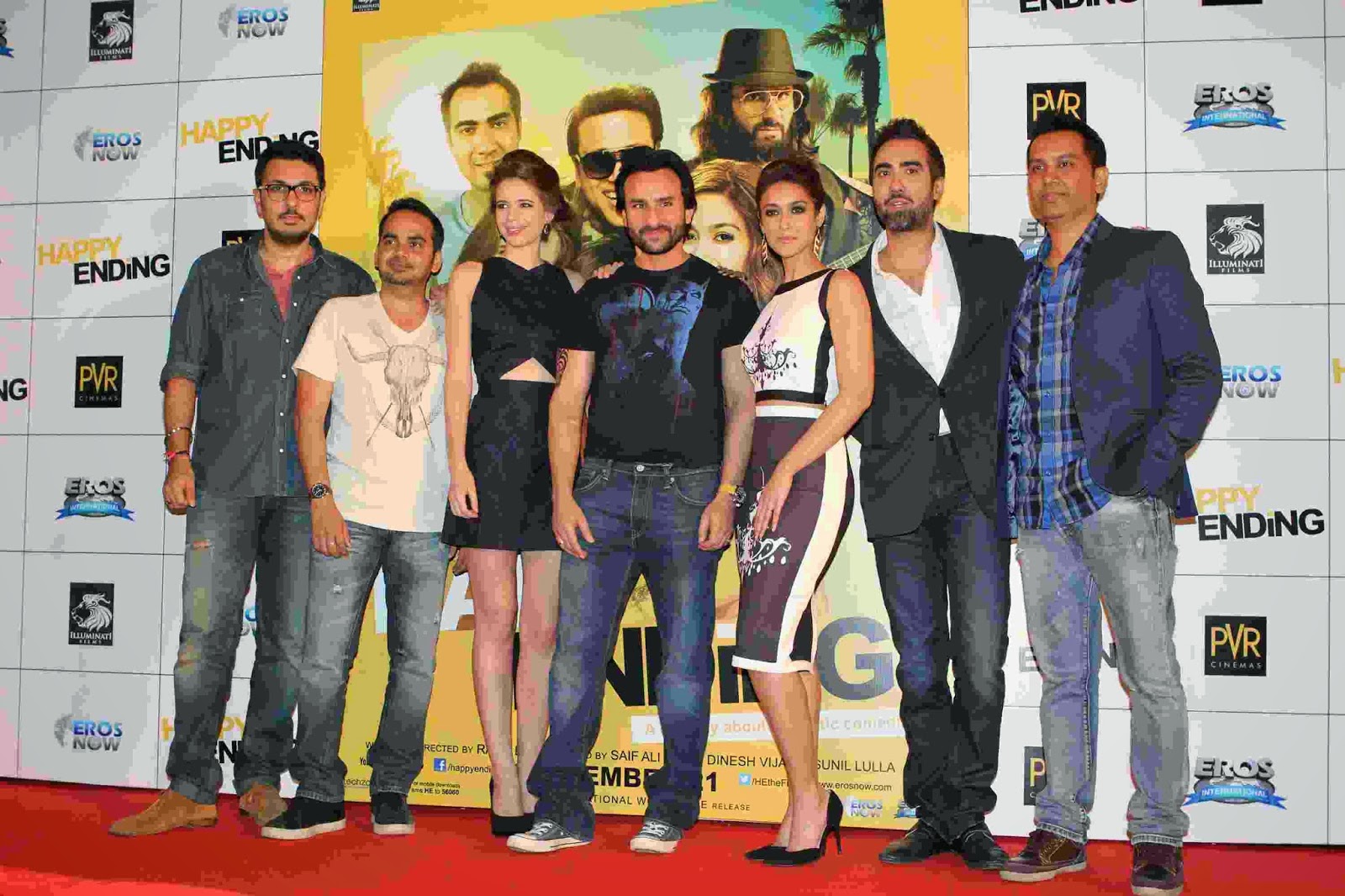 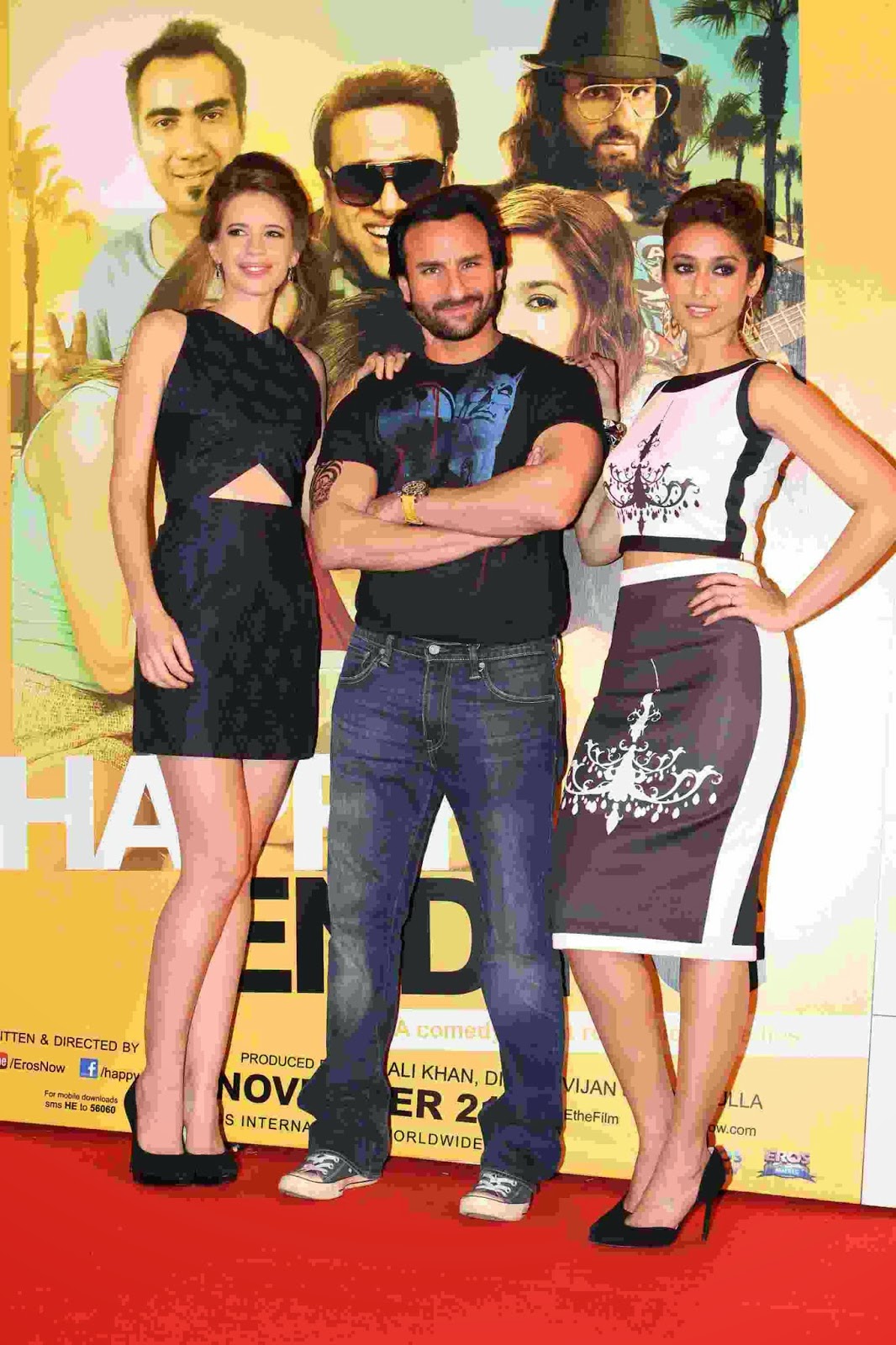 It was an evening  to remember where the trailer of one of the most anticipated films of the year 'Happy Ending' was launched. With exuberant energy and vibrancy, this event felt another aura of energy.Happy Ending is a Comedy on Romantic Comedies. It stars Saif Ali Khan , Ileana Dcruz , Kalki, Govinda and Ranvir Shorey.


The Trailer of the film has already created a tremendous amount of buzz and people are already quite keen to see the film.Happy Ending was trending on twitter within 20 minutes of its trailer launch.

The entire cast and crew of Happy Ending were present on stage to interact with the media and share wonderful moments from their experiences together: Producer Dinesh Vijan, Directors Raj and DK  and Actors Saif Ali Khan, Ileana D'cruz , Kalki and Ranvir Shorey.
Eros International's and Illuminati Film's  Happy Ending is all set to hit the screens on21st November 2014.