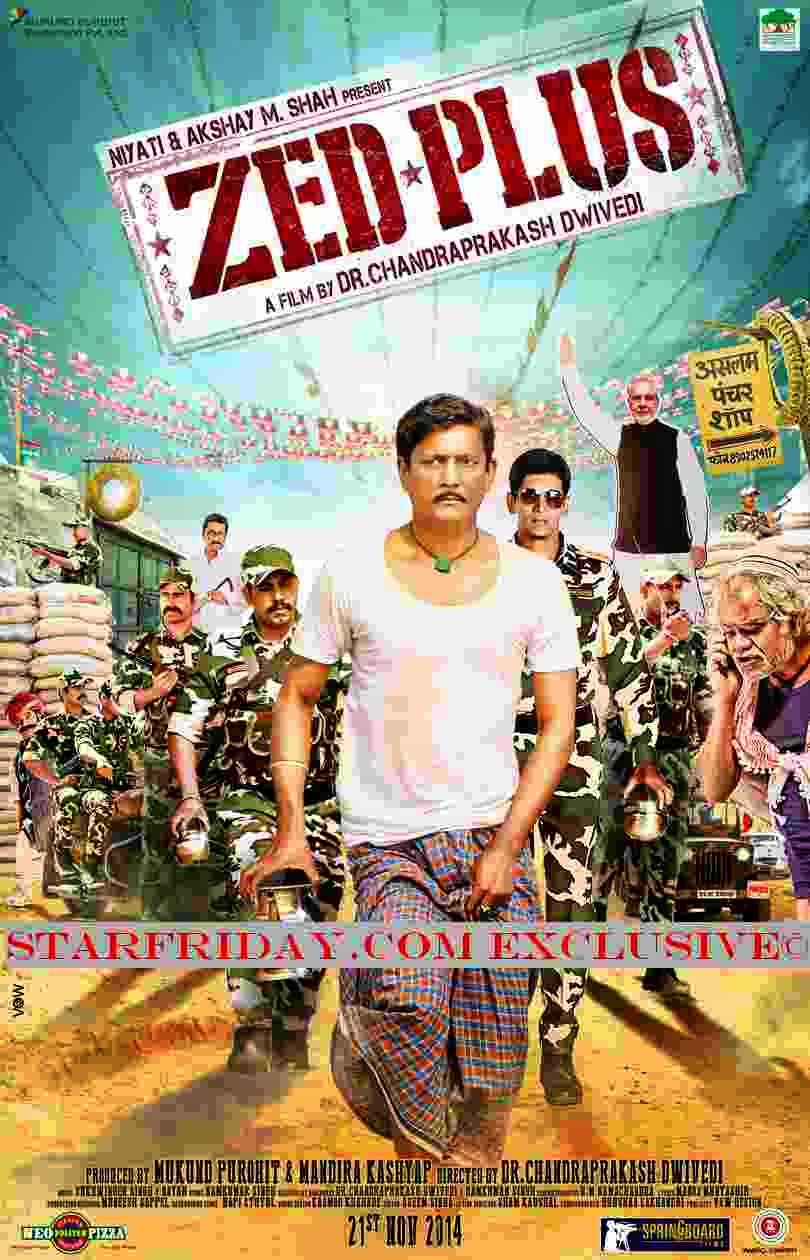 The sty is set in contemporary India in a small town of Rajasthan. A coalition Government, troubled by corruption and communalism, is on the verge of collapsing due to fights within the coalition partners. All the ministers are making efforts to save the Government, but still it appears that the Government will fall.

The Prime Minister visits the Peepal Wale Peer Ki Dargah and “Luck by Chance” he meets apuncturewala – Aslam. The highest authority of the country meets the lowest denominator of the society.

What follows is a unique story of a common man with Zed security.
Cast