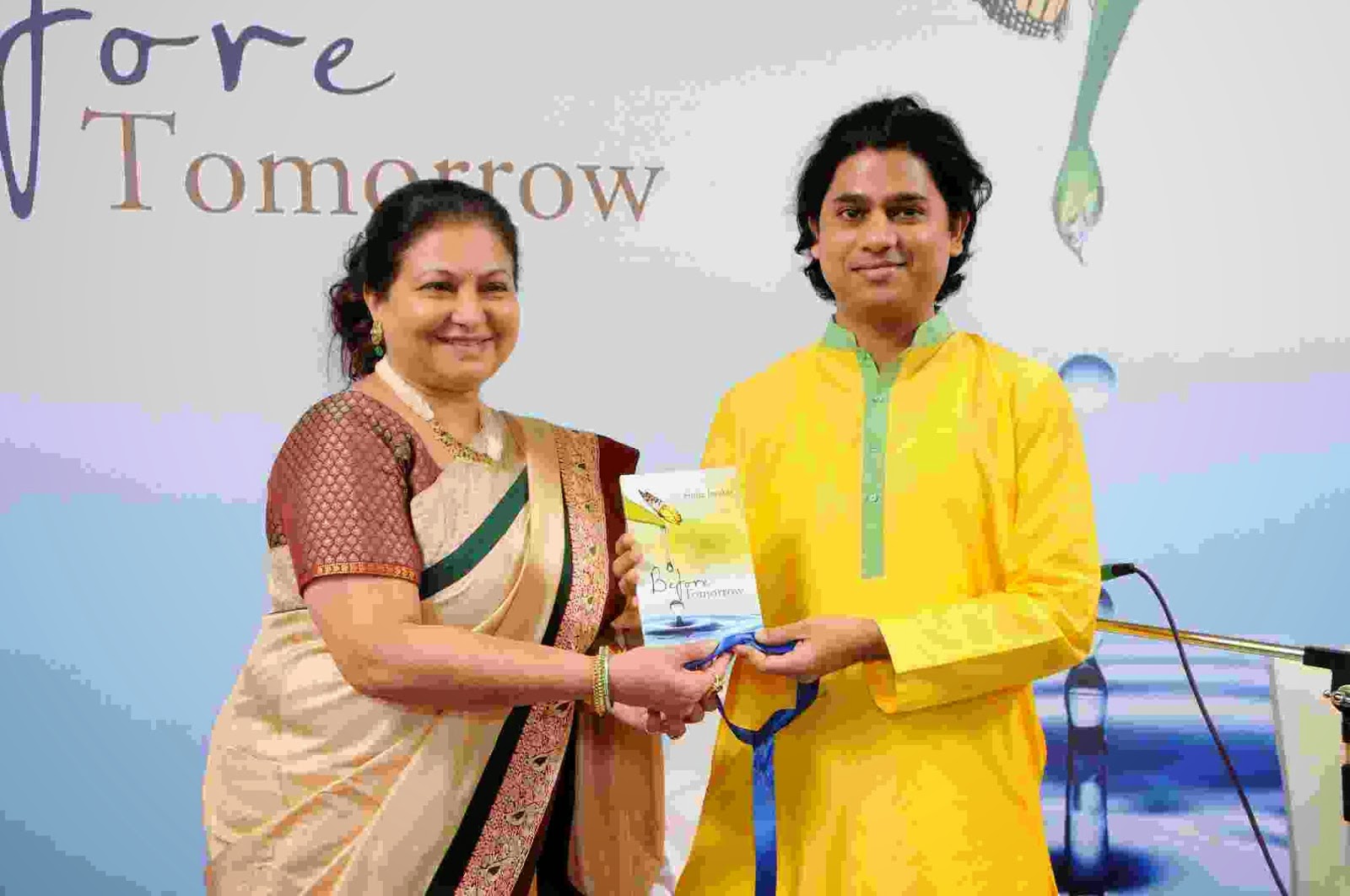 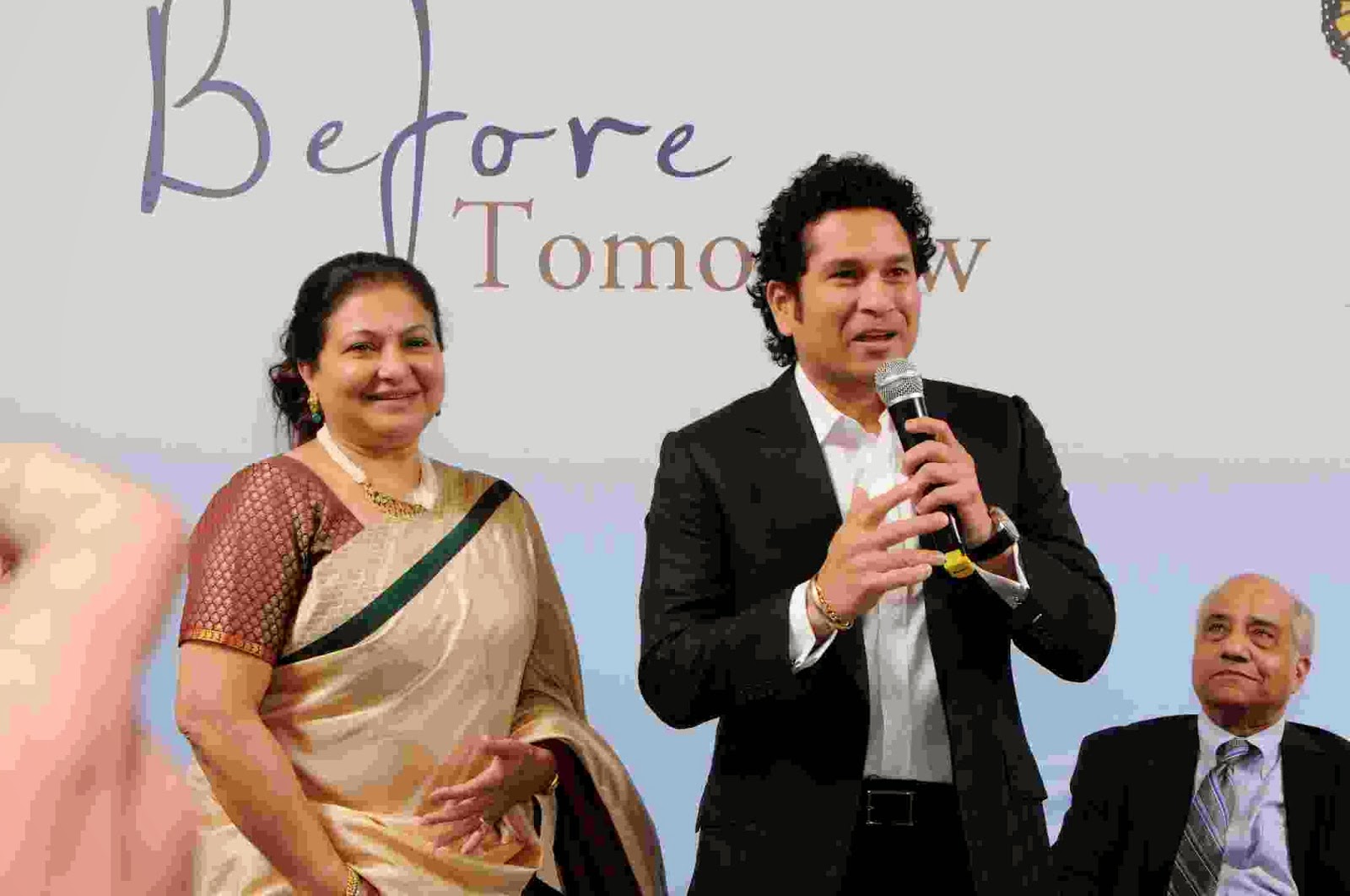 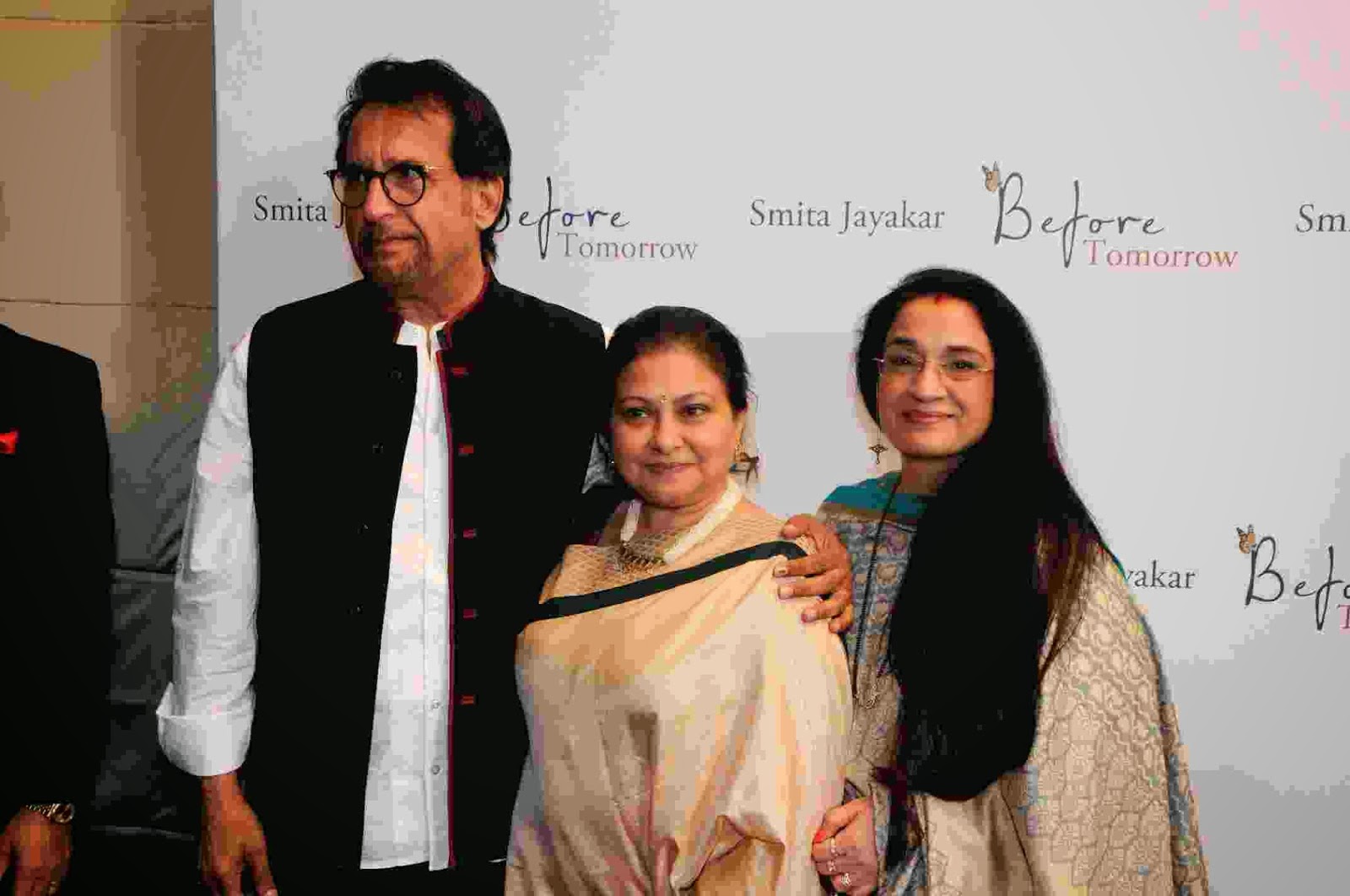 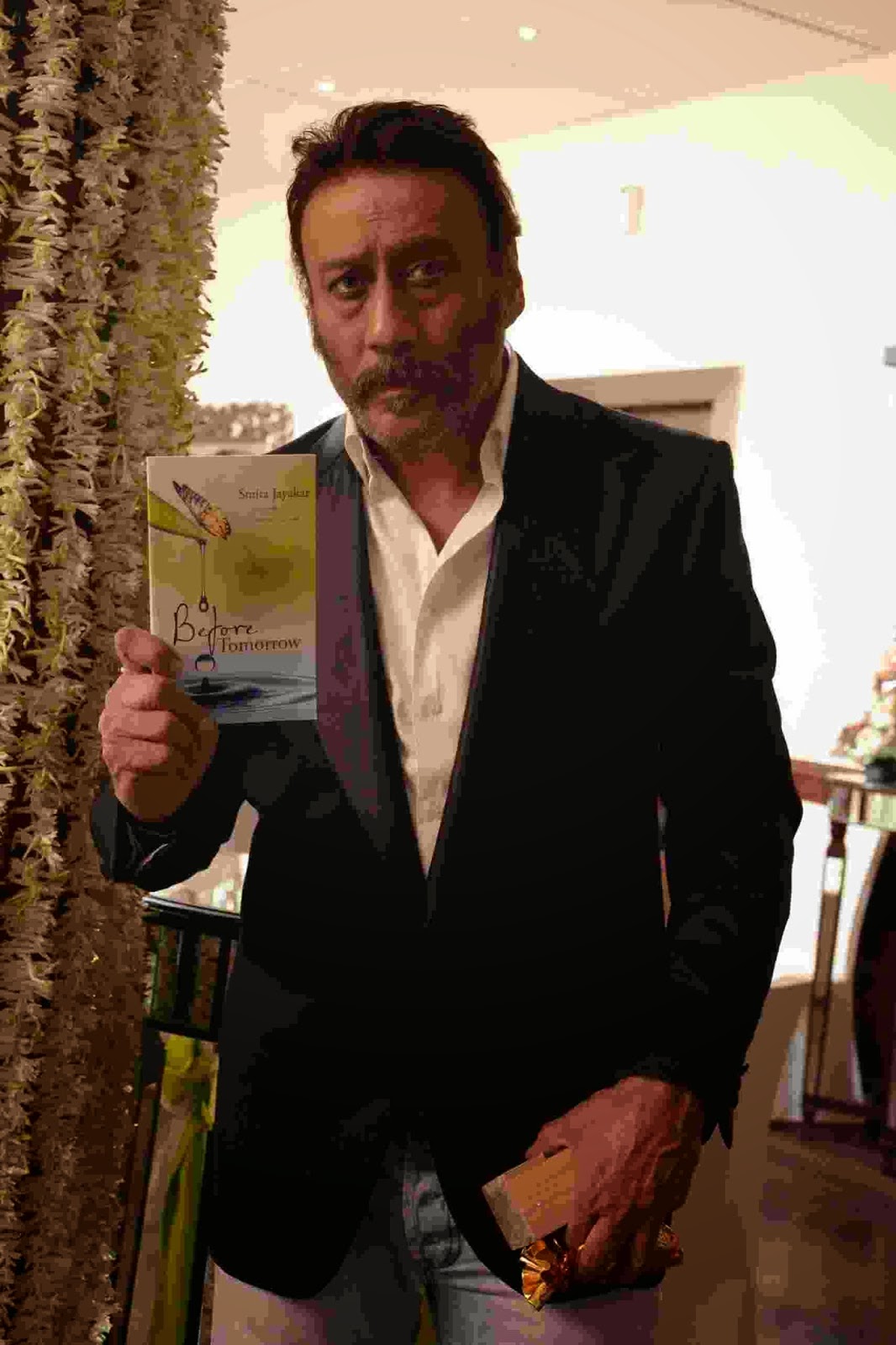 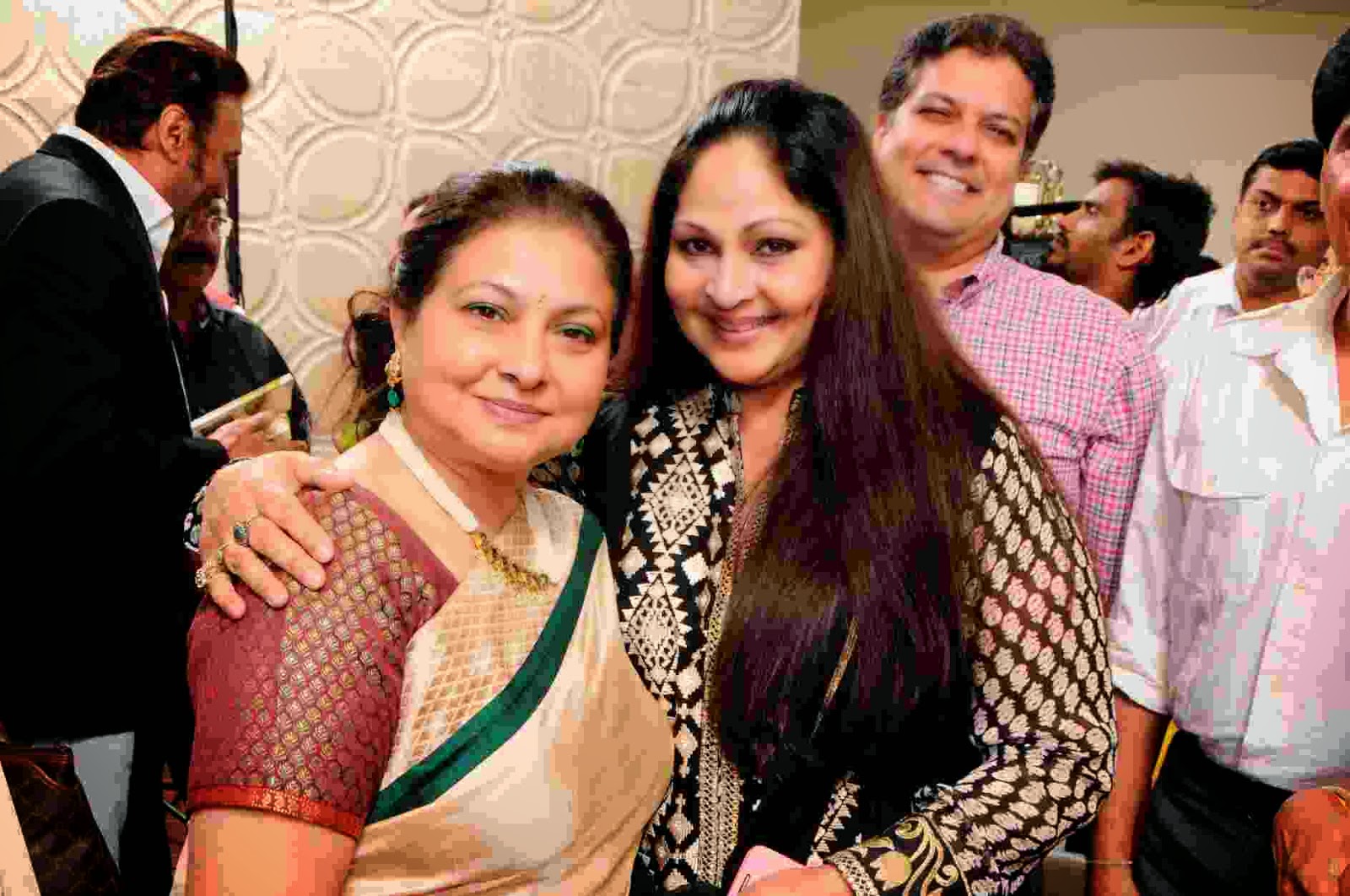 Veteran Bollywood actor and theatre personality Smita Jayakar, who launched her book, ‘Before Tomorrow’ today. The book was inaugurated byDadashreeji, who is Smita’s spiritual guide and has been instrumental in her quest towards spirituality. The evening saw over 200 guests including high profile attendance from Bollywood and the elite from the city. Sachin Tendulkar, Jackie Shroff, Kiran Kumar, Rati Agnihotri, Bhawana Somaiya, Ashvin Gidwani and Aneesa Dhody Mehta were seen congratulating Smita on the launch of her book.
Before Tomorrow is not a boring biography. Nor is it a spiritual rambling of a celebrity on a high. There’s no discourse on curbing your materialistic pursuits or calls for giving up worldly pleasures. It’s simply an invitation to consider another way of looking at life and yourself.

With a face that pleasant, she's bound to put a smile on your face.SmitaJayakar is a veteran Bollywood actor and theatre personality who has endeared the audience through several roles that she has portrayed on television along with blockbusters like Hum Dil De ChukeSanam, Mast, PhirBhiDil Hai Hindustani, Devdas, AjabPremkiGazabKahani and more. During her illustrious career she has shared screen space with some of the biggest stars like Salman Khan, Shahrukh Khan, Aishwarya Rai Bachchan, Katrina Kapoor and Ranbir Kapoor to name a few. However off camera, Smita is known as a proven spiritual healer who has been practising trade for over thirty years now.
Smita has used her extensive knowledge and has reached out to millions of people from across the country through her workshops, seminars and healing sessions. In conjunction to that Smita is also known for her popular editorial column on spirituality in the Speaking Tree, which has earned her a very distinct set of fans.
The actor and spiritual healer will now turn author as she encapsulates three decades of spiritual knowledge into her maiden venture titled ‘Before Tomorrow’. The book will be available exclusively on Amazon.com and Flipkart.com.
To know more about SmitaJayakar and her work, visit www.newleaftust.com
Posted by http://www.starfriday2012.com/ at Monday, November 24, 2014