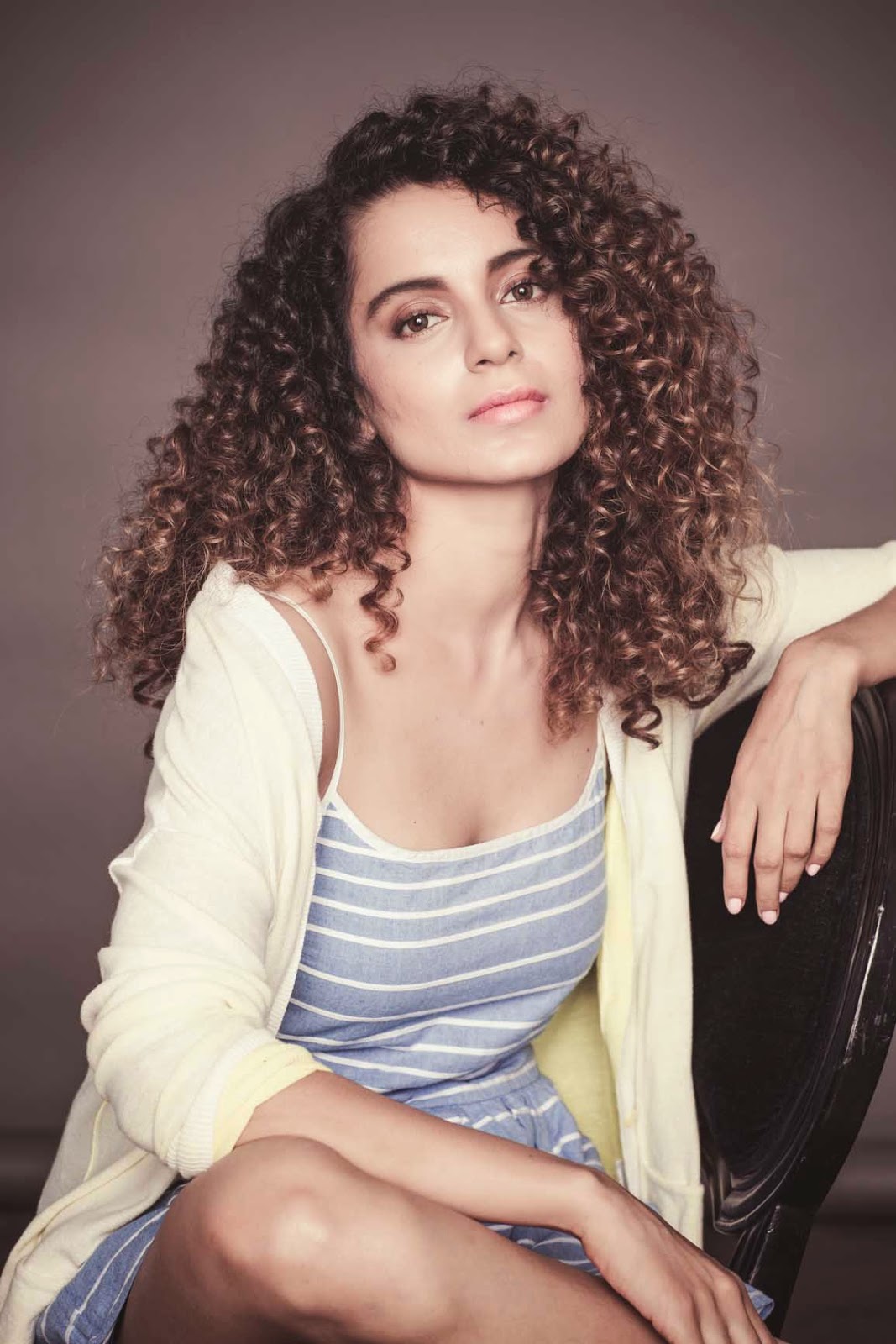 Actress and Bollywood's postergirl for fashion , Kangana Ranaut, who made her Bollywood debut in 2006 as a curly-haired young actress who showed great potential now stands an eccentric fashion icon , who dares to be different and always turns up sporting the unexpected with effortless ease.

In 2008, the actress made the industry sit up and take notice as she essayed her National award winning role for Fashion - while her style wasn't as avant-garde as it is today , it was definitely stylish !

The year that followed saw Kangana's photo-shoots get snappier as she got experimental with her fashion ,while in 2010 the word classy made its way into Kangana's closet - as she brought retro back into the country's fashion dictionary with her vintage take in Once Upon a Time in Mumbaai.

2011 saw the actress have an edge above her contemporaries ,the make-up got bolder ,the brands went international and her confidence sky rocketed - in 2012 Kangana questioned stereotypes ,she was among the first to endorse cat-eye frames and Dior,Vivienne Westwood,Chanel and Lavin became everyday affairs.

In 2013, the industry's dark horse became unstoppable - She rocked the goth look,and flirted with everything androgynous,futuristic and edgy - She made Krrish 3's Kaya a superwoman and made bodycon's sexy.

Kangana was everyone's fashion muse this year - flooring all with her public appearances - A rebel without a cause ,Kangana makes Coco Chanel proud staying true to the adage that "she doesn't do fashion,she is fashion" and the story continues..
Posted by http://www.starfriday2012.com/ at Wednesday, November 19, 2014