Penguins of Madagascar Premiere in NY 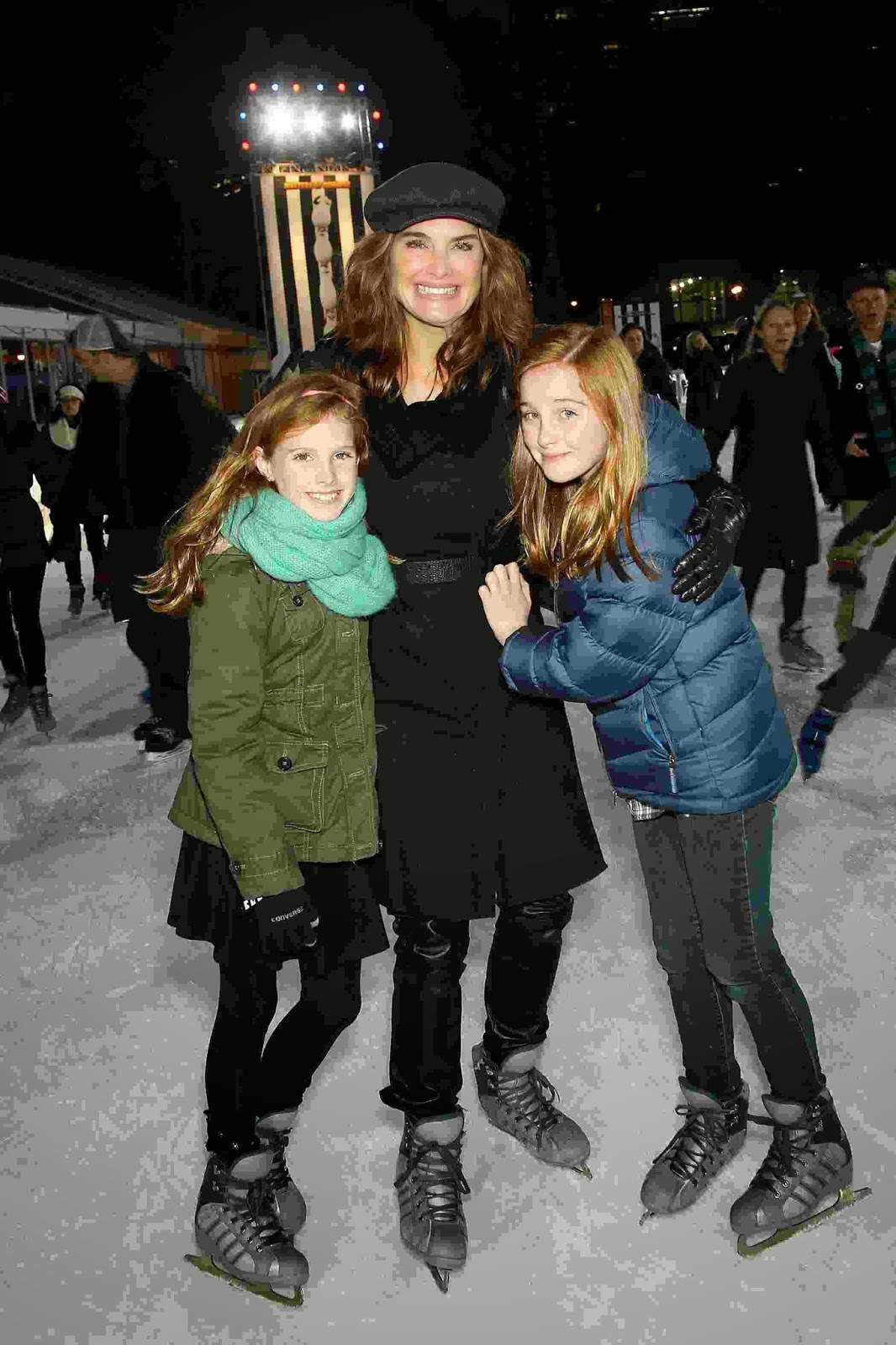 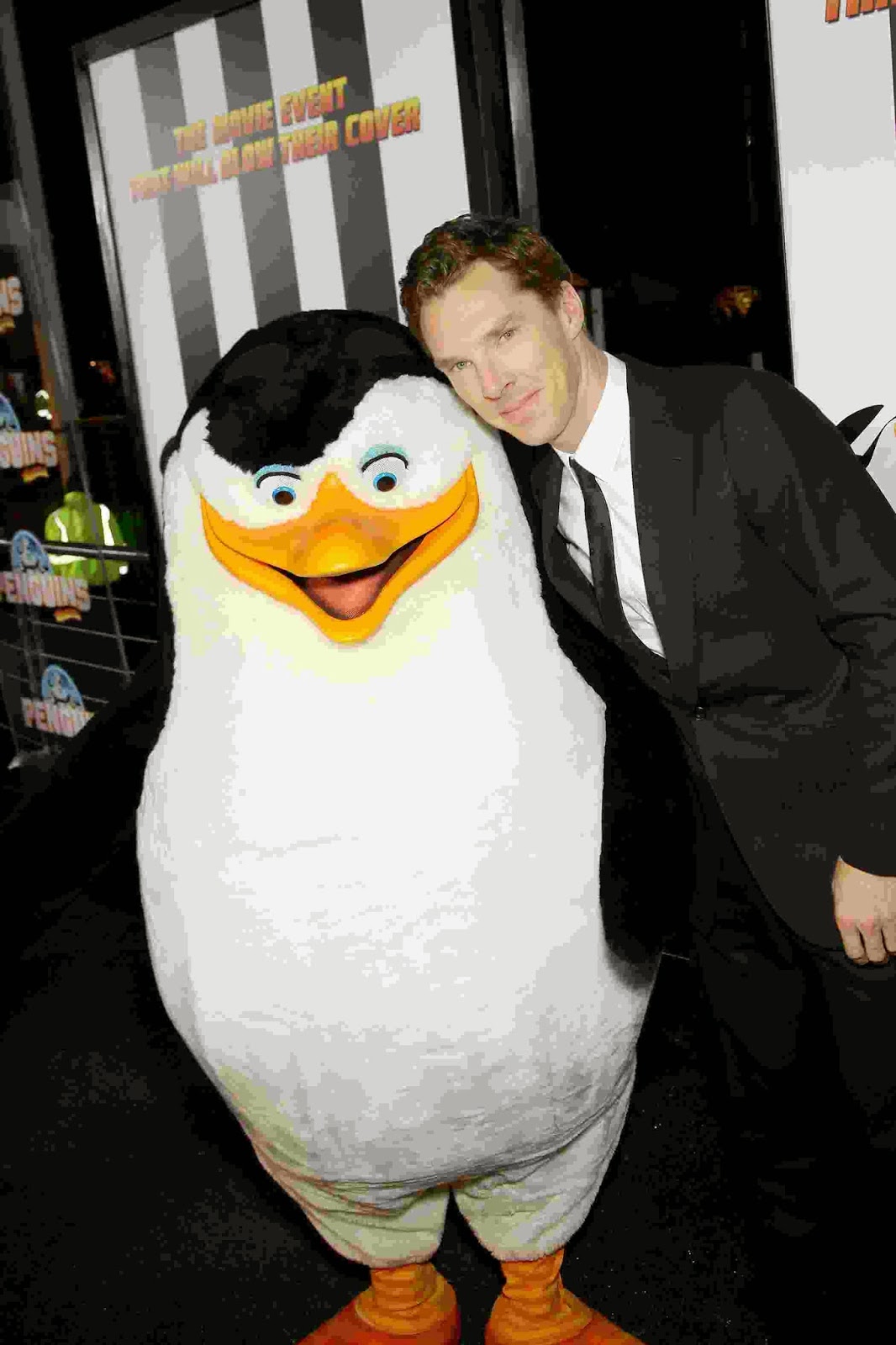 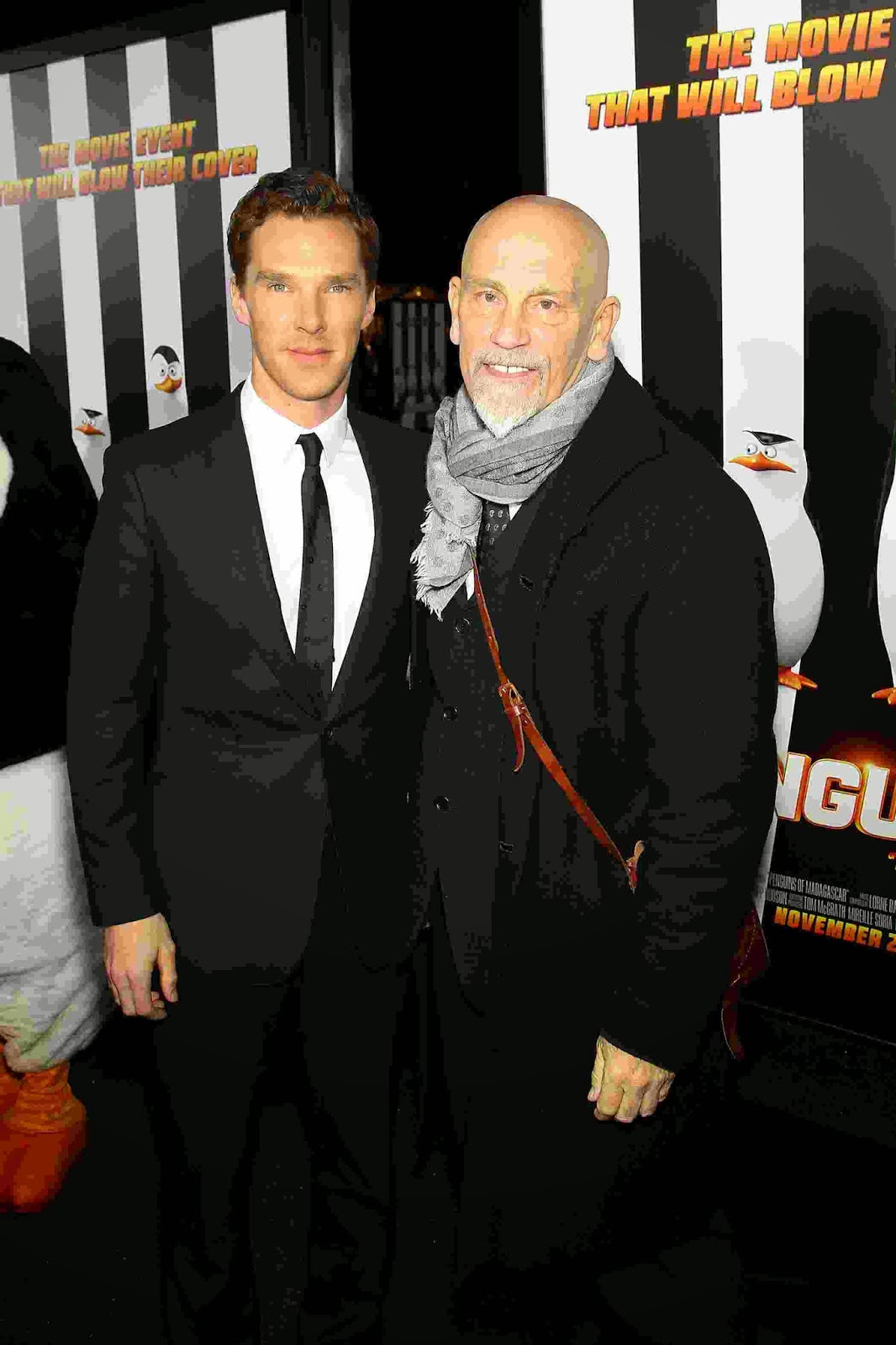 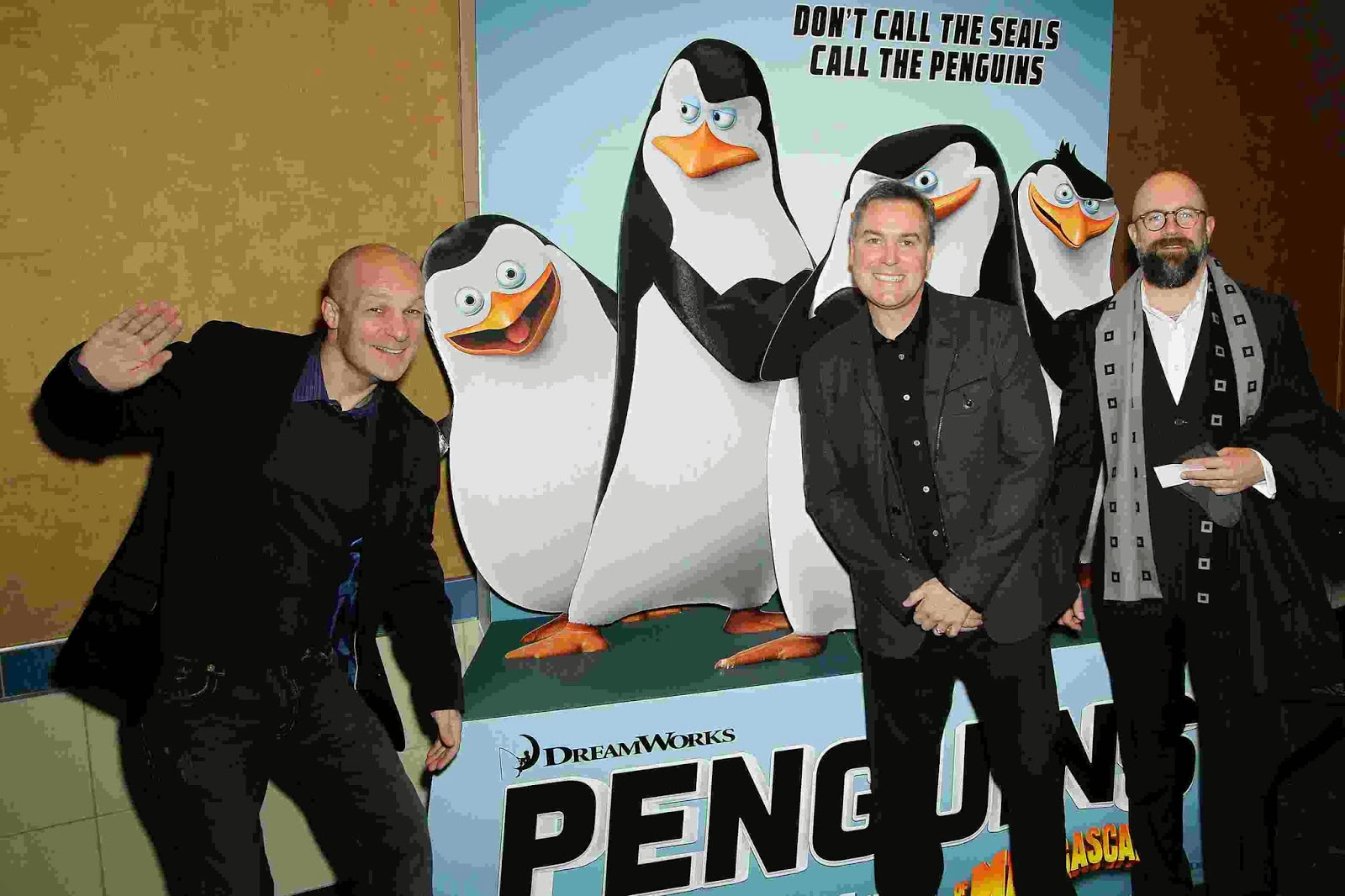 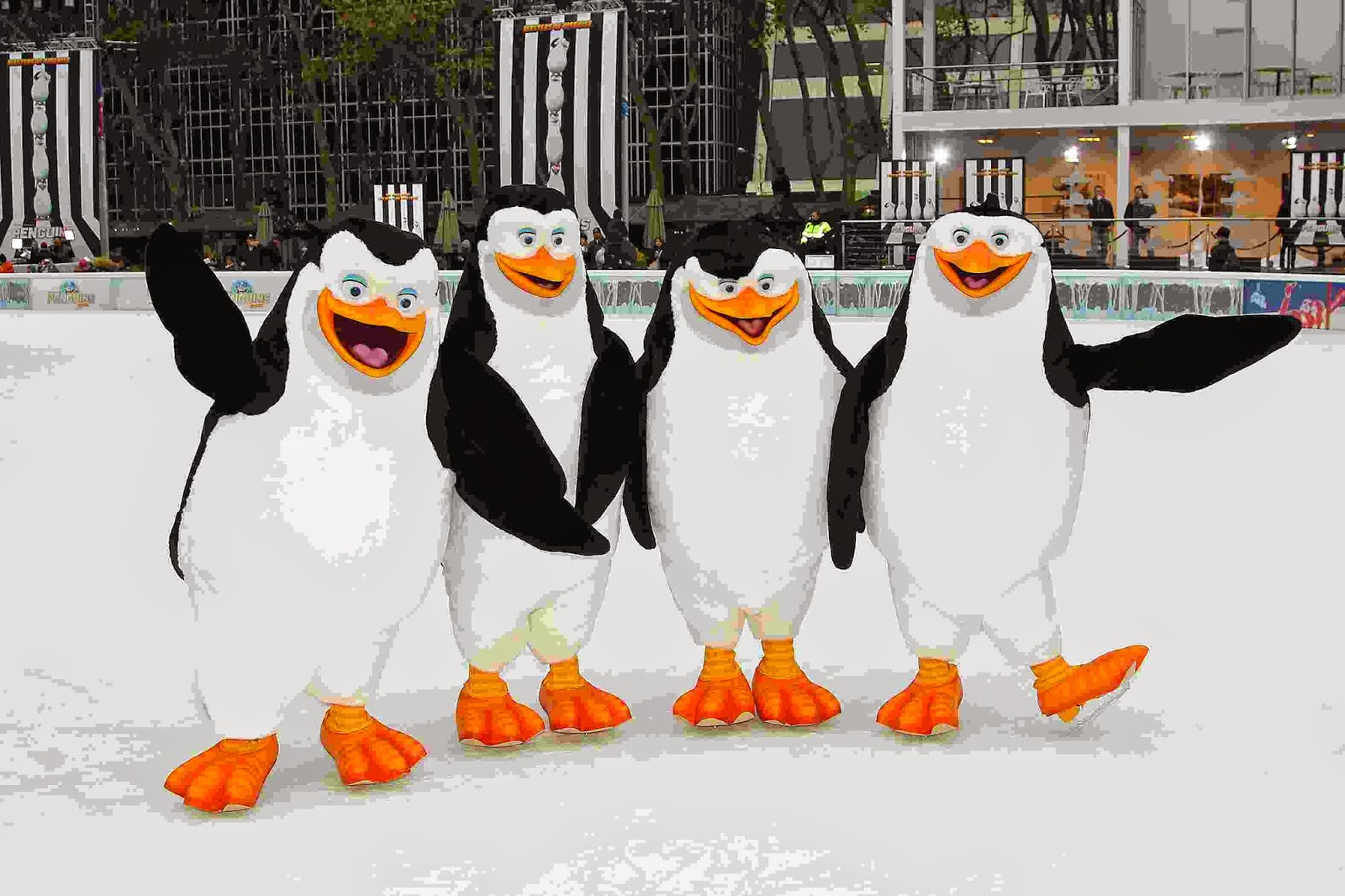 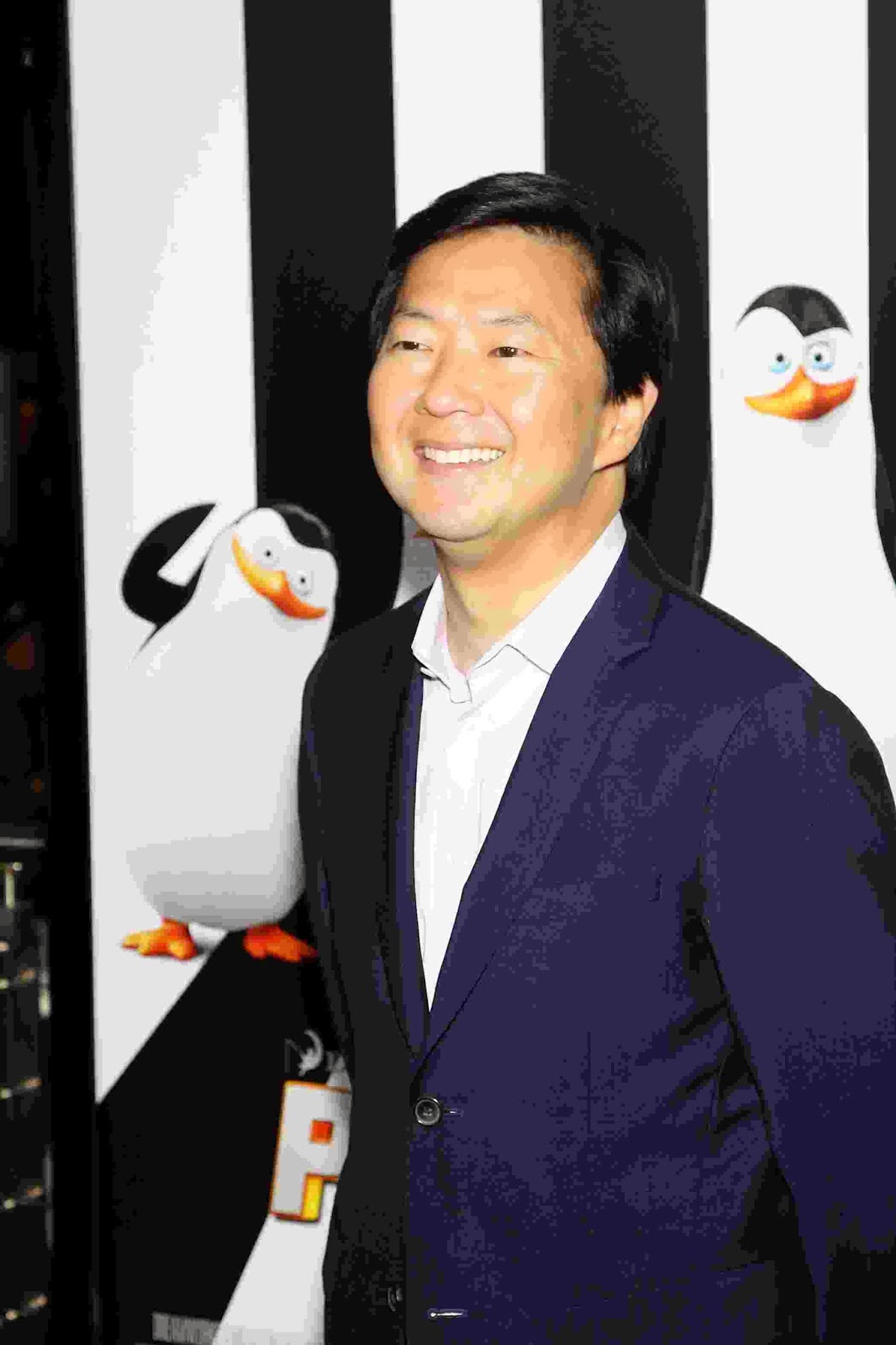 New York was the location of the premiere of PENGUINS OF MADAGASCAR held at the Regal Cinemas E-Walk Theater on Sunday (Novembar 16).

In attendance from the film were Benedict Cumberbatch, John Malkovich, Ken Jeong and the voices of the penguins - Tom McGrath, Christopher Knight, Chris Miller and Peter Stormare.  Guests in attendance included Brooke Shields.

Some  celebs along with their families walked  the red carpet as well and enjoyed the post-premiere ice skating party held at the Winter Village at Bryant Park in mid-town Manhattan.The event featured hot chocolate, hot dogs and life size penguins on skates who entertained a gaggle of kids and their parents, including George Stephanopoulos, Mariska Hargitay and Brooke Shields.

The Penguins of Madagascar is a spin-off of the Madagascar films . The series follows the adventures of four penguins: Skipper, Rico, Kowalski, and Private, who perform various paramilitary-like missions to protect their home in the Central Park Zoo. The penguins often have to deal with problems caused, or made worse, by King Julien XIII (a ring-tailed lemur), Maurice (an aye-aye), and Mort (a mouse lemur).

This adventure comedy by Fox Star Studios hits theatres on November 28 in India.
Posted by http://www.starfriday2012.com/ at Wednesday, November 19, 2014