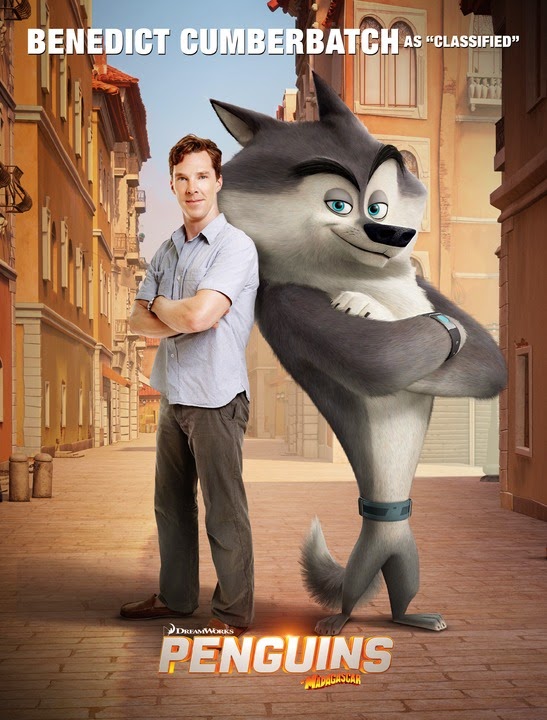 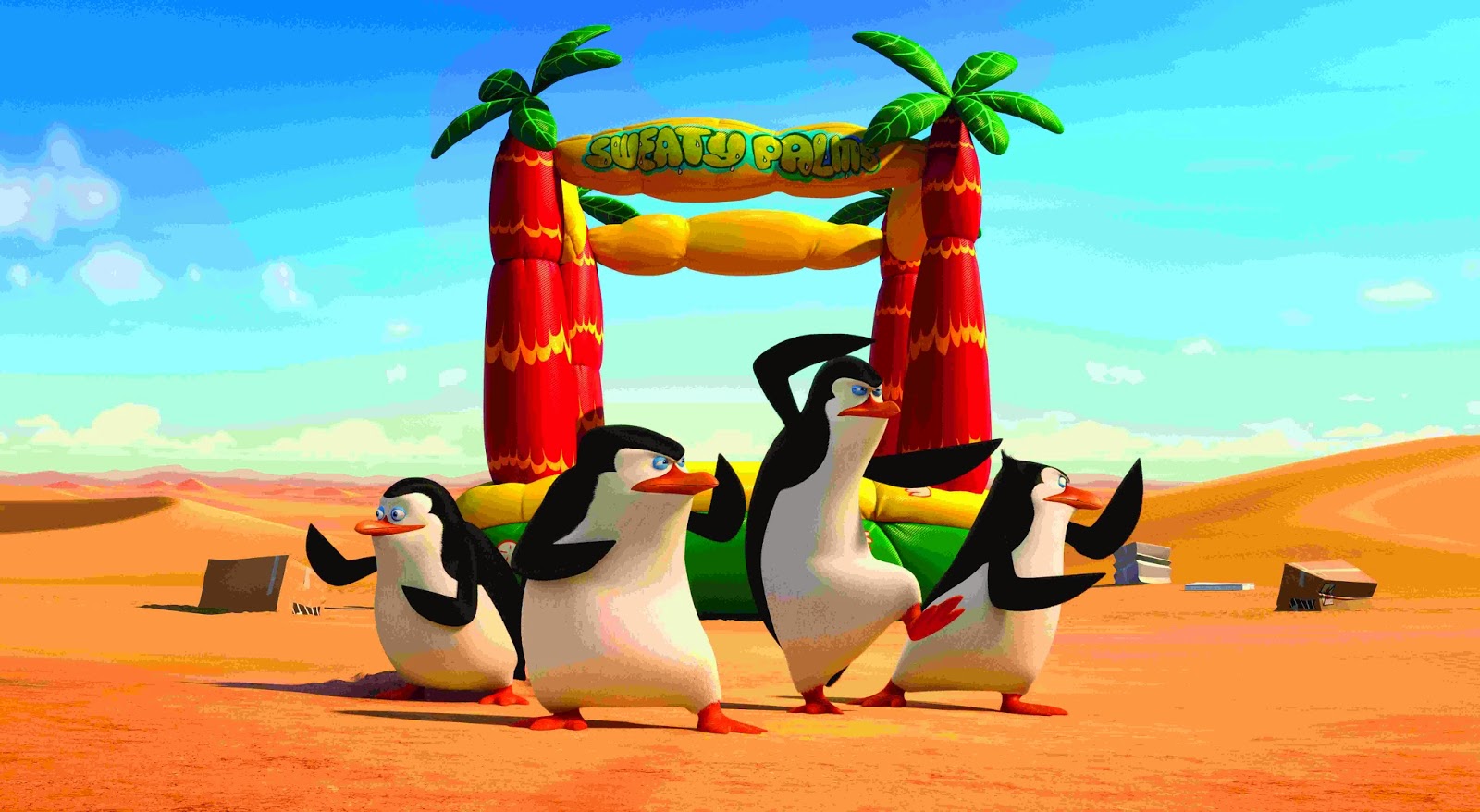 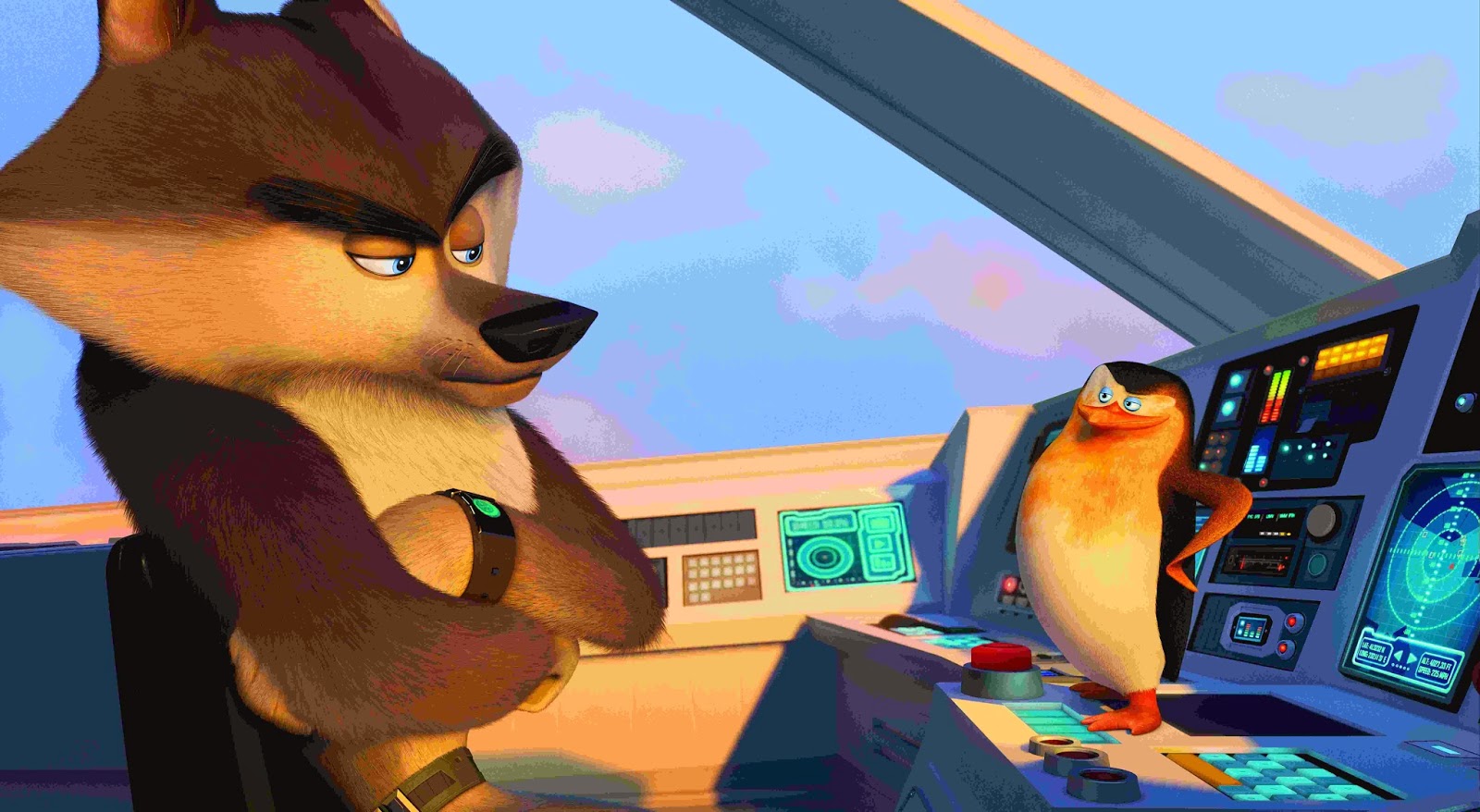 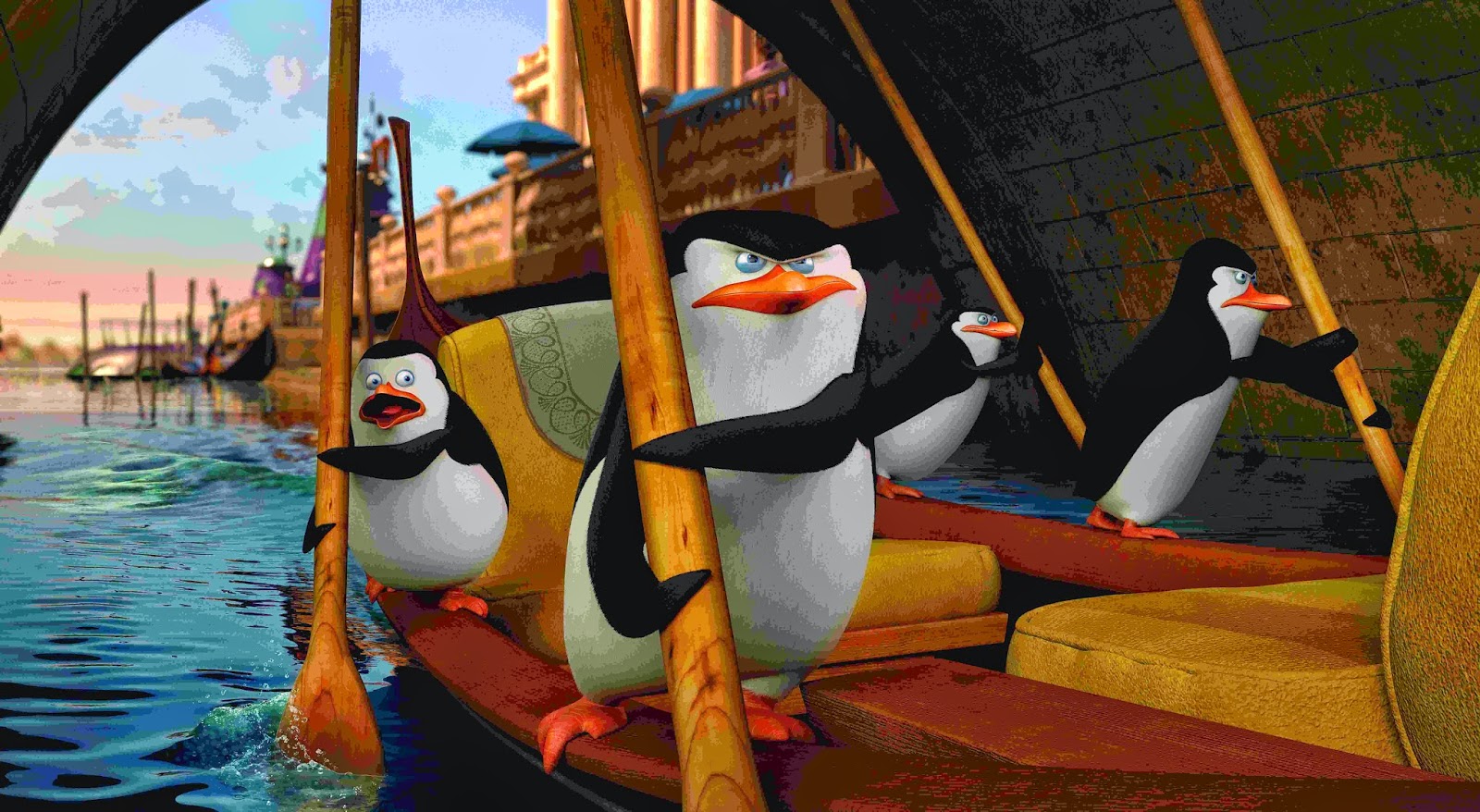 From serious to animated, Benedict Cumberbatch, best known for playing the title role in Sherlock Holmes ,explores the fun side of a spy thriller with Penguins of Madagascar.  Lending his voice for the role of ‘Agent Classified’, the movie is a spin-off of the much loved and hugely successful Madagascar film series. In the movie, Agent Classified, a gray wolf and team leader of the North Wind, aids the four super cool and hilariously covert team of penguins Skipper, Rico, Private & Kowalski, in their global espionage.

Although he is the latest in-demand actor, the casting of Benedict Cumberbatch came about almost three years ago, even before his TV show debuted in the U.S. “The project seemed very appealing to me. I thought they were richly comic characters from the Madagascar films, and this Agent Classified character sounded intriguing as a spoof Bond, and I thought it would be fun.”, says the British actor.