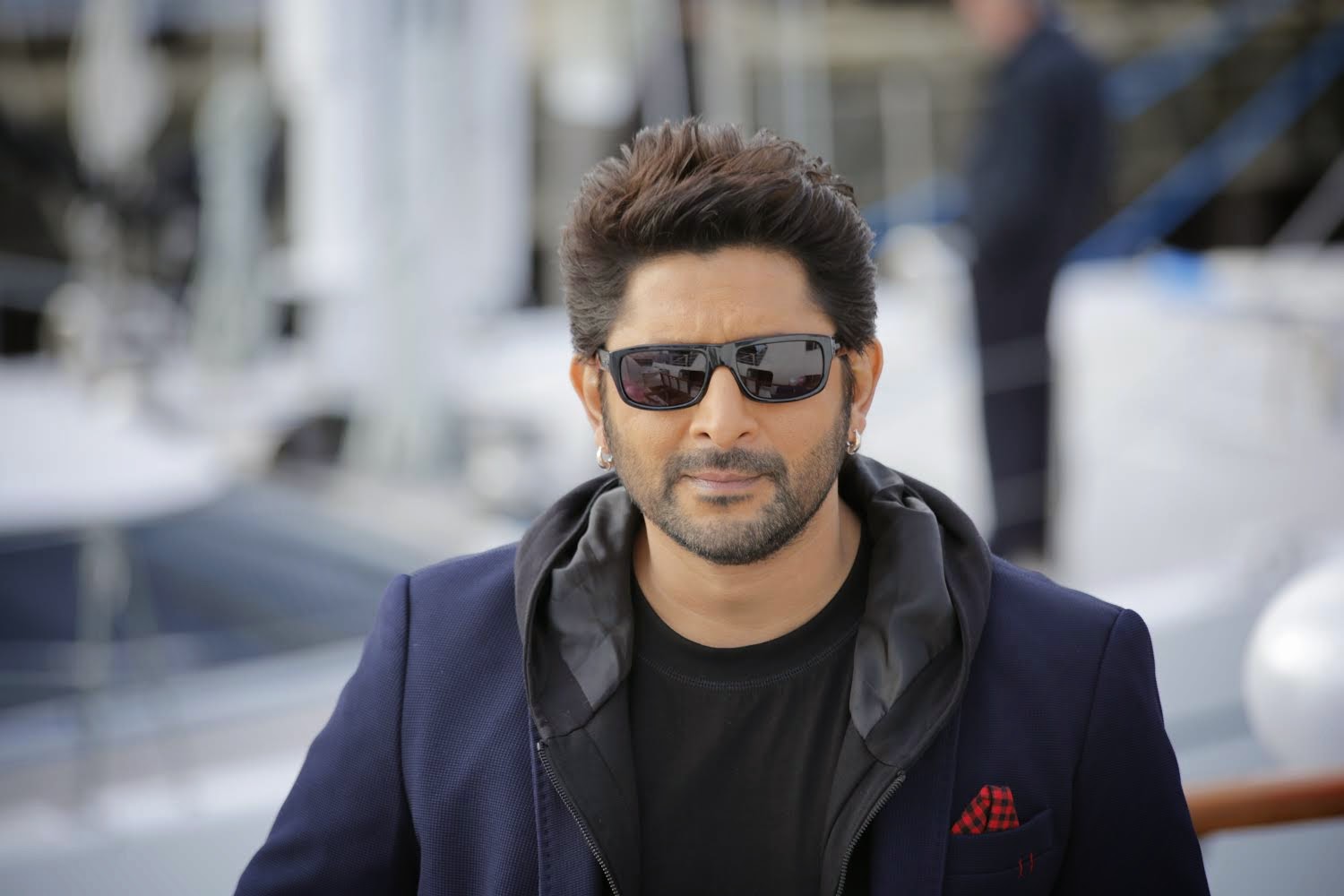 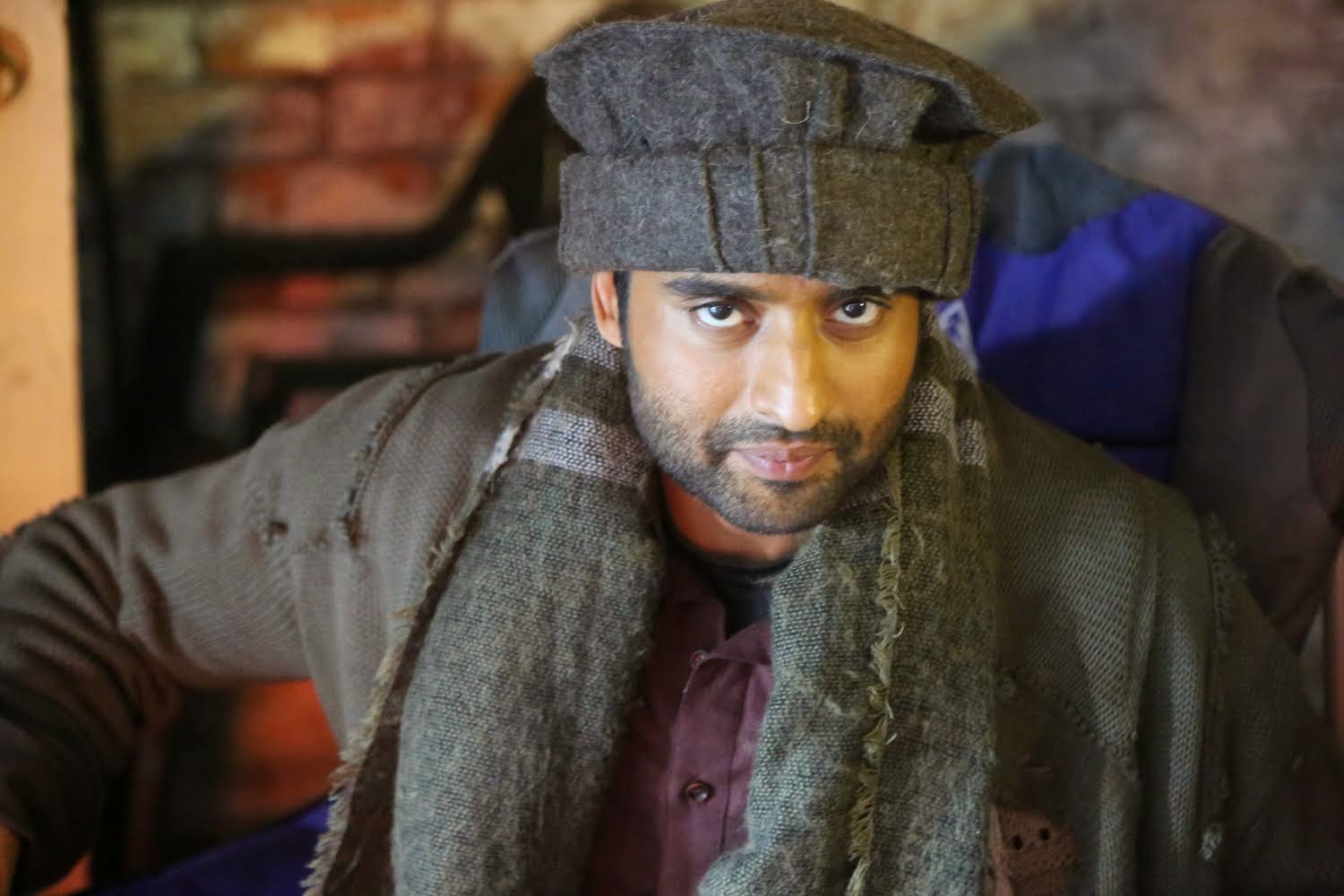 The first schedule of the much talked about movie Welcome 2 Karachi has wrapped up in London. The story revolves around how the adventure duo lands up in Karachi, Pakistan amidst the political conditions.
The movie which had a lavish mahurat with the industry’s who’s who attending it went through a lot of hurdles in its initial schedule. Producer Vashu Bhagnani and director Ashish R Mohan remained tough throughout it and overcame all the problems for the movie to finish smoothly.
London witnessed the crew working for long hours without much of rest in climatic conditions which usually an Indian body cannot easily sustain.
The lead actors Arshad Warsi and Jackky Bhagnani were mistaken as terrorists by the Scotland Yard in London. Both the actors and extras were required to shoot in Wales for a particular sequence dressed in Talibani outfits with guns in their hands. The crew was suddenly surrounded by Scotland Yard resulting in halt of the shoot. Finally the misunderstanding was cleared off by Vashu Bhagnani producing the necessary documents.
Also, Jackky has left no stone unturned after the replacing incident. He was so dedicated to his role that he ended up hurting himself. It was a stunt where fighter Gita, and Jackky along with the gun curvy evacuation ended up hitting him accidentally on his hip bone with a dummy metal gun. He was in deep pain after throughout the sequence but like a true professional, he went on to complete the shoot without any hindrance to the crew.
When contacted Jackky replied, "Yes I met with an accident on the sets of the movie. In my line of work such incidents happen on the sets. But one should not be let down and work with utmost spirit and that's exactly what I did. We had that particular location only for a day and hence had to finish the shoot on the same day itself."
Well, as they say. All’s well that ends well!!!
The movie is slated to release on April 10th 2015.