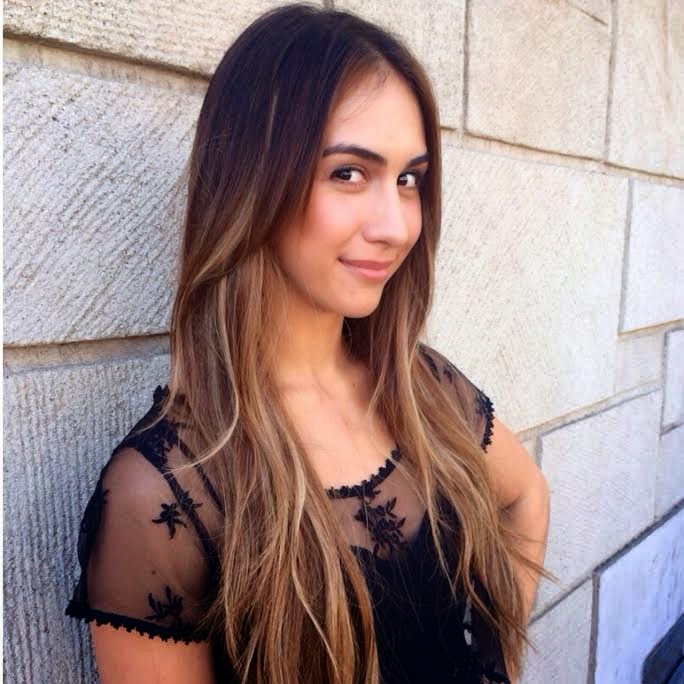 Lauren Gottlieb who shot to fame on a dance-reality show and made her big Bollywood debut with Anybody Can Dance has started shooting for the sequel of the dance-entertainer in an all-new look.

The actress who essays the role of an American-Indian dancer in the film shed over 6 kgs to sport a waif-like look, got a deep tan,not to mention,long ombré extensions at Nine Zero One, the salon that caters to Hollywood’s Gen-X stars including Vanessa Hudgens, Demi Lovatto, and Ashley Tisdale.

Lauren visited the Los Angeles based salon and got her ombré extensions which took over 12 hours to do – Says Lauren, “In my first Bollywood film, my director Remo D'Souza had cast me because of who I was and he didn't want me to look any different. The last thing I wanted was to look like myself in my next film, too”.Adding that, “I feel close to my character because I, myself, feel like an American Indian. I worked hard on losing weight over the last one year and now, my new hairdo completes my look”.