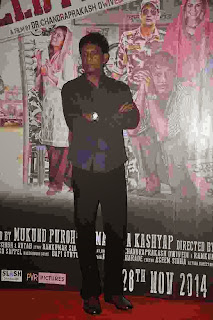 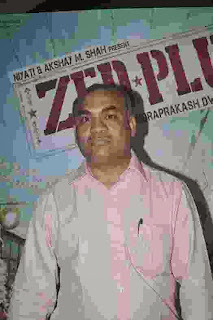 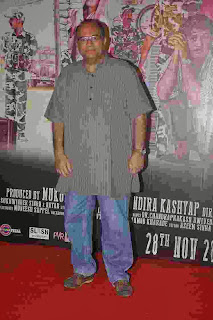 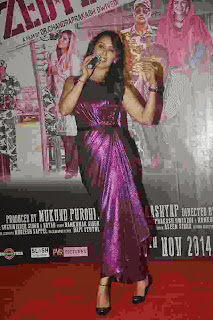 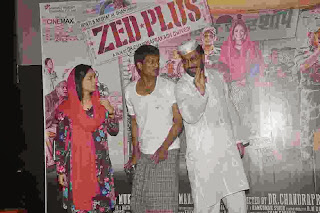 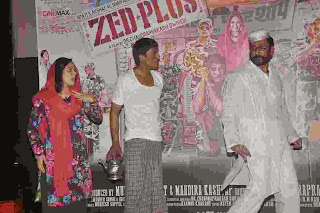 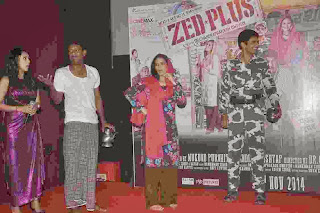 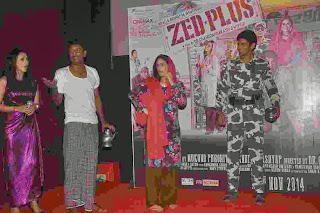 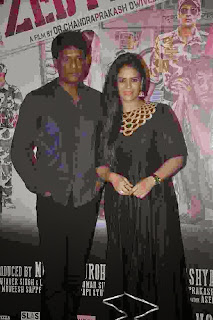 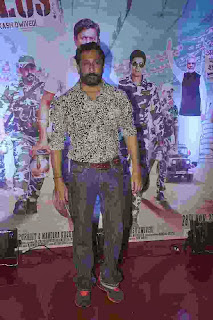 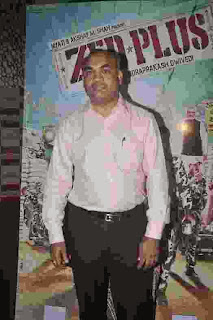 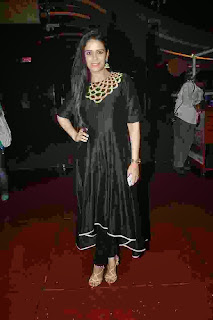 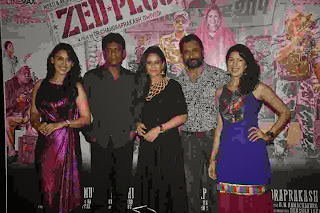 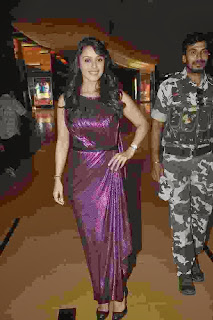 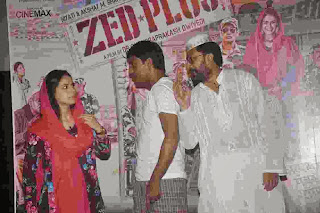 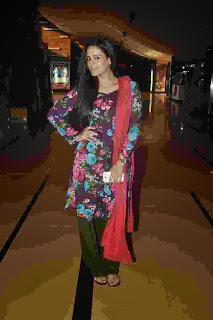 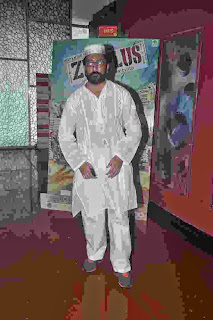 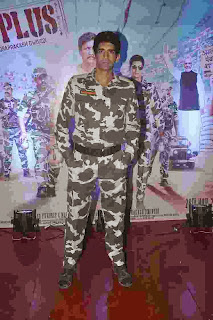 Zed Plus team comes under one roof to promote  the  political satire
Ace film maker Dr Chandraprakash Dwivedi, who is all set with his next much awaited film Zed Plus says these days we don't make films on political satire.
"I think these days there is no space for political satire in Hindi cinema. Our life is related to politics and we dont make films on politics and common man. I thought this was an interesting concept to make a film on political satire, " Dr Chandra Prakash Dwivedi said.
Zed Plus is a social political satire on a common  man starring Adil Hussain and Mona Singh in lead.
It was certainly a unique  event as the actors attented the event donning their character look in the film. The event kicked off with a small play introducing their characters of the film while Hrishita Bhatt was the narrator of the play.
The National award winner Dr Chandraprakash Dwivedi says the viewers have to get their brains with them to watch this film Zed Plus.
He says, "People feel to watch films they should keep  their brains at home  but please  get your  brains with you to watch Zed Plus."
Actress Mona Singh says, "I am not doing too many films because not too many intellegent  films are being offered to me.. I loved the script of Zed Plus. I didn't have to do any research as I just followed my directors instructions. After doing this film I feel I am directors actor."
Produced by Mukund Purohit and Mandira Kashyap, Directed by Dr Chandraprakash Dwivedi Zed Plus is slated for Nov 28 release.