Celebration of 50,00,000 view on the trailer and Grand Music Preview of ALONE!! 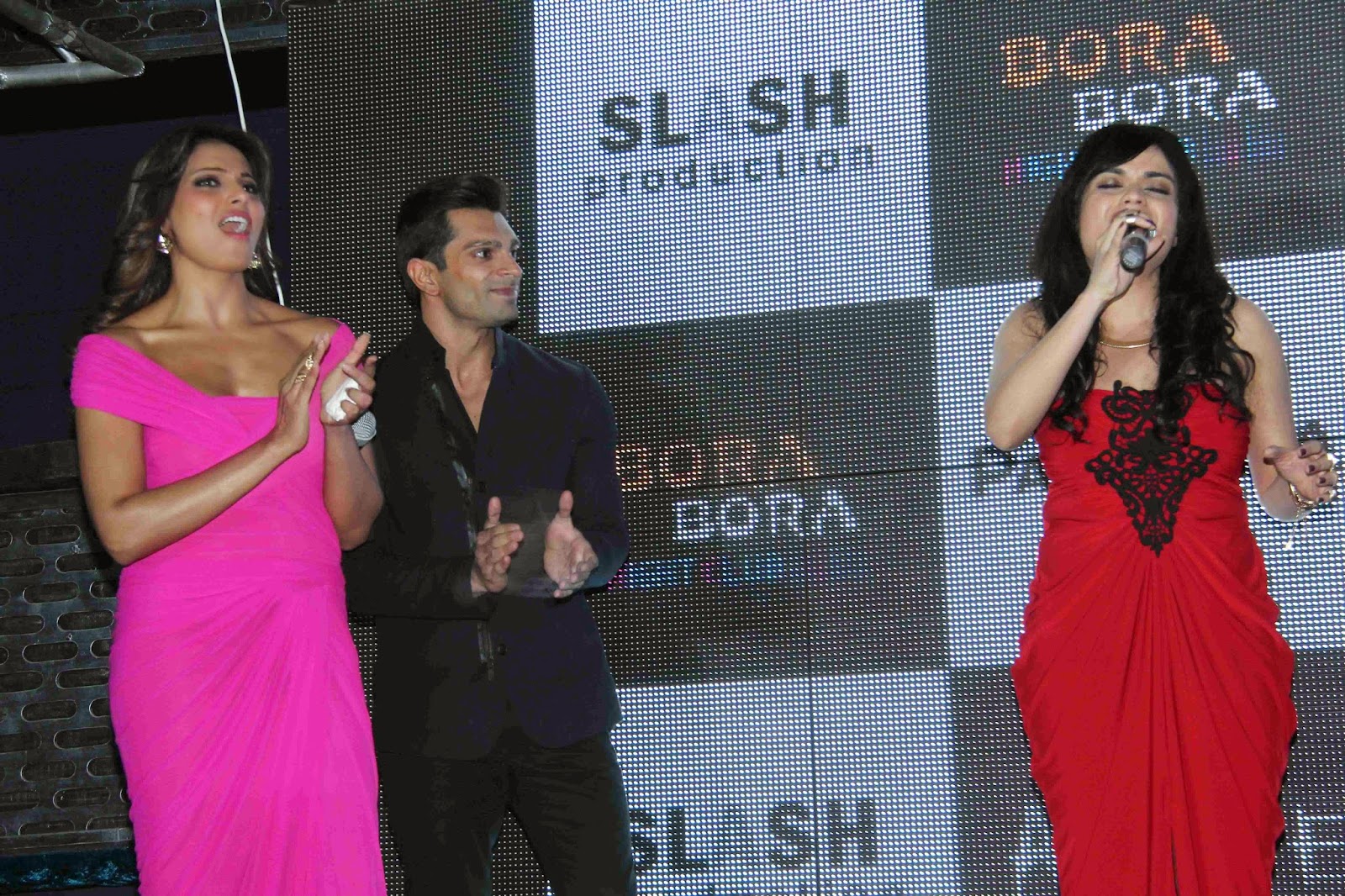 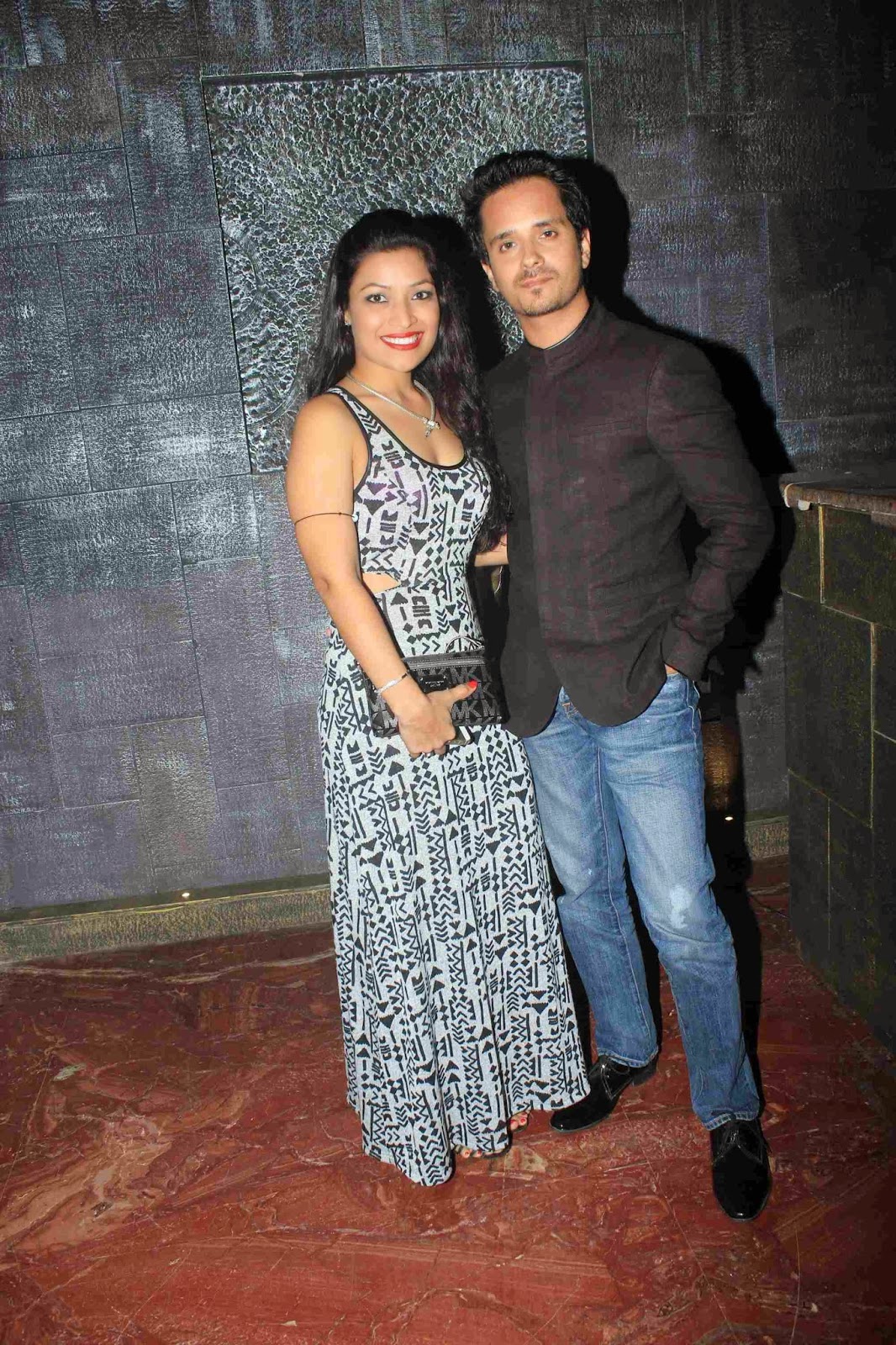 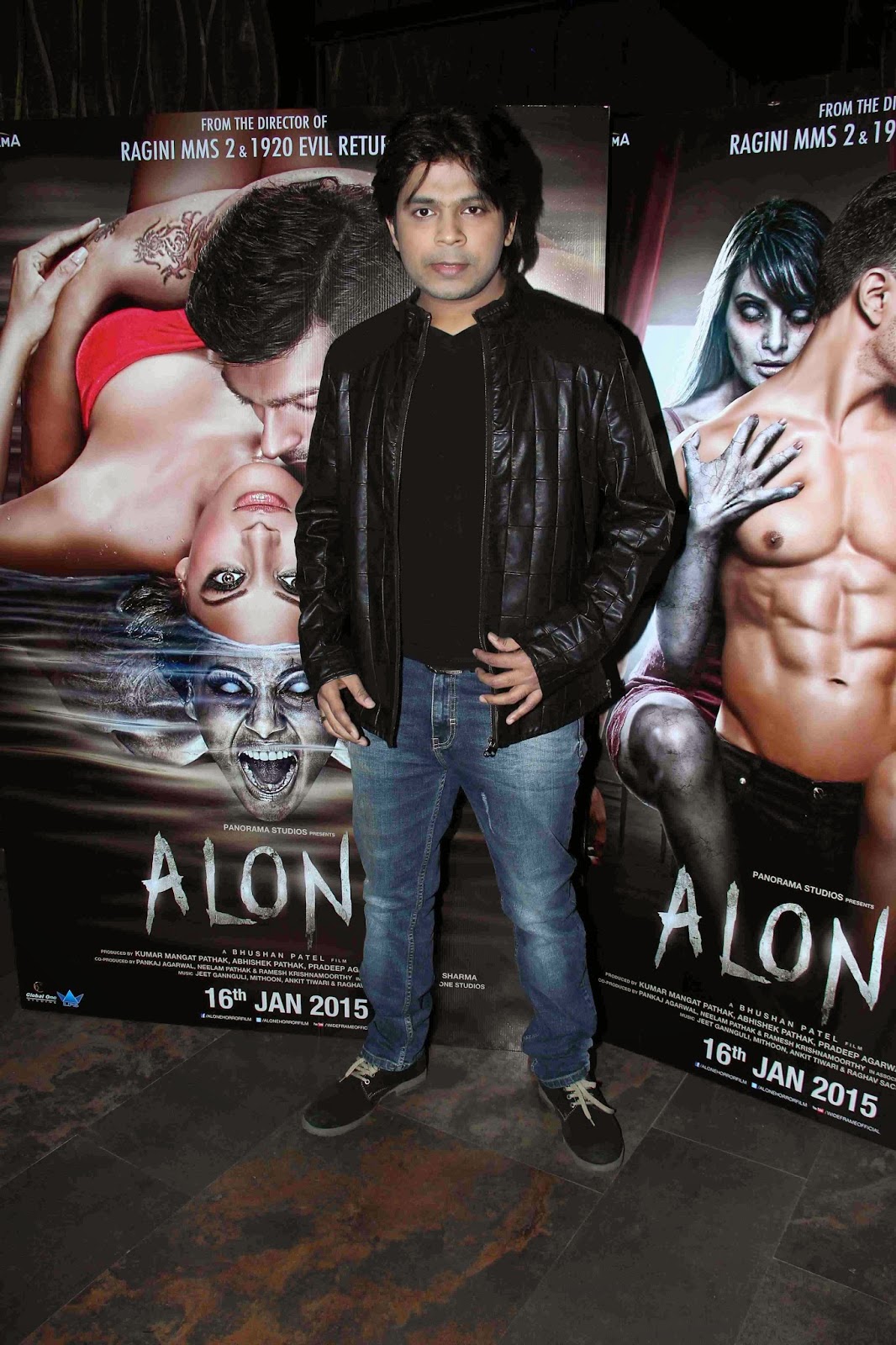 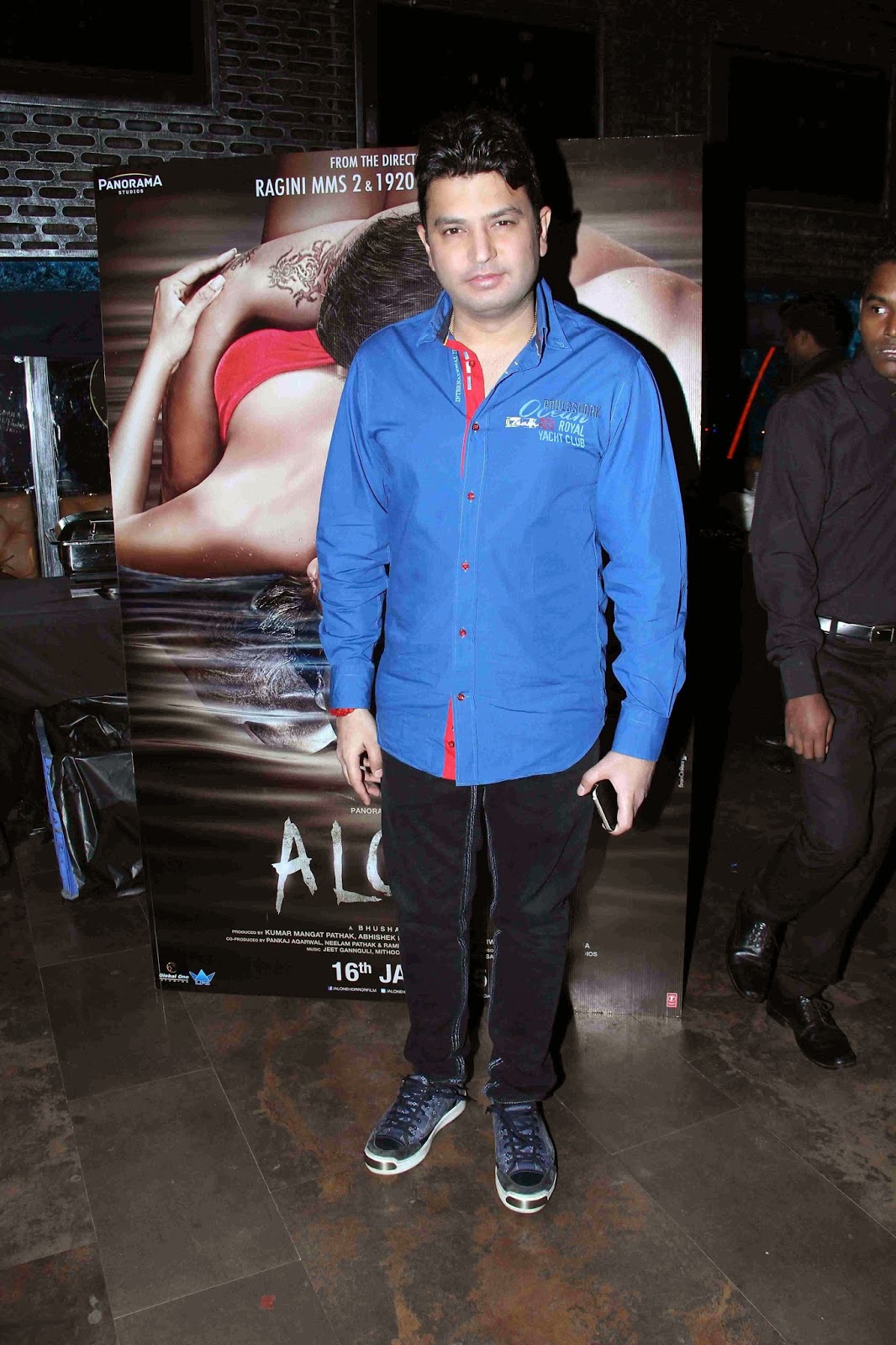 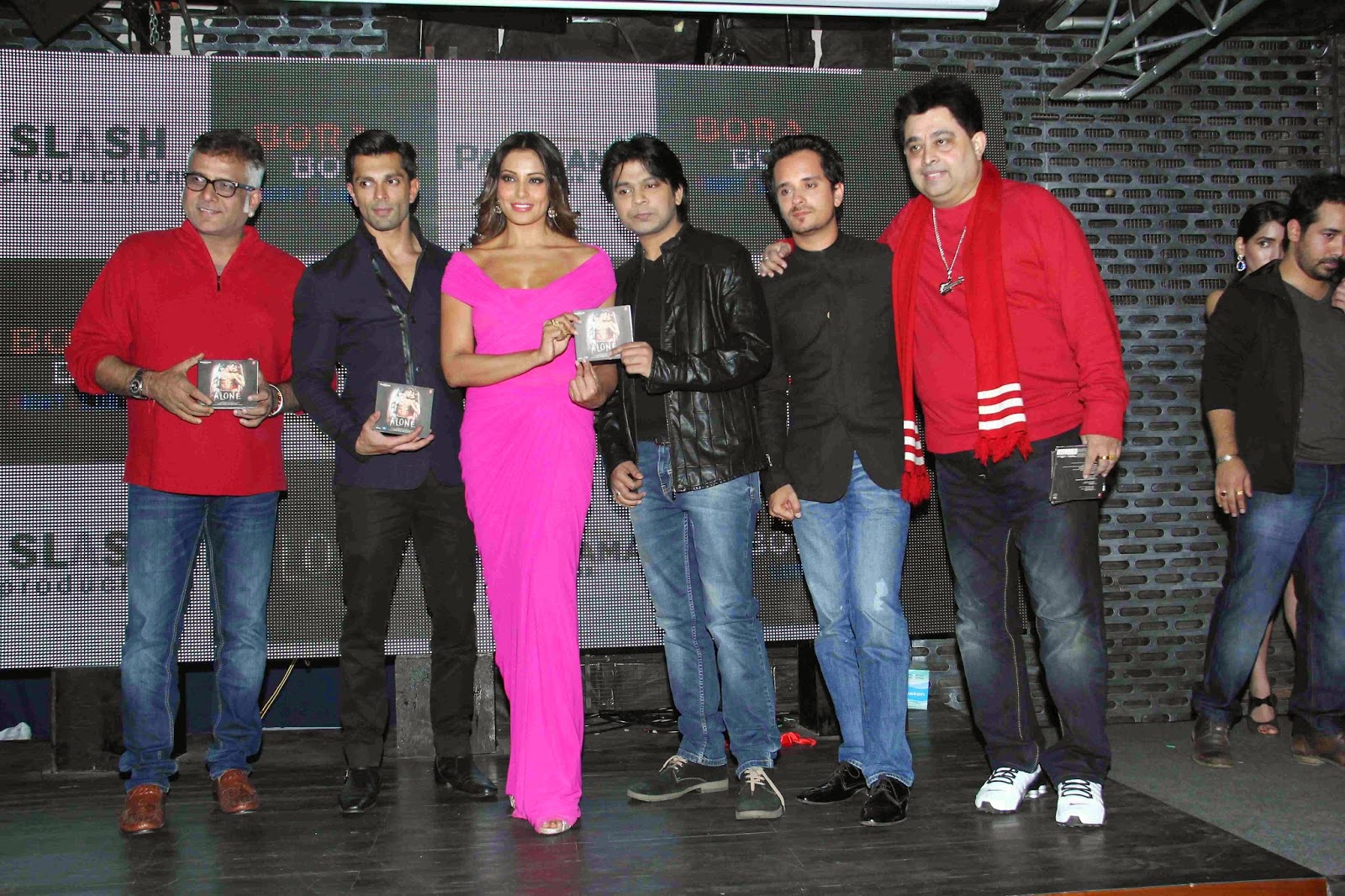 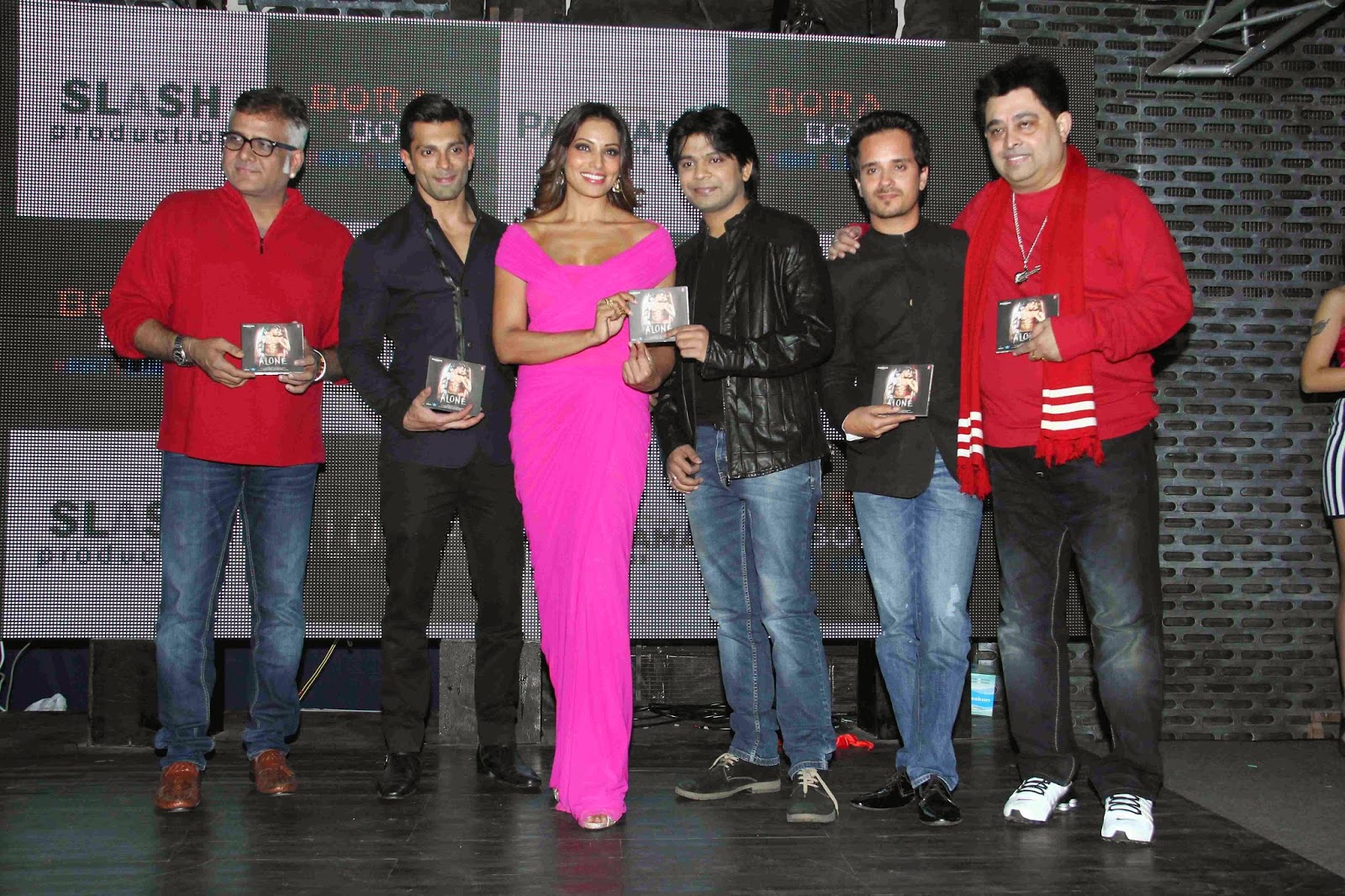 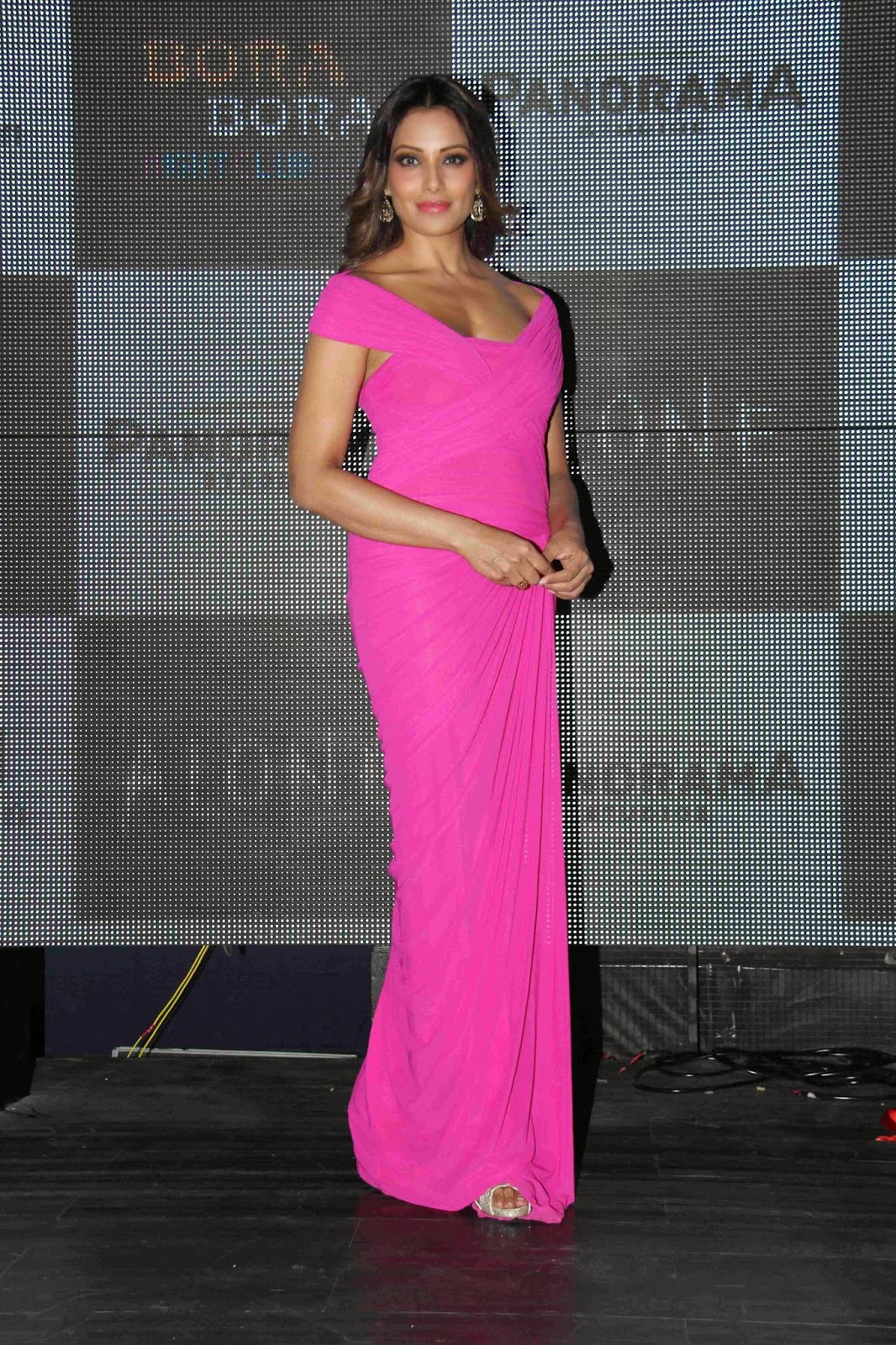 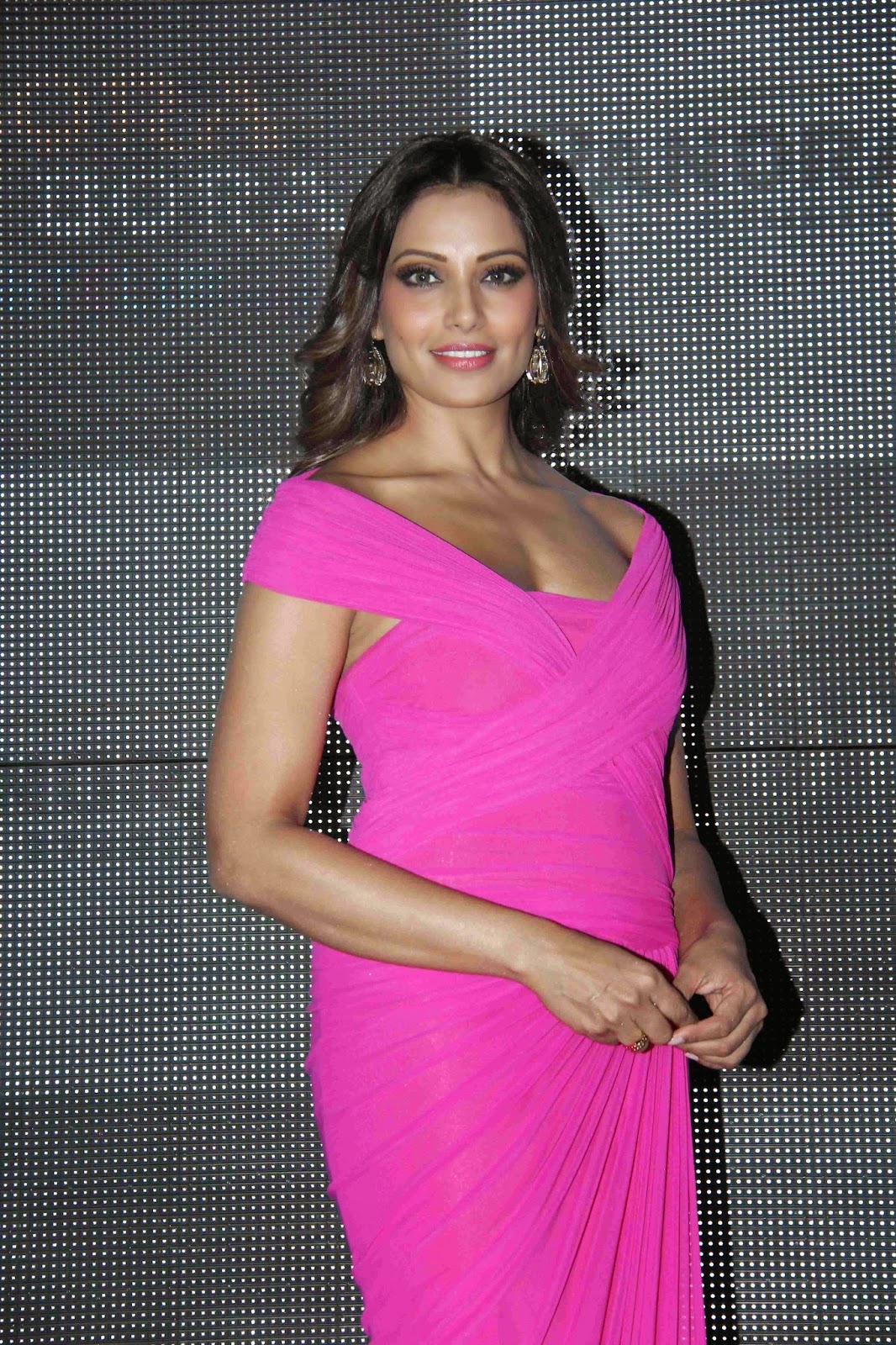 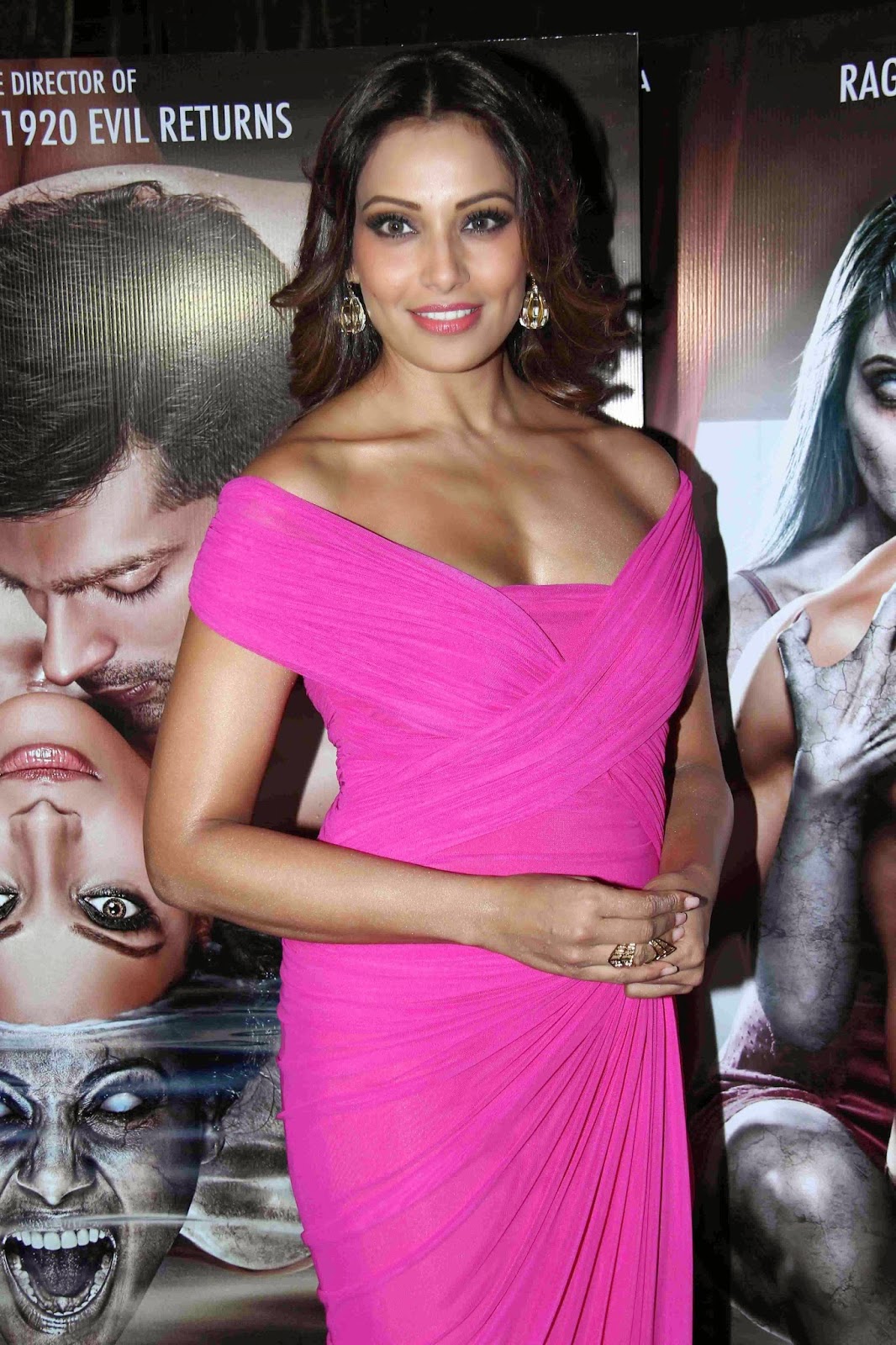 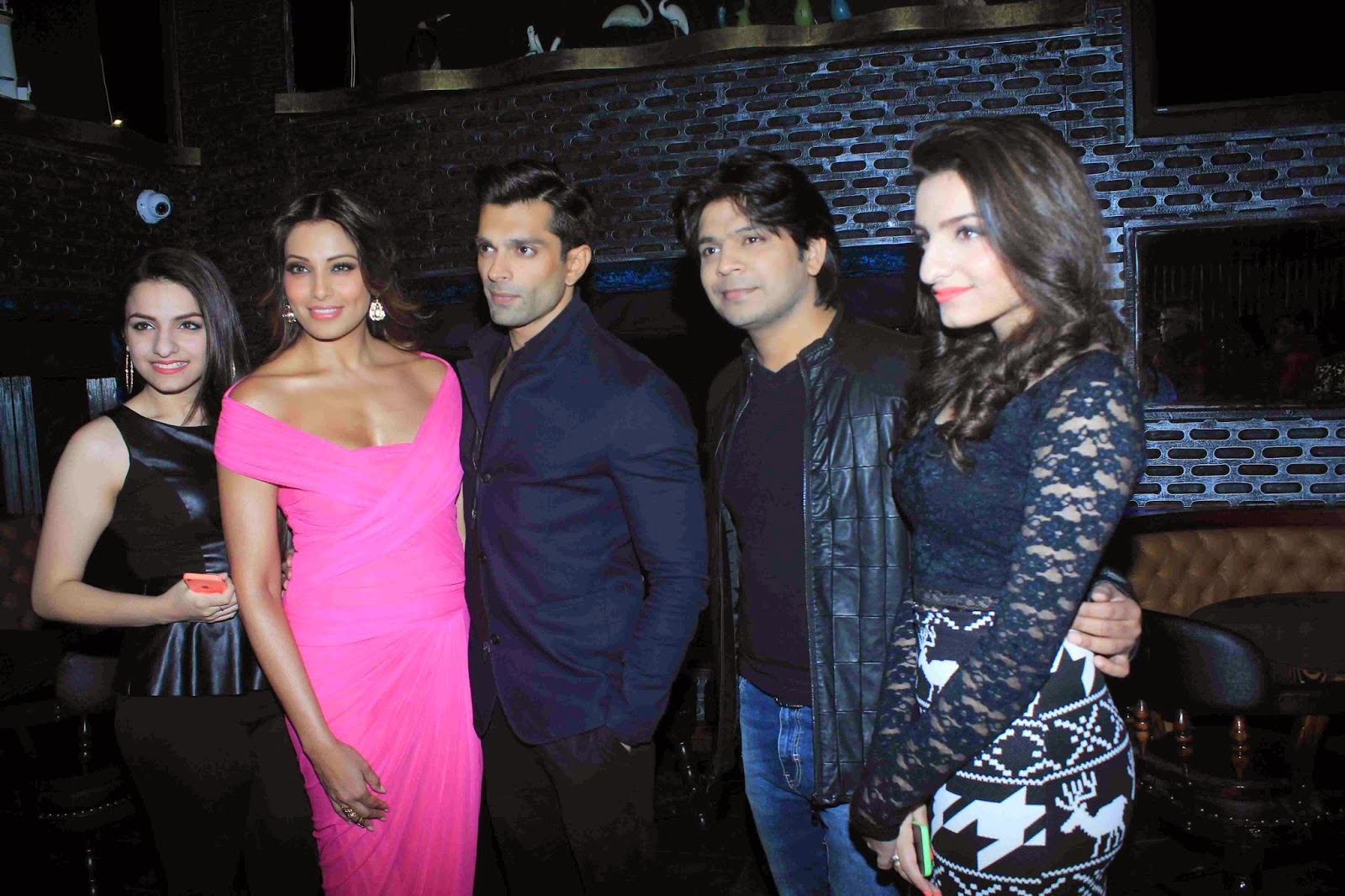 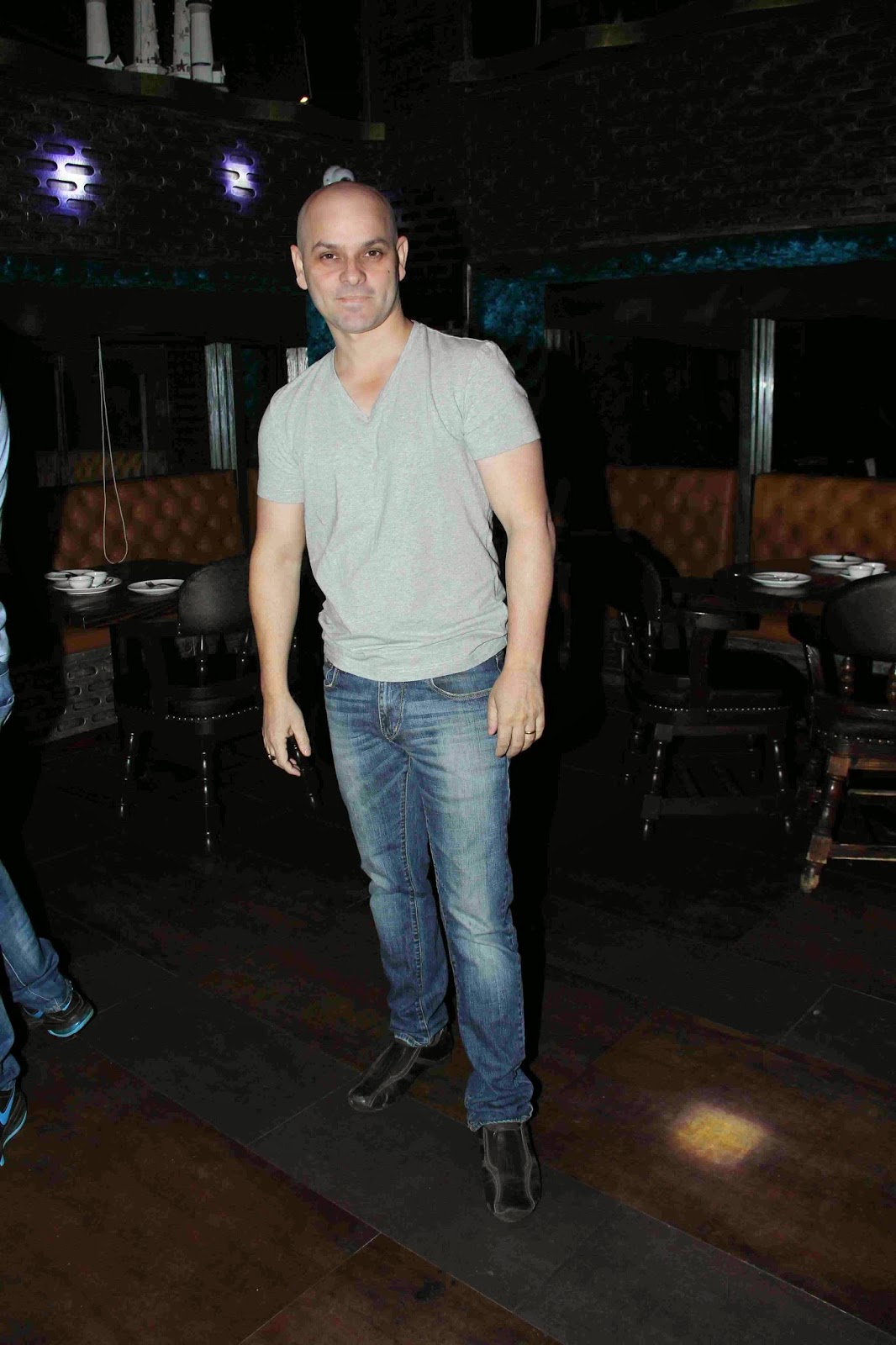 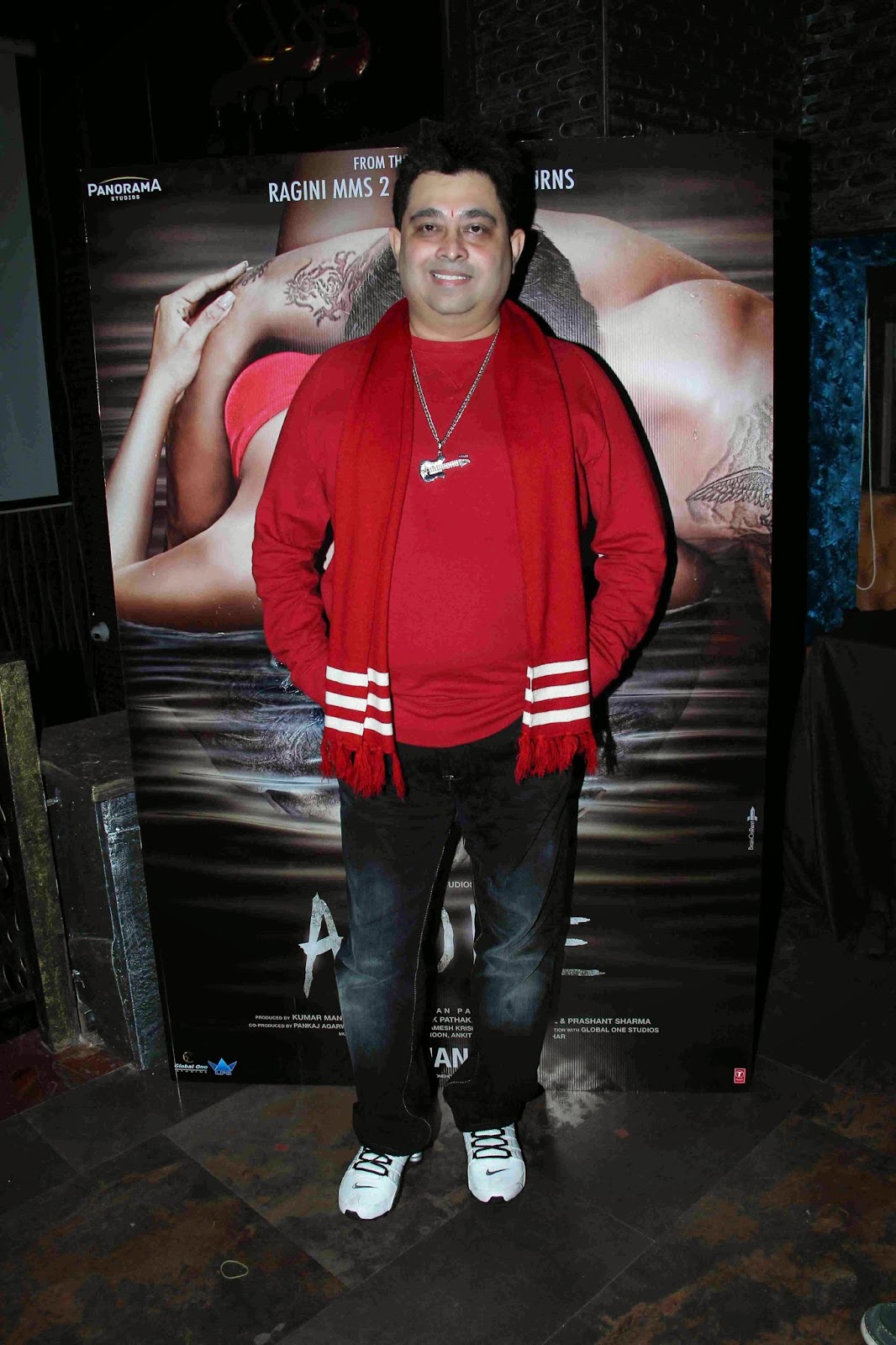 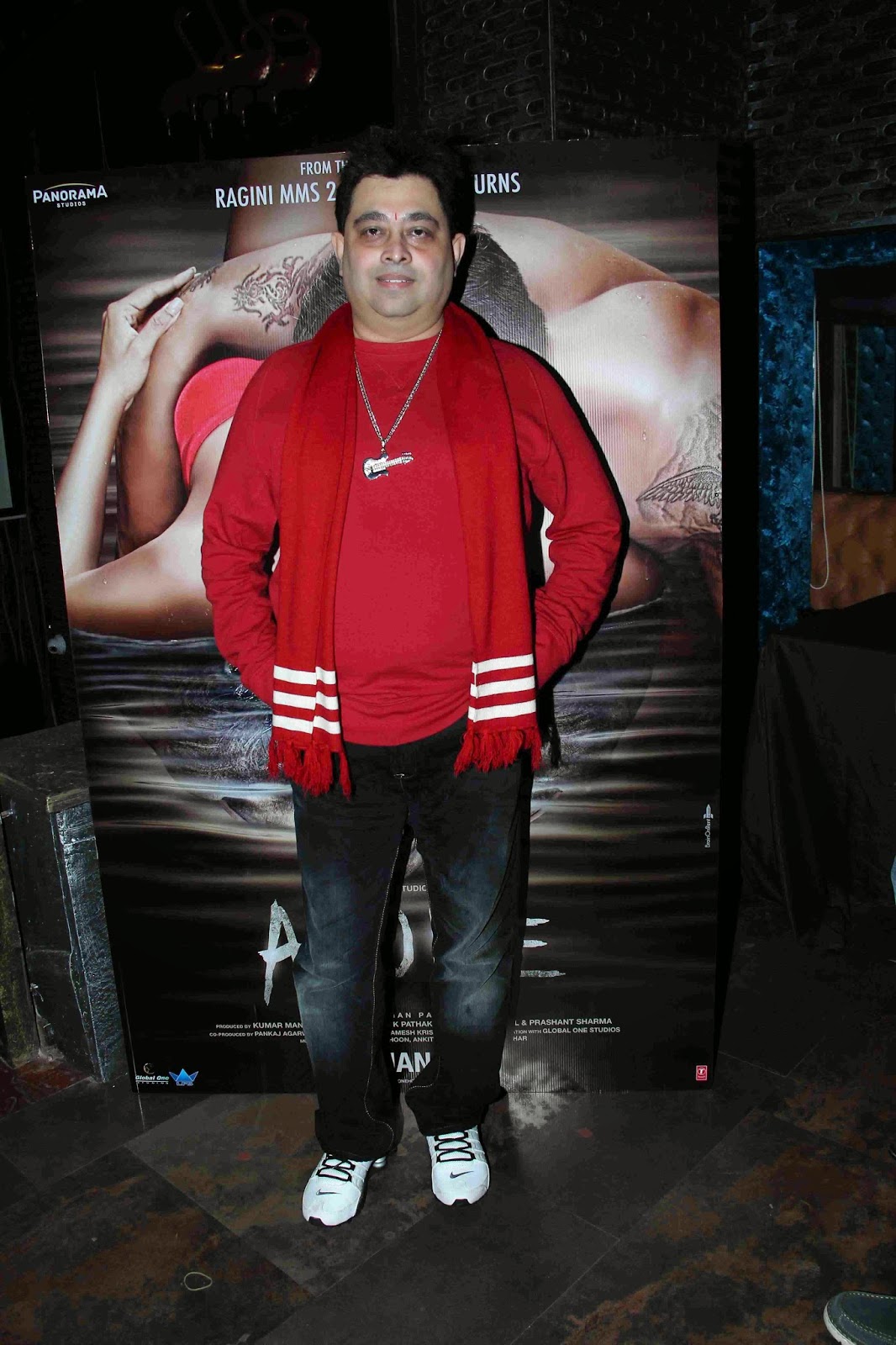 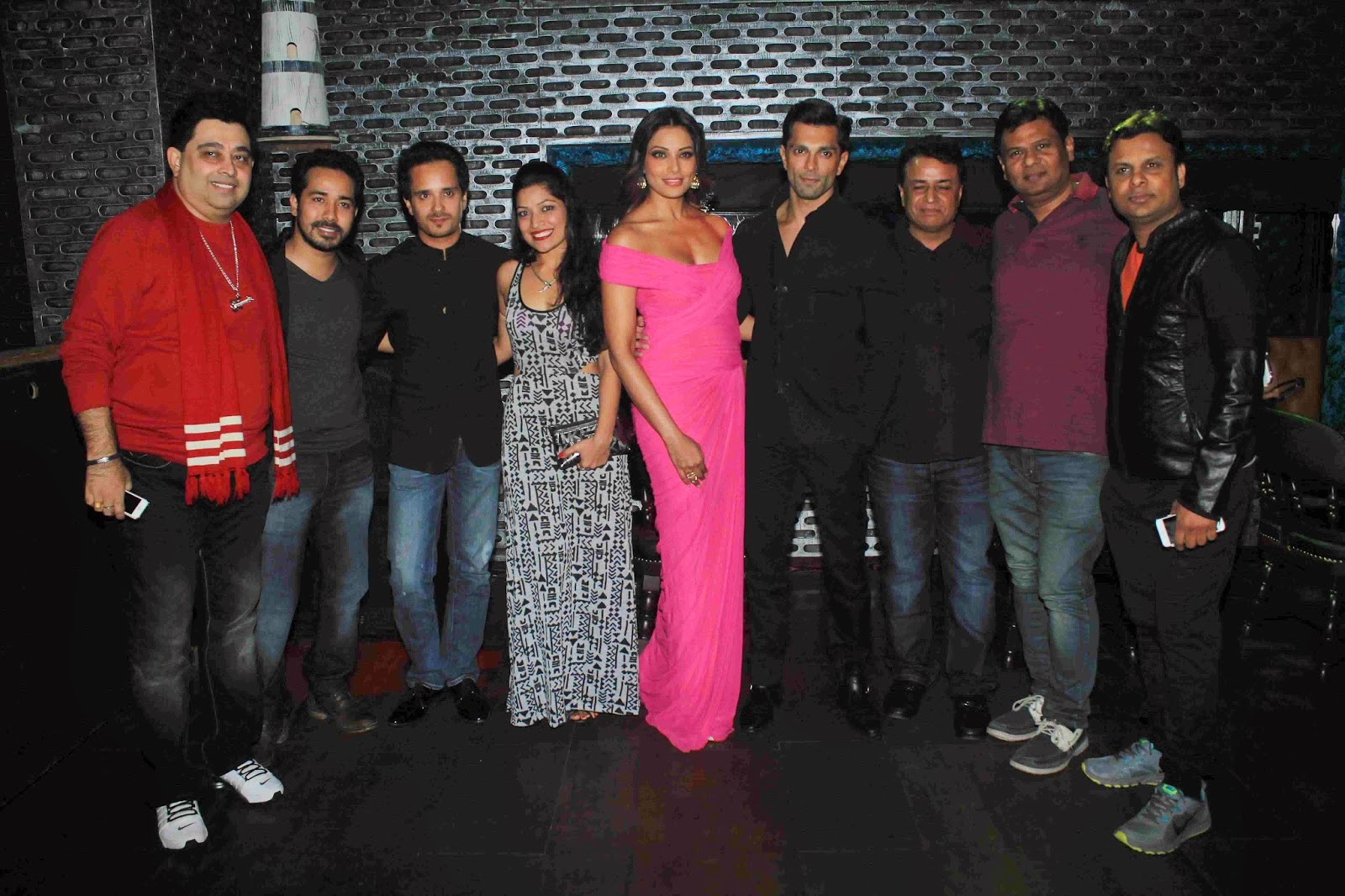 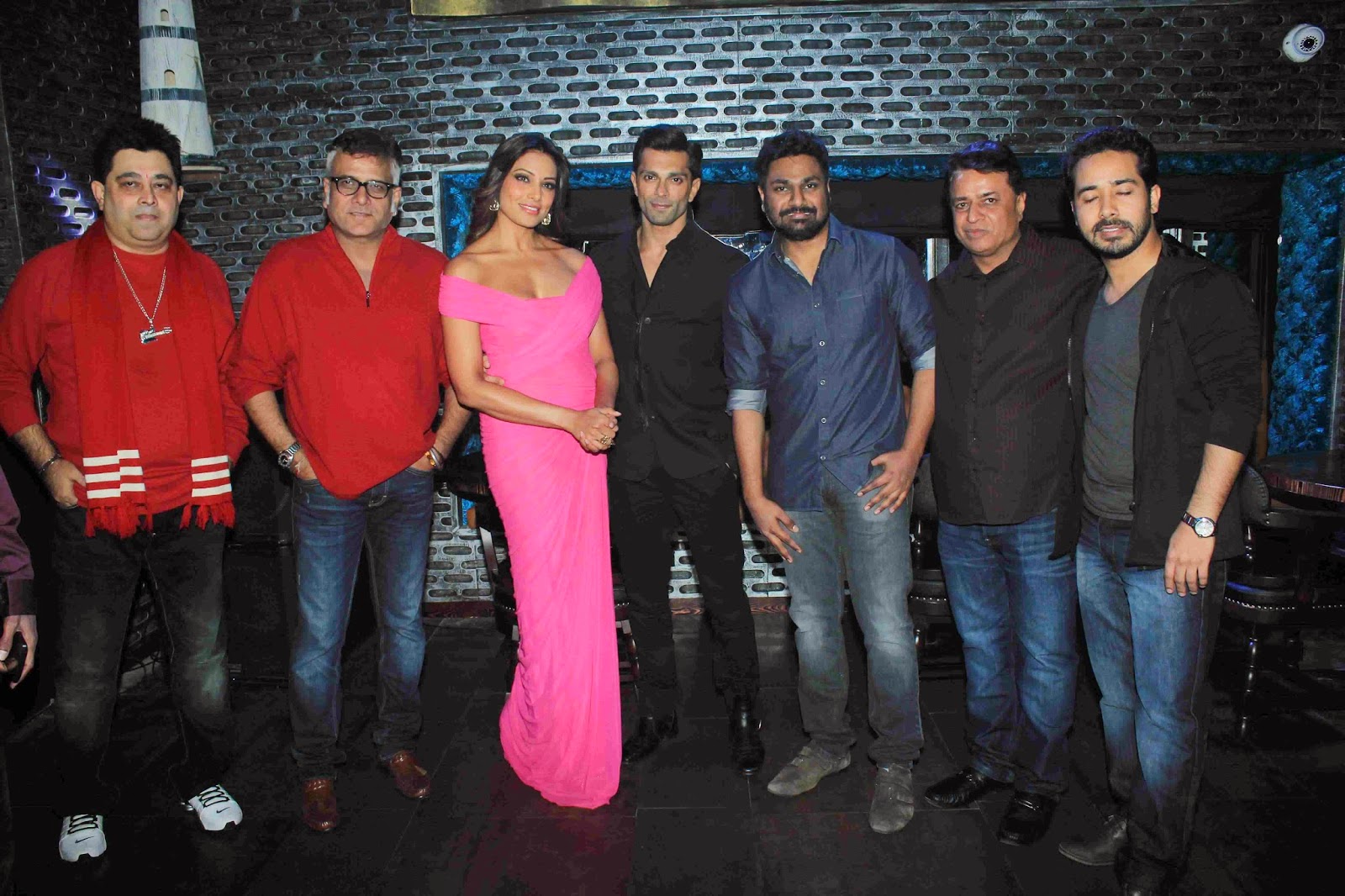 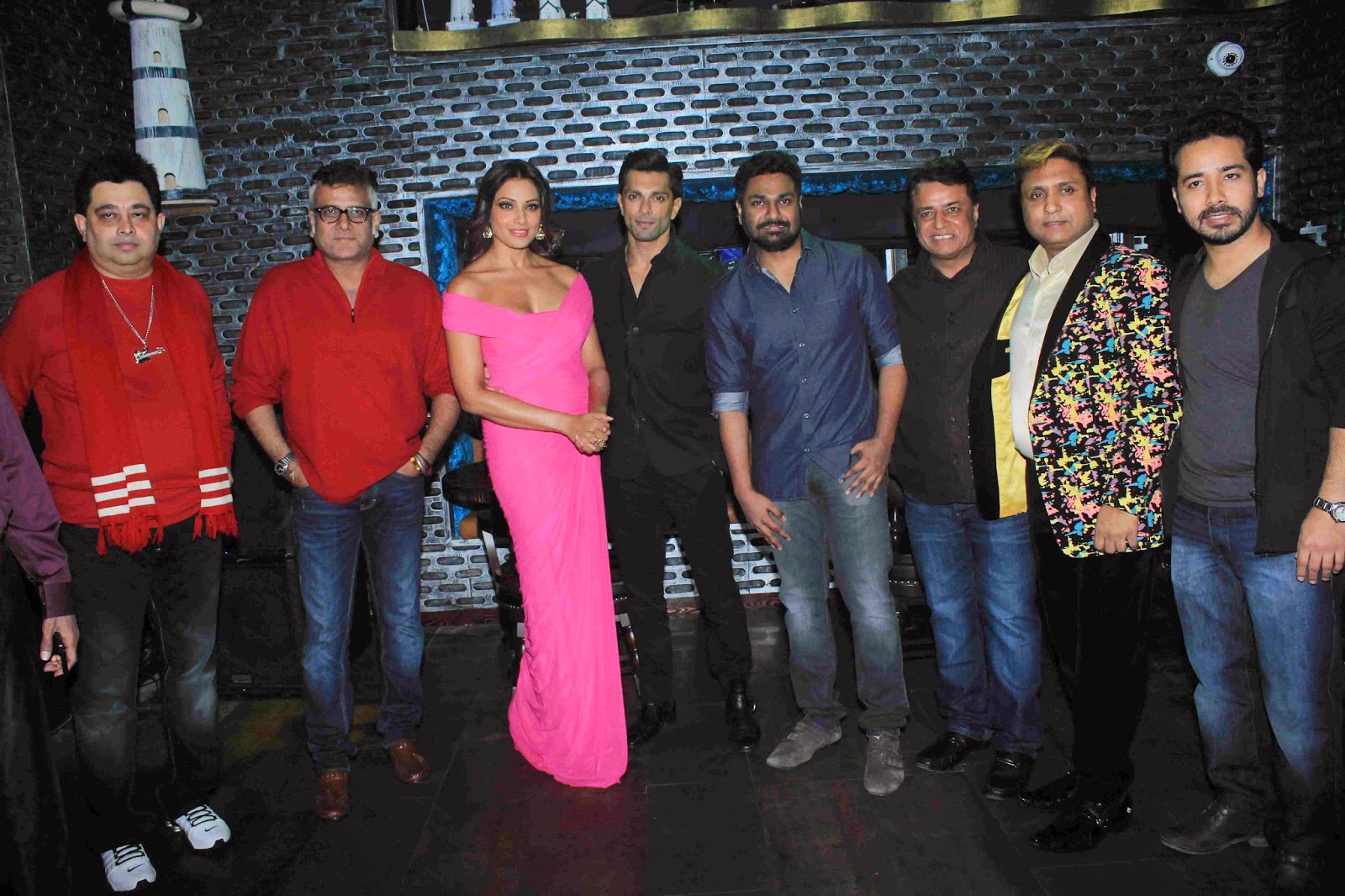 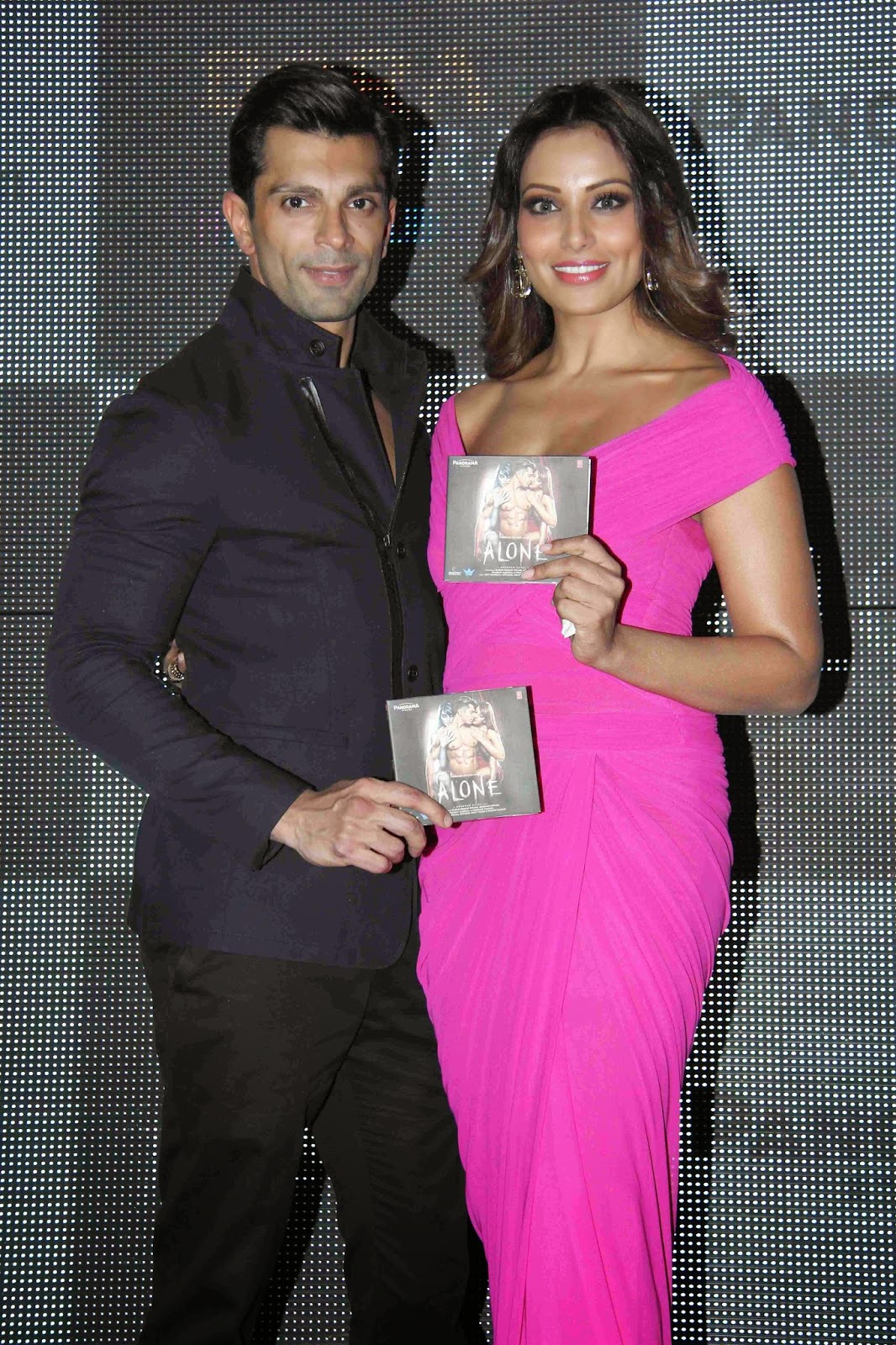 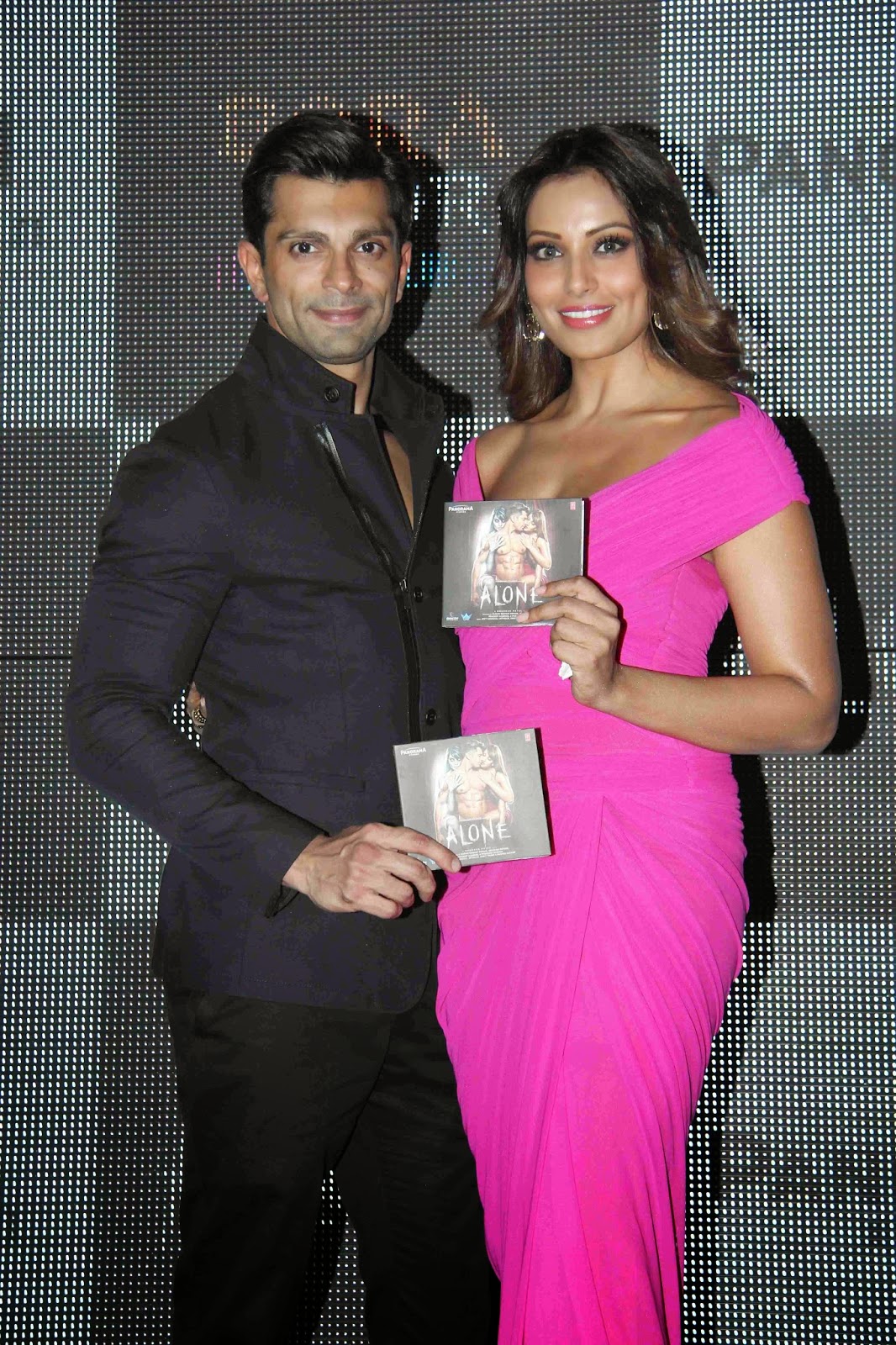 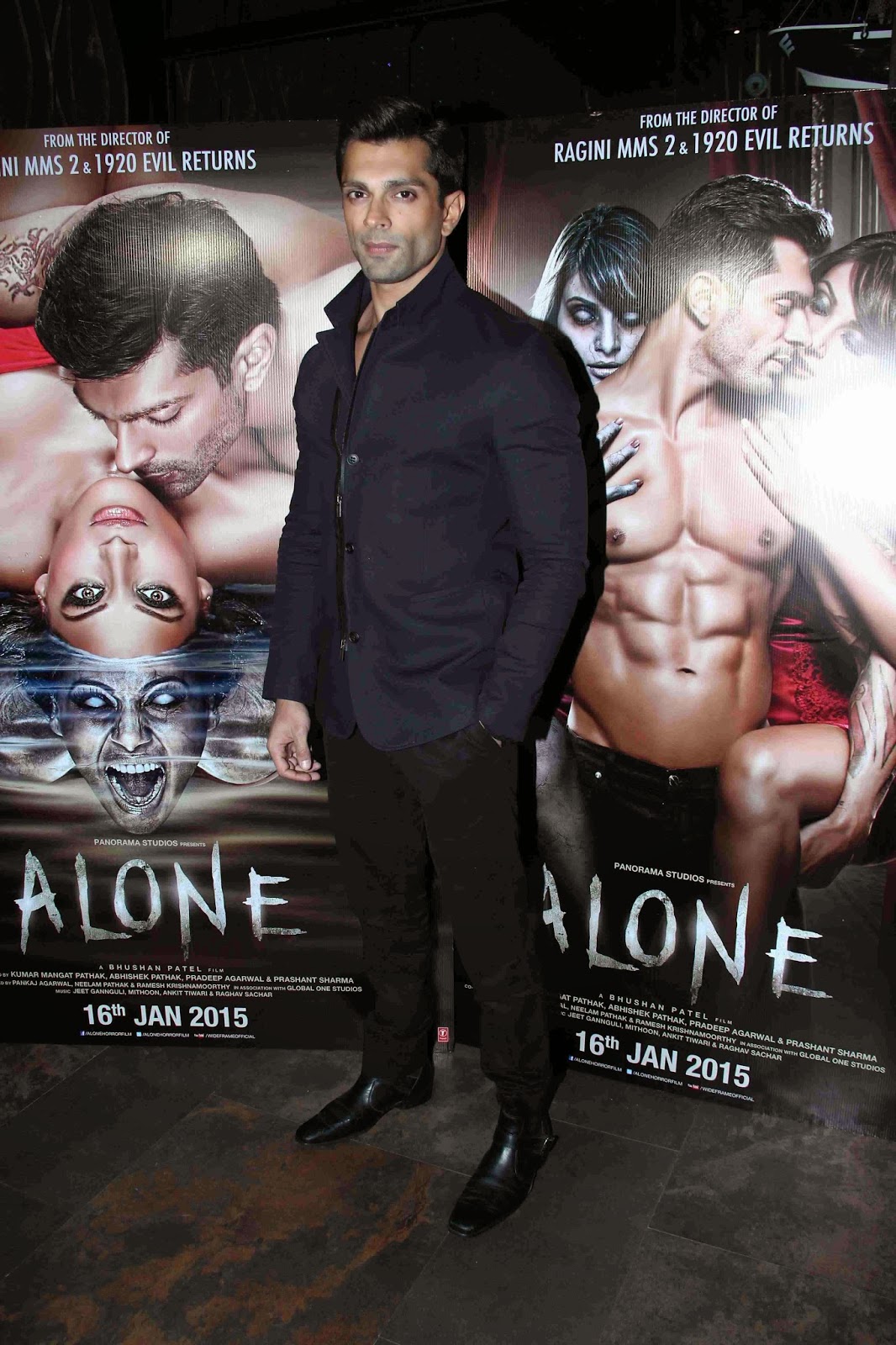 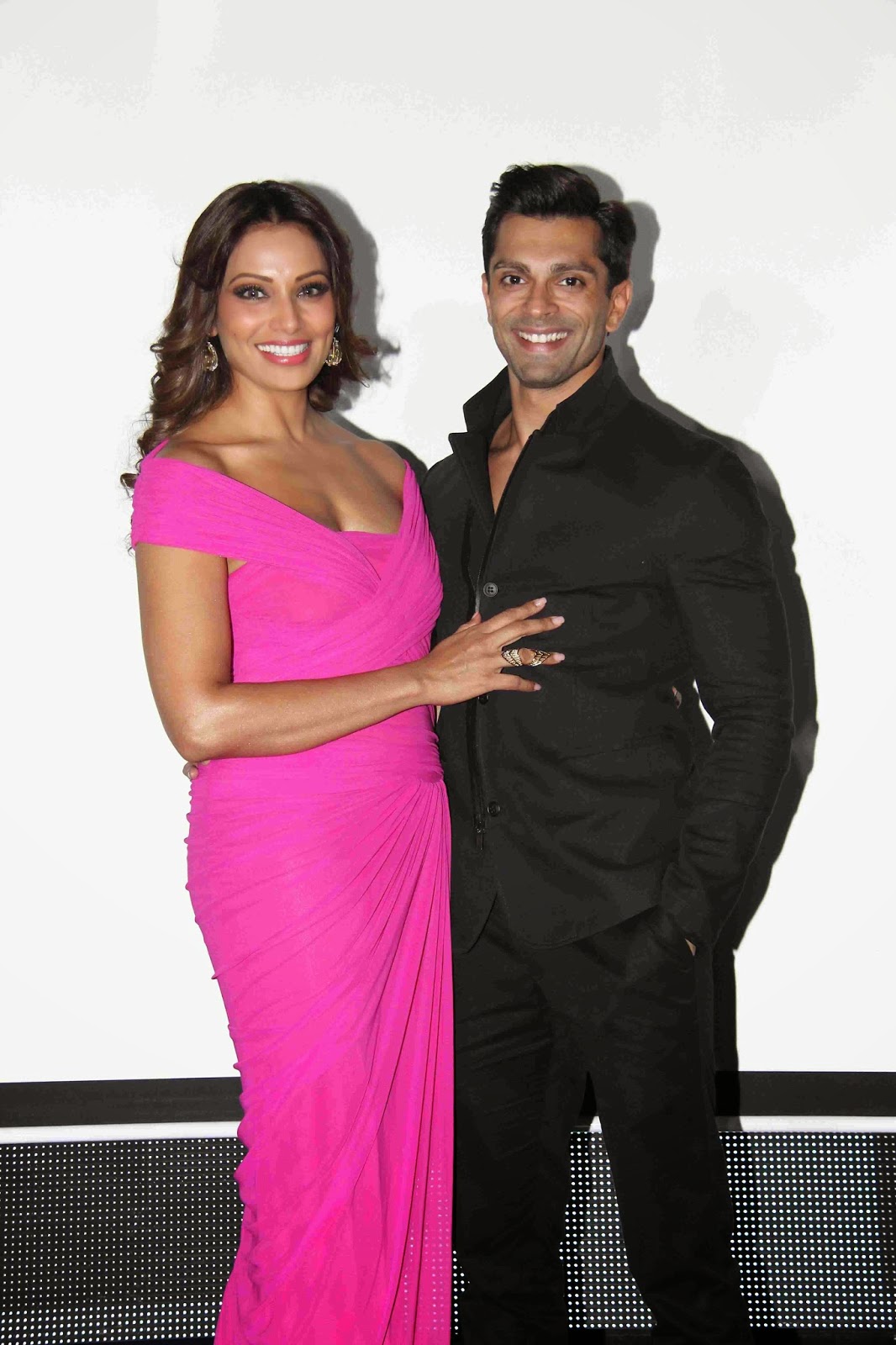 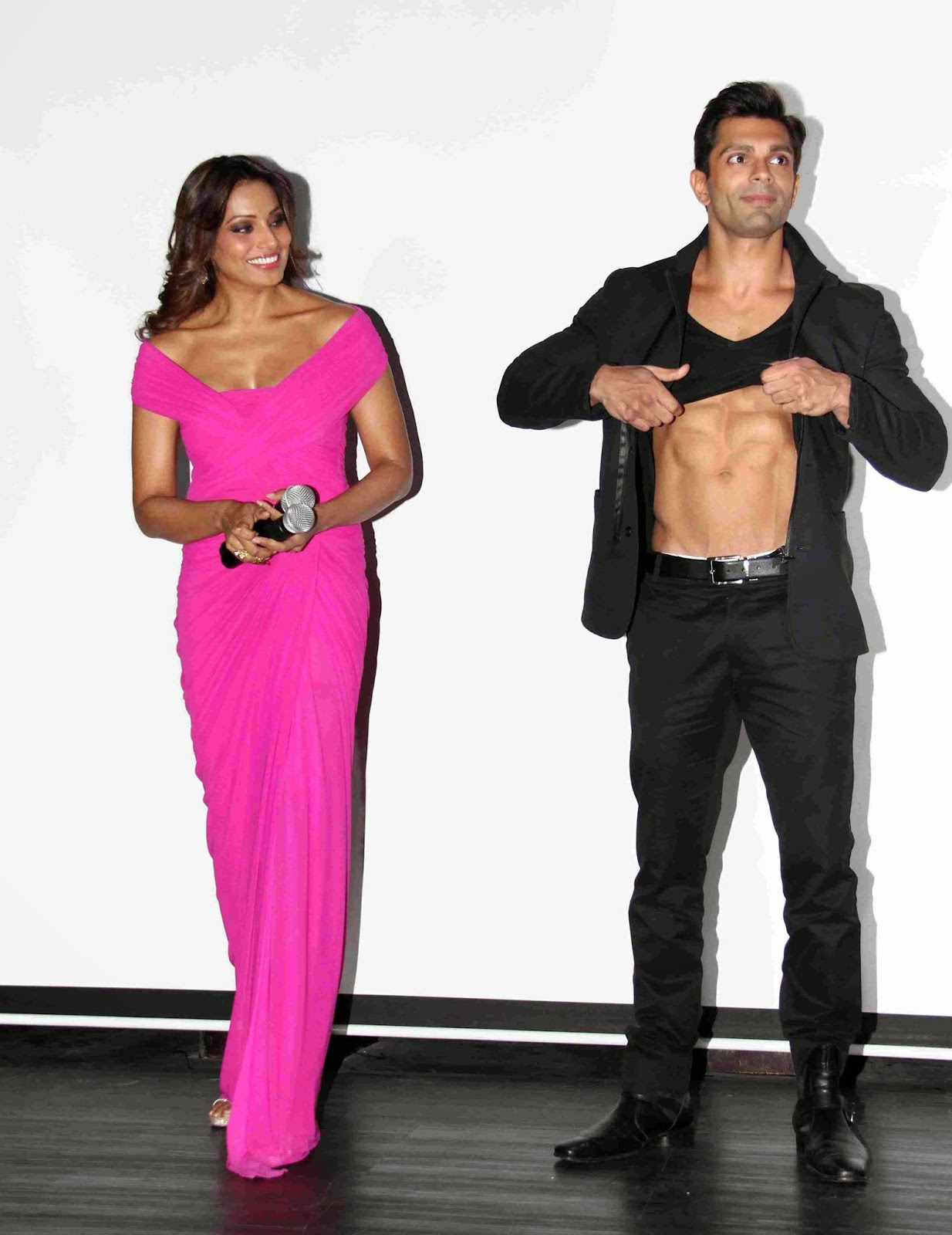 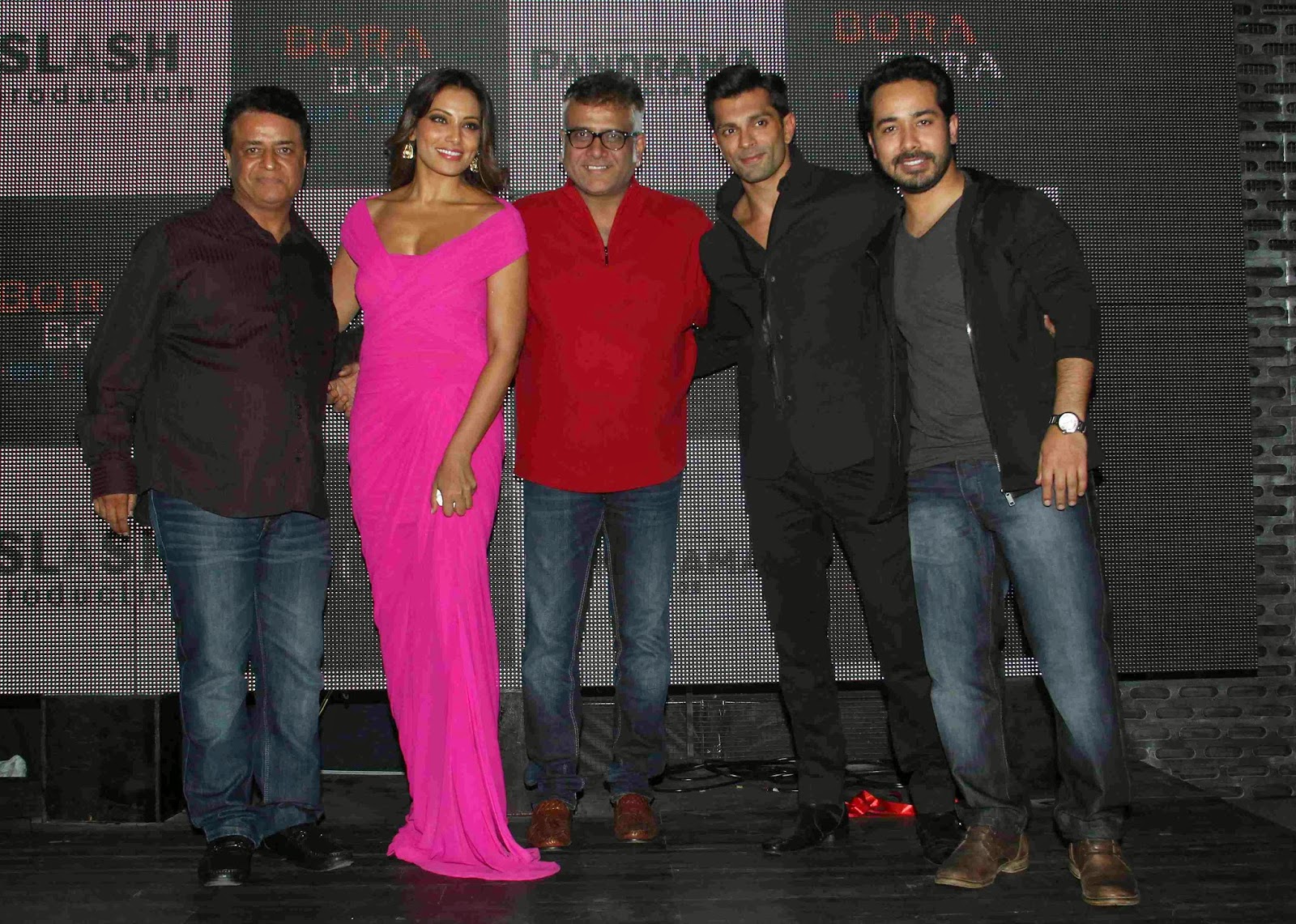 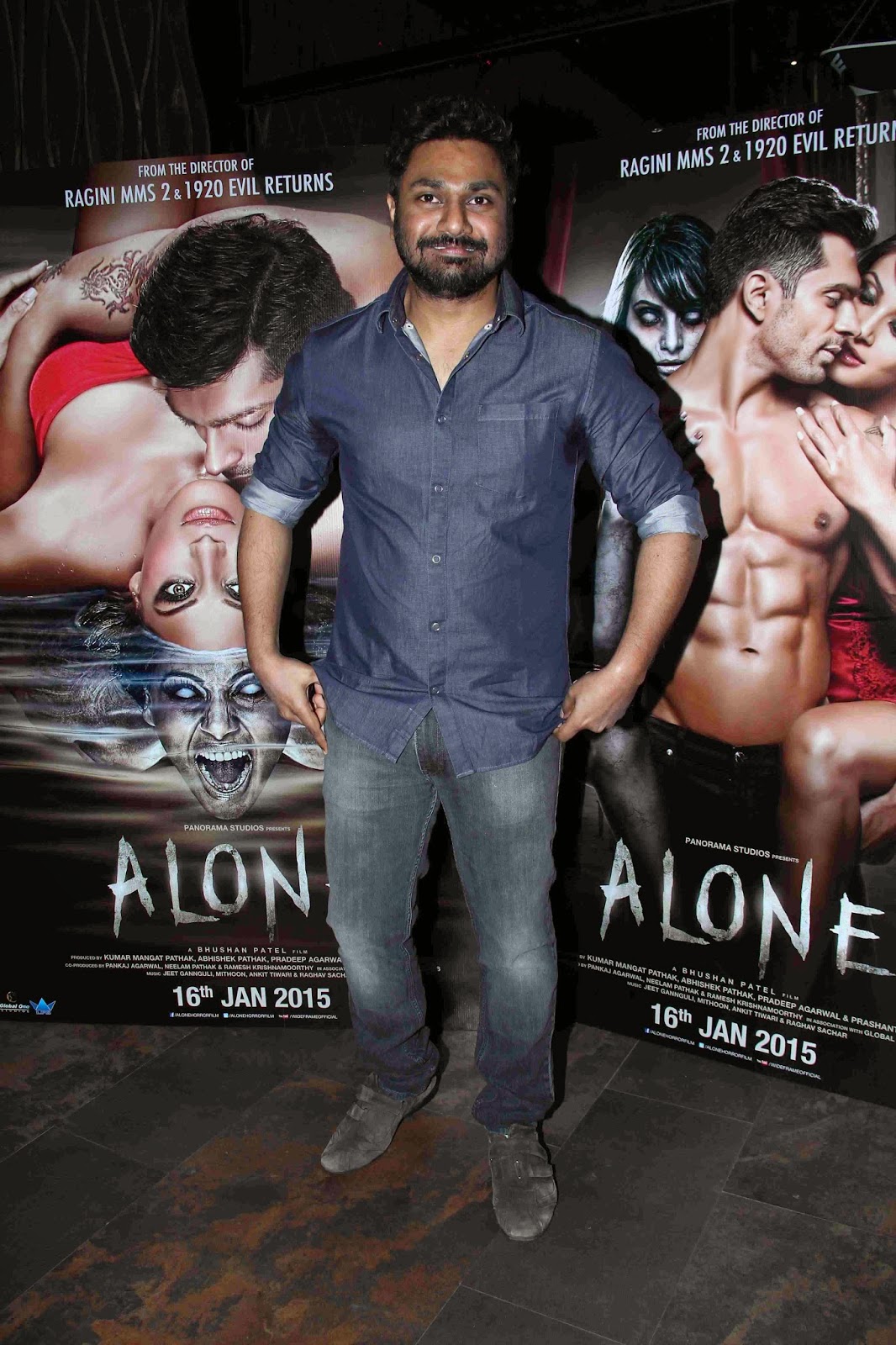 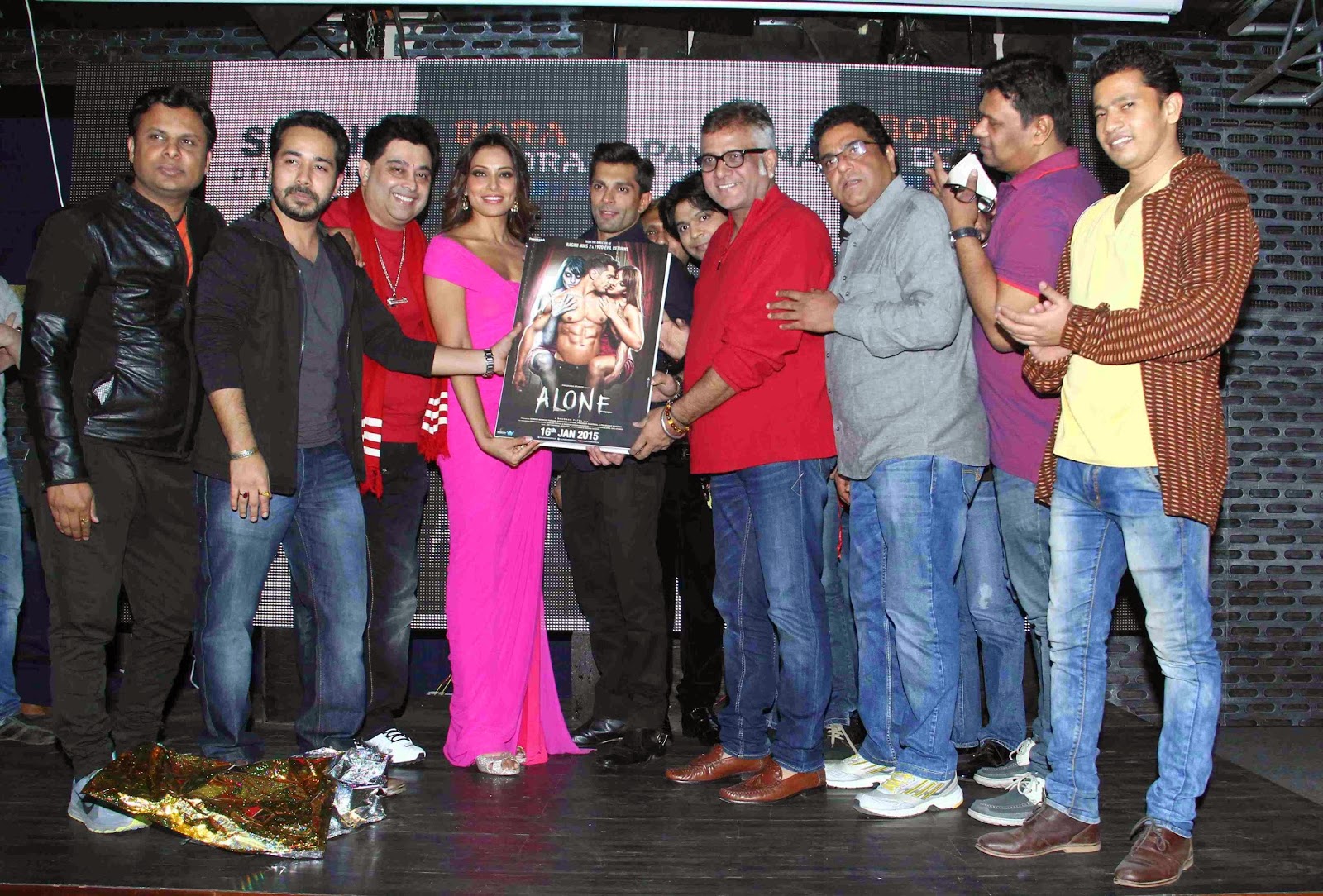 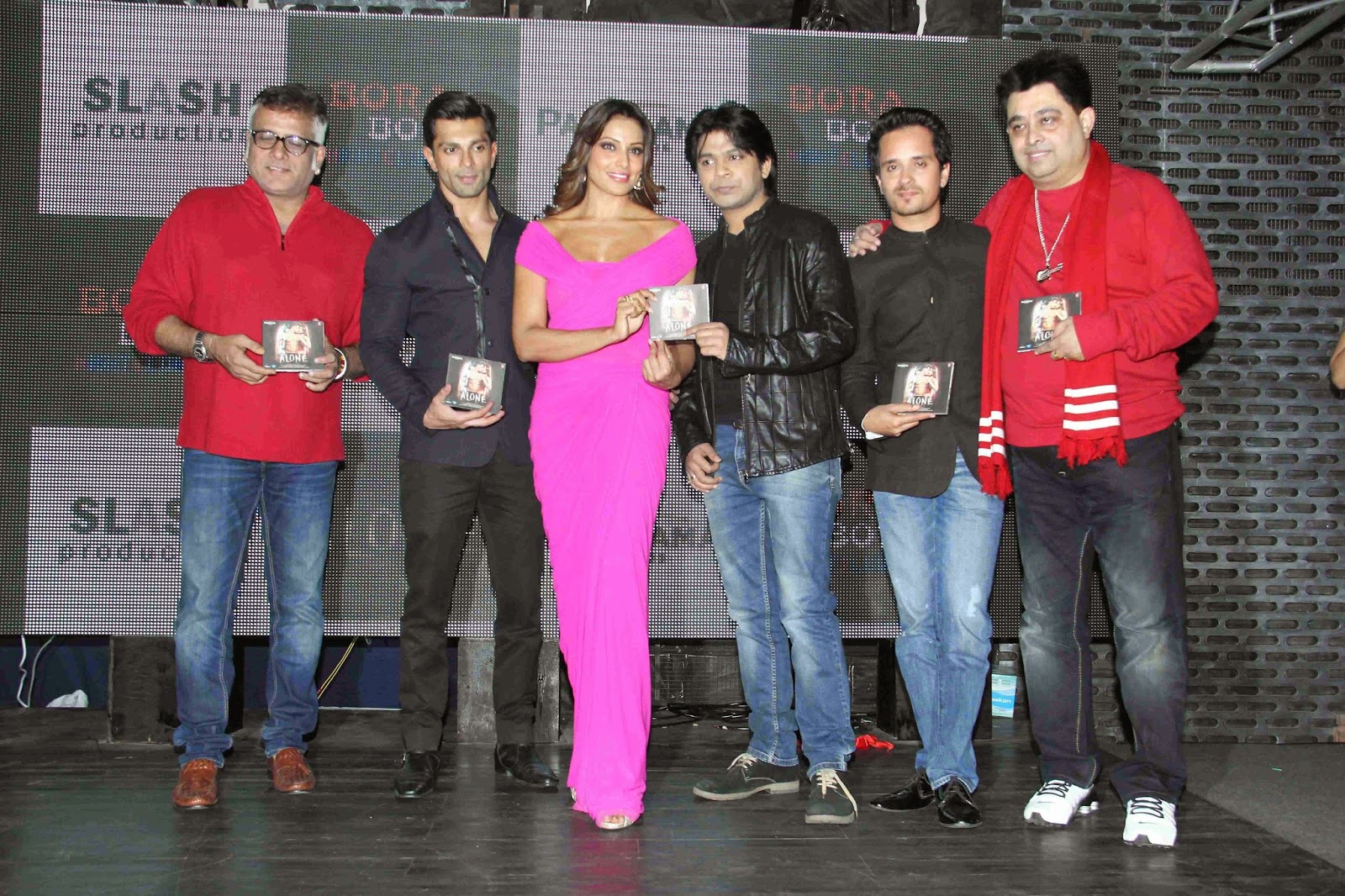 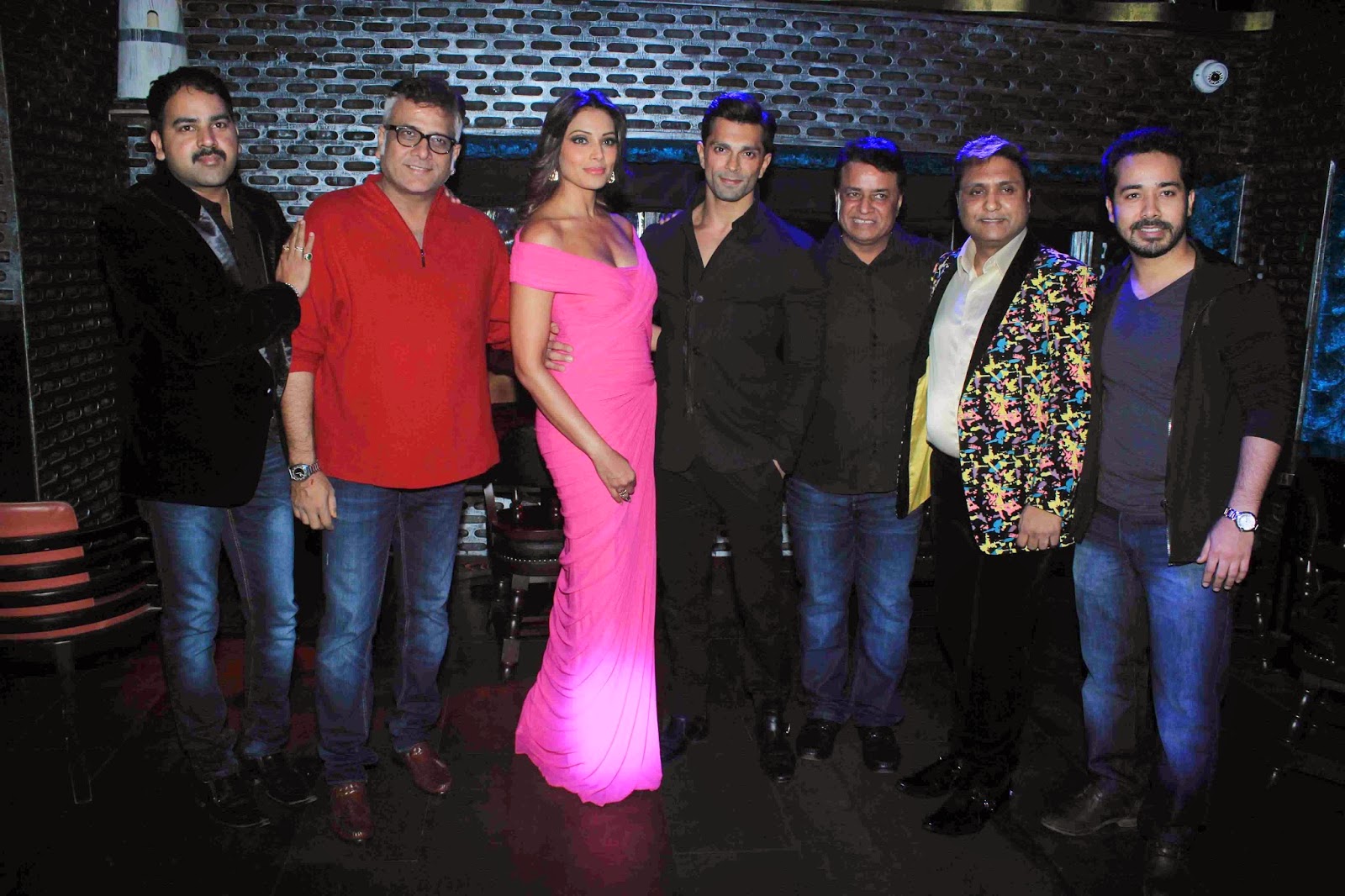 It was an evening to remember where our B-Town actors were present to celebrate 50,00,000 views on the trailer and music preview of the movie ALONE!

The first song ‘Katra’ from Alone starring Bipasha Basu and Karan Singh Grover showed their sizzling chemistry, made the audience fall in love with the song instantly.

All the 4 songs from the album were played and they received a thumbs up from the media fraternity present there. The actors also showed us a glimpse of one of the most awaited songs Touch by Body which is recreated by Raghav Sachar.