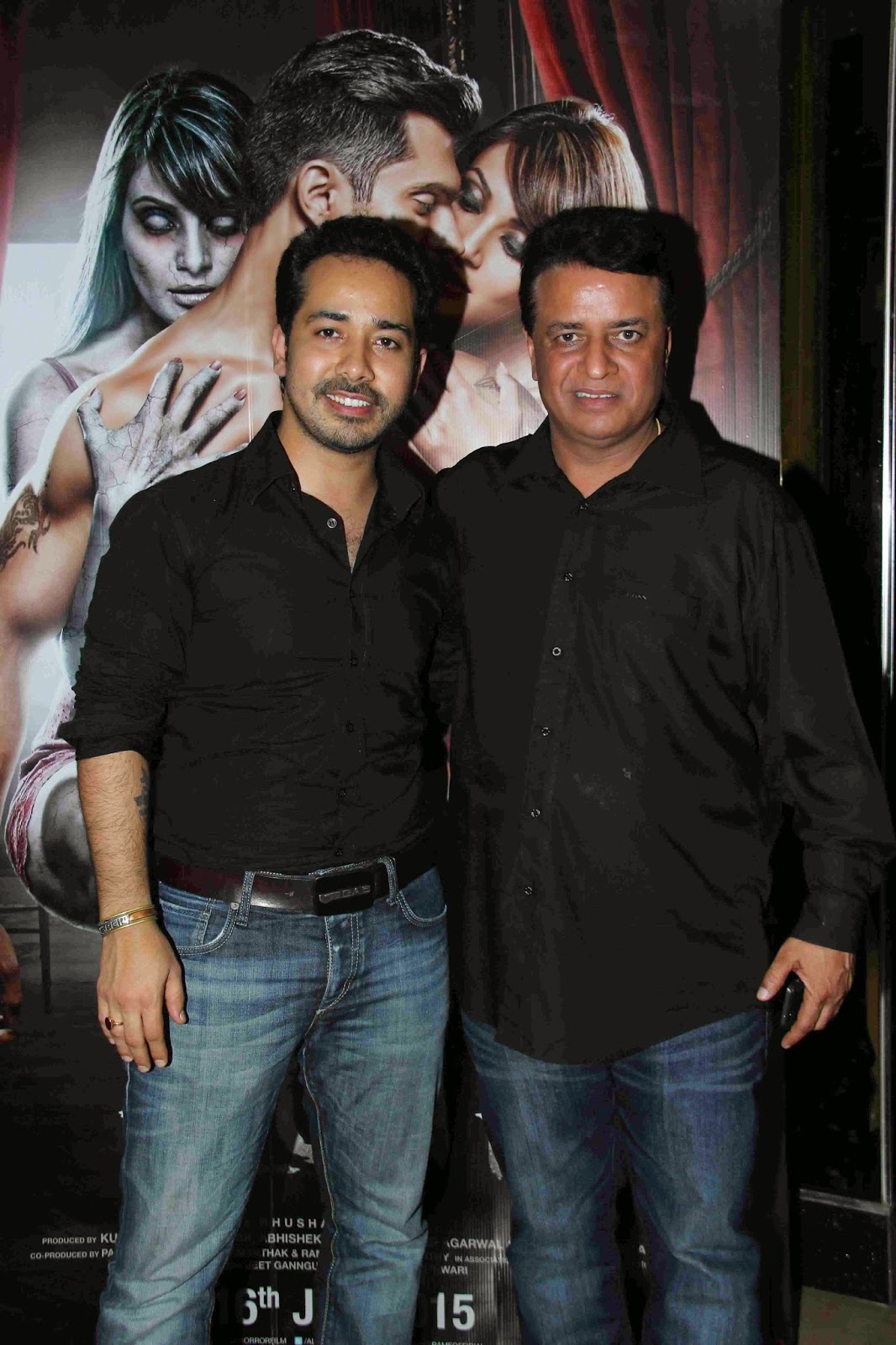 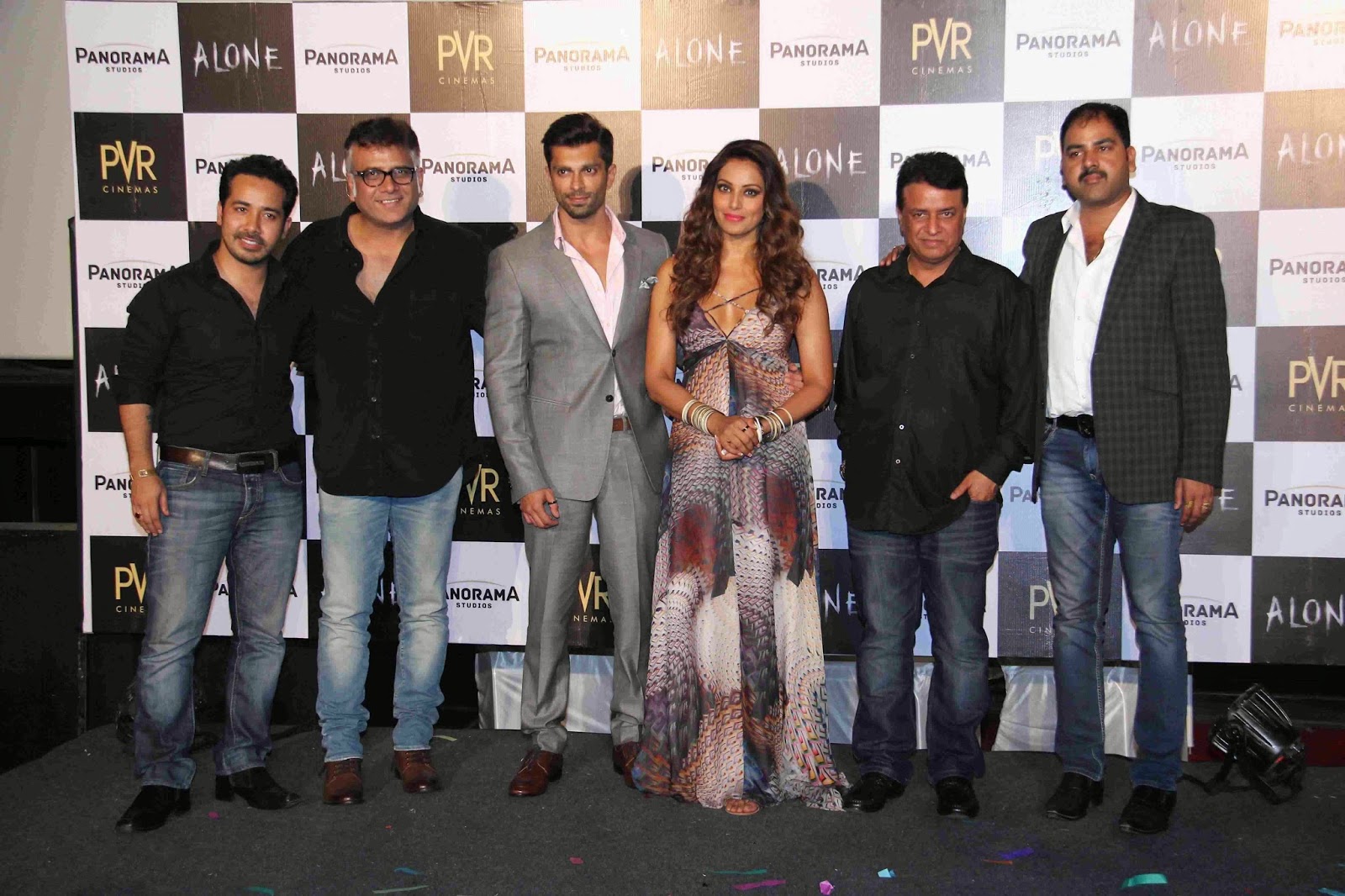 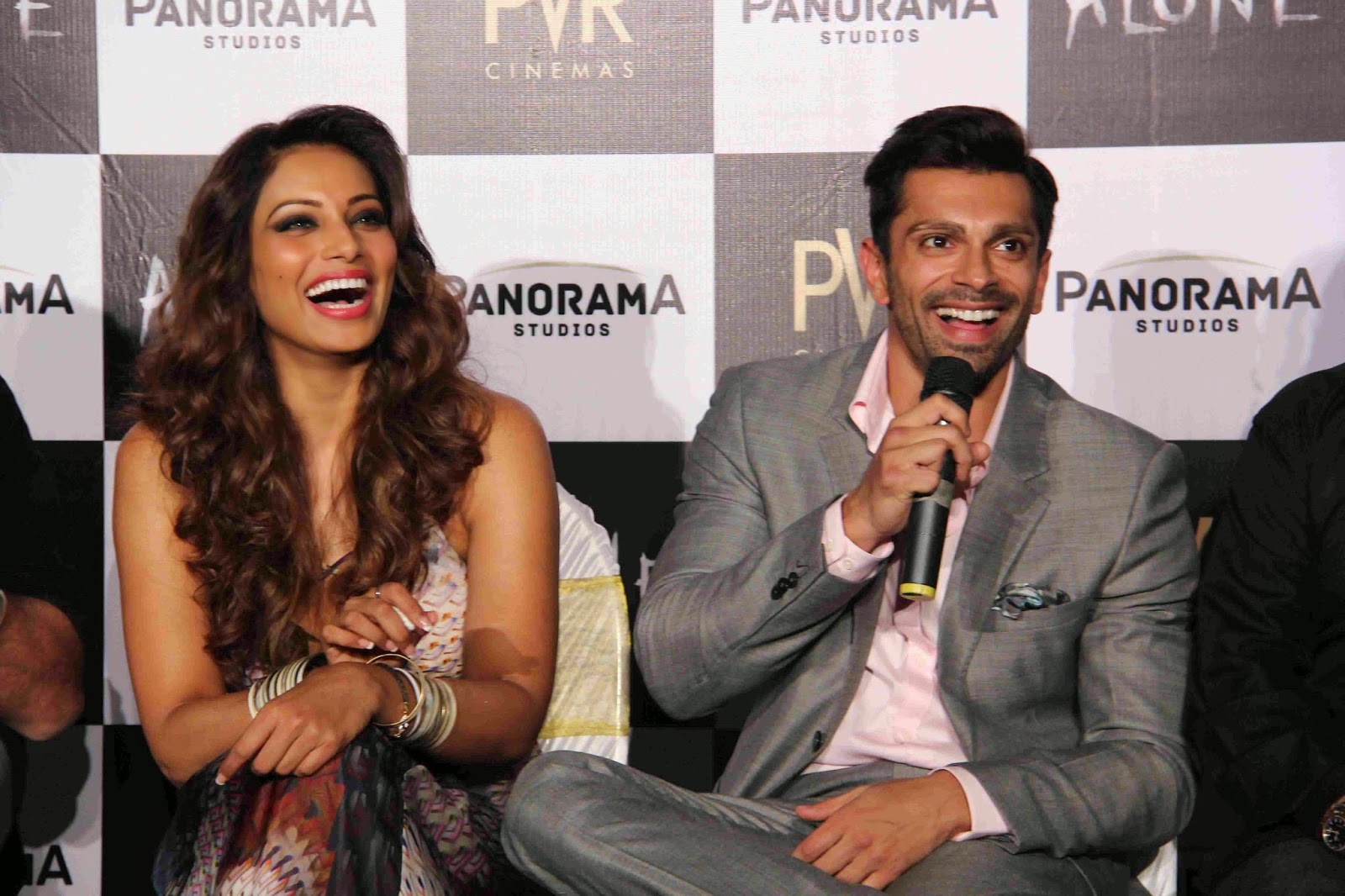 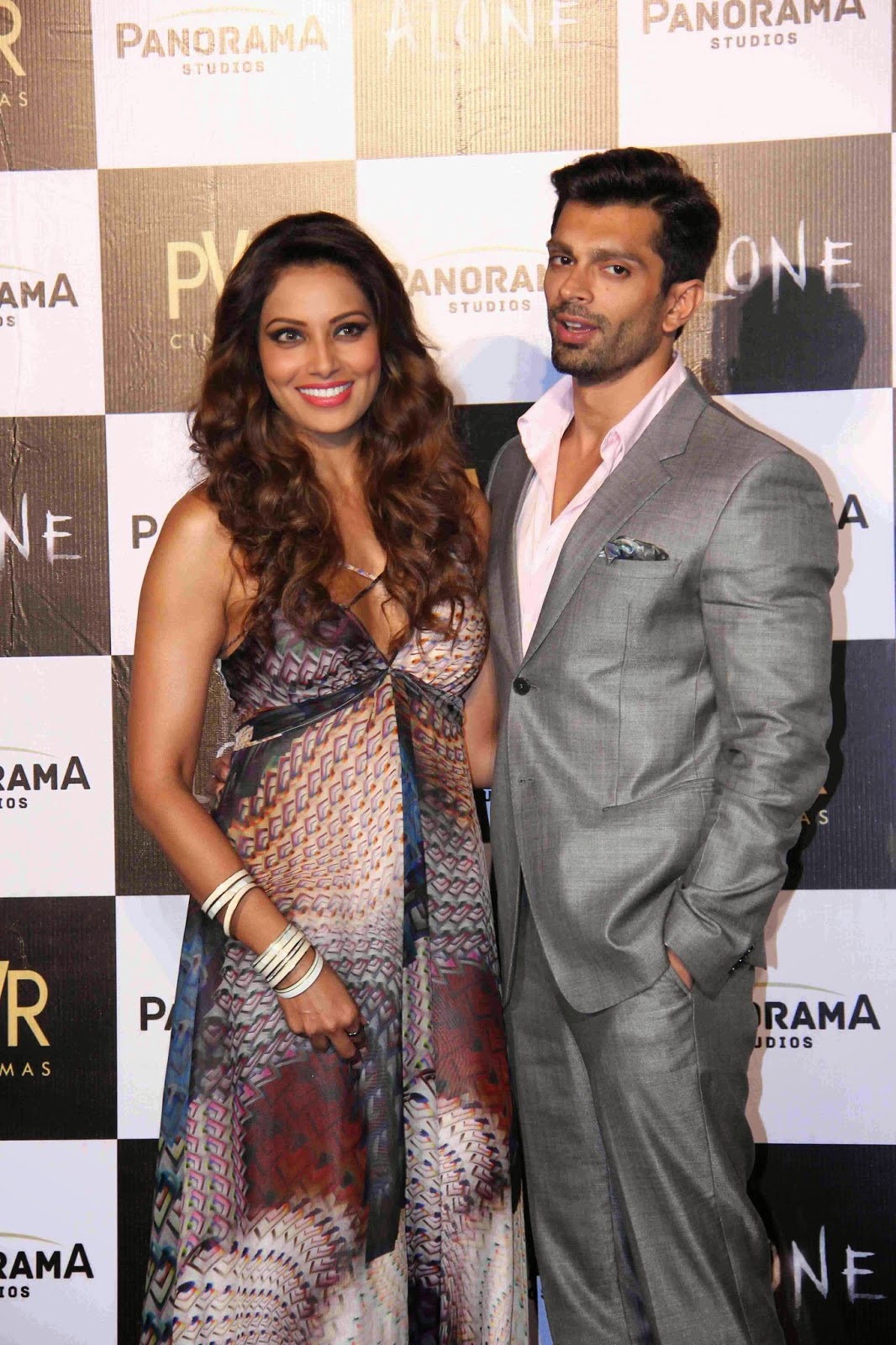 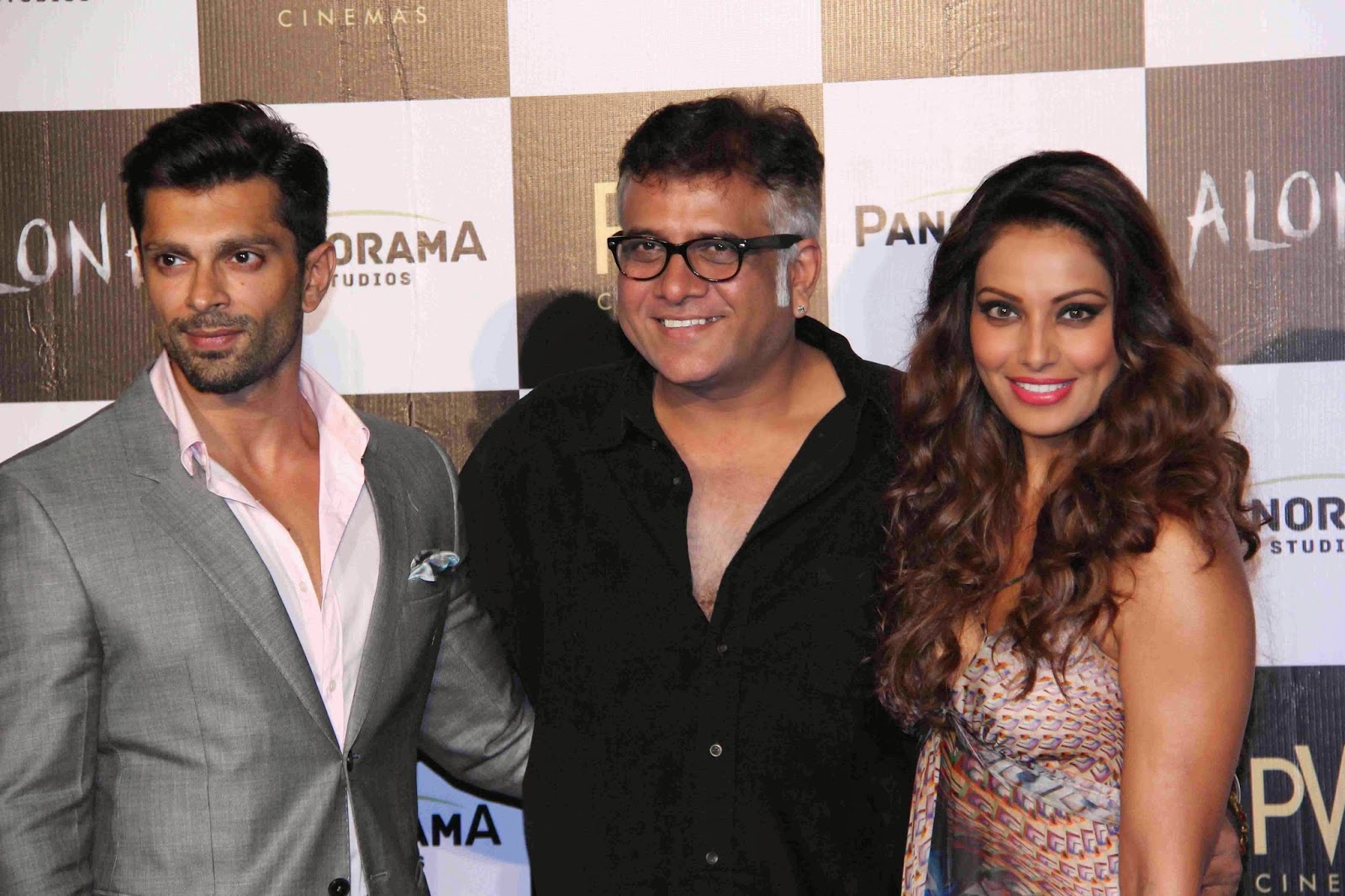 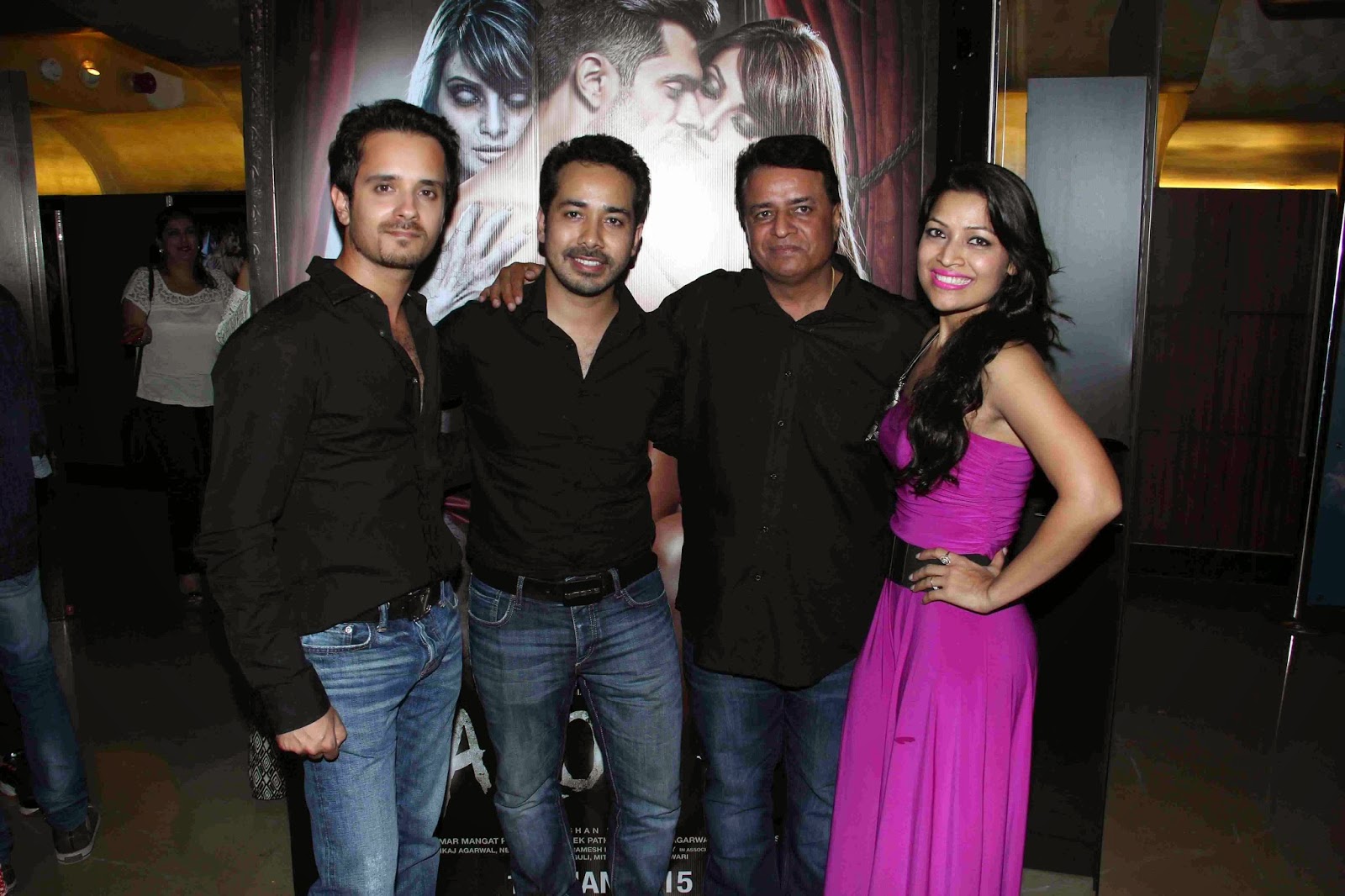 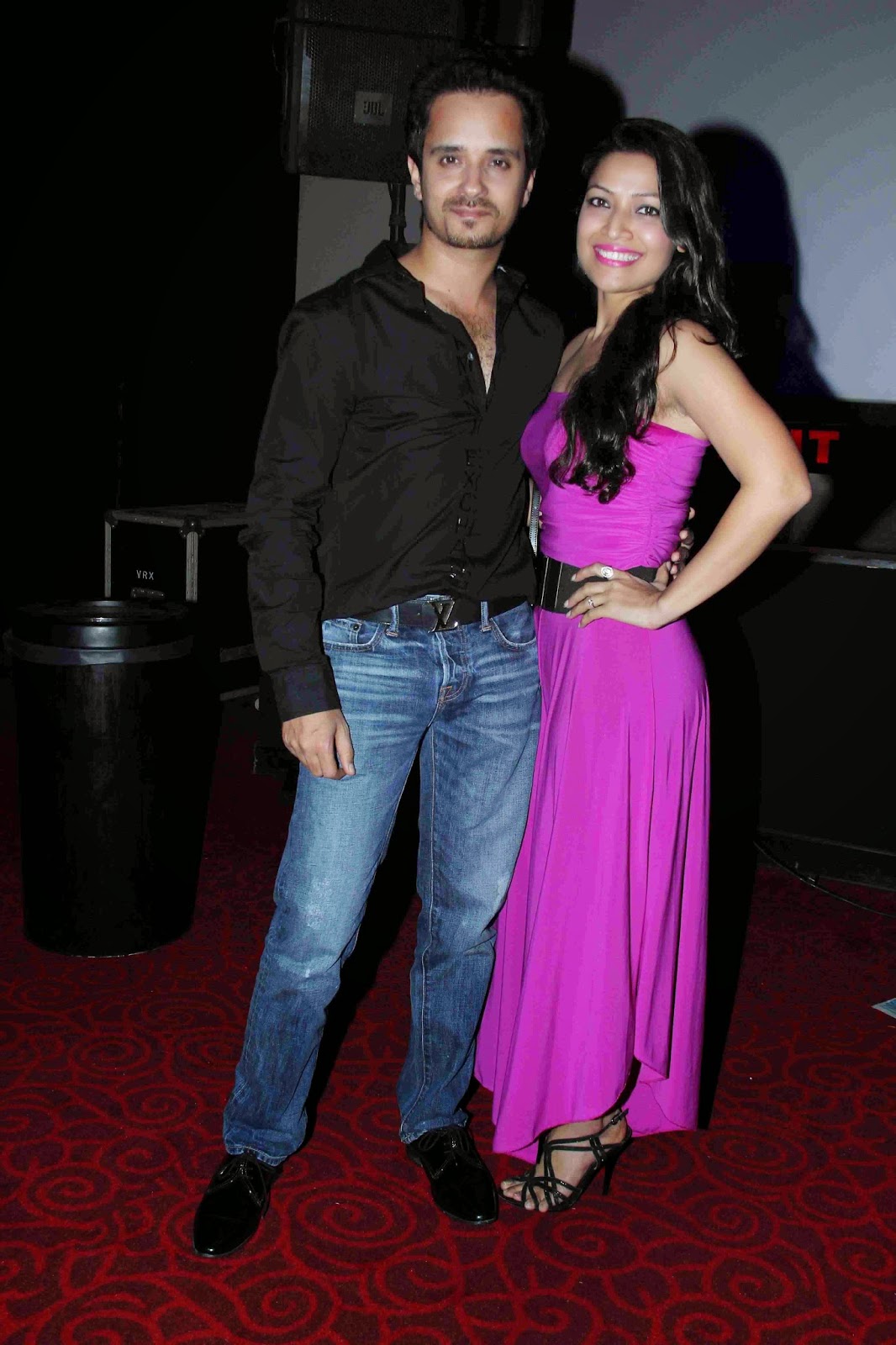 It was an evening to remember where our B-Town actors were present to launch the trailer of Alone!

The first look poster of Alone had Bipasha Basu and Karan Singh Grover in a super hot avatar which set the tone of the movie and generated curiosity value.

The trailer of the film which was played twice received a thumbs up from the media fraternity present there. Bipasha Basu, Karan Singh Grover and Bhushan Patel were seen interacting with the media and were also seen clicking pics with them who were dressed in a black & red theme for the horror film trailer launch!