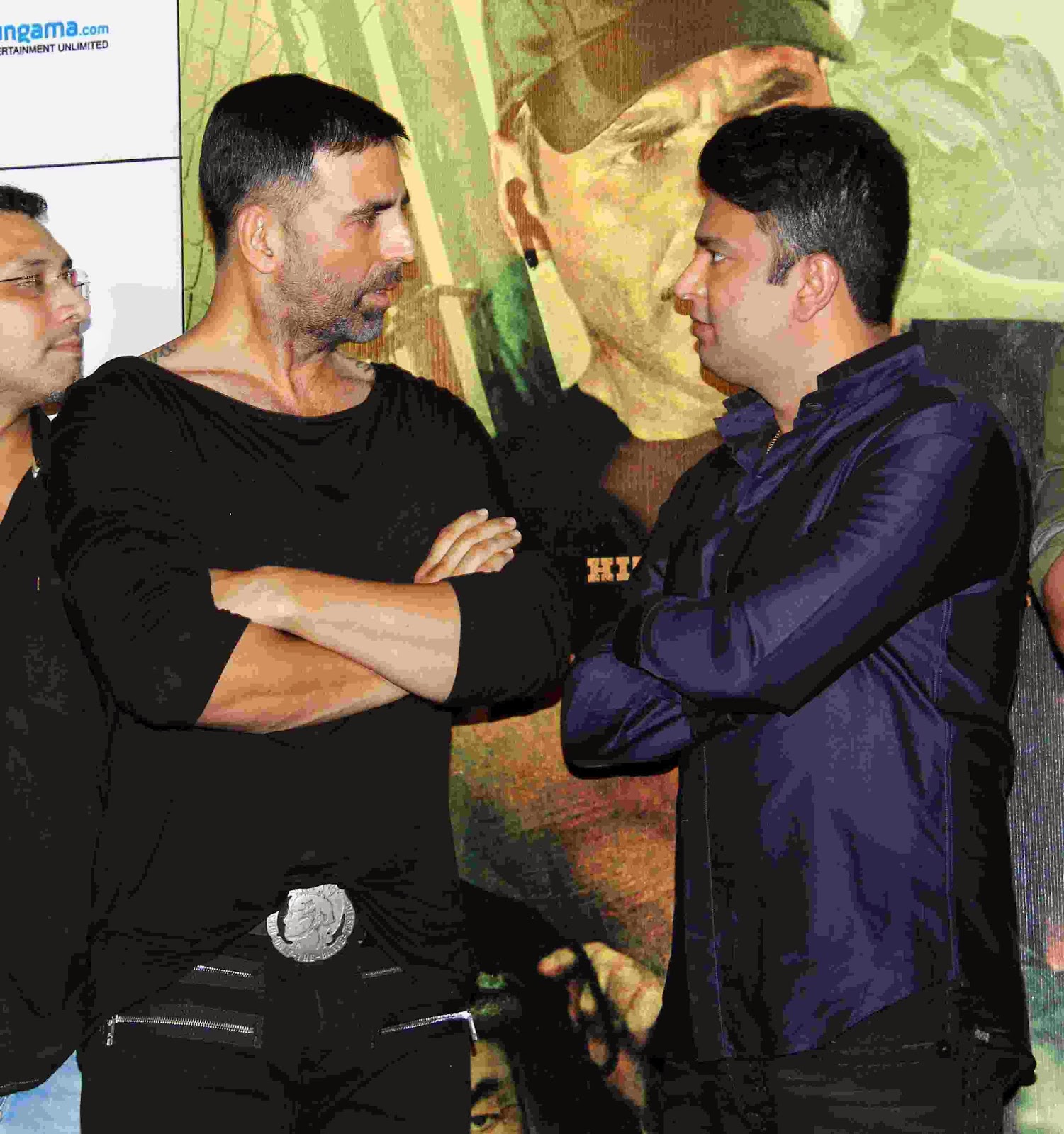 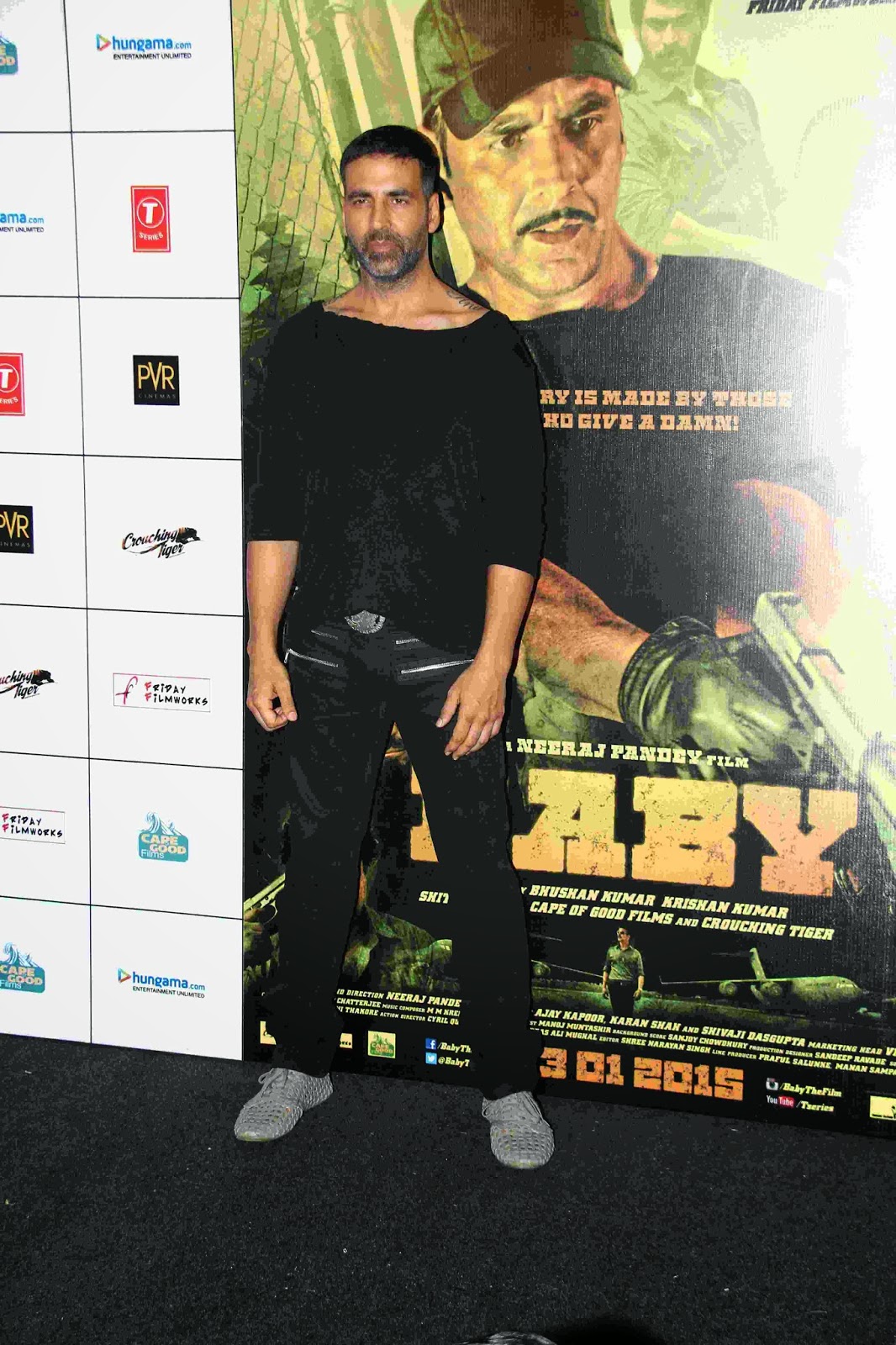 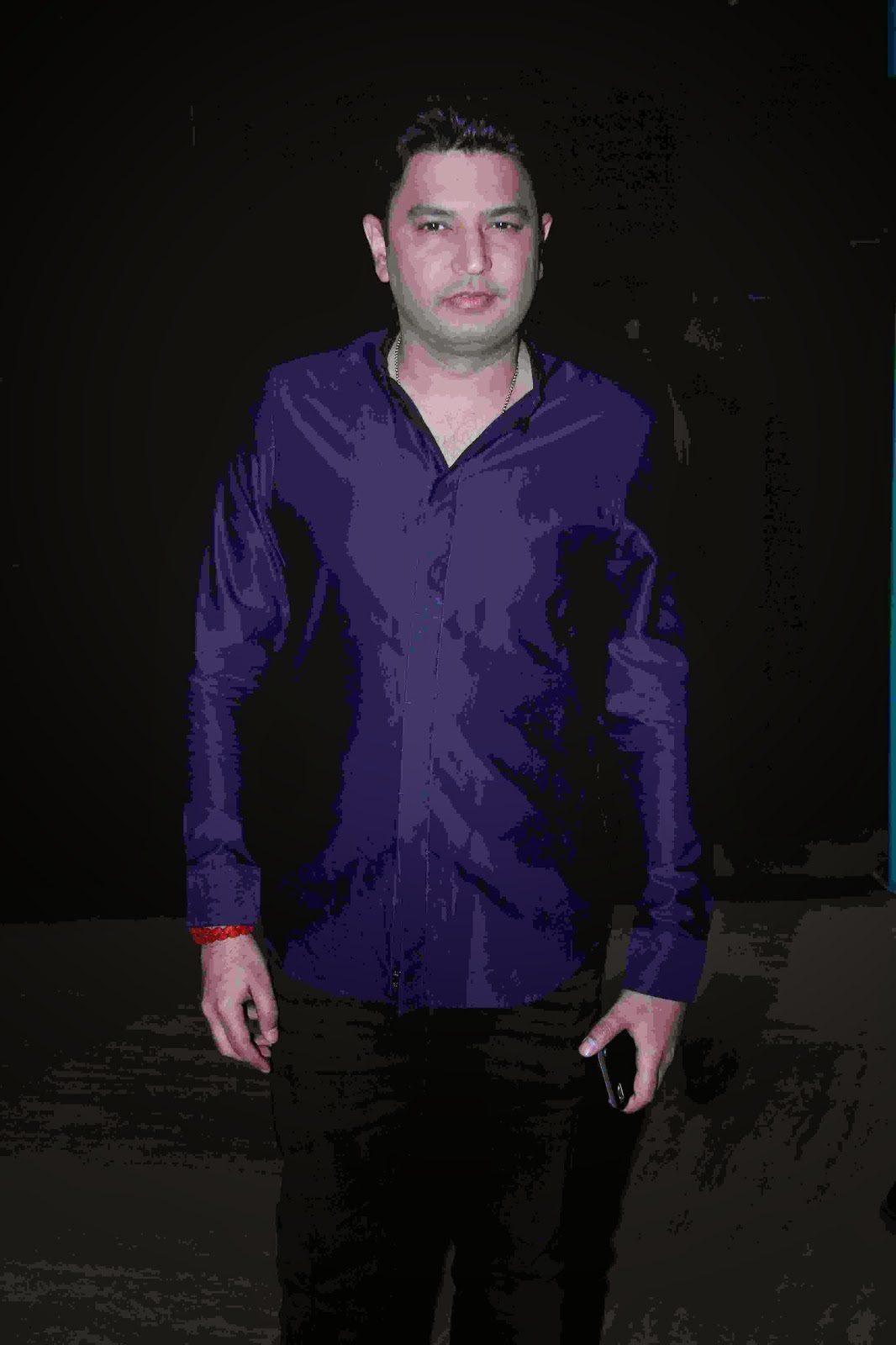 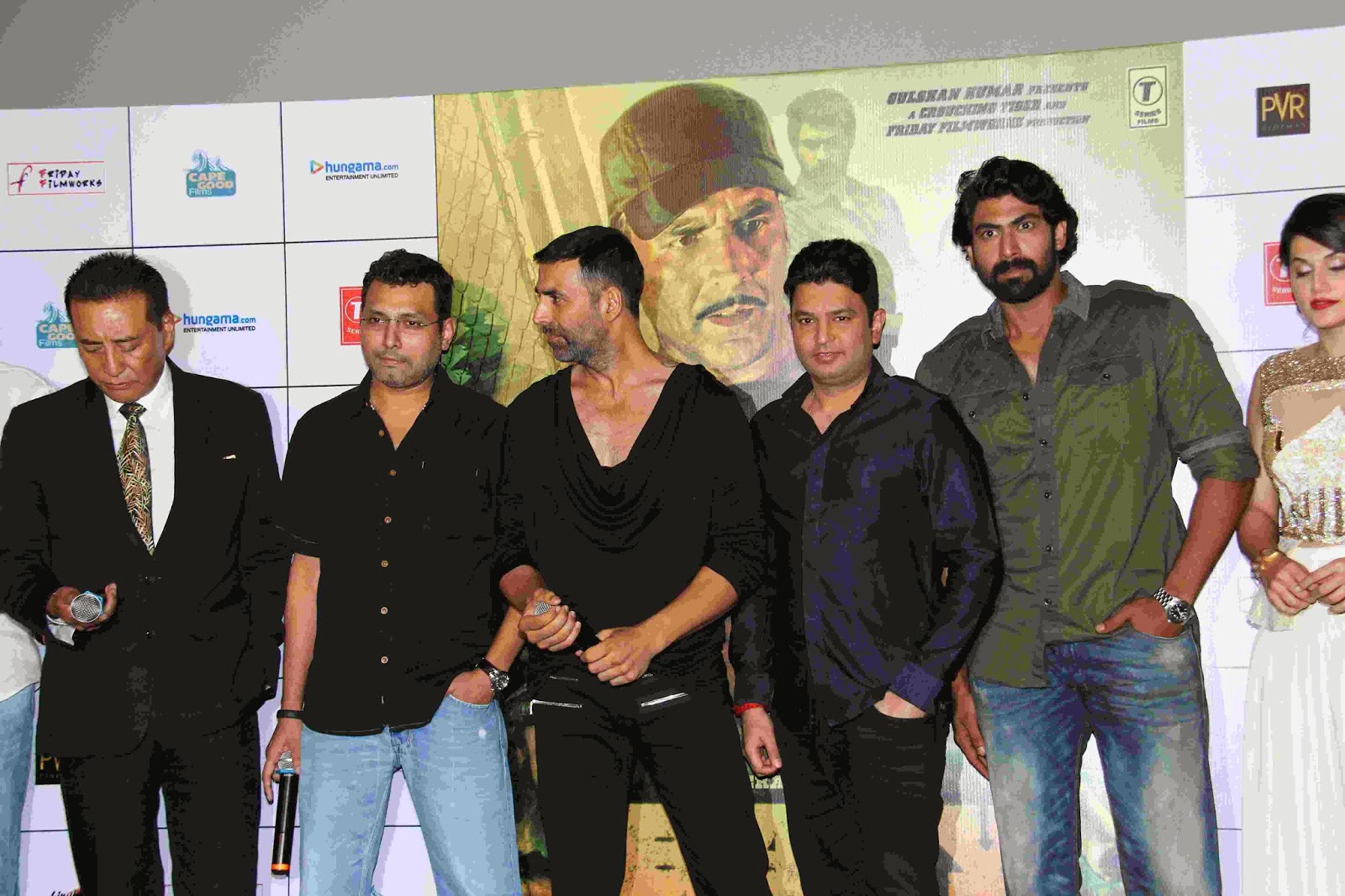 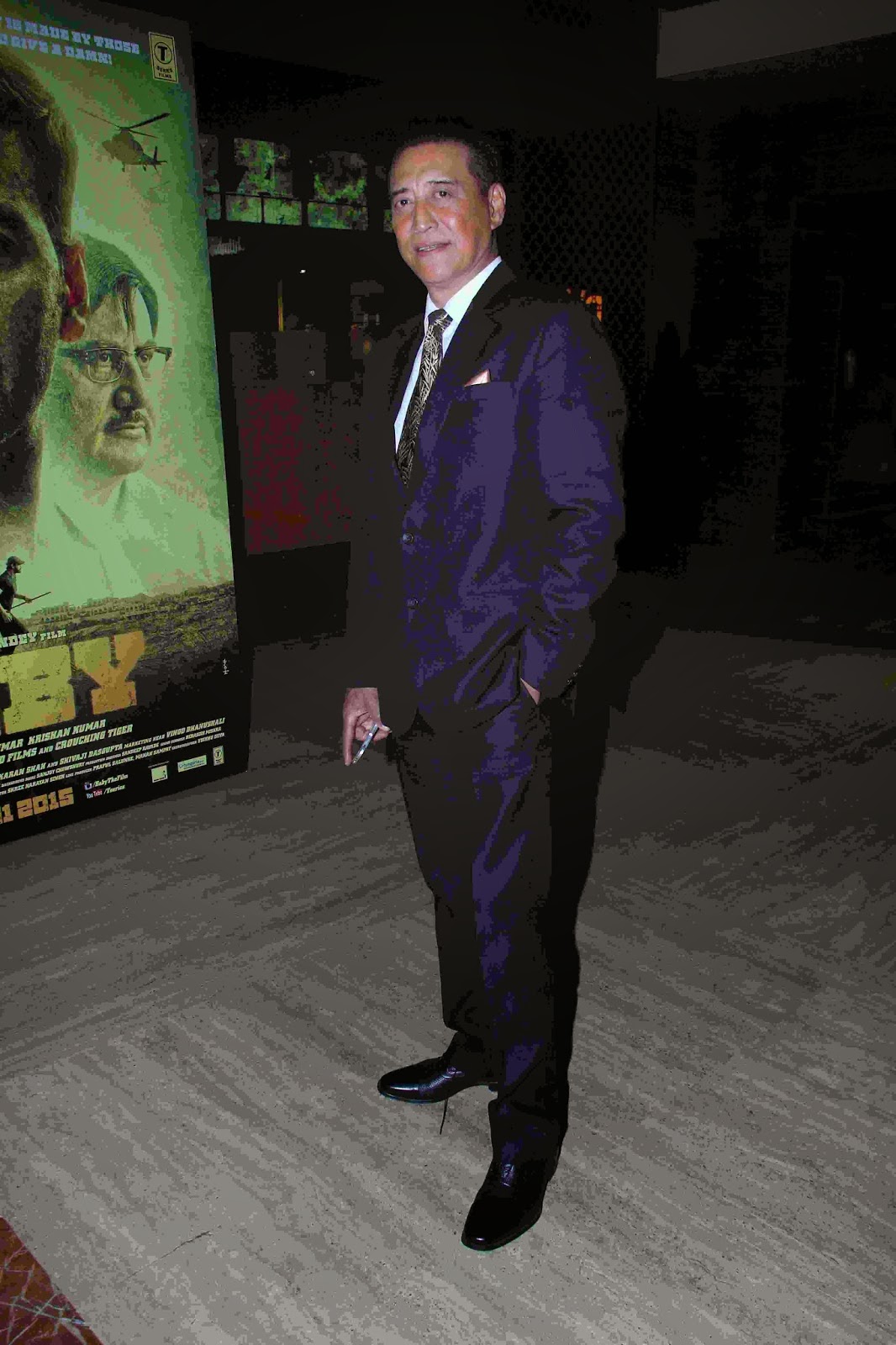 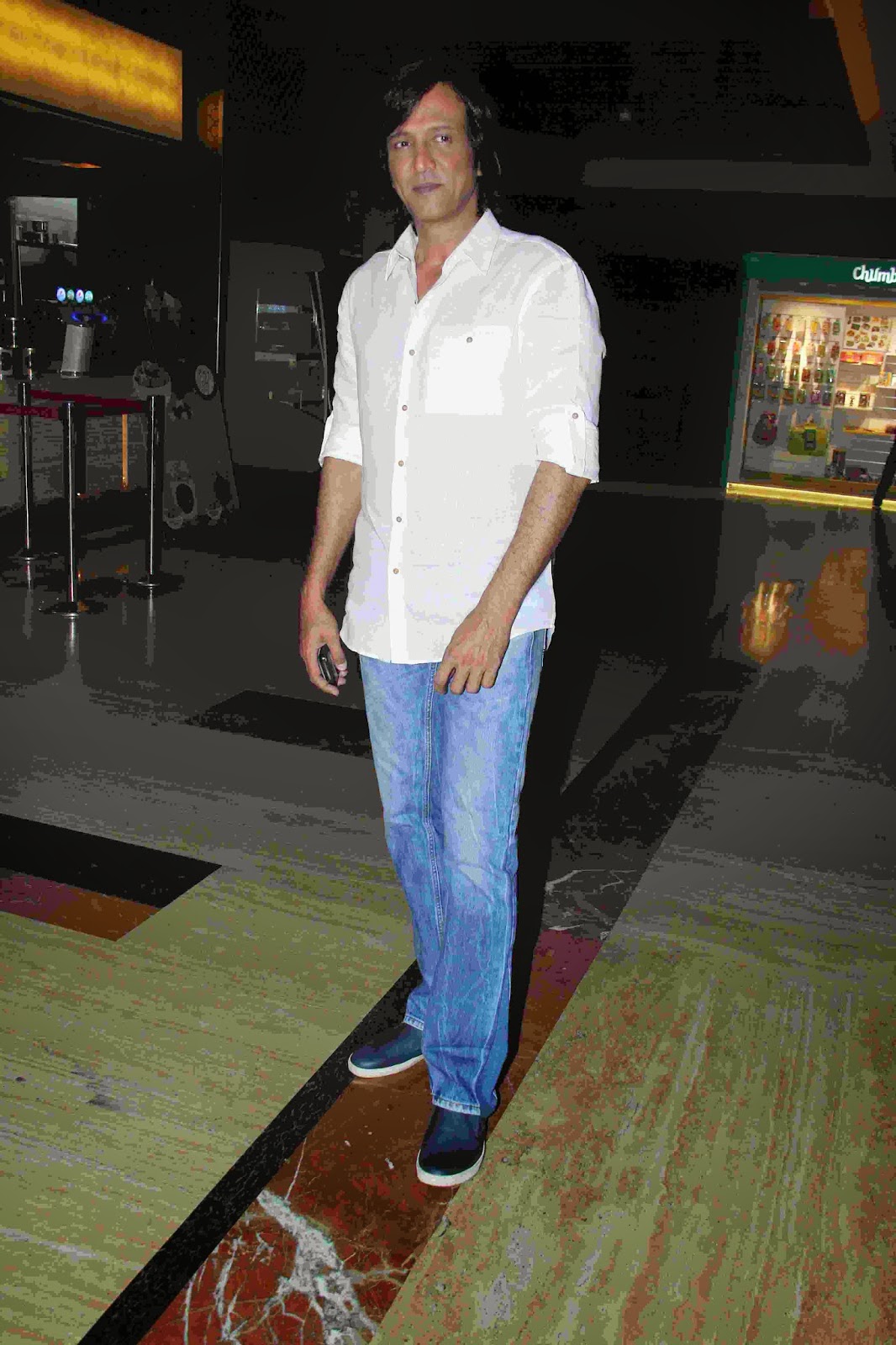 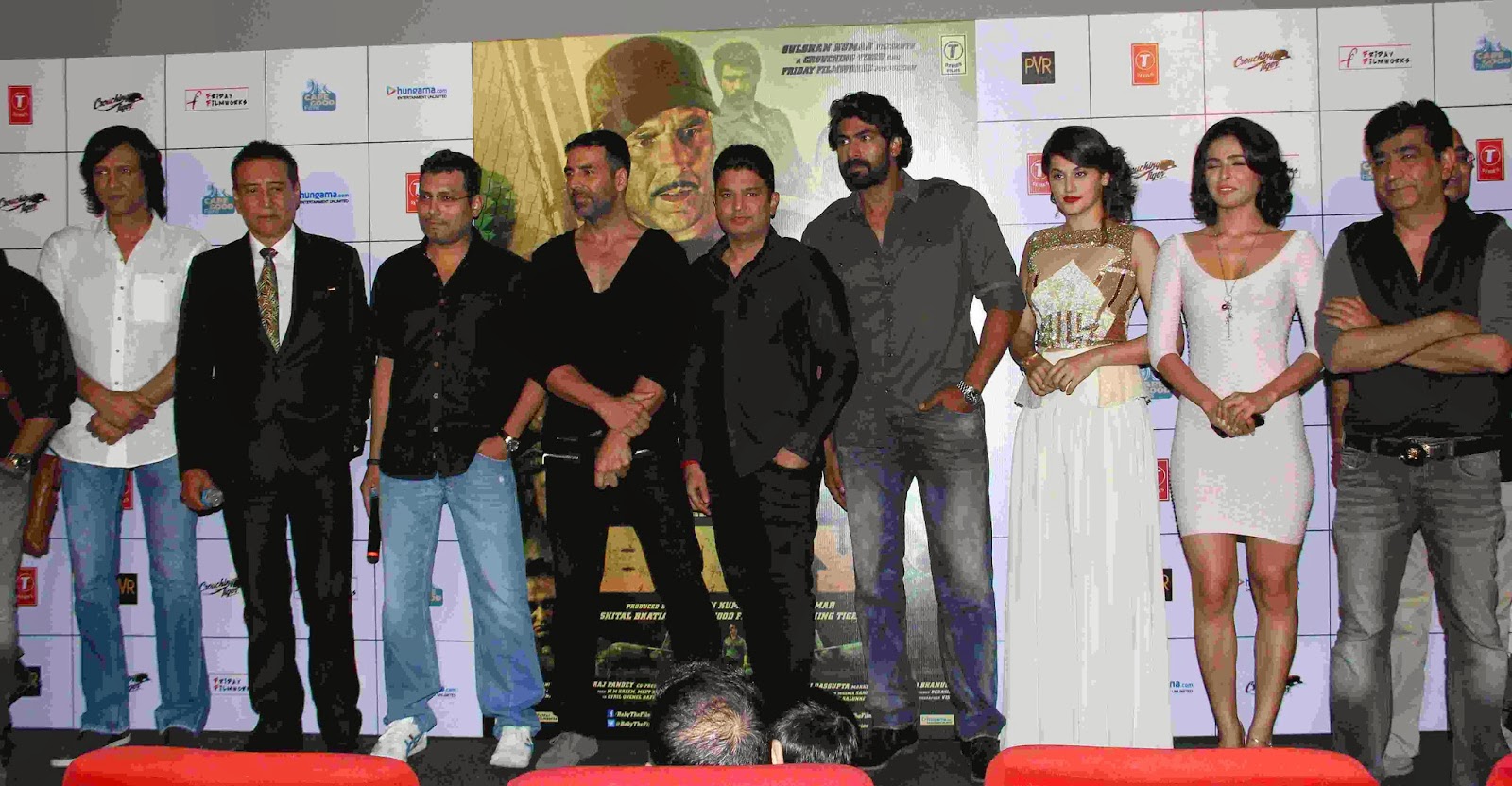 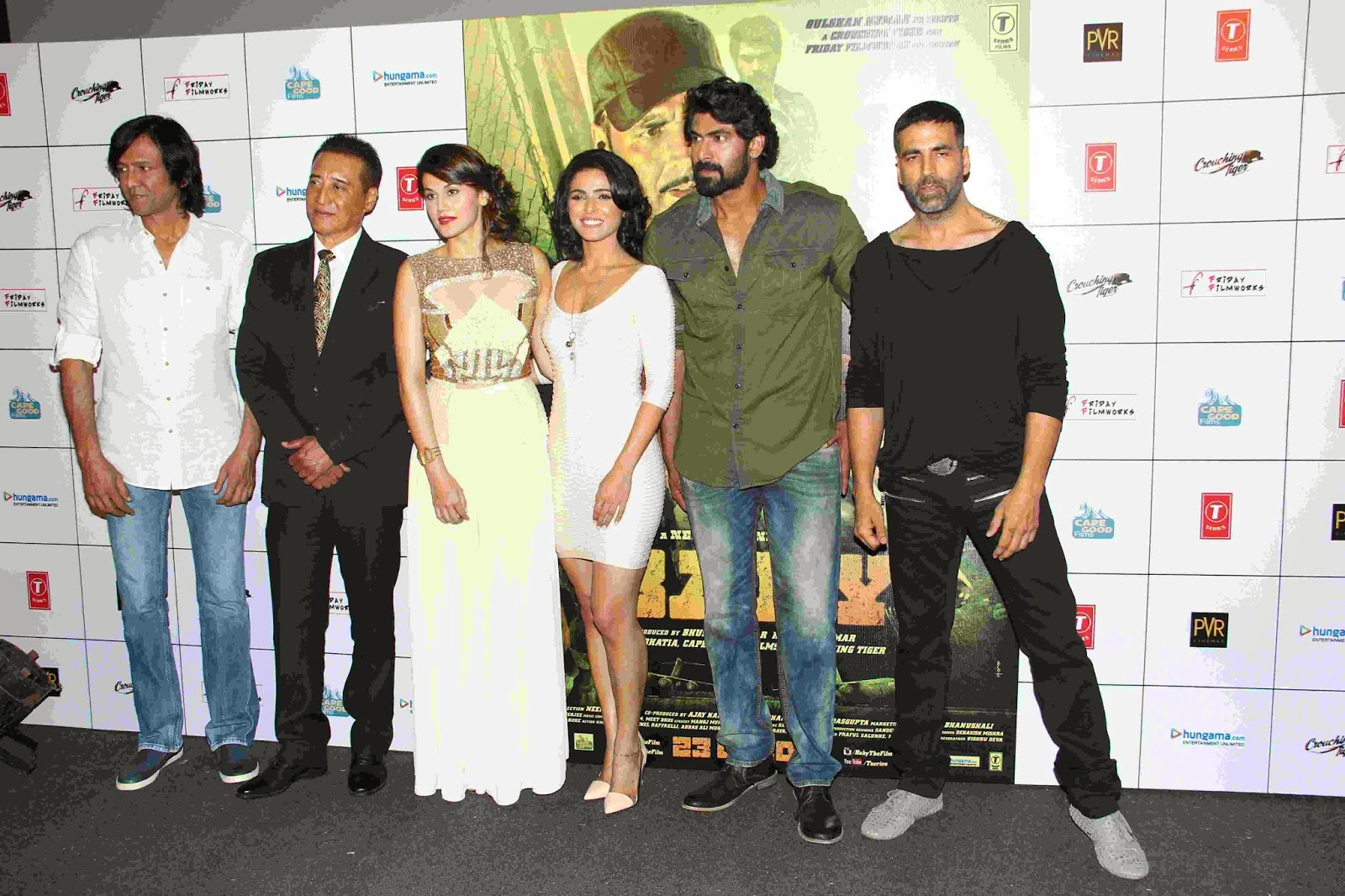 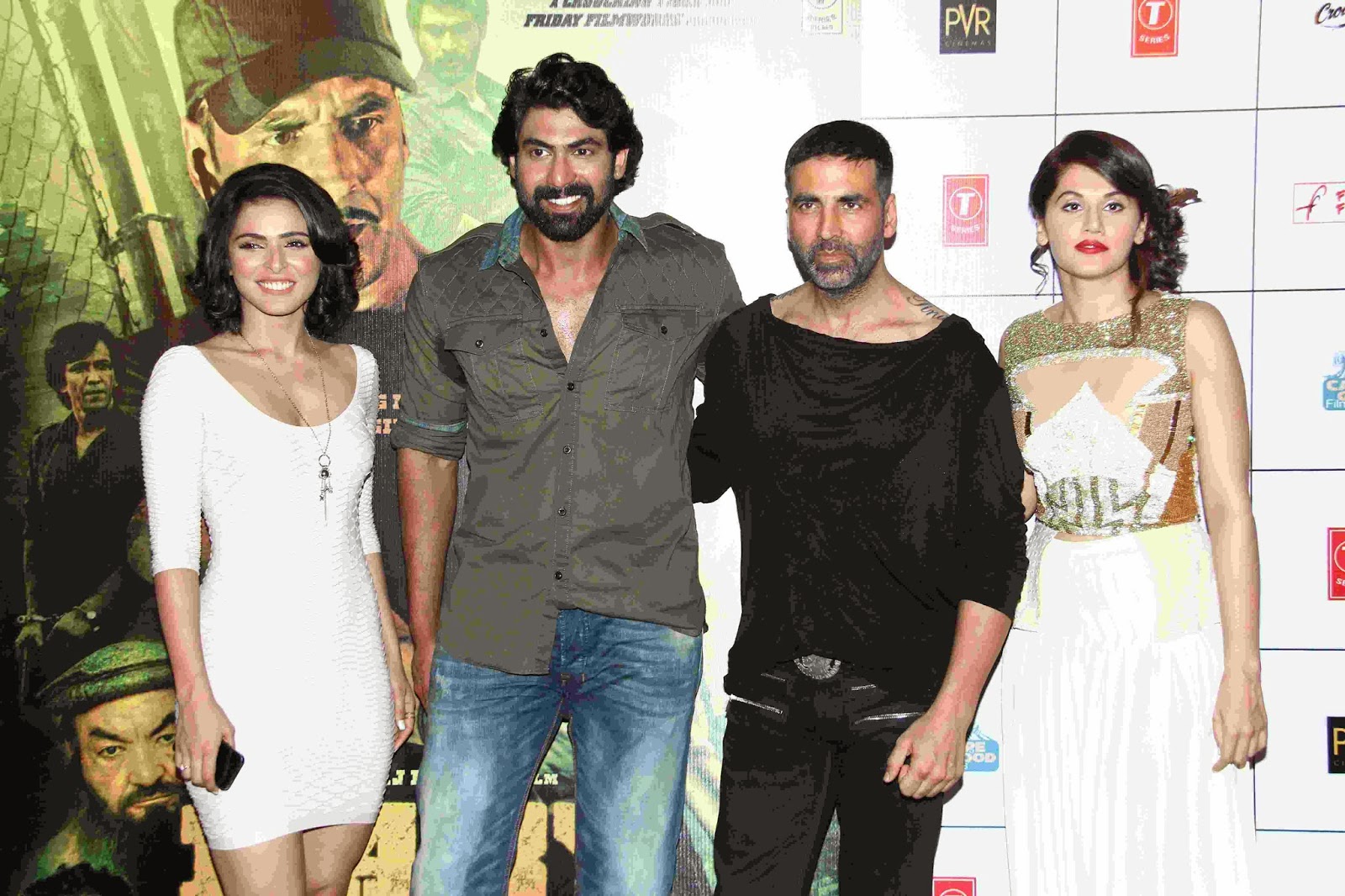 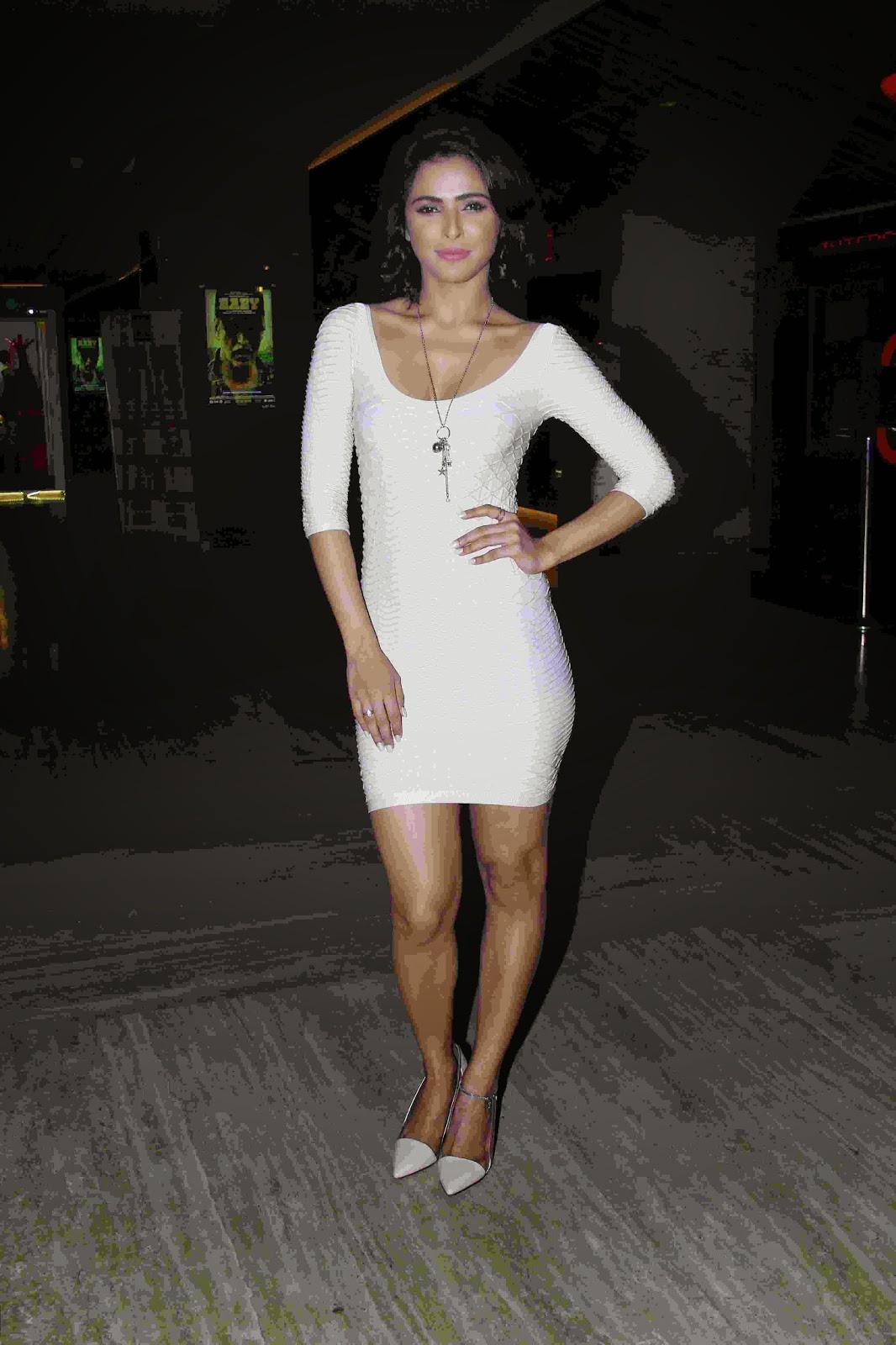 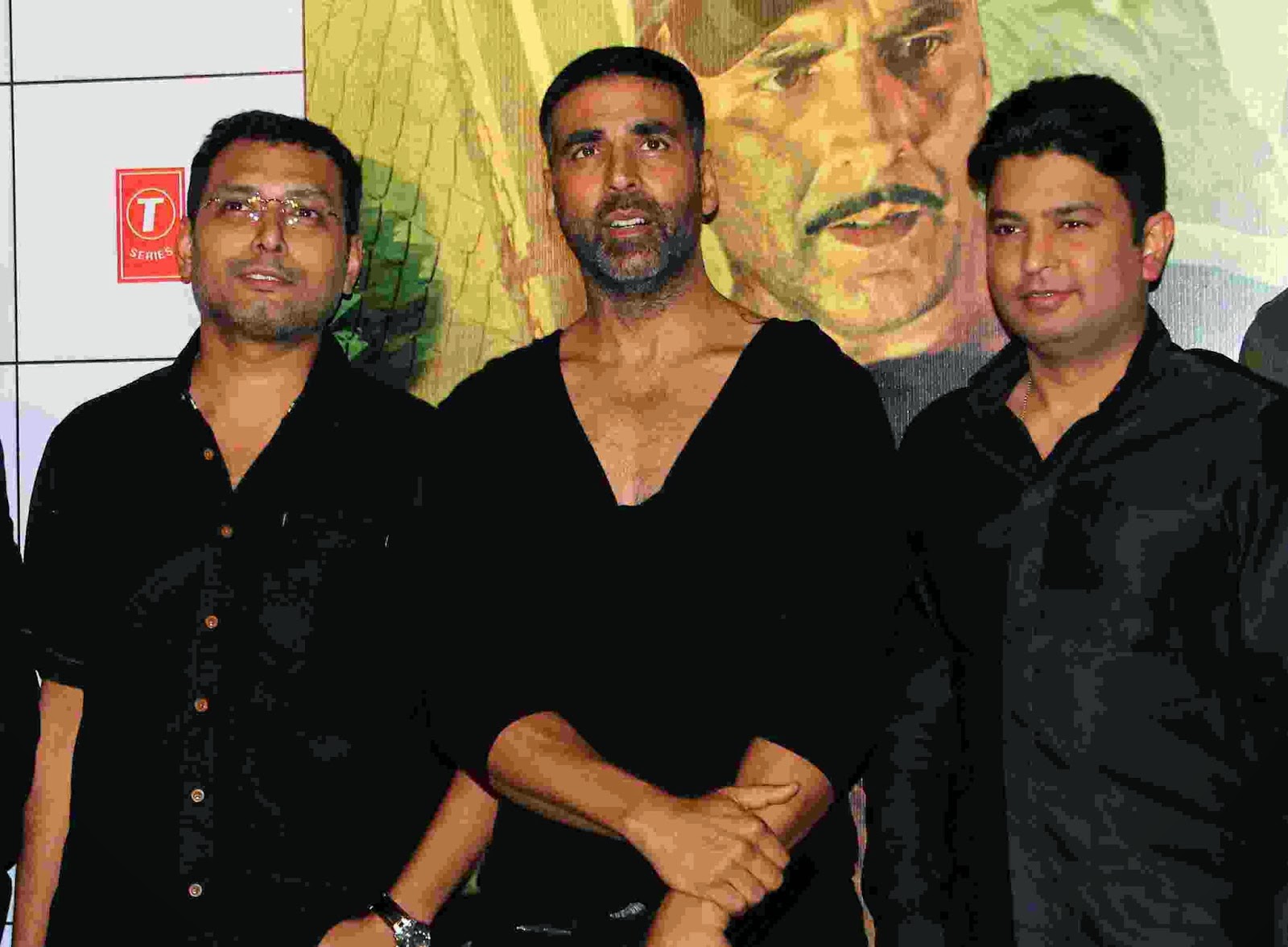 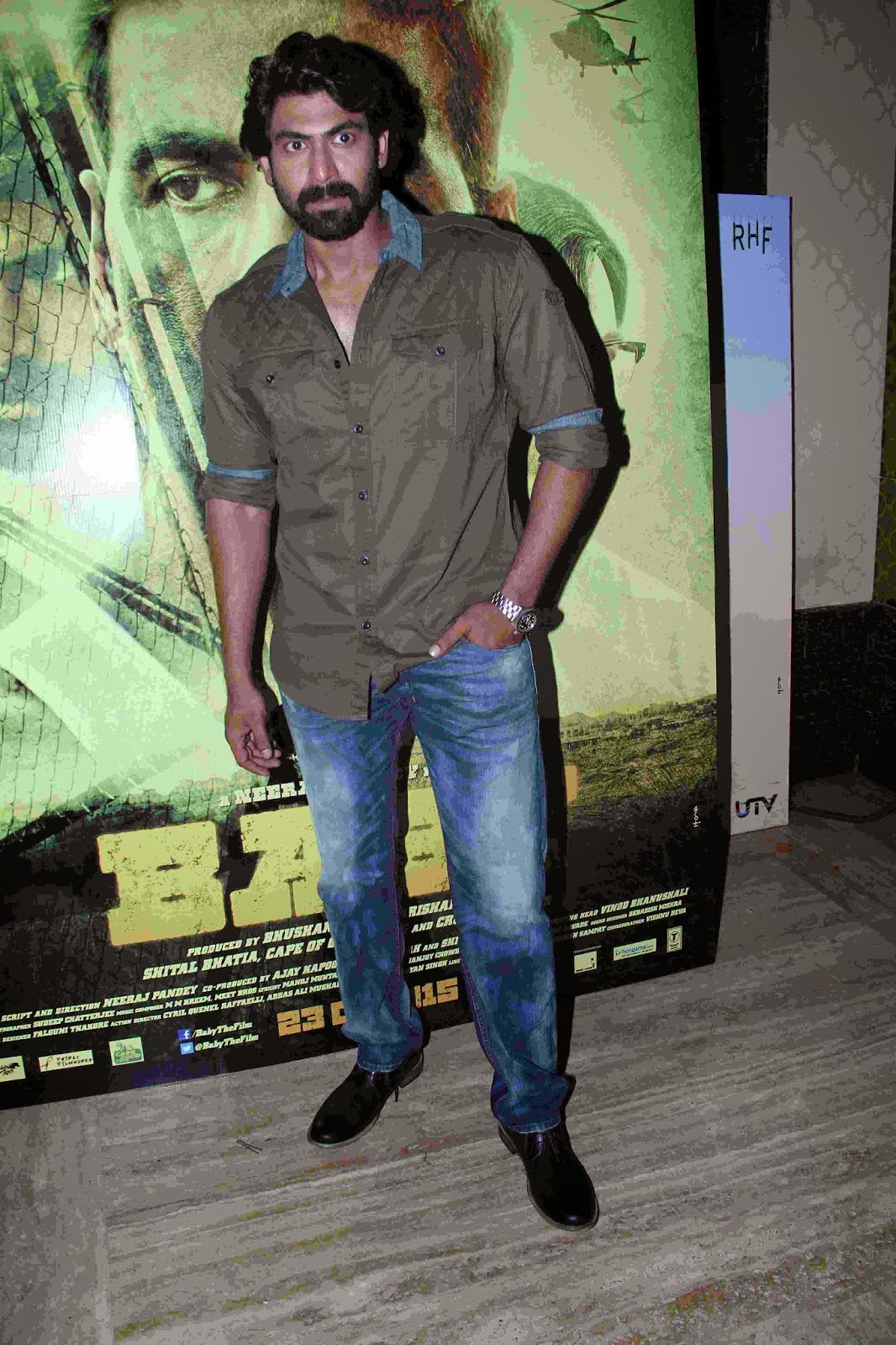 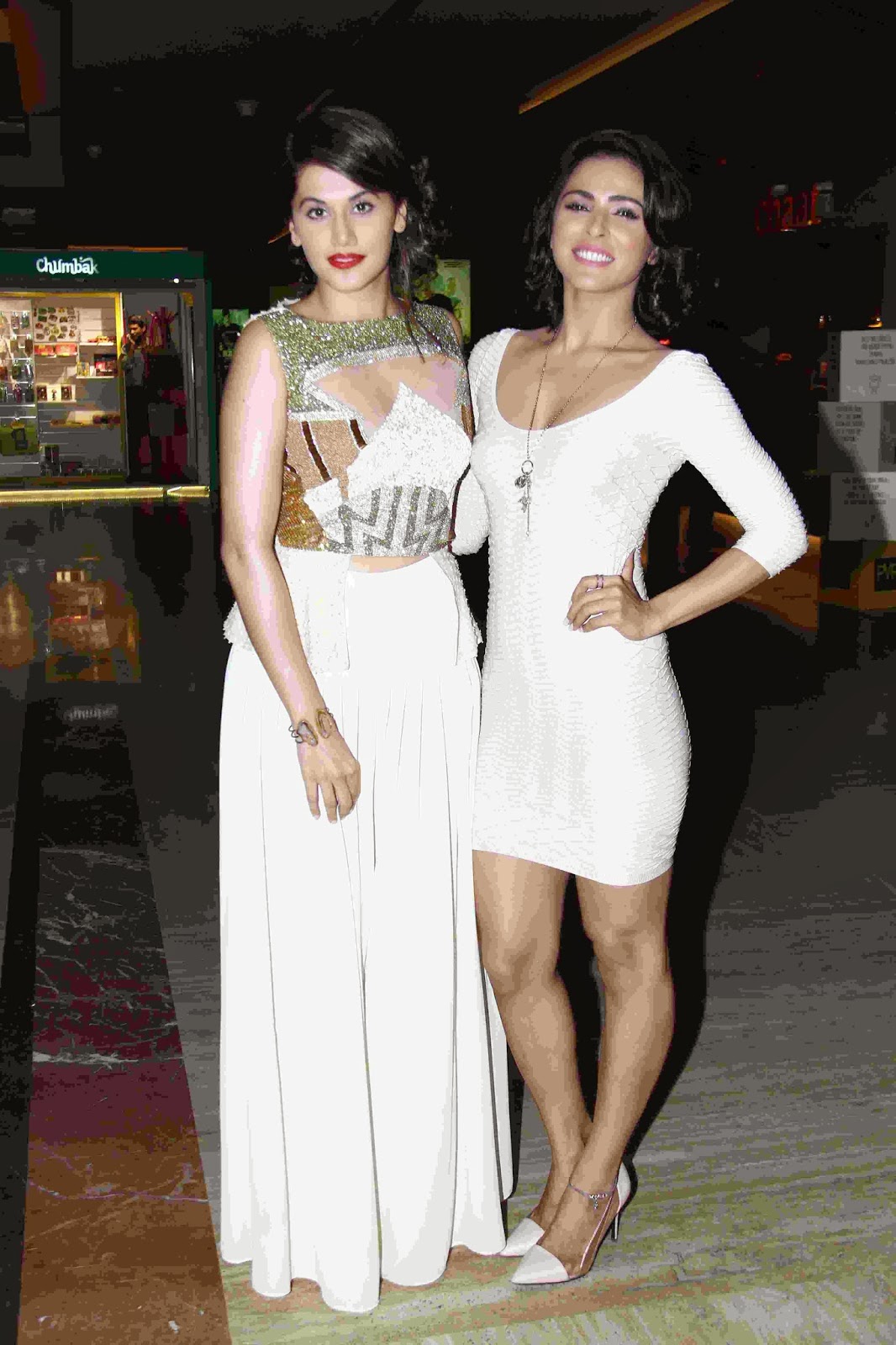 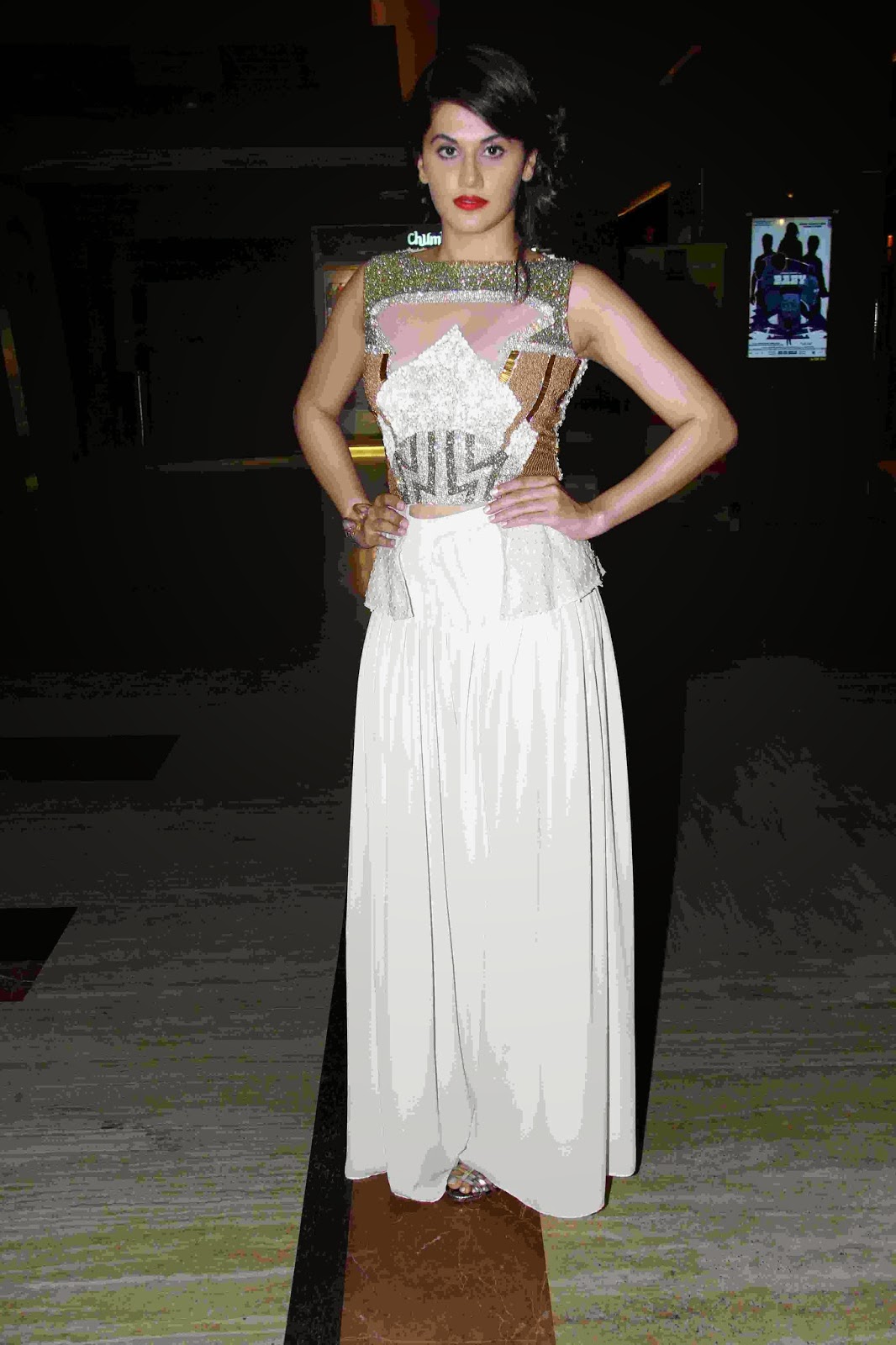 It was an evening to remember where our B-Town actors were present to launch the trailer of BABY!!

The first look poster of BABY had Akshay Kumar in an action avatar, a heavy imagery and unusual title, which set the tone of the movie and generated curiosity value.

The Teaser which released in November has already made BABY count amongst the most-talked about films on social media platforms, and now with the release of the Trailer,  the film has become bigger and one of the most awaited films of 2015.

The trailer of the film which was played by twice received a thumbs up from the media fraternity present there. Akshay Kumar & Neeraj Pandey were seen interacting with the media and a nice Q & A round.