Oscar season in India to kickstart with this year's favourite - Foxcatcher 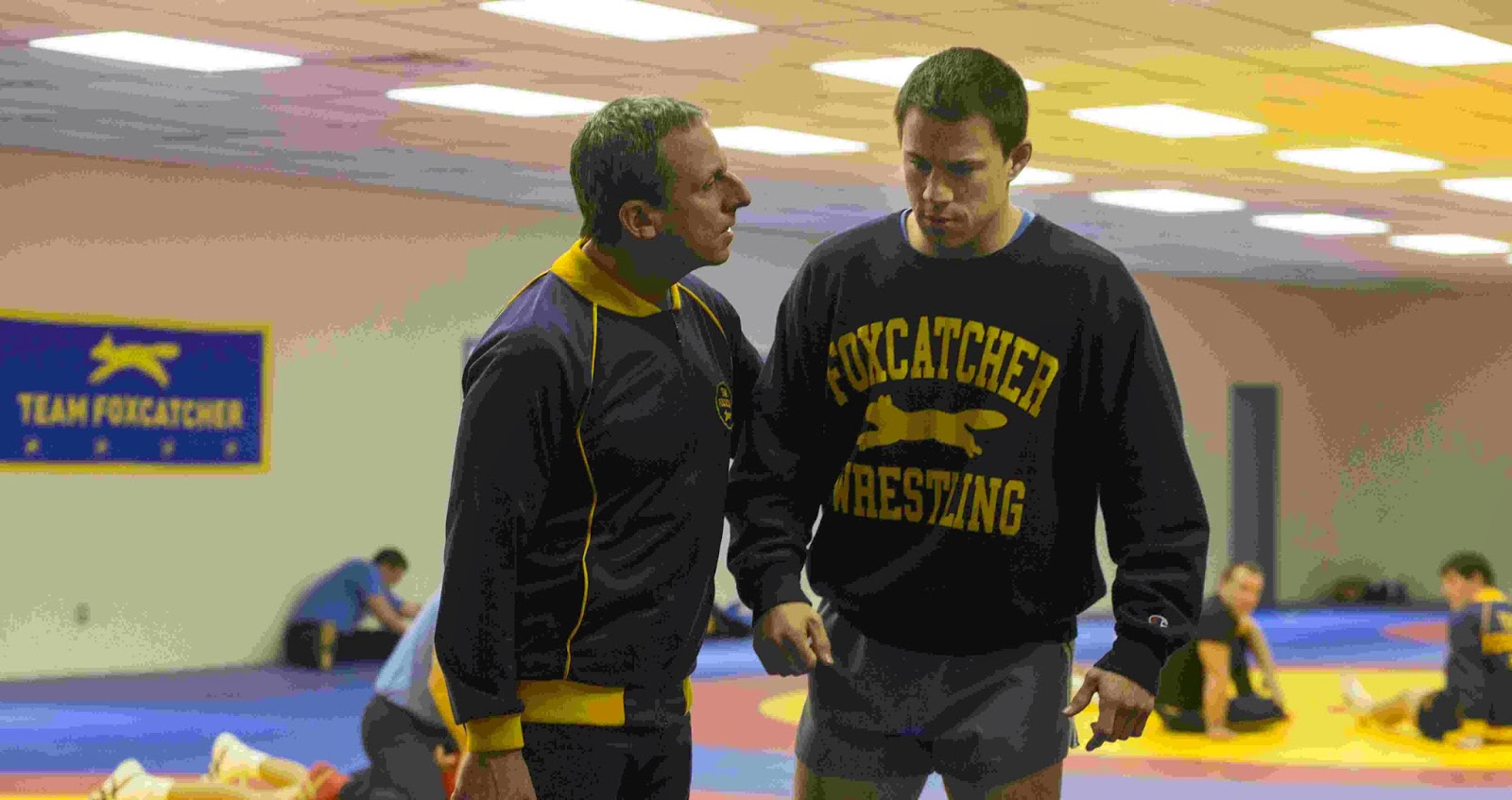 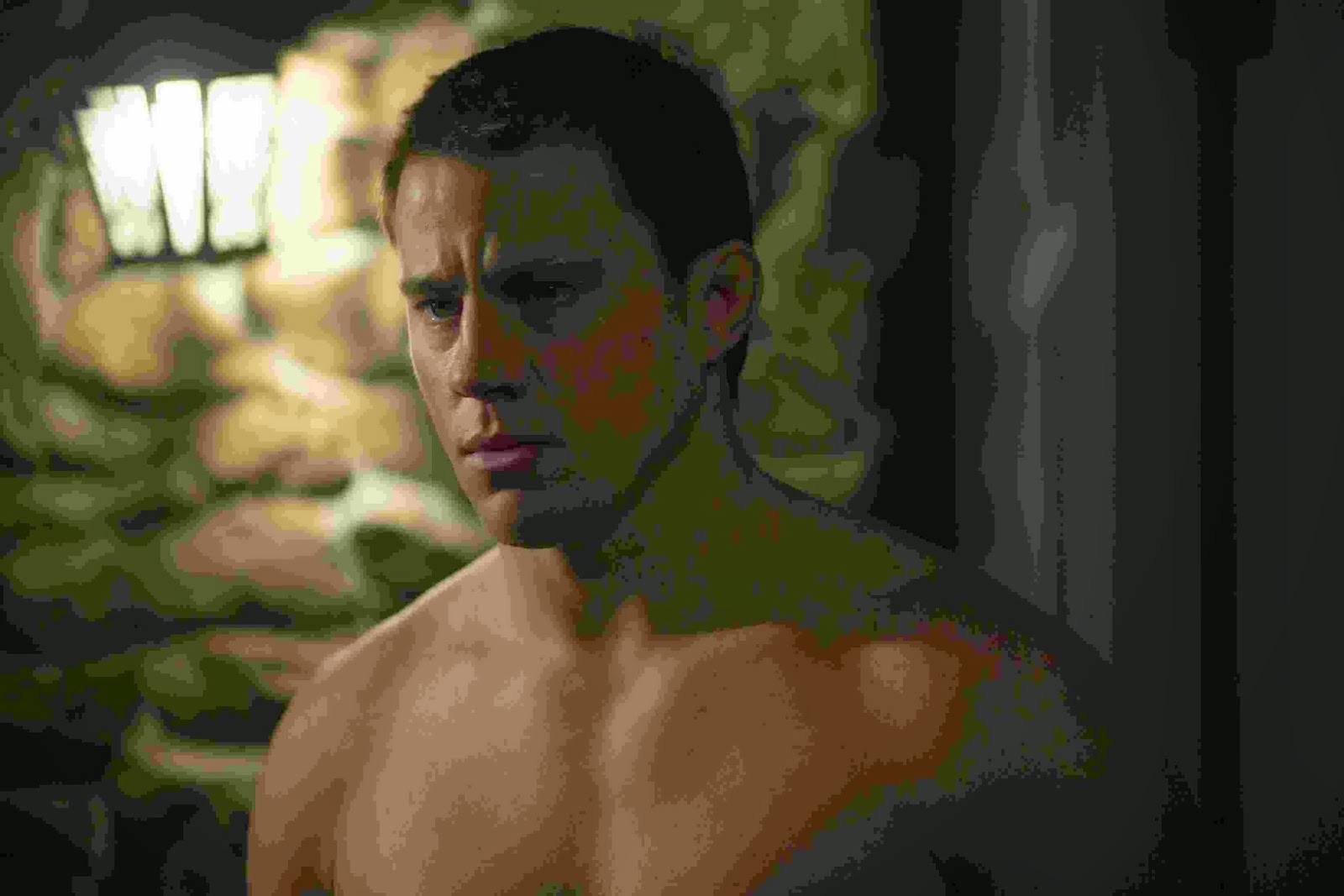 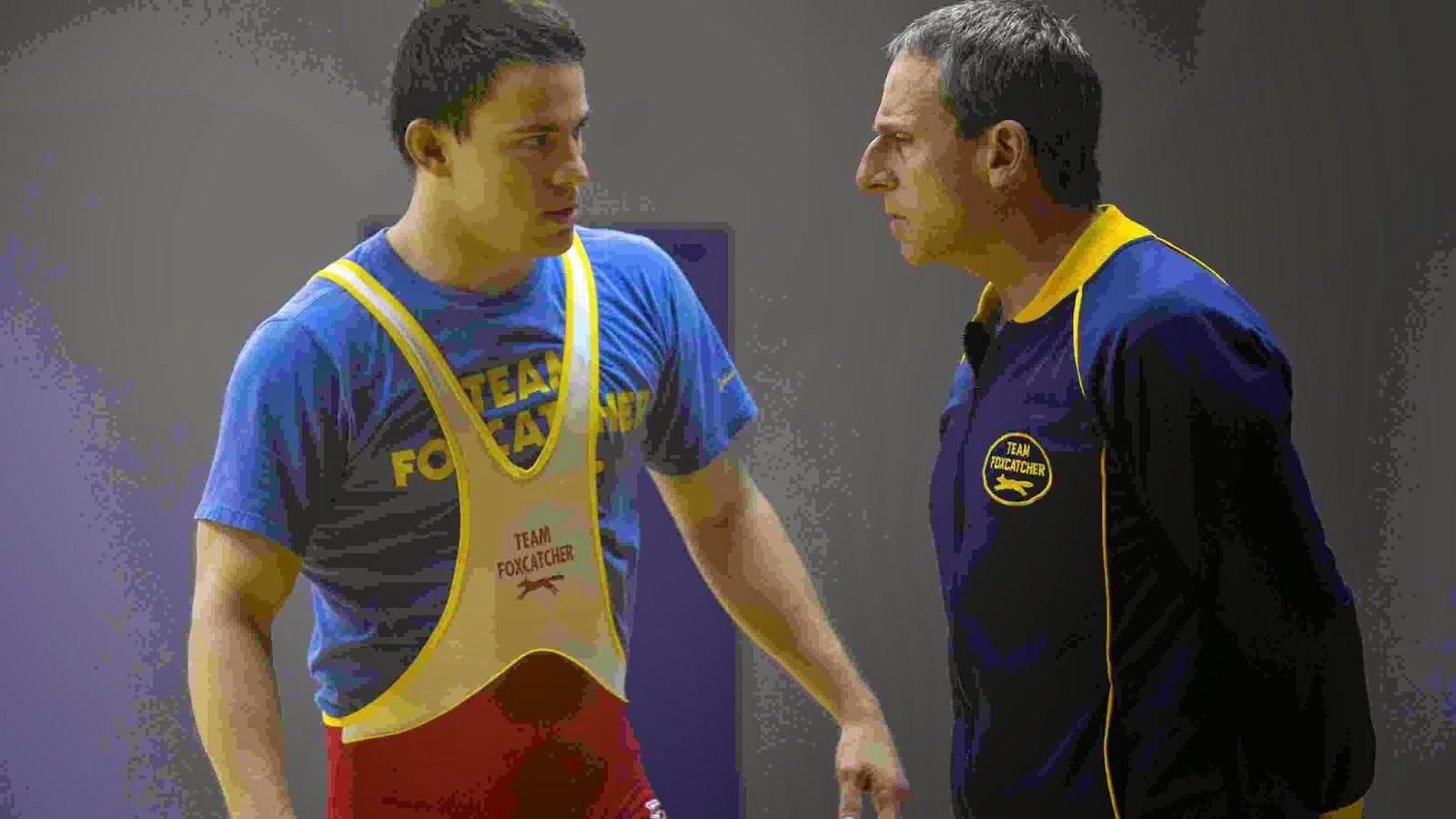 International media has been buzzing with the likelihood of Foxcatcher earning big nominations at the 2015 Academy Awards. The film directed by Bennett Miller already earned quite a reputation when it premiered at the prestigious Cannes Film Festival when it was honoured with the award for the Best Director and also a nomination at the festival for the highest ranking of  Palme D'Or. After having a limited release in November in the US, the film will slowly start opening in theatres around the world and will arrive in India on 16th of January 2014.

Being released in India by PVR Pictures, the film has a stellar star cast including the likes of Channing Tatum, Mark Ruffalo, Steve Carell and Sienna Miller. The film is driven by real life incidents from the lives of Olympic wrestler Mark Schultz(Channing Tatum) and his brother Dave (Mark Ruffalo). The film is set in 1996 and follows the part in their life when they formed a new relationship with their new sponsor, millionaire businessman John Du Pont(Mark Ruffalo). John is a paranoid-schizophrenic who kills Mark's bother Dave and the story deals with this controversial killing.

The film has an incredible crew associated with the film - Direction is by Bennett Miller who has previously directed Moneyball and Capote; the script is written by DanFutterman who has previously written Capote and has been an actor in films like Kill The Messenger and A Mighty Heart.
Posted by http://www.starfriday2012.com/ at Monday, December 08, 2014