Shaukeens' actress Vandita to be seen in Shamitabh 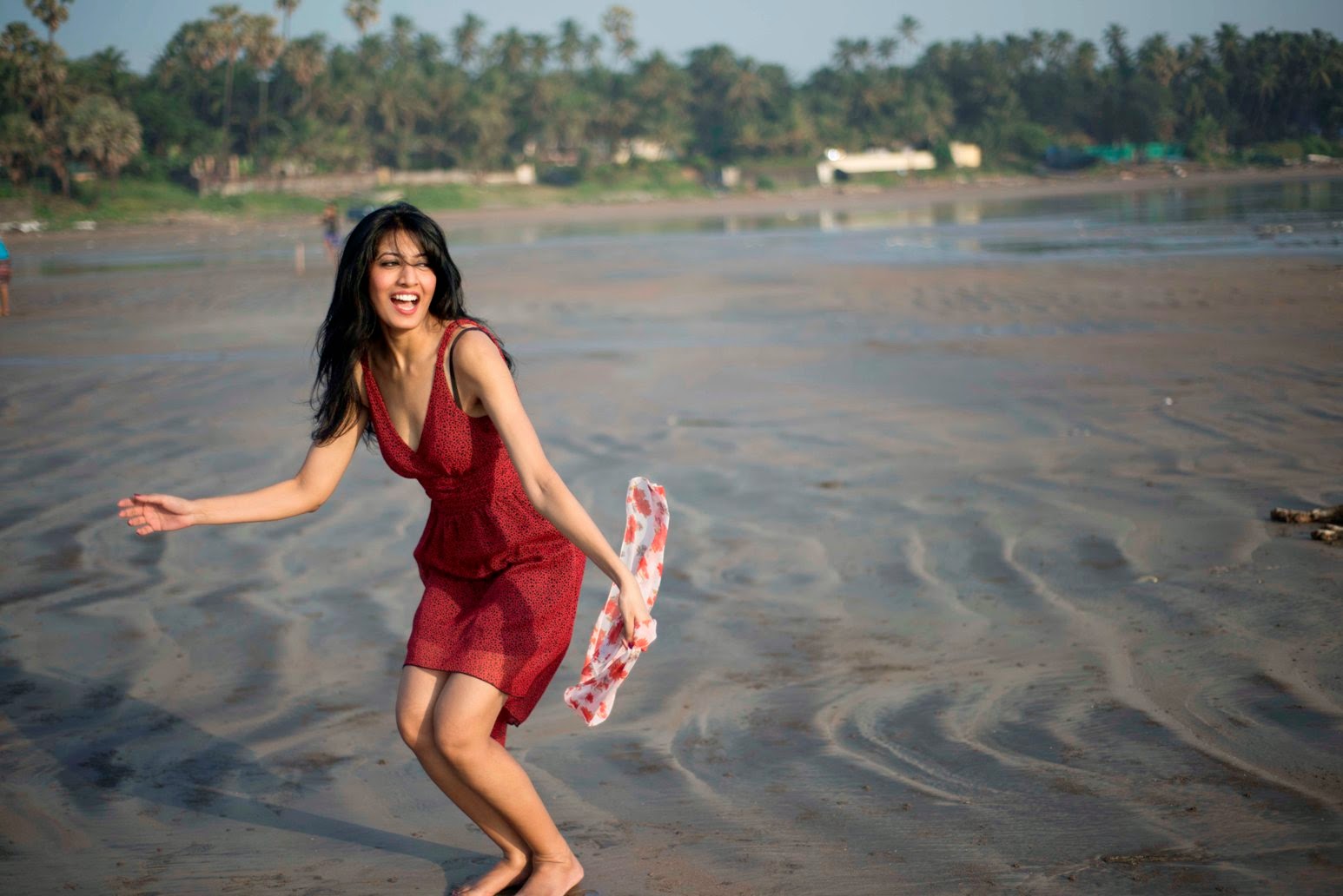 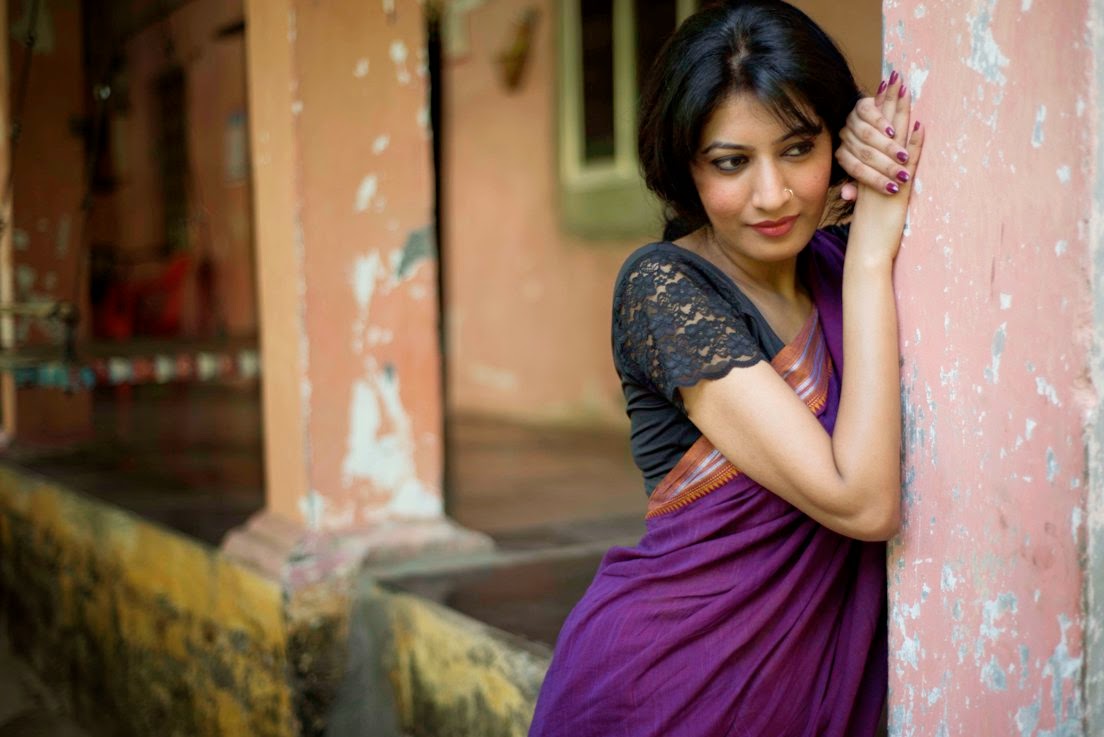 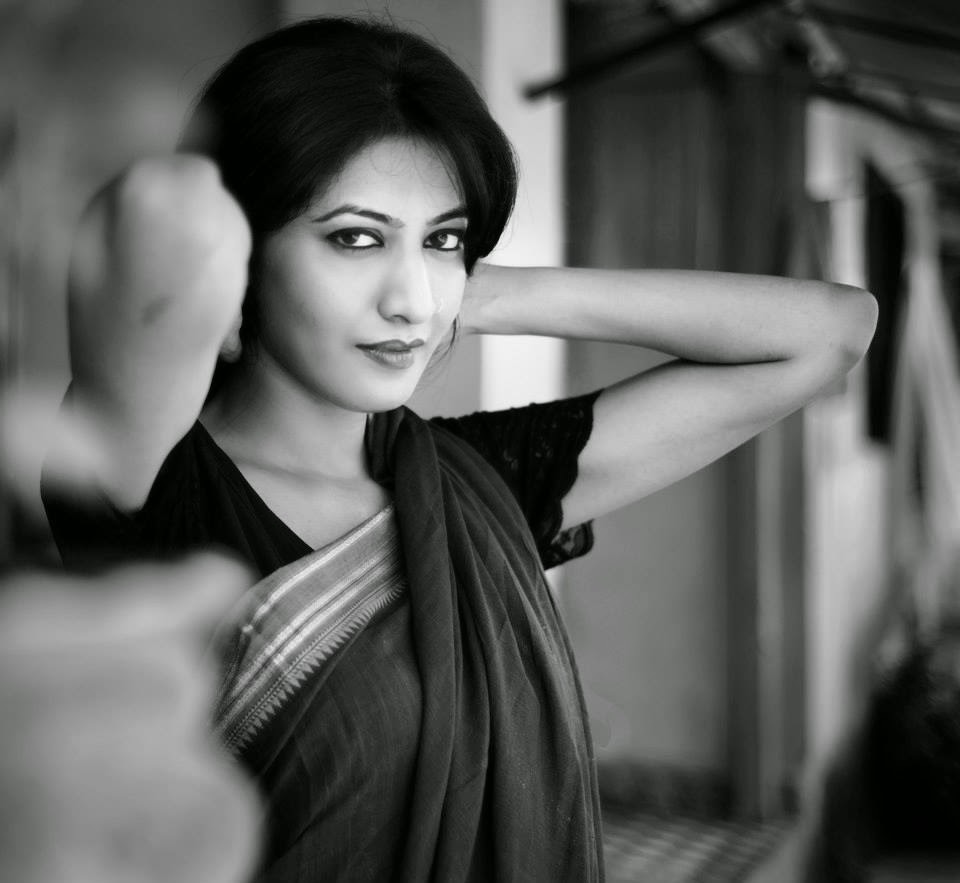 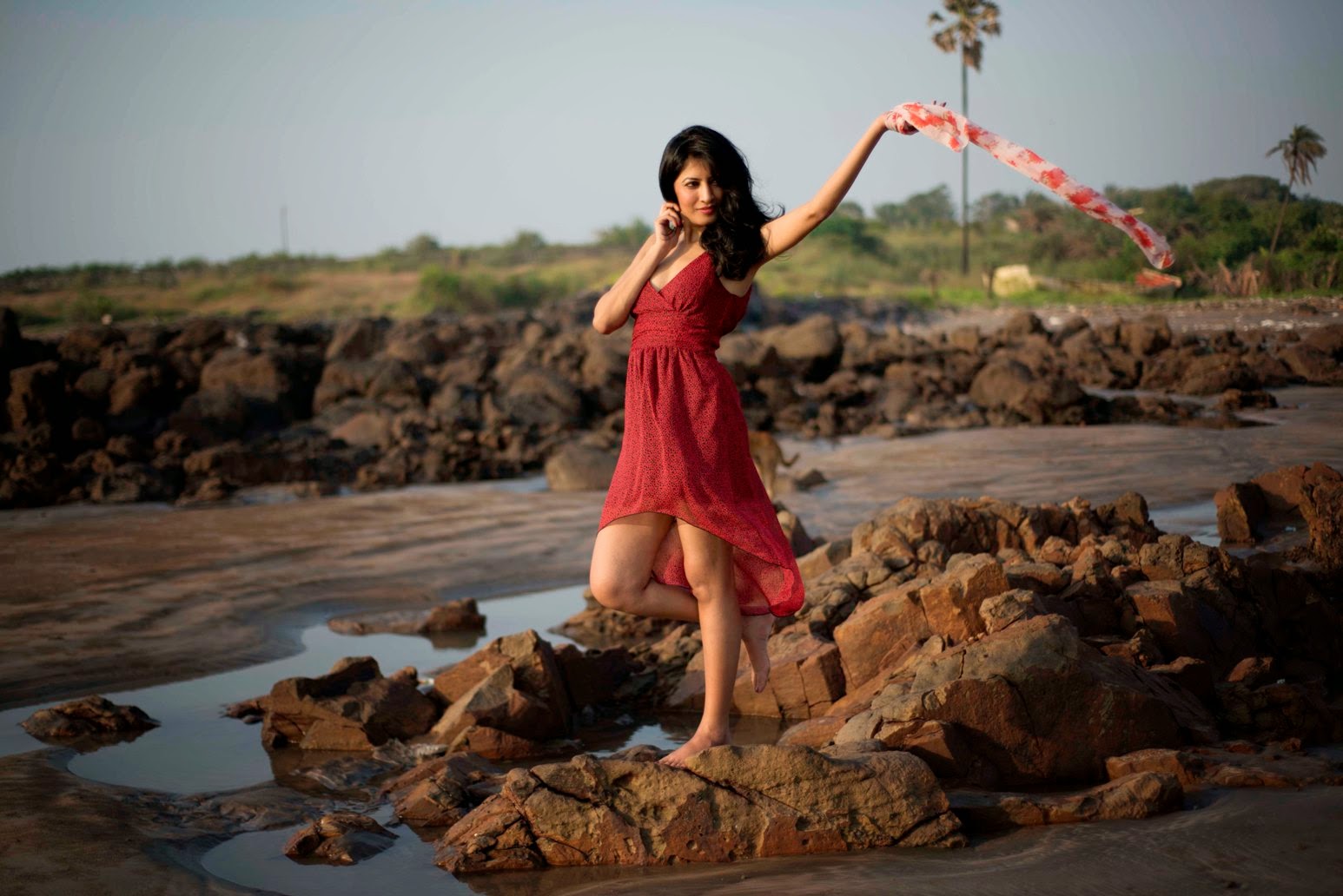 Achieves A-wishlist of working with Aamir Khan, Akshay Kumar & Amitabh Bachchan
Vandita Shrivastava, an MBA and Corporate Professional turned actress and model, will be soon seen in R Balki's forthcoming film "Shamitabh" starring Amitabh Bachchan. With this role, the 5 feet 7 inches tall actress, who found her passion in being infront of the camera, has achieved her A-wishlist of working with Aamir Khan, Akshay Kumar and Amitabh Bachchan (and of course Anupam Kher and Anu Kapoor in "Shaukeens").
The daughter of an Army officer, Vandita feels blessed to have experienced life in different cities and holds very high regards for the Defence Forces.
This intuitive actress, who is often mistaken for Sangeeta Bijlani or Chitrangada, is keen to take the mantle of doing intense roles a la the late Smita Patil. She got into offbeat mainstream films such as Vishal Bhardwaj's film "Matru Ki Bijli Ka Mann Dola" and Reema Kagti's "Talaash". However, she charted a totally commercial path by working in the just released Akshay Kumar film ‘The Shaukeens’.
Imagine rejecting three of the most talented actors in Bollywood – that is exactly what Vandita did in a role. The scene is significant in the plot because its aftermath propels the protagonists to take a decision to leave India and head to greener pastures abroad in Mauritius to pursue their aspirations.
She says talking about her experiences. “The scene was shot with all 3
actors Anuji, Anupamji and Piyushji. My main interaction during the shoot was with Anuji. Apart from being one of the most versatile and celebrated actors that we have ever had, he is also a very down to earth and spirited person. He made us feel very comfortable during the shoot as it wasn’t easy for us to shoot with three senior actors. He was very accommodating and patient and has a great sense of humour and would make us laugh during the shoot! Anupamji is super talented and everyone’s all time favourite actor, but unfortunately I did not get a chance to interact with him during the shoot. Piyushji is a lovely person and apart from being a great actor, i am a bigger fan of the amazing singer that he is!”
Brief bio and profile of Vandita
This April born model & actress, is carving her own niche in tinsel town. Meet the enigmatic Vandita Shrivastava… who has done Movies, Short Films, Print Ads, TVCs, Catalogue shoots, Runway et al.
Endowed with a plethora of expressions, her look, feel and persona transforms with each character or get-up and makes her stand out in a world wherever wants to look the same! And yet her slim and slender frame
(inspite of being a gourmet) is the kind of personality that many mainstream actresses crave for!
She adores SRK for his Charisma and Wit; John for his charm & simplicity; Salman for Being a great Human, Akshay for his fitness and energy; Anu Kapoor and Paresh Rawal for superb comedy timing! She feels all of them are great actors and would love to work with all of them if she gets the chance.
The daughter of an armed forces official, Vandita brings a diligent discipline to her performance even though she doesn’t claim to be a method actor. She claims that the camera sets her free to explore a world beyond boundaries wherein her creativity transcends the divide between real life and reel life!

Unlike others who deploy multiple performances to define their body of work, Vandita is looking for one high impactful performance that will etch her mark in the sands of time. And she believes that it is just around the corner…
Posted by http://www.starfriday2012.com/ at Wednesday, December 10, 2014