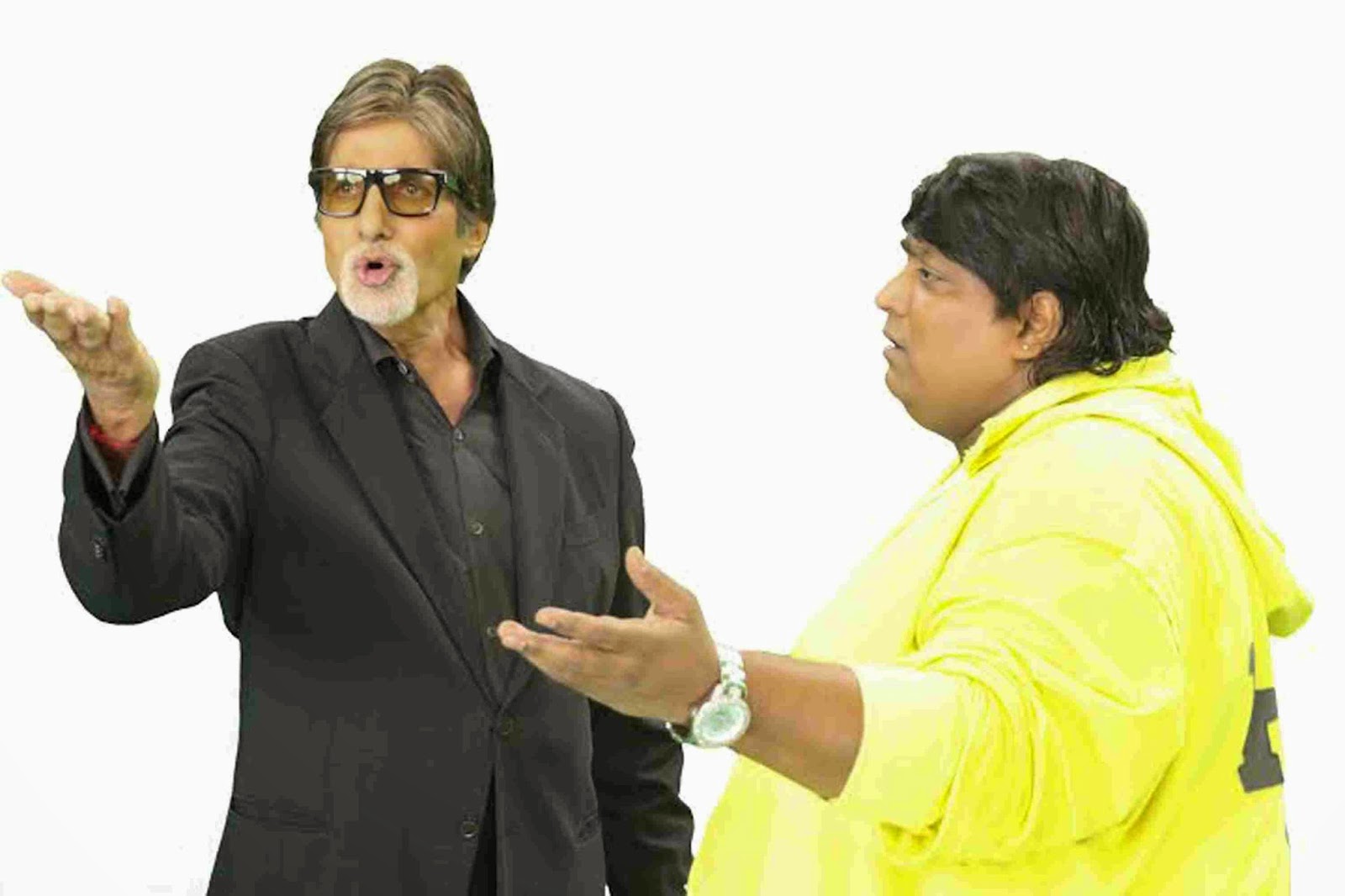 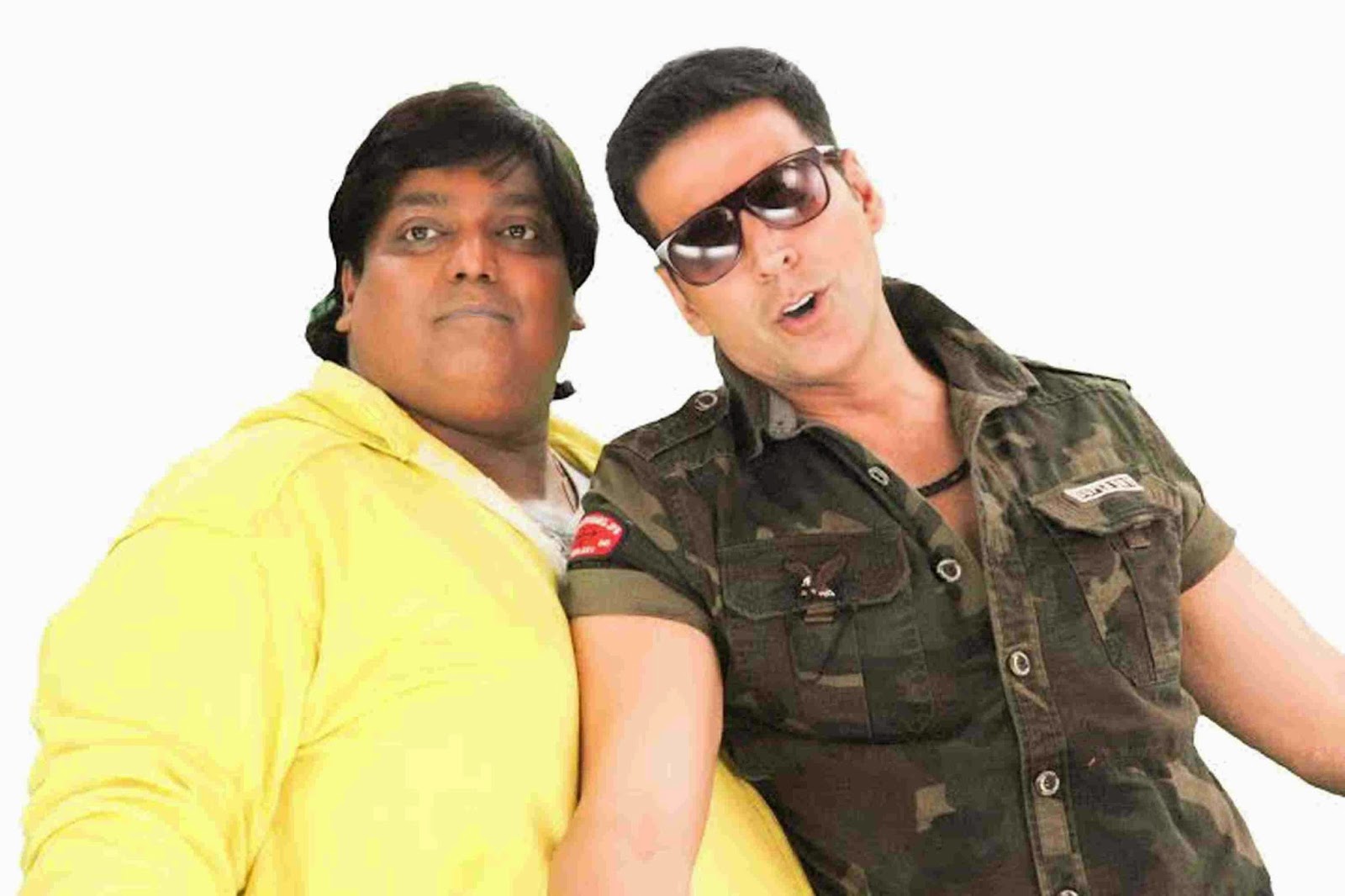 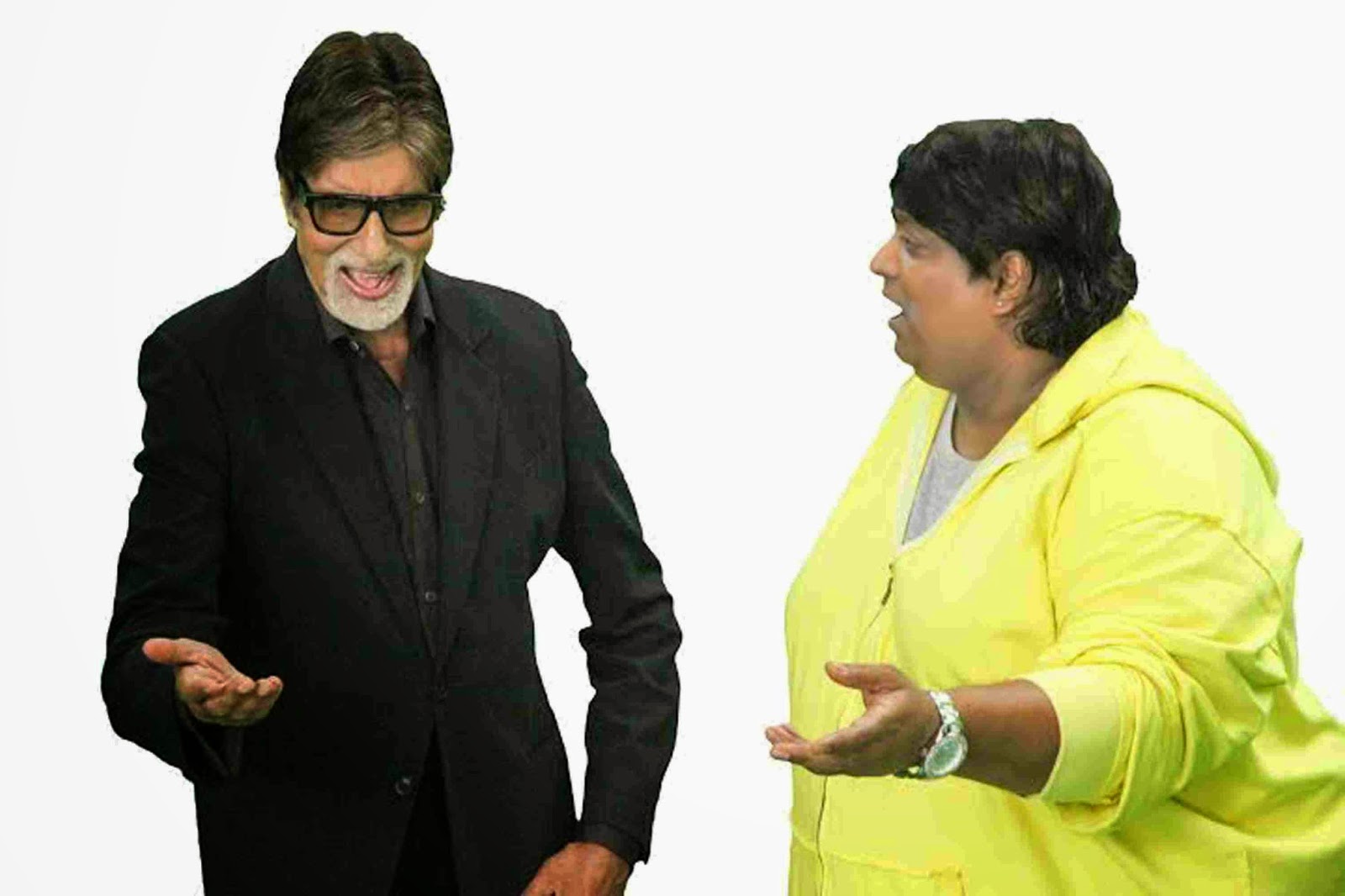 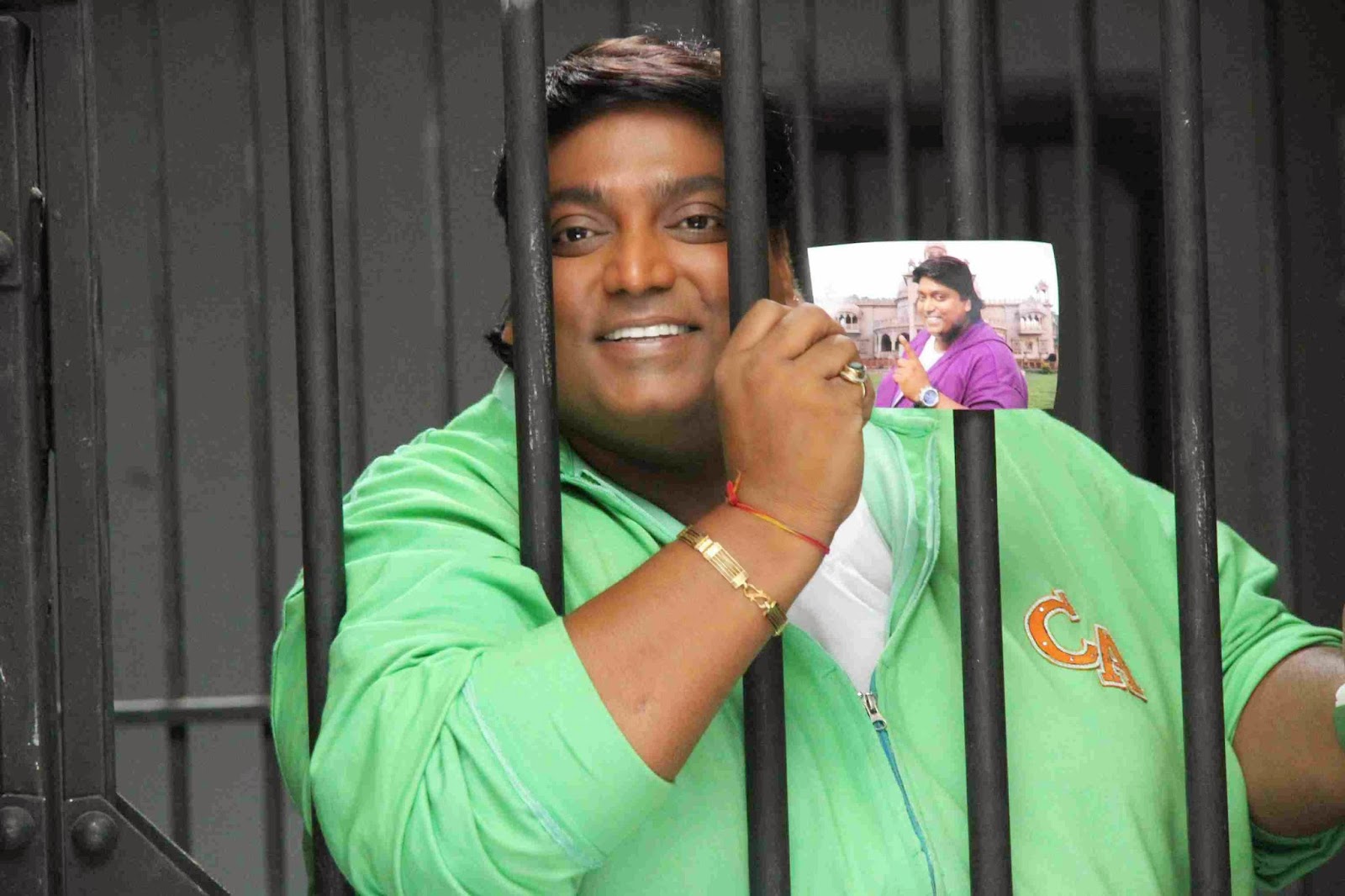 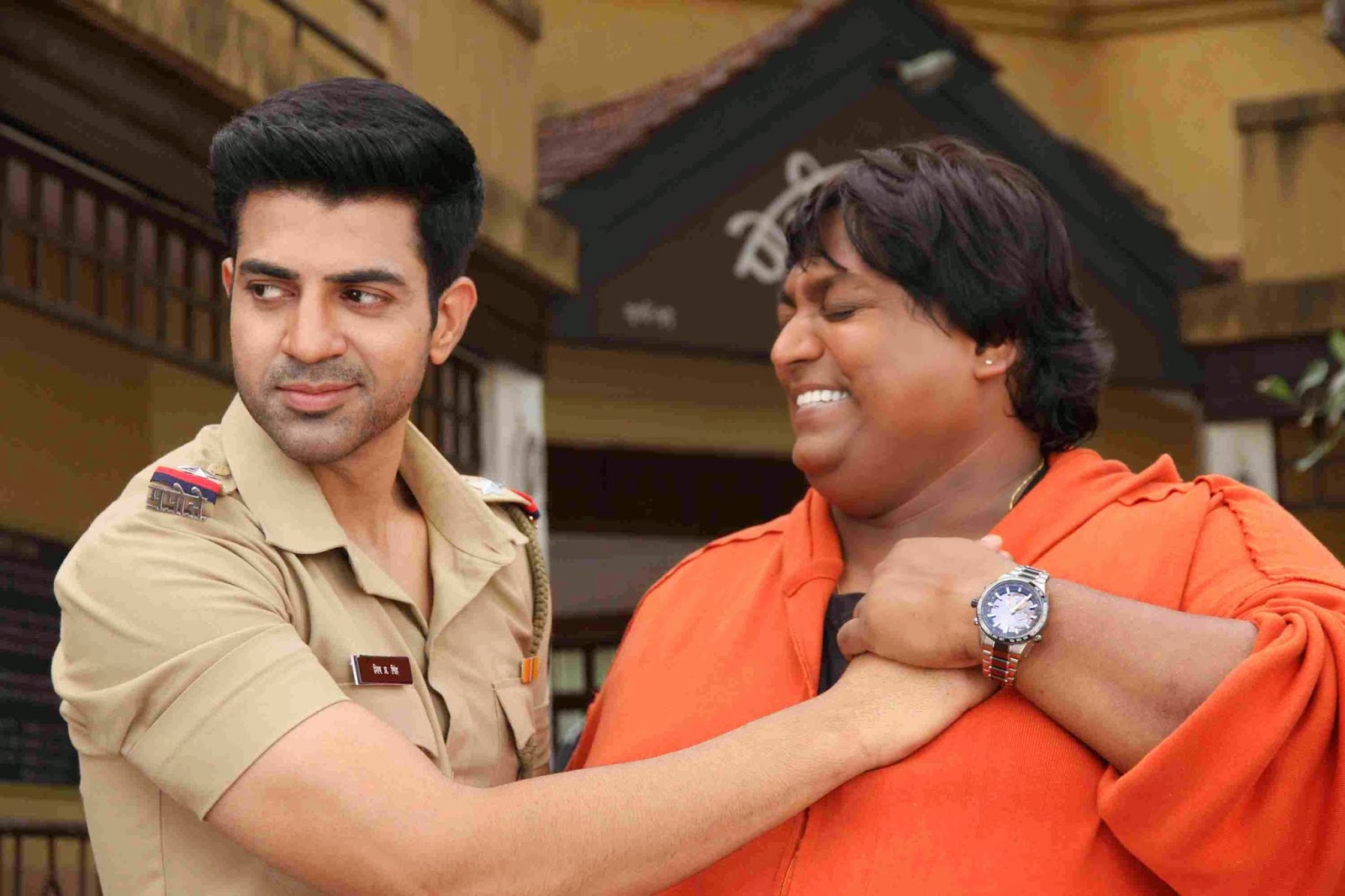 The trailer of Hey Bro has garnered a lot of positive responses from the film fraternity as well as the audiences, they also launched a promotional song “Birju”featuring  Amitabh Bachchan,Ajay Devgn,Akshay Kumar,Hrithik Roshan,Ranveer  Singh and Prabhudheva  which has  created quite a buzz on social media for its unique lyrics and rap. The song revolves around its catchy one liner “Birju…Maa ke kangan wapis karde re”, in which all the actors are seen asking the un-revealed character ‘Lala’ to return the Kangan. Singers Mika Singh and Udit Narayan have lent their voices to the song.

The first look poster of Hey Bro had Ganesh Acharya and Manindar looking in a fun Avatar, which set the tone of the movie. The song Birju has already made it one of the most-talked about songs  on social media platforms and topping the charts already.

Clearly the verdict is out; people have been loving the trailer and the song “Birju”.