Om Puri’s next based on plight of Indian Farmers 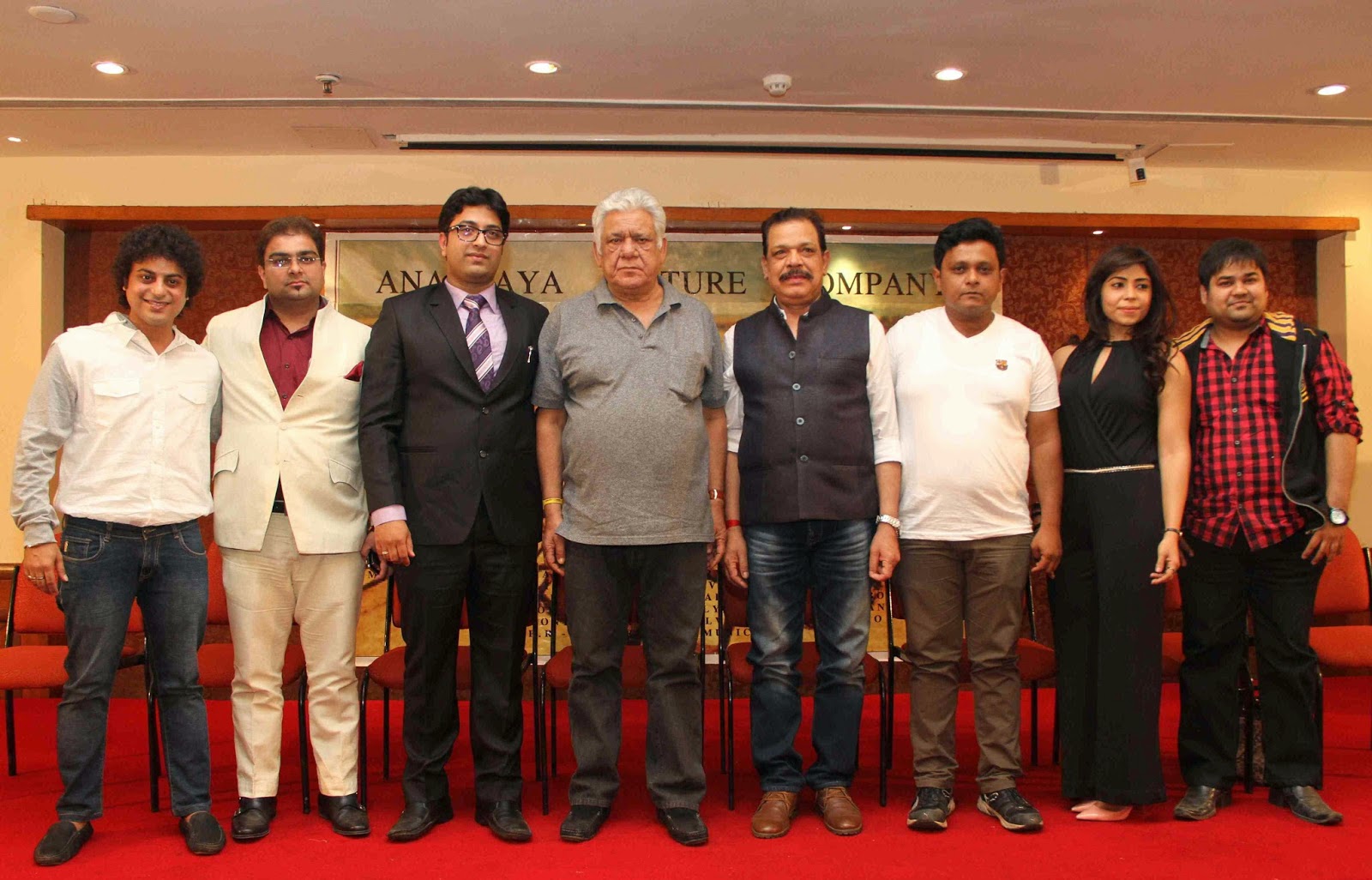 As 2015 is ringing in, the year  begins with the launch of the film, ‘Project Marathwada’ which is rooted in on the sensitive issue faced by the nation today. At a launch gathering held in the city, the event saw the official announcement of the film focused at highlighting the issue of farmers’ suicide across India. Acclaimed actor and lead in this venture, Om Puri along with the talented star cast were present at the press conference and they seemed hopeful that this movie would create awareness on the national yet neglected problem of insolvent farmers especially in the Marathwada and Vidarbha belt of Maharashtra region. With the debut Producer – Director Team of Satyavrat Tripathi and Bhavin Wadia, the film wants to reinstate focus of the Government as well as the International audience on the crisis of the Indian farmers.

The plot of the film is based on the life of a Marathwada based indebted farmer, Tukaram, portrayed by Om Puri, who comes to Mumbai with high hopes of seeking help from the government from the unabating adversity in his village. Soon faced with reality, he meets the corrupt and insensitive government babus who send him from one office to another. The story moves further when he comes across four enthusiastic, BMM college students, engaged in the making of a documentary on the issue of farmers’ suicide which then leads to unexpected twists and turns. The film revolves around how one’s actions acted upon unknowingly can change his destiny or sometime play a cruel game.

Highlighting this somber issue, the protagonist of the film and the multifaceted artist, Om Puri comments, “It’s moving at how we have abandoned our farmers and yet they have continued to feed us. Their life taking problems can be solved with modest but genuine efforts by the state, central government and private organizations. When the script was read out to me, I immediately agreed to be a part of it as this is a critical topic and needs our urgent attention. I feel honored to be a part of this project and hope to bring a change in their lives through ‘Project Marathwada.’”

Farmer’s suicide which has been a raging concern since 1995 has claimed lives of nearly 300,000 farmers since then. The film maker stated that such an alarming statistic baffled and compelled him to voice this issue of the farmers which thus gave way to the film titled, ‘Project Marathwada.’ With supporting actors like Govind Namdeo, Dilip Tahil, Kunal Seth, Prasad Barve,  Farrah Kader and Katerina, the team strongly believes that leveraging this issue on such a big platform will stir the Indian audience thereby awaking the dormant government.

With a debut directorial venture, Bhavin Wadia, who has worked in theatre and directed several short films, speaks at the press conference, “Farmers in large numbers are committing suicide every other day. The least we can do is bring their plight to the notice of people who can bring a change. I am thrilled to work with Om Sir who can skillfully carry the role of a depressed farmer in the film and also thankful to the Producer, Satyavrat Ji and all the brilliant actors, who have believed in me and have come together for this venture. We are on tenterhooks about this film as we indeed want to help farmers by raising their issues in front of the larger audience.”

‘Project Marathwada’ will go on floors in Mumbai and extensively across rural parts of Maharashtra, beginning from January 20, 2015.
Posted by http://www.starfriday2012.com/ at Thursday, January 08, 2015