Fitting Climax for 'Pukaar-call for the hero' 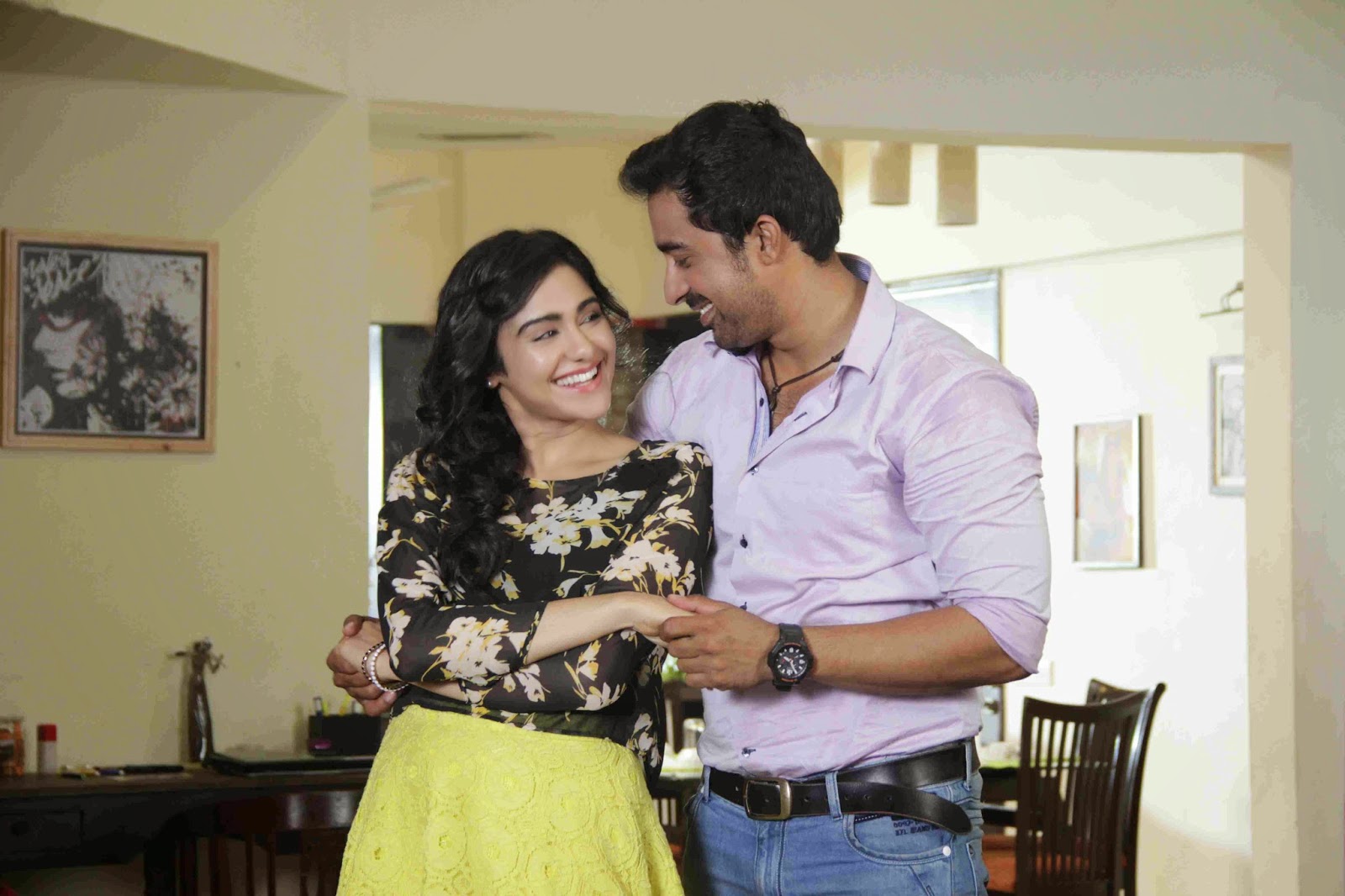 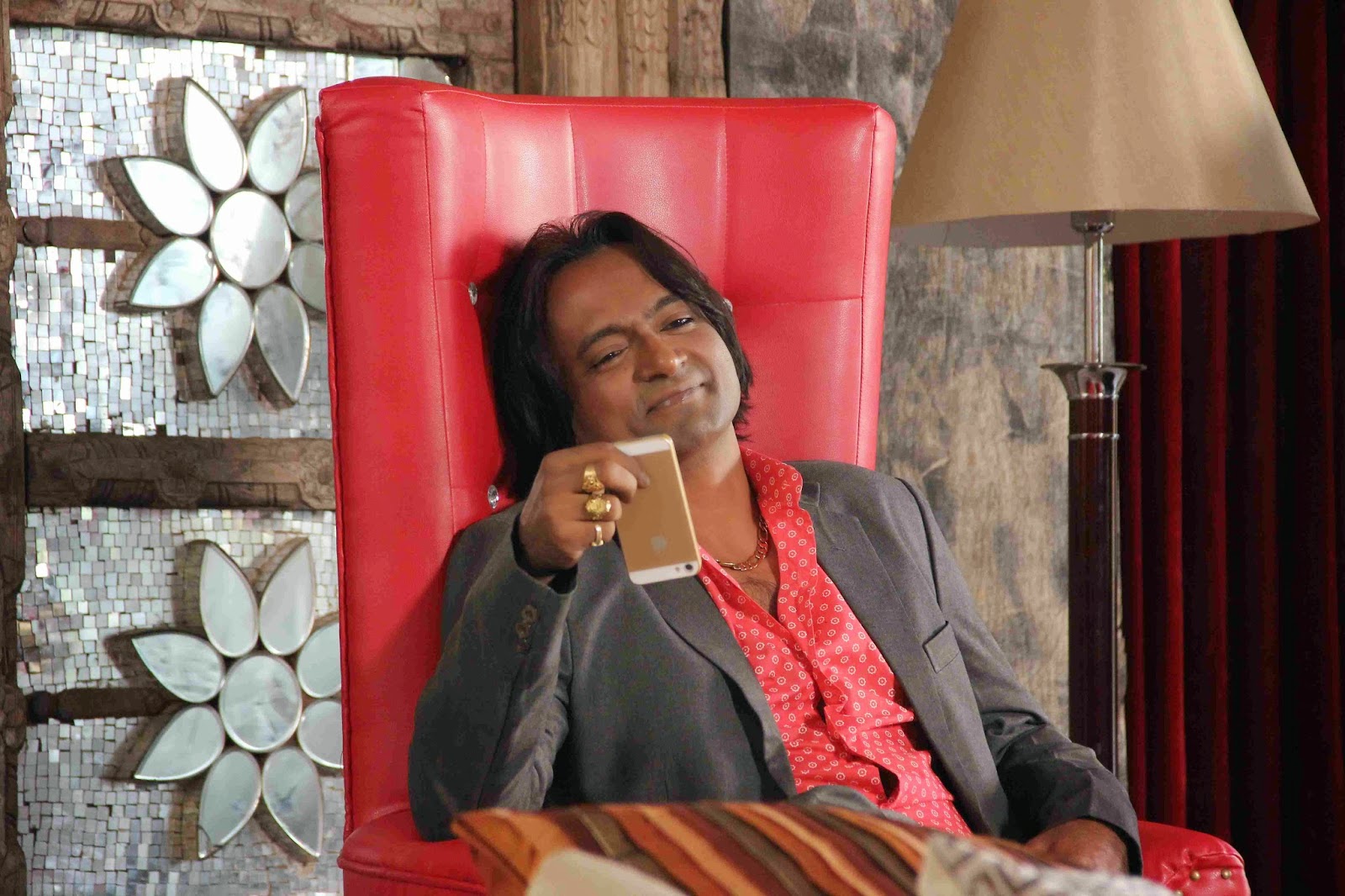 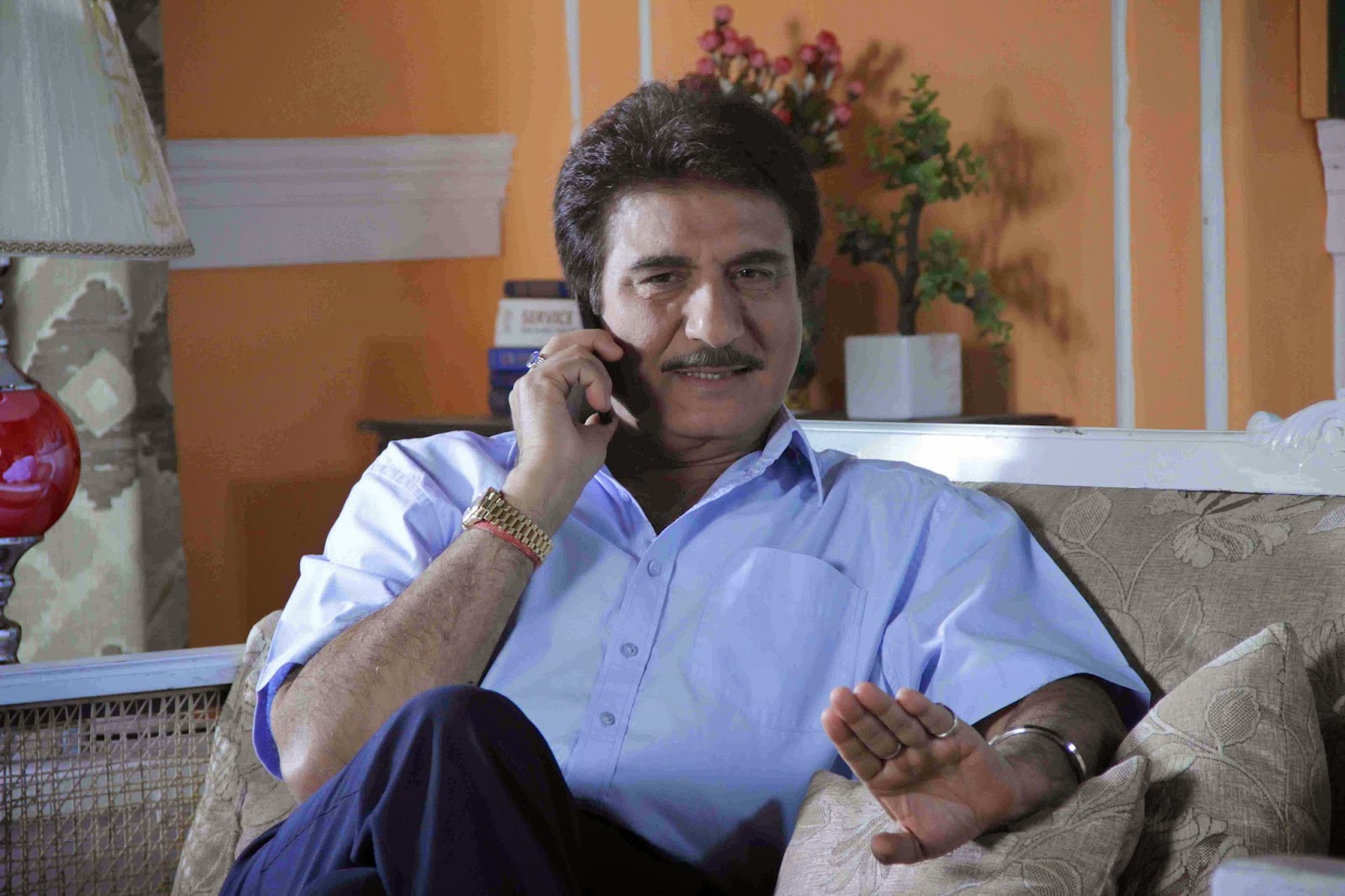 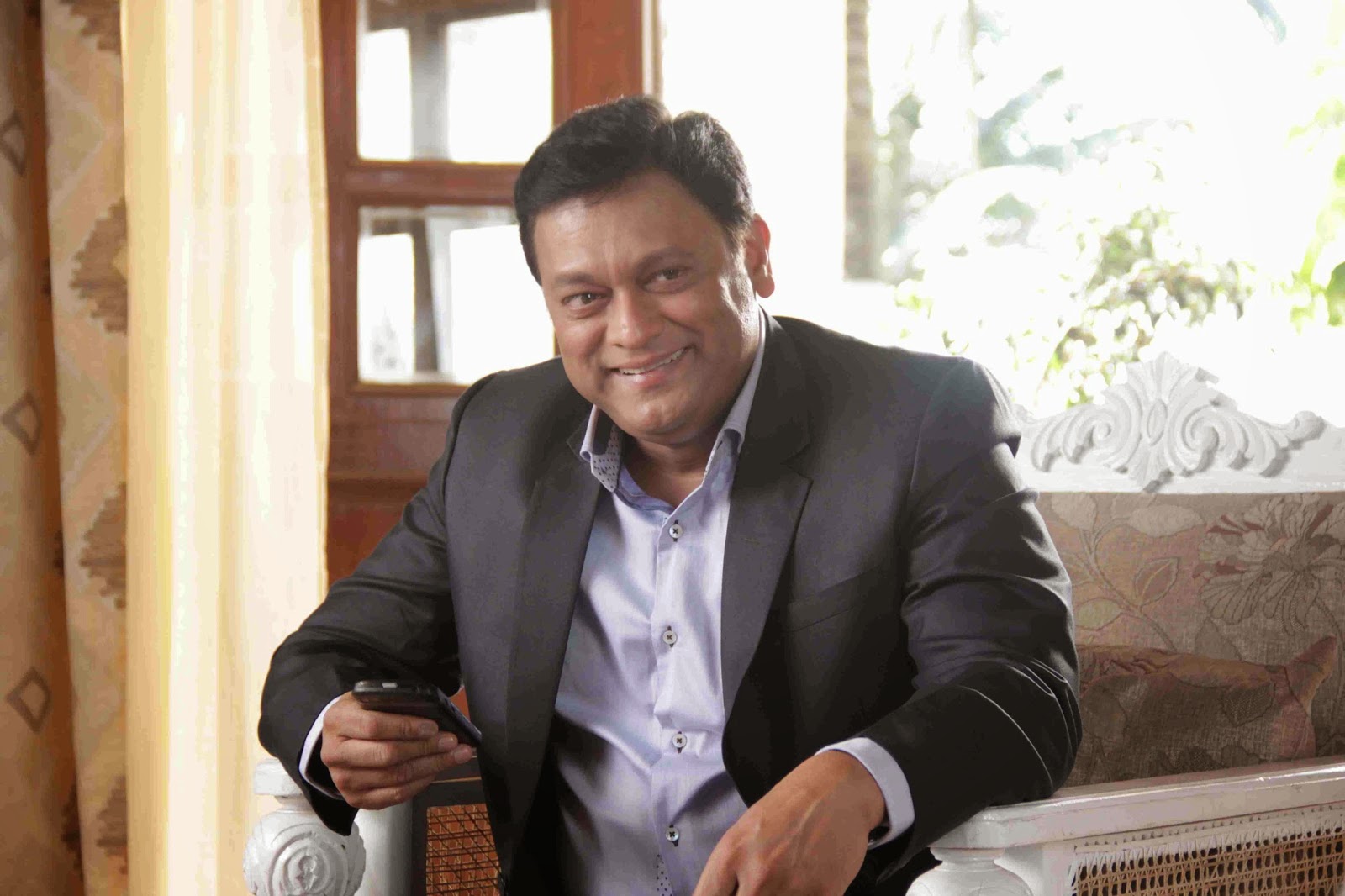 It cannot be refuted that ‘Pukaar call for the hero’ directed by producer-director Vipul A Shah broadcasting on Life OK is based on an extremely interesting tale of human relations, packed with heart-stopping action! Each episode showcased a new stunt which resulted in a admirable furor among audience who kept looking forward to what next will the show bring with it. Now that the show is nearing its curtain call, for their very own loyal audience director Deven Bhojani along with his co-director Vipul A Shah and action director Allen Amin ensured they gave a 100% to make it a lot more fascinating. Describing the USP of last two episodes of ‘Pukaar’ director Deven Bhojani says, “Our show is neither a thriller nor suspense where we reveal some secret at the end."
"‘Pukaar’ is a story about human relationships and human emotions so the last episode will be having a fight sequence between hero and the villain on the final stage where obviously the hero wins. In the finale episode, we have done a sea stunt on a rather grand scale. The action sequence on sea was shot along with many junior artists with the help of flying cameras. Another speciality of this sequence is that we shot it on 26th January at Madh Island’s beach where there was a high alert on for the special day and shooting is not permitted. I thank police and navy department for helping us entirely. Generally such stunts are seen in movies by the audience. This is our first chance to bring it on television through ‘Pukaar’. Teaming up with the well known action director Allen sir, Vipul and I have always tried to come up with some new things. This is the reason that we made the last episode as special as a reality show”.
Clearly all fans will be awaiting the last two episodes of ‘Pukaar’ to be aired on 9th and 10th February that will give them a wild action dose. So don’t forget to watch the surprising end of the interesting journey of ‘Pukaar’ on Monday and Tuesday evening 8:30 only on Life OK.
Posted by http://www.starfriday2012.com/ at Monday, February 09, 2015