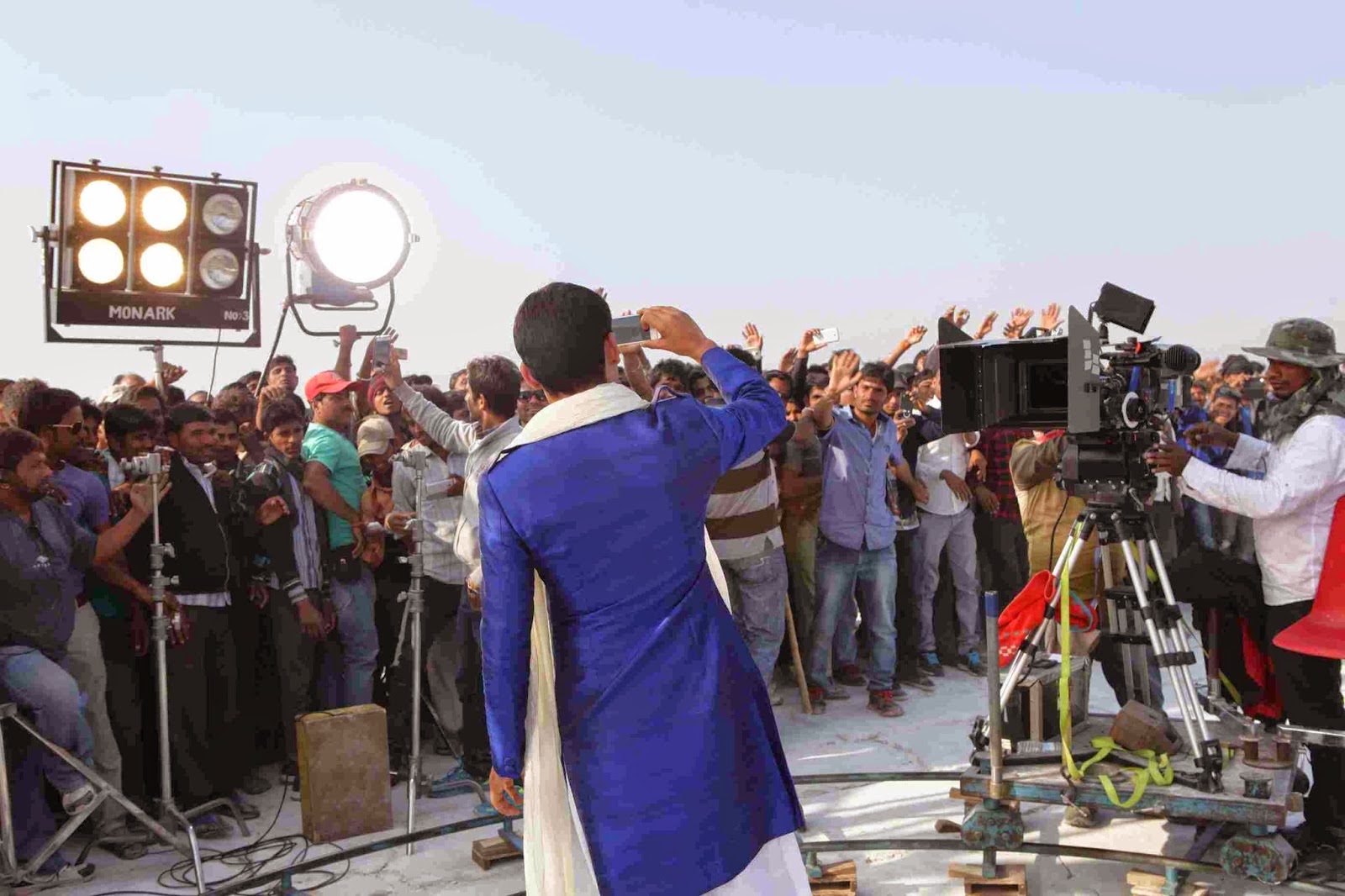 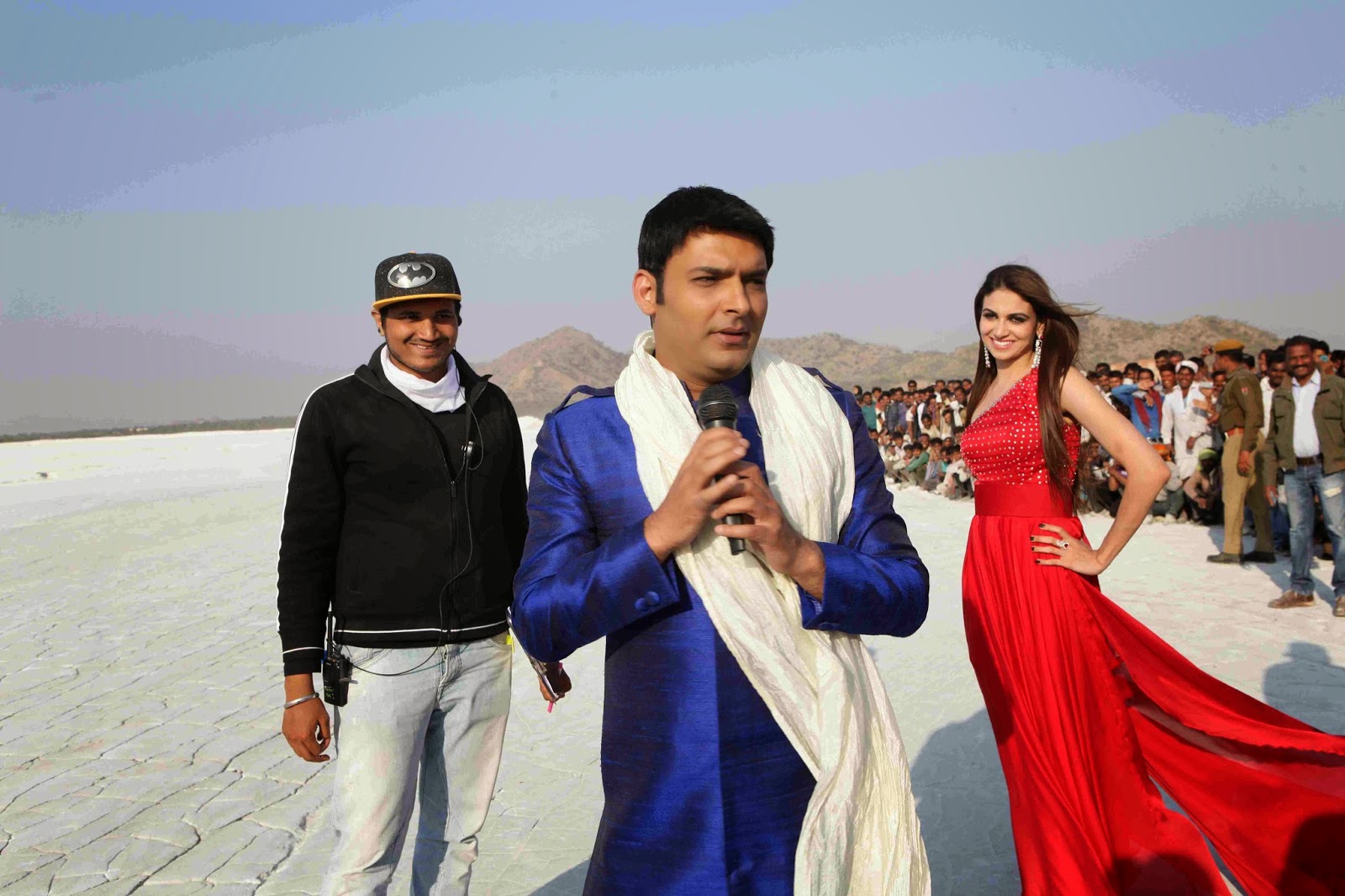 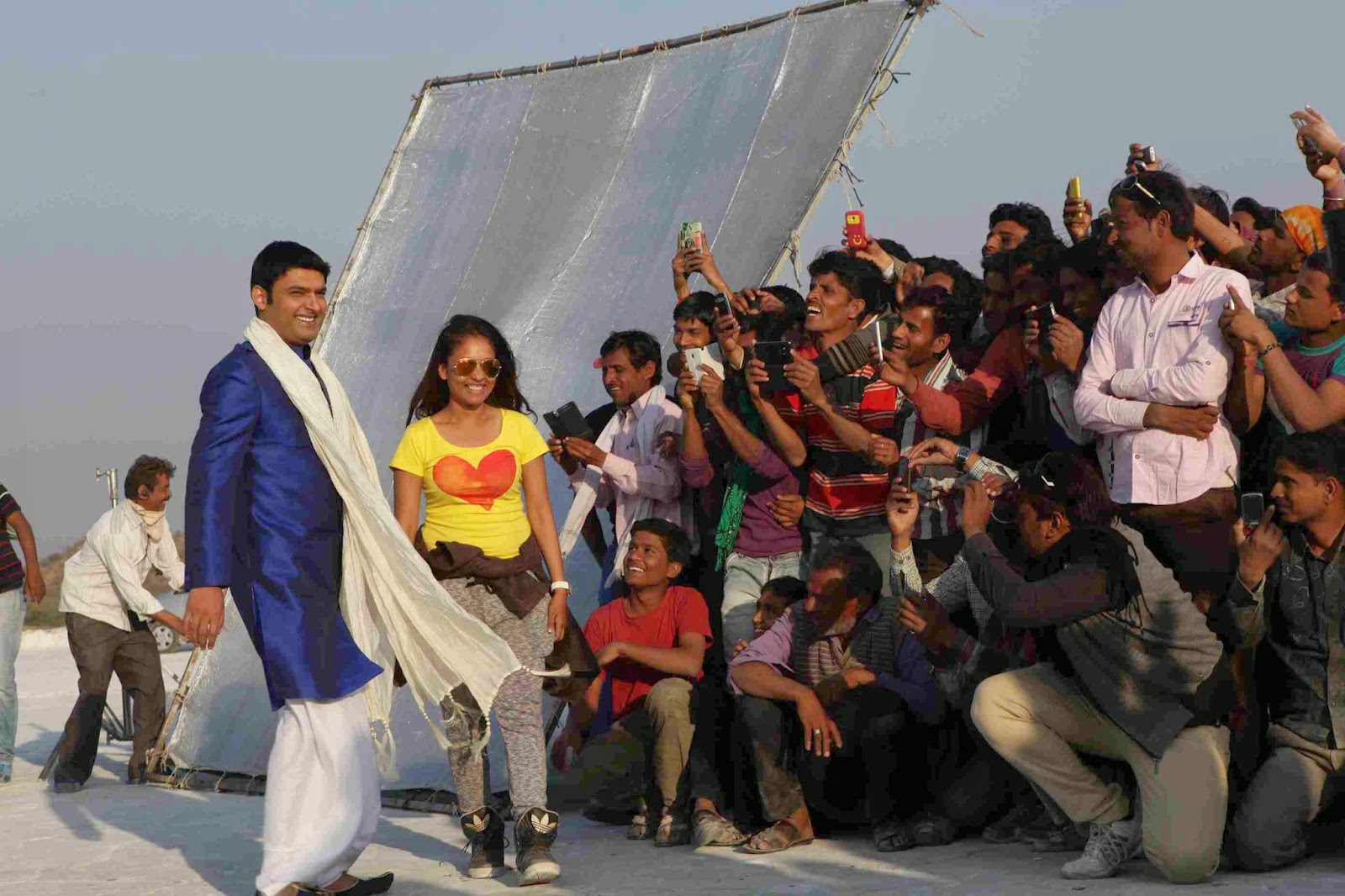 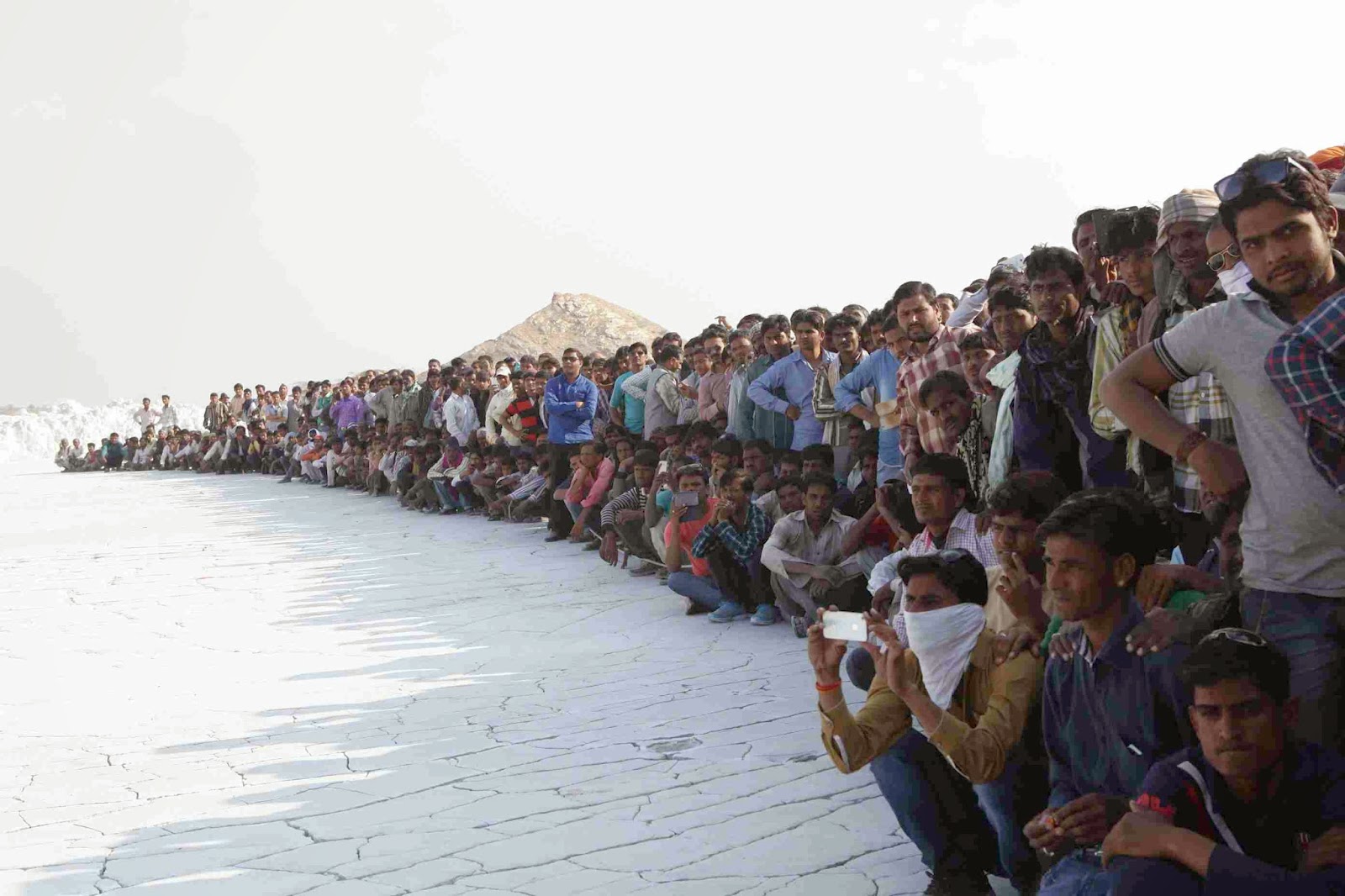 While shooting at a place in Jodhpur, Rajasthan, a huge crowd of diehard fans steadily kept accumulating near the set, making the shoot difficult to continue!!Kapil was filming a song sequence with Simran Kaur Mundi, and the shoot got disrupted quite soon, as the fans from the crowd kept entering the set!! After hours of disturbance, they finally had to call the local police to help disperse the 8000 strong crowd!!

The film is not only produced but also directed by Abbas-Mustan & will see the talented duo venture into comedy genre after a long time!
Posted by http://www.starfriday2012.com/ at Tuesday, February 17, 2015