With only a few days to the release of the film, Varun Dhawan is going all out for the promotions. Recently he was seen unveiling the Badlapur hammer game at PVR Phoenix along with his costars Yami Gautam and Nawazuddin Siddique.

The heartthrob of the nation, Varun Dhawan was also later spotted promoting his movie and dancing on the song Jee Karda at ‘Kala Ghoda Arts Festival’. 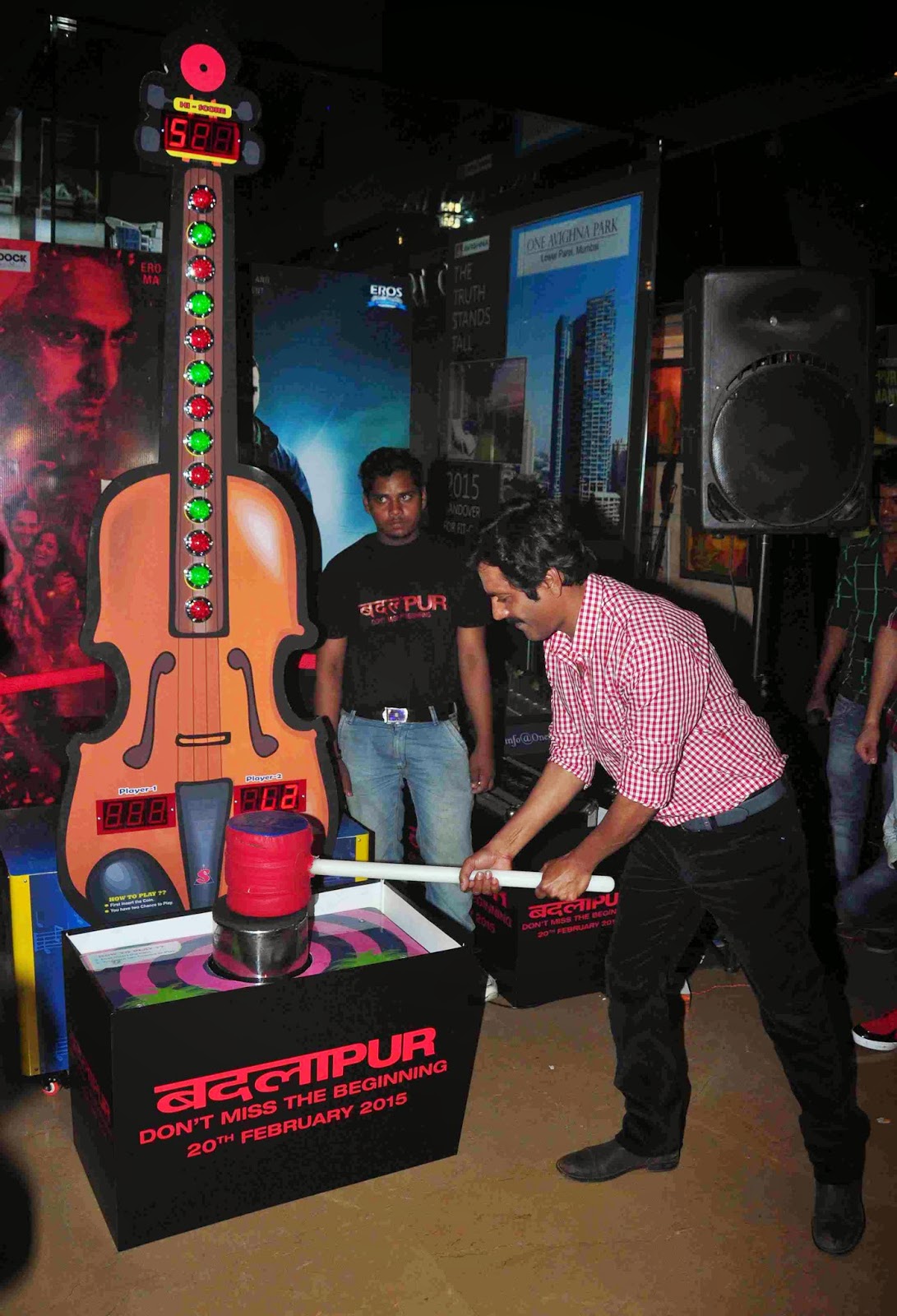 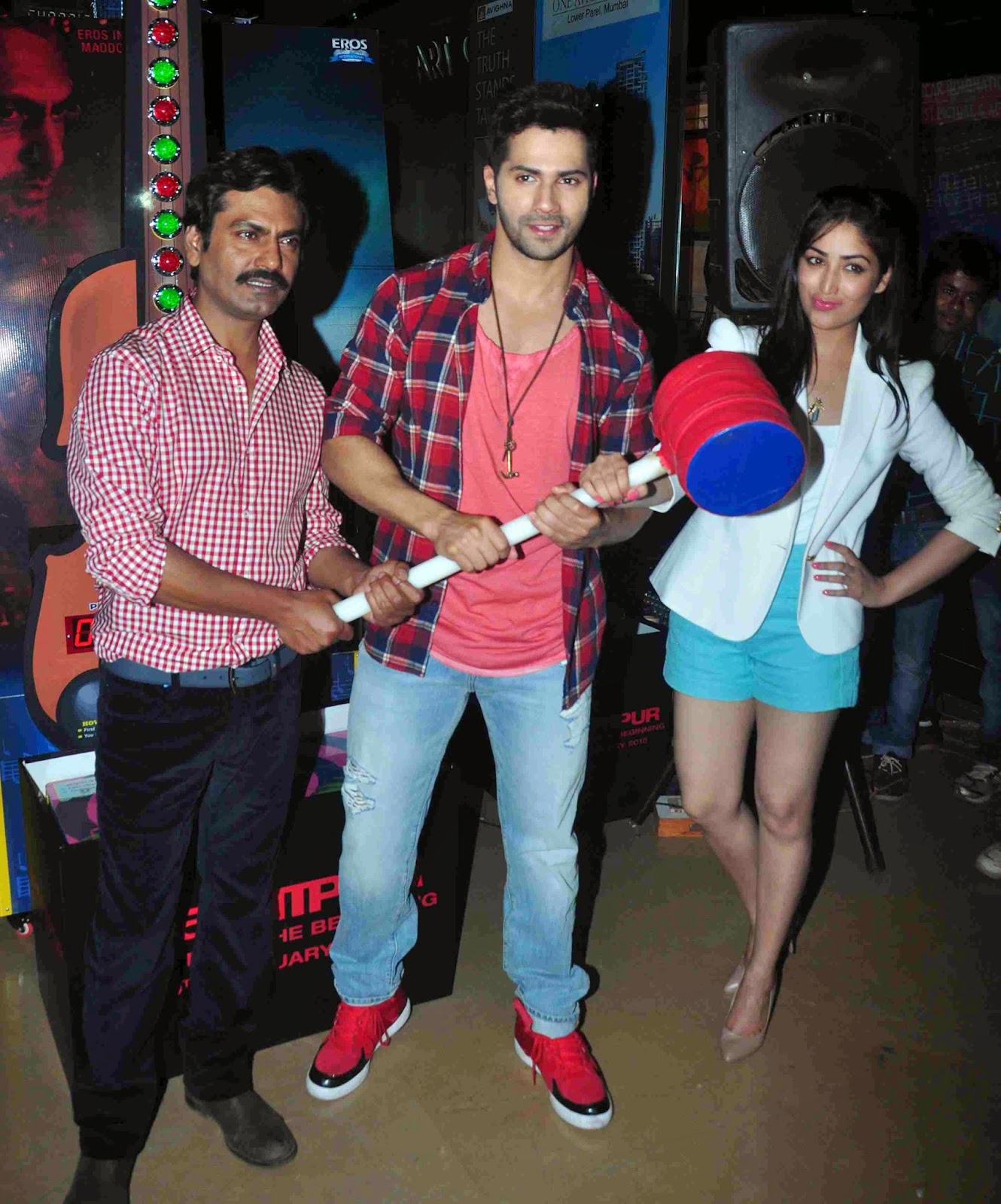 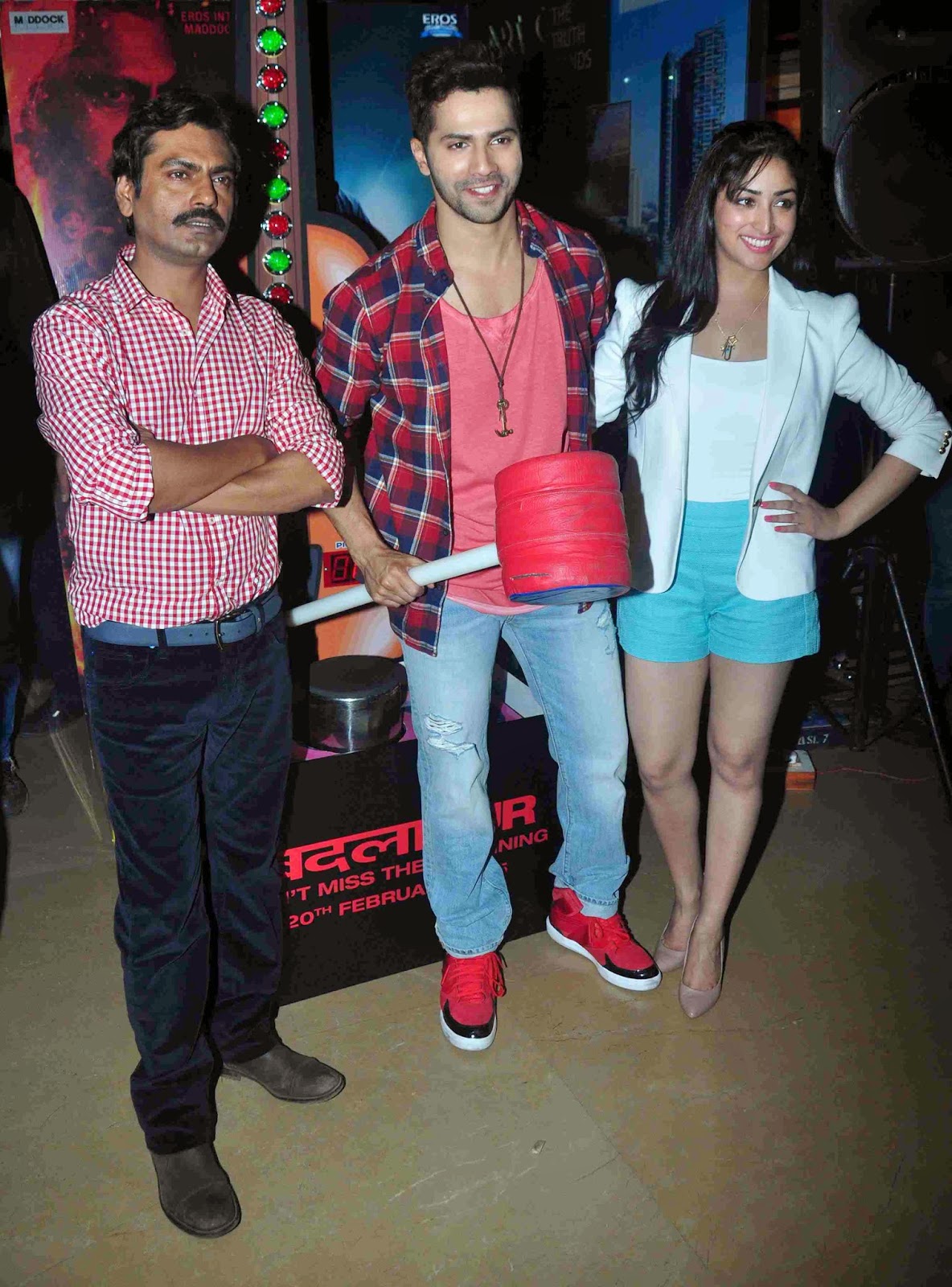 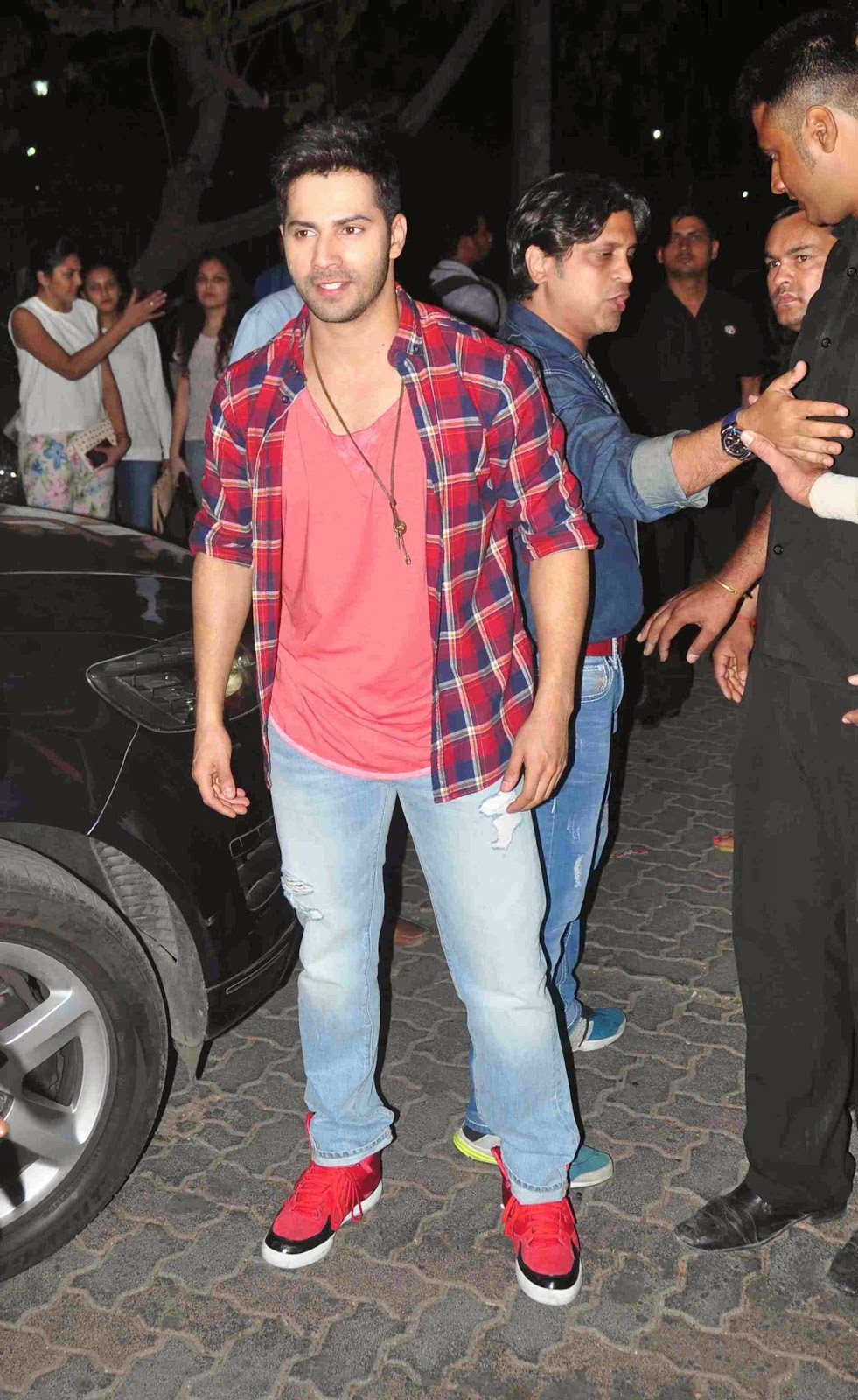 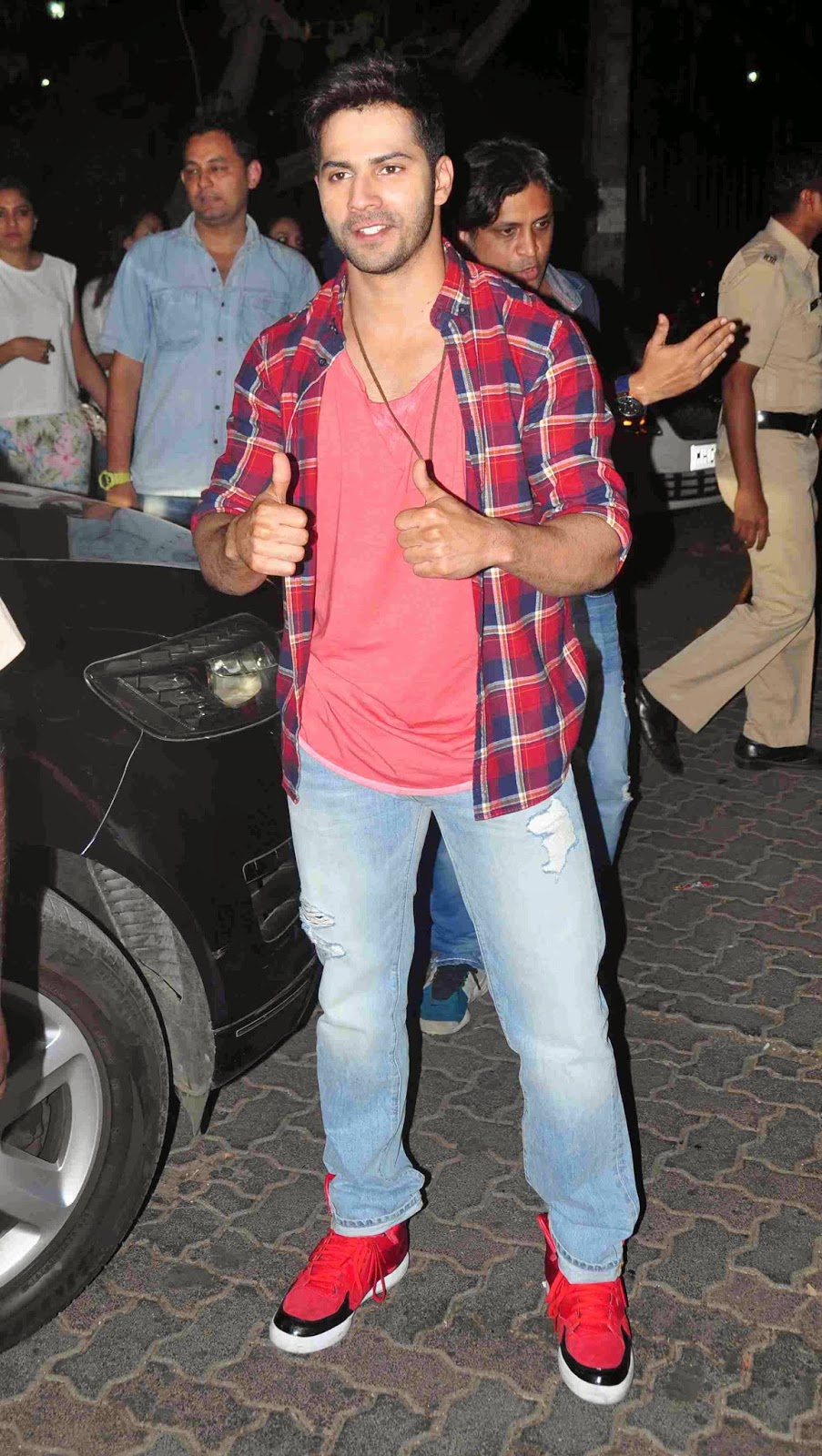 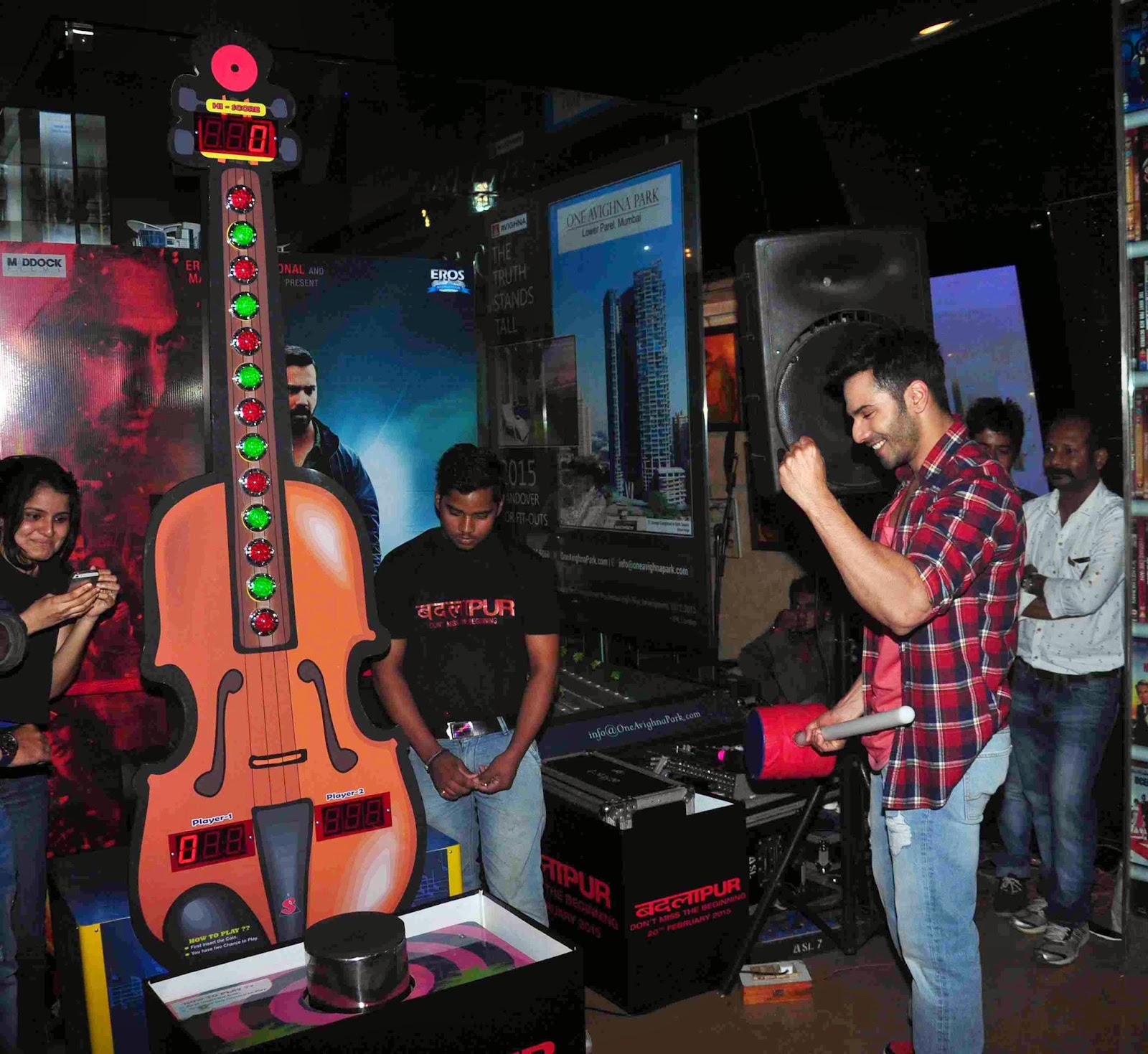 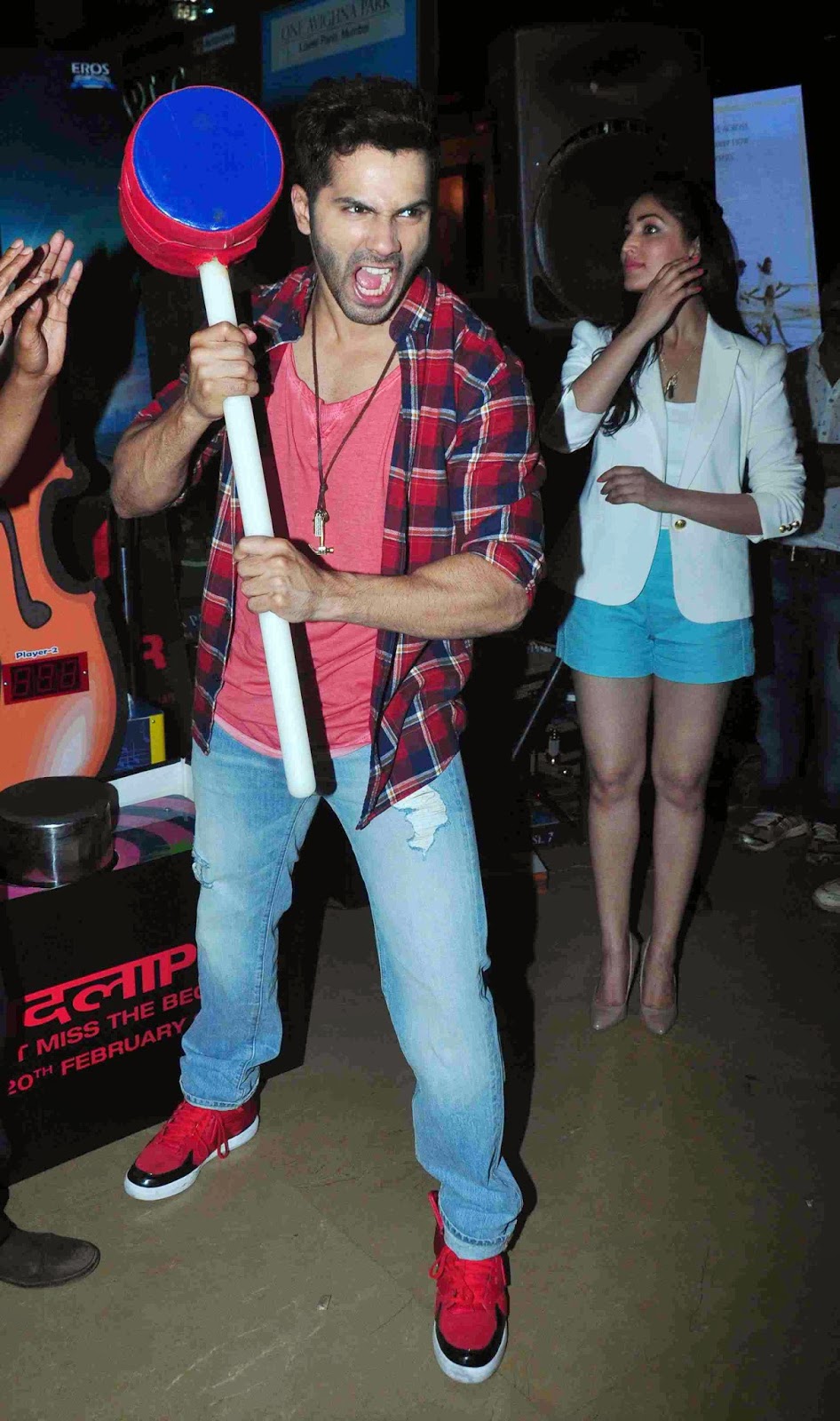 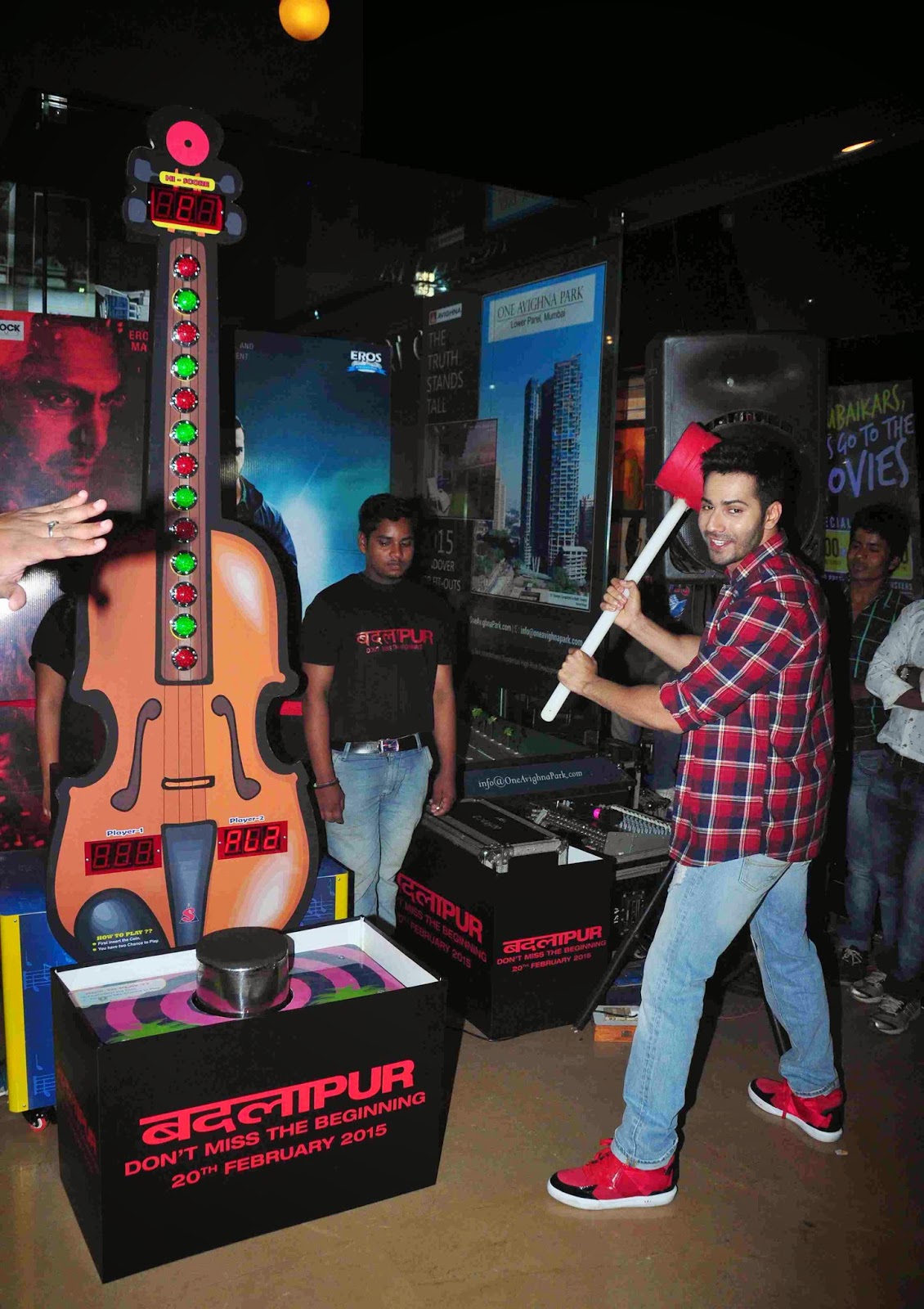 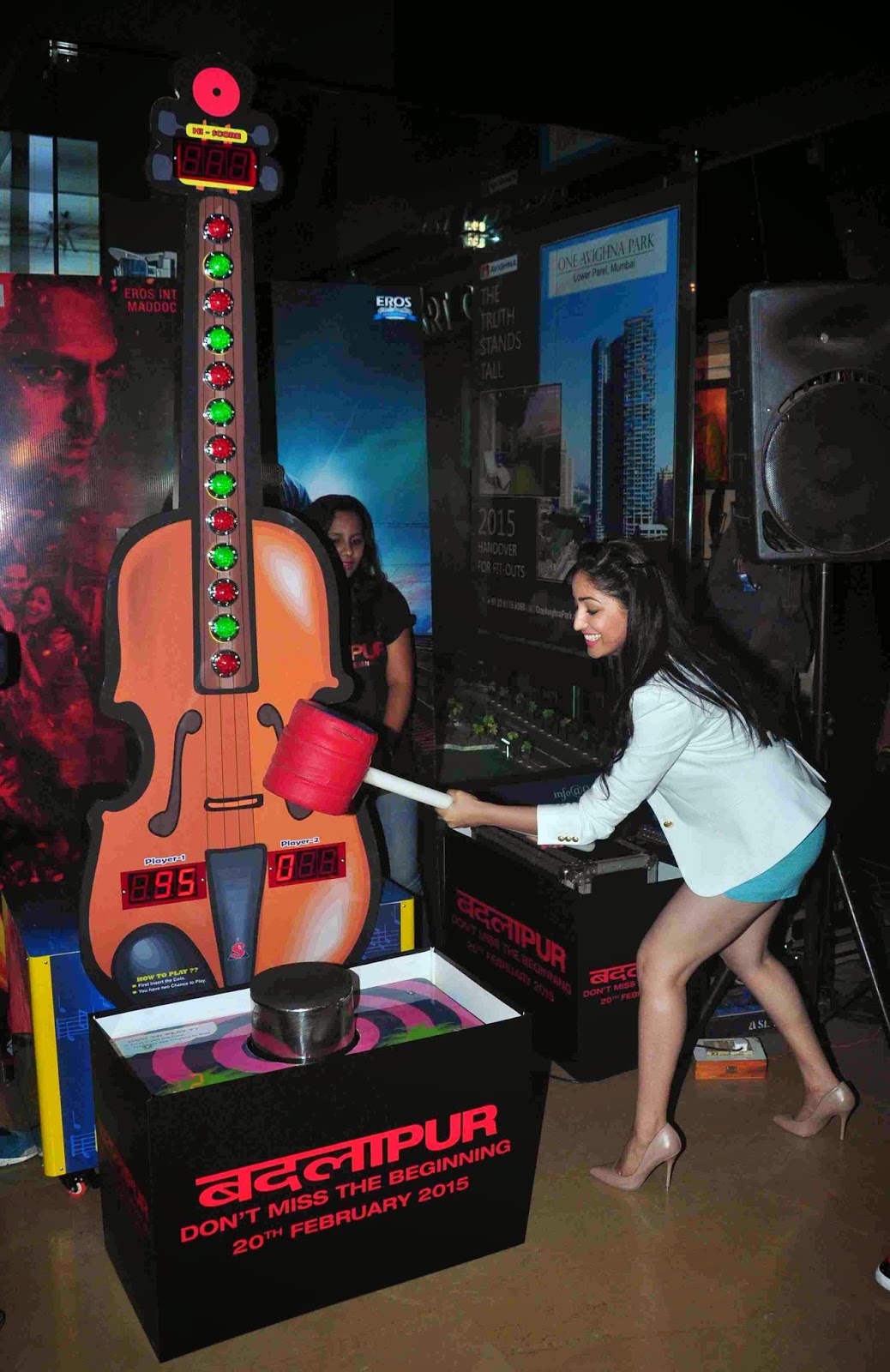