Sandeepa plays the lead in an International Musical​ 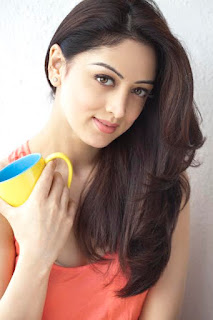 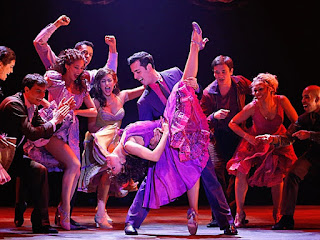 Bollywood Beauty Sandeepa Dhar seems unstoppable. The actress who is making a mark in Bollywood is also working hard on strengthening her International footprint as well. Not many know that she is a part of an world renowned Musical play - The west side story where she plays the lead role.
Sandeepa play the female lead in the play. Her character name is Maria who is a hopeless romantic and an innocent Puerto Rican young girl. She falls in love with Tony and finds herself at the centre of the violent conflict between the two gangs.
Talking about the play she says, "I am really looking forward to staging the musical in Spain. since Maria(the character that I play in the musical) is originally from Puerto Rico, its going to be exciting to see how the Spanish react to me playing a character that is iconic to Spanish music scene. I hope my rendition of Maria is ethnically satisfying for them. "

This musical is inspired by Willian Shakespeare's play Romeo and Juliet. It is produced by the Australian Dance theatre and is choreographed and directed by famous Australian director Garry Stewart.
Posted by http://www.starfriday2012.com/ at Saturday, May 30, 2015