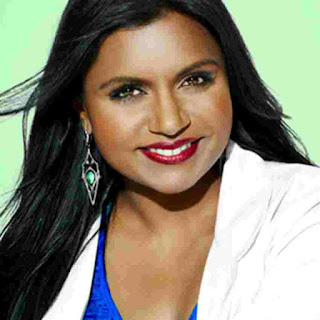 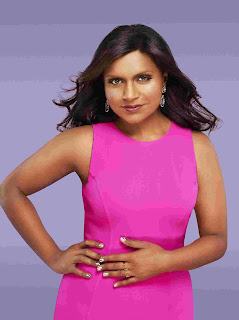 “In L.A., the only people you meet are women in your spin class. And you have to wonder, if a woman seeks you out at spin class, you wonder what the motivations are! But you’re so desperate for friends. … It’s much harder to find someone you want to talk to than a man you want to sleep with. The only thing I want to do in the next five years is make a good friend,” Kaling added!!
Catch the super talented actress as she charms with her voice in Inside Out !
Posted by http://www.starfriday2012.com/ at Wednesday, June 03, 2015