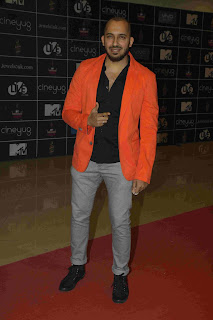 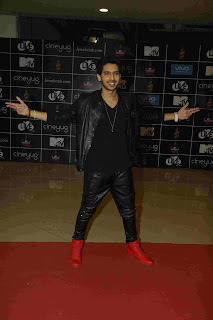 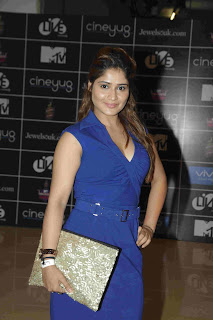 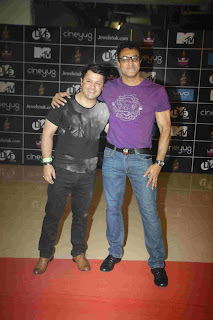 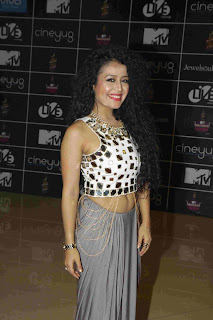 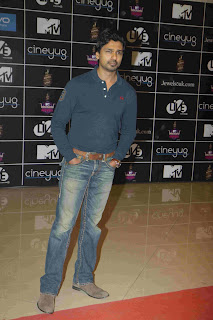 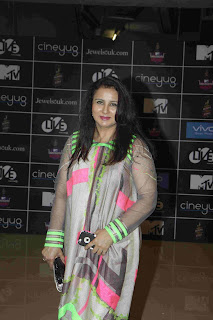 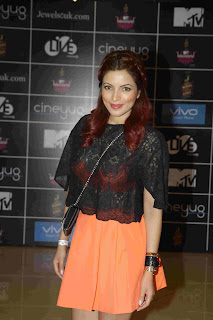 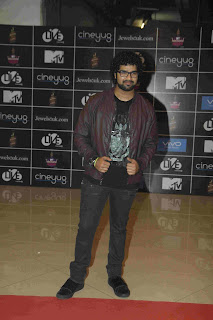 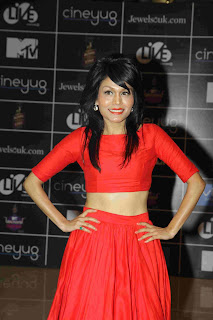 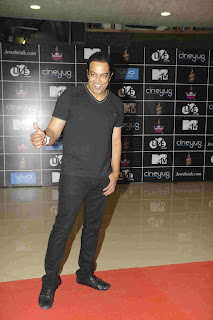 ~ Sukhwinder Singh, Neha Kakkar and Mika Singh along with 15 other artists came together for one gala Night~
~touched 25 million hearts in 12 cities, with 20 events~


The audience couldn’t get enough of their favorite singers and wished the night continued to last forever.  Also present were five DJs who had the fans grooving to their foot-thumping mixes. The exciting DJ line-up included the widely popular DJ Chetas, DJ Kiran Kamat, DJ Reme, DJ Tarun and DJ Anshul.


LIVE Viacom18 and Cineyug jointly started the journey in 2013 with one mega event. In its second year, Royal Stag MTV bollyland makes it large by not only bring the renowned Artist closer to audience but also discovering the budding singers across nation as winners of Royal Stag “Make It Large” contest. The ‘make it large’ initiative provided an opportunity to the winner to perform in their city with renowned musician like Mika Sing, Sukhwiinder singh, Neha Kakkar to name a few. SHUBHRO GANGULY the winner of Royal Stag ‘make it large’ contest also performed at the grand Finale
Royal Stag MTV Bollyland saw approximately 8000 music aficionados entranced with their favorite tracks such as Hungama ho Gaya, Zinda, Subha Hone Na De, Selfie, Malang and many more.


Glitterati from the showbiz at the concert included Poonam Dhillon, Ali Mirza, Vindu Dara Singh, Shama Sikander and Nikhil Dwivedi shaking a leg, defiantly concluding it was a Saturday night well-spent! An extension of the annual MTV Bollyland, the property has travelled across 12 Indian cities and 8 Club through 20 events, mesmerizing cumulative of 25 Million fans across Platform.


Commenting on the new avatar of MTV Bollyland 2014 in the country, Jaideep Singh, Sr. Vice President and Business Head – Live Viacom18 says, “MTV Bollyland had a great journey as we travelled across nation bring in artist and fans closer. This journey has hit the crescendo in Mumbai with the grand finale. LIVE Viacom18 along with Cineyug has also expanded its reach not only by reaching to the metros but also taking its properties to smaller towns, evangelizing the cause of Bollywood dance music across the country enhancing the experience and augmenting the engagement.”

Commenting about the Royal Stag association with MTV Bollyland, Raja Banerji, Assistant Vice President (Marketing), Pernod Ricard India said “We are extremely thrilled that Royal Stag MTV Bollyland has fascinated the entire nation with its musical charm as we successfully hosted the grand finale in Mumbai. The 12 city tour has left an unprecedented mark to the music lover’s which was a truly amazing experience for us. Royal Stag is proud of its association with the music fraternity in India and is committed to nurture the young talent in the country through Royal Stag “Make it Large contest”. In line with the brand philosophy - “It’s your life, Make it Large”, this contest saw an astounding participation of young singing talent an endeavor to provide the aspiring singers an opportunity to live the brand promise of 'dream and achieve'.”


Commenting on the Success of MTV Bollyland, Mohammed Morani from Cineyug Said, “MTV Bollyland had a great response and we have seen astounding success this year. In 2015 we embarked on a journey to give a different experience to the audience, they came and remembered forever. This is one property which you get addicted to attend one concert you will always attend the next. We have an amazing partnership with Live Viacom18 and this is just the beginning, we would like to promise MTV bollyland Fans that 2015-2016 will see a much bigger and grandeur event, We will bring more artist and cover more cities than this year. It delightful experience, how audience has accepted this mix of Bollywood and Dance Music


IF you thought this is the end, wait till we announce the plan for 2015-2016; more cites and many more artist and much bigger action packed entertainment


About LIVE Viacom18
Live Viacom18 is a is a wholly owned subsidiary of Viacom18 Media Pvt. Ltd. Live Viacom18  was  set  up  with  a  strategic  objective  of  growing  International  entertainment  and  its  consumption on all platforms : Live, Television, Mobile and Online. Live Viacom18 focuses on building IP’s in all genres of Music (EDM, Rock, Pop and Jazz) and Entertainment (Comedy and theatre shows). LIVE Viacom18 has built more than 12 large format IPs across categories over the last few years and is uniquely positioned to build a 360 degree promotional and fan base built   up ecosystem.  Live  Viacom18  has  a  strong  technology business called Spotlight which has  direct  partnerships  with  all  leading  telecom  and handset operators in India which give its  access to 900 million touch points for pushing  consumption of music, varied form of content  and  music  from  the  live  events  and  Artists  bytes and trivia. LIVE Viacom18 engages with millions of consumers through impactful large format live properties such as Vh1 SUPERSONIC MTV VMAI, Nickelodeon KCA, Emerge, MTV Xtreme, and Comedy Central Chuckle Festival amongst others.
About Royal Stag& Royal Stag Barrel Select
Seagram’s Royal Stag and Royal Stag Barrel Select are the flagship brands of Pernod Ricard India. Royal Stag has been the consistent star since launch, and a brand quite often credited to have changed the rules in the industry. It is for the young, confident, progressive and inspiring individual who embodies self-belief. Both the brands have been inspiring young India through its communication around the philosophy of “It’s your life. Make it large”, which has been consistent over the years.  Royal Stag Barrel Select is the premium offering from the brand which is for the individuals who wants to ‘Make it Large” by standing out through perfection.