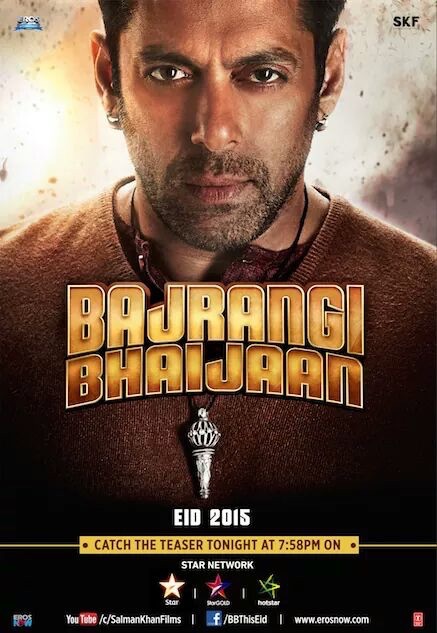 It will be for the first time that Atif Aslam will be singing for a Salman Khan song. This will be for his upcoming film Bajrangi Bhaijaan.

The song is a romantic track and will be featuring Salman Khan and his leading lady Kareena Kapoor.

The name of the song is Tu Chahiye and the music has been given by Pritam and choreographed by Ahmed Khan.

Atif Aslam has a huge fan following and has sung for many actors in Bollywood.

However this is for the first time he will sing for Salman Khan, who is also known to have some really popular in his films.

The trailer and the first song of the film, Selfie le le has caught on the audiences and now the release is awaited.

Shares co-producer Amar Butala, " The song ' tu chahiye' shot on Salman and Kareena is a beautiful love song shot by Ahmed Khan extensively in old Delhi capturing the romance of the old city.  When Salman heard the scratch of the song, he suggested we record with. Atif  Aslam. This will be the first time Atif will sing for Salman, and the song in Atif's voice sounds incredible."
'Bajrangi Bhaijaan' also brings back  combination of Salman Khan and Kareena Kapoor and Pritam, which gave audiences the smash hit music of 'Bodyguard' .