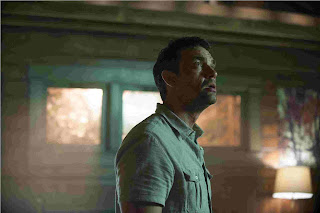 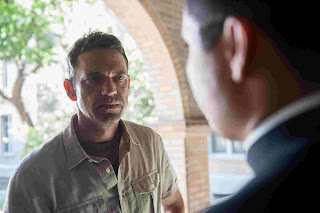 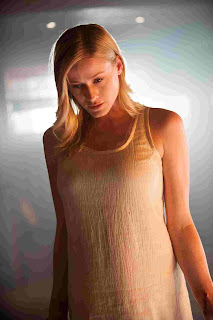 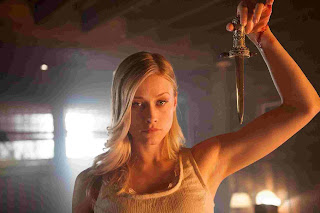 The Mission Impossible 2 star, Dougray Scott is back with a bang with his latest horror flick, The Vatican Tapes.  The movie is set to release in India on 31st July, 2015, A week after its U.S. release.  Dougray Scott’s last release in India was Taken 3 which did very well at the box office.

After a heavy dose of action in Taken 3, Scott will be seen as a war veteran, a military hero and a loving father, Lt. Col. Roger Holmes in The Vatican Tapes.  Scott essays the role of Angela’s (Olivia Taylor Dudley’s) father.  His character is a single father and a devout catholic who is often away for the purpose of work, being a high ranking official in the U.S. Military. Roger is an extremely tough man whose only weakness is the love he has for his daughter. Despite the long distances and time, the bond shared by father – daughter is unshakable.

“I could not see anyone else in that role,” asserts Neveldine. “Dougray is the most passionate actor I’ve ever worked with. He’s remarkable as Roger and he’s a dad in real life. He’s a very disciplined actor.”

The natural paternal instincts made the on-screen relationship very real. The bond between the father and daughter was imperative for the story to progress. Scott and Taylor connected instantly. The way they interacted were as though they were actually father and daughter in real life.  Being a father of a young girl himself, the natural energy was very comforting for Taylor and soon enough it was hard to tell that they were not actually related.

“I was quite nervous when I go to know that Dougray Scott would play the role of my father. He is a very senior actor with a great body of work.  When we met on the sets, I was quite surprised at his humility and approachability.  When we started reading together, our father daughter dynamics were just so natural. We were all away from our families and he did a great job stepping into my father’s shoes.”
Posted by http://www.starfriday2012.com/ at Thursday, July 23, 2015