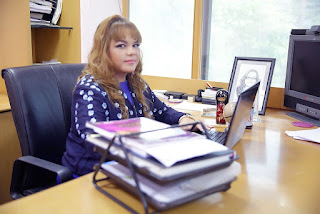 Filmmaker Nandita Singgha’s RED and JRETURNS movies will be  released in 2016.This is an Official Confirmation by the Director Nandita Singgha  herself regarding her shooting schedule out of her 4 movies namely Mid Dey,J Returns,Megacorp and Red. As far as her Hollywood and Gujarati movie RED is concerned, the Shooting Script is ready which has been Written by her along with the Screenplay and Dialogues.As the actors have been finalised for RED  she will soon be shooting for this movie in Gujarat as she has been invited by the Information and Broadcasting Ministry of Gujarat. This will be the First Hollywood movie ever in the history of Cinema to showcase Gujarat Tourism Worldwide! 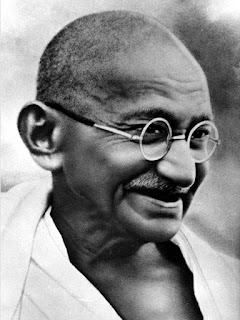 The Red Movie Trailer worldwide will be webcasted via Live Streaming on the occasion of the Father of The Nation Mahatma Gandhi’s Birthday as a Tribute to Mahatma Gandhi .
It means that RED will be First slated for release in February 2016 followed by J Returns which is scheduled for September 2016 release.Both these movies are in co production with a U.S based Hollywood Production House.Thus this Red movie dedicated to Mahatma Gandhi and Indian Journalism will take the entire world by storm as it will portray Indian Journalism to the World never witnessed before !
Posted by http://www.starfriday2012.com/ at Friday, July 24, 2015