PUNJAB GETS ITS OWN CRICKET LEAGUE 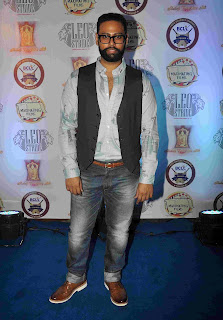 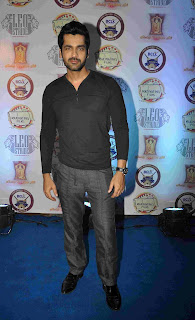 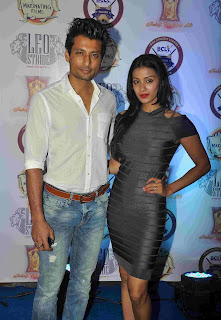 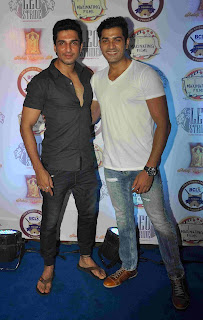 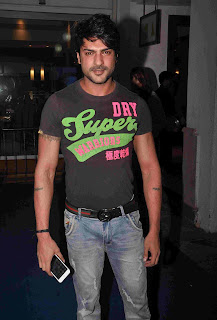 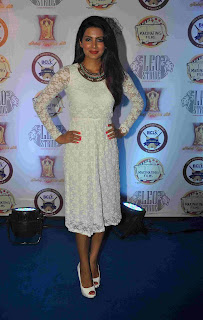 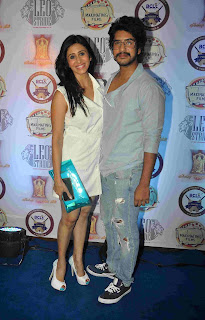 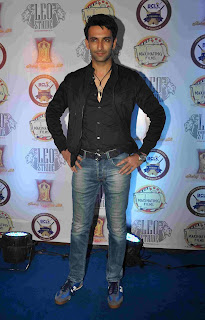 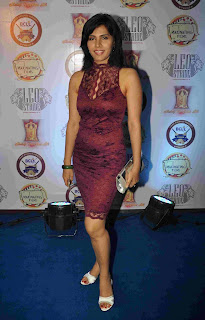 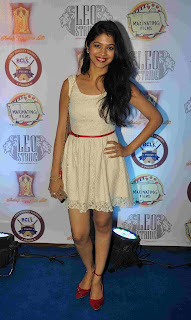 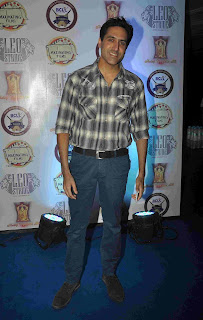 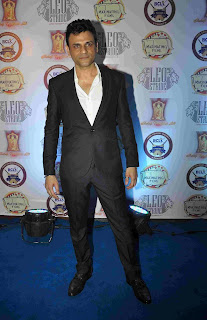 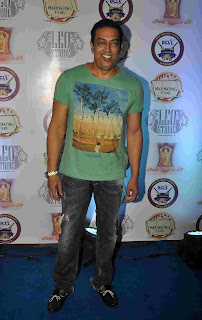 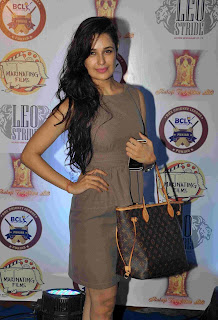 The Punjabi spirit has permeated every sphere of our lives – from movies to music and from food to the inimitable Punjabi joie de vivre. Truly, Punjabiyaan di shaan vakhri!

We now give you Box Cricket League – Punjab: a league that’s poised to change the face of Punjabi Entertainment! Bringing together the biggest Punjabi celebrities, movie & music stars from across India, UK, USA and Canada.

Box Cricket League launched last year brought together 150 of the biggest television celebrities in a potent mix of drama, cricket & celebrities. This year we’re adding ‘Punjabi’ tadka to that mix and taking the concept to a completely new level.

Box Cricket League – Punjab, is a unisex indoor cricket league that will see participation of 5 special teams of Punjabi celebrities and will have team owners like Esha Deol, Geeta Basra and other iconic Punjabis.

Xamm Telemedia Works Pvt Ltd (a division of LeoStride Entertainment Pvt Ltd) has licensed the franchise of BCL for Punjab, from Balaji Telefilms & Marinating Films.
The Box Cricket League – Punjab is being launched on 9th July along with various high profile celebrities in attendance

Says Mr. Sumit Dutt, (League Owner BCL-Punjab), ‘The Punjab BCL with its unique combination of cricket, drama and presence of popular Punjabi celebs from across the globe is perfect for the passionate, fun loving Punjabis”

Looks like Punjabis across the globe will have something new to cheer  - Burrraahhhh!!!
Posted by http://www.starfriday2012.com/ at Saturday, July 11, 2015