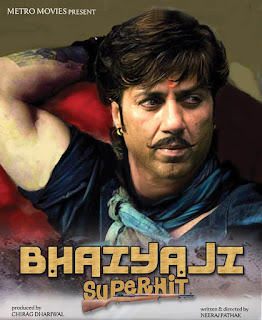 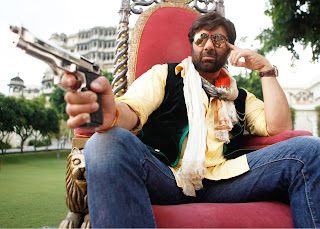 Sunny Deol-starrer Bhaiya ji... Superhitt has wrapped up its Mumbai schedule and the cast and crew will soon be heading to Benaras in August on a 30-day shoot schedule to complete the last leg of the family entertainer.


The humorous film is a super high dose of action and emotion with a hilarious laughter ride! So join in the fun with Bhaiya ji as Bhaiyaji...Superhitt readies to hit the big screen soon.
Posted by http://www.starfriday2012.com/ at Tuesday, July 28, 2015