Randeep to move into his own house 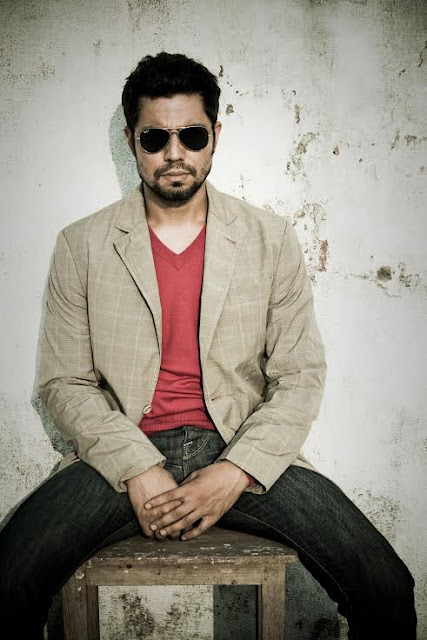 Randeep Hooda, who has just returned from Malaysia after a two-month long shoot schedule of Deepak Tijori's Do Lafzon Ki Kahani, and is currently gearing up for the Toronto premiere of his Deepa Mehta film, Beeba Boys in September, had also been house-hunting since the past few months.

And the actor’s search has finally come to an end. Randeep has finally found a house of his own. The Highway star admits that he’s been a free spirit all his life, but now, it’s time to put down his roots and be a son to his parents.

Randeep shares that he was actually quite keen on buying his current apartment that he had rented as he calls it his ‘lucky flat’. However, since the owner is not interested in selling the flat, Randeep has found another apartment in the same building, a few floors above. He says, “Candy (his canine pet) and I will move up in the new flat, but I’ll continue to rent this pad for my parents. This way I can ensure that they are comfortable and my family is around me.”

When further asked, now that he’ll have his own house soon, isn’t it time to start the hunt for a Mrs Hooda too? He laughs and says, “Candy is quite enough for now, thank you.”
Posted by http://www.starfriday2012.com/ at Monday, August 03, 2015