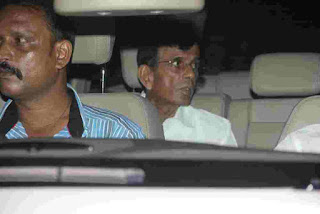 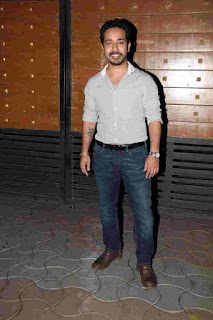 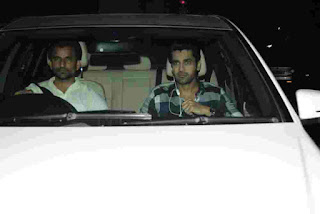 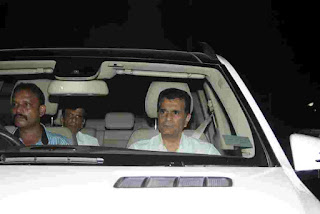 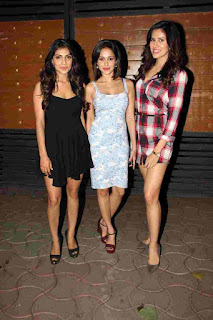 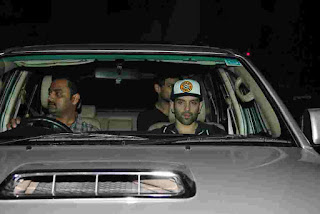 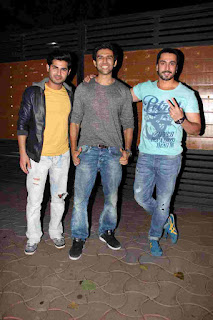 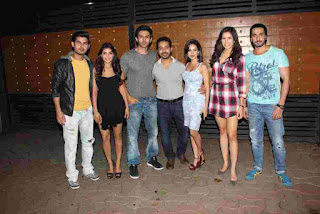 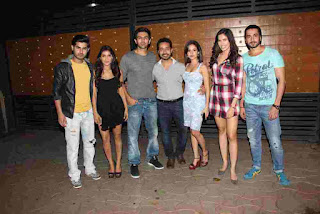 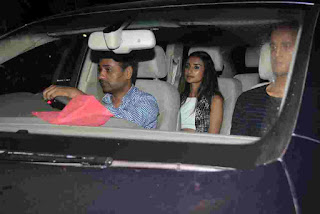 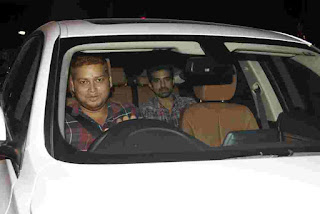 There was a special screening of Pyaar Ka Punchnama -2 team which was held at Yashraj Studios.

The film which has been garnering a lot of praises- the promos look promising and people look to forward to watch this film this today.