Point Break gets the biggest trailer launch for a Hollywood film in India Trailer in theaters on 20th November! 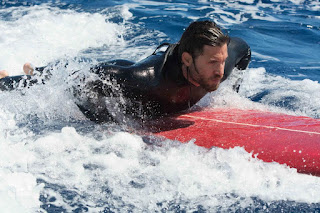 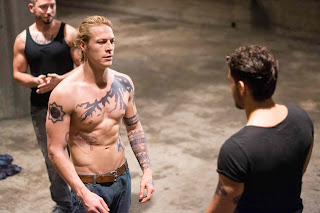 Action-adventure junkies and extreme sports fans have a treat in store for them, as PVR Pictures is launching the trailer of Point Break on 20th November. Hitting more than 500 theatres, this is the biggest trailer launch for a Hollywood film in India. The film’s trailer will be showcased with the James Bond thriller Spectre across cinemas.

Billed as the biggest action-adventure film till date, Point Break has been directed by Ericson Core, who was also the DOP on films including Fast and Furious among others. Ericson is also the DOP on this film that revolves around a young FBI agent, Johnny Utah (Luke Bracey) who infiltrates a cunning team of thrill-seeking elite athletes – led by the charismatic Bodhi (Edgar Ramirez). The athletes are suspected of carrying out a spate of crimes in extremely unusual ways.