PRDP mints 40.35 crore, highest ever opening for a hindi film. 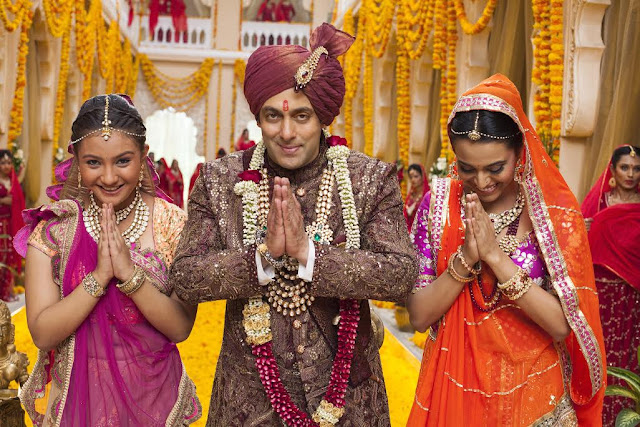 Prem Ratan Dhan Payo has witnessed a historic opening at the box office, the film collects 40.35 crore (Hindi only) on day one.

The film has emerged to become the biggest ever opener for a Hindi film on a Holiday.

Good advance bookings with around 10% tickets sold and the four day weekend has proved favourable for the film with all its shows going housefull for the weekend.

The strong word of mouth surrounding the film and Salman Khan's star power is only expected to contribute to the growth of the film.